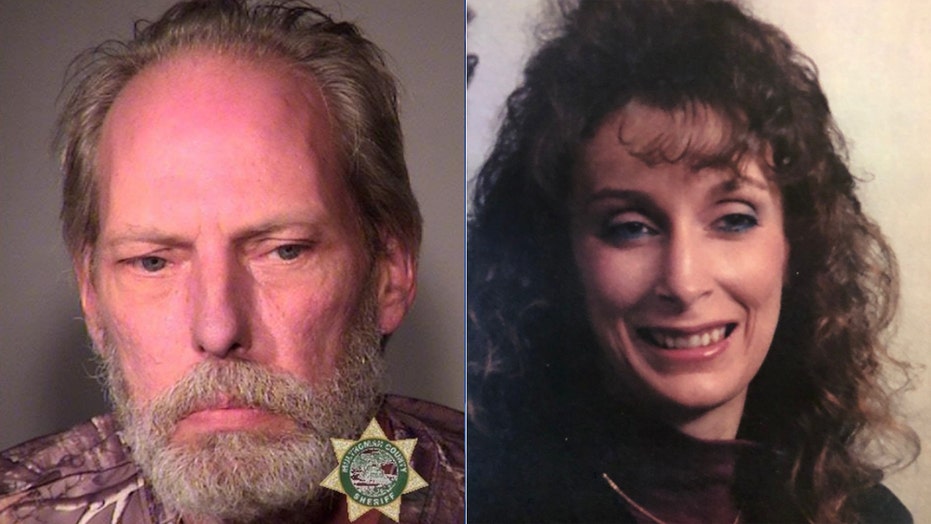 Fox News Flash top headlines for May 1 are here. Check out what’s clicking on Foxnews.com

The smoking eventually did him in.

An Oregon man was arrested Sunday in connection to a cold case rape and murder of a Washington woman 25 years ago after DNA from a tossed cigarette butt led authorities to him, according to officials.

The Vancouver Police Department said that Richard E. Knapp, 57, was arrested during a traffic stop and booked into the Multnomah County Jail before he was extradited to Clark County, Wash. on a charge of murder in the first degree.

Knapp is suspected of killing  Audrey Hoellein (Frasier) on July 17, 1994. Hoellein, who was only 26 at the time of her murder, was separated from her husband and the mother of a young boy.

"I've been in contact with the family for a few weeks now, to keep them appraised of the situation. I can't tell you enough how happy they are that the case is still being actively worked, that an arrest has been made," Vancouver Police Detective Dustin Goudschaal said at a news conference. "They have been through a lot."

Hoellein was raped at murdered and even though law enforcement collected physical evidence including DNA at the time, officials said no match was found in the Combined DNA Index System, a national database that contains the profiles of individuals convicted of certain crimes. 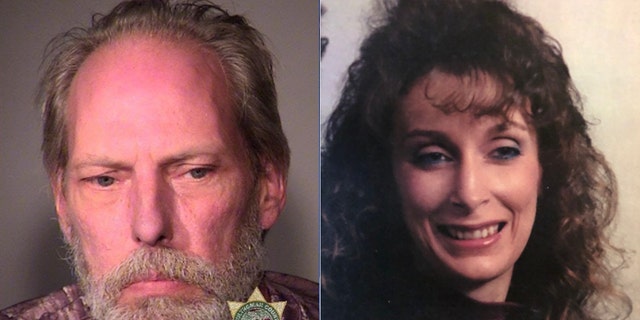 "I have to mention in 1994, DNA was still a very early science, so the type of scientific analysis that could be performed at that time was limited," Goudschaal said.

After investigating several people detectives said the case eventually went cold until 2018, when the DNA was sent to Parabon Nanolabs to create a genetic data profile. Officials from Parabon then submitted the genetic data profile to a public genetic genealogy database for comparison in hopes of finding people who share significant amounts of DNA with the unknown person from the crime scene.

After narrowing down a list of people, Vancouver Police said they pursued some leads and eventually identified Knapp as a suspect.

The San Luis Obispo County Sheriff’s Office in California close a 41-year-old cold case after discovering DNA from an old razor blade matched a man who died of cancer while in prison.

When Knapp had tossed a cigarette butt in February, officials collected the item and sent it for testing to the Washington State Crime Lab where DNA was revealed to have matched that of the person at the 1994 murder scene, according to Goudschaal.

The Hoellin family said they were "grateful for the many detectives that have worked on this case," especially detectives Dustin Goudschaal and Neil Martin.

“This crime not only took away a sister from her two brothers, it left a mother and father without a daughter, and a young child without a mother," the family told FOX12. "Since then the family has grown with nephews that will never meet their aunt, and a grandchild that can only see grandma in pictures, only knowing her from shared memories."

Knapp had previously been convicted of sexual assault in 1986 in Clark County, Wash. where he had strangled the victim, according to an affidavit obtained by The Oregonian. Knapp had complied with an order to provide a biological sample, but it was never uploaded to any database and was ultimately destroyed in 2000, the paper reported.

The 57-year-old is expected to make his first appearance in Clark County Court on Wednesday.