The Cabinet had backed the original Withdrawal Agreement at the end of the month – with the backstop in it. 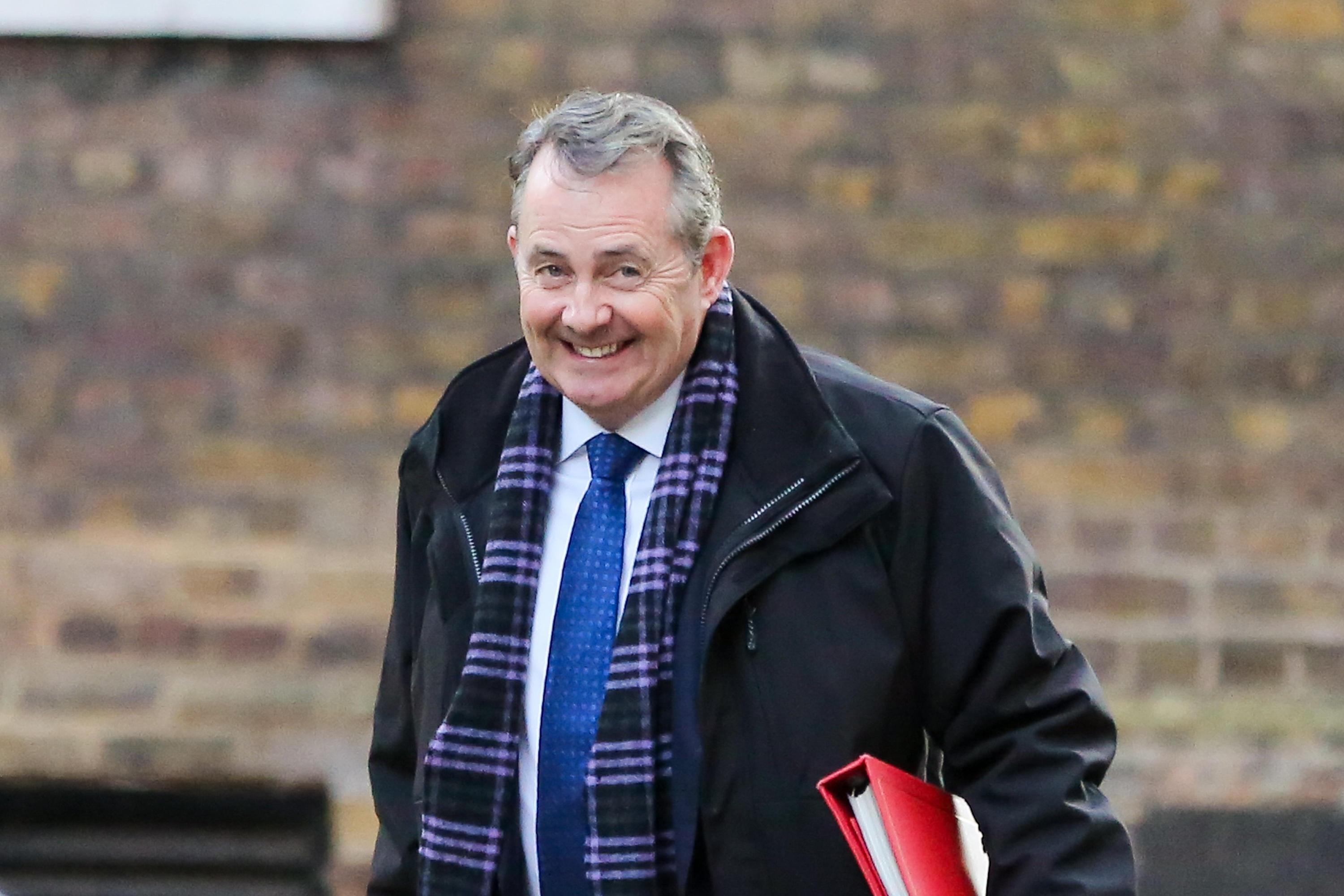 But in a sign he has changed his opinion on the crucial text Dr Fox warned the PM that she wouldn’t get the Cabinet’s approval if she fails to win concessions from Brussels to change the current backstop plans.

“I don’t think it will get through, I’m not even sure if the cabinet will agree for it to be put to the House of Commons.”

The Prime Minister has spent the last 48 hours pleading with European leaders to offer assurances on the backstop.

But the EU nor European leaders have yet to offer any fresh concessions and European Commission President Jean-Claude Juncker ruled out any renegotiation of the Withdrawal Agreement on Tuesday. 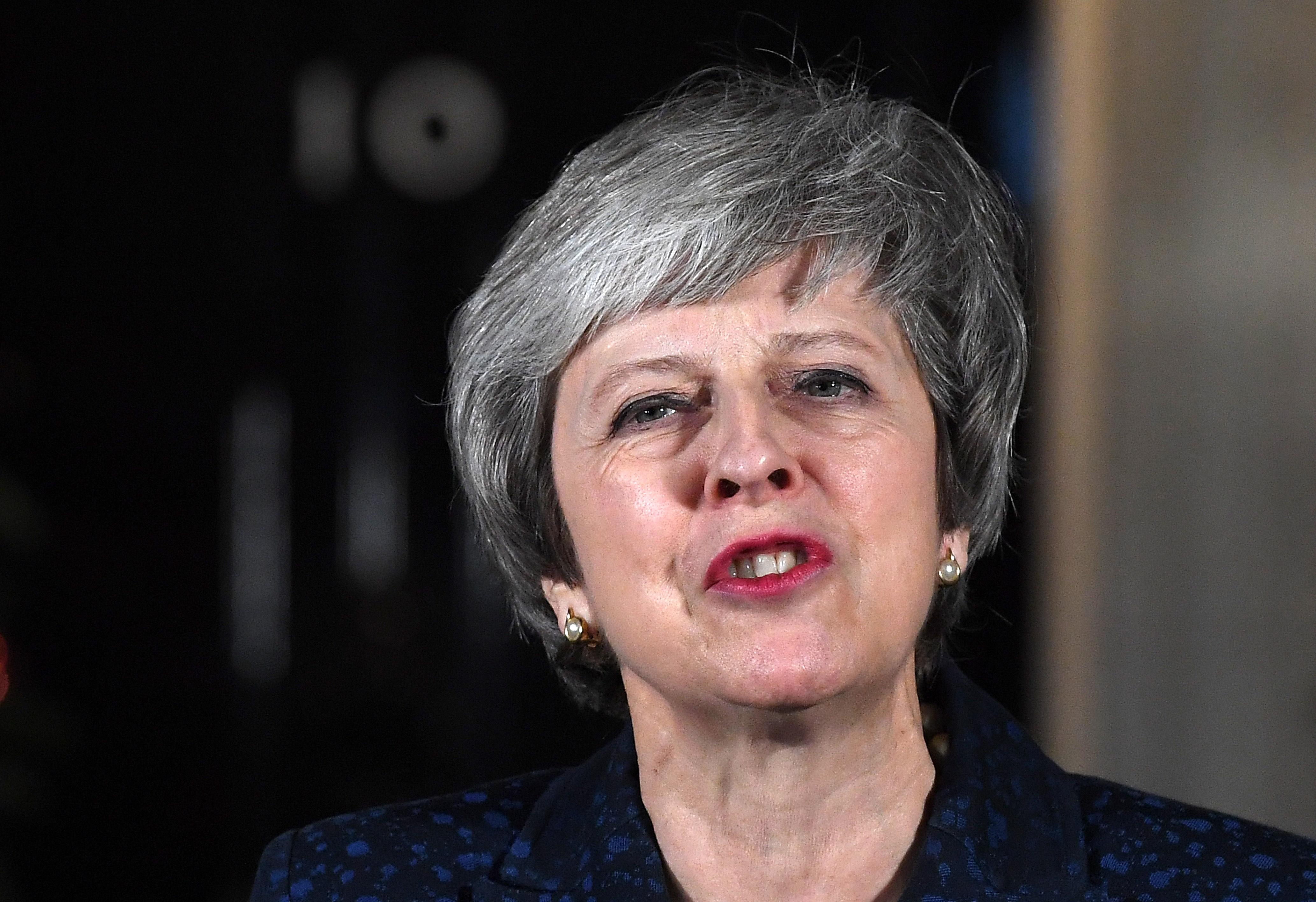 Speaking on a BBC panel alongside fellow Tory MP Grant Shapps yesterday, Dr Fox said: “If there is no movement on the backstop it’s very likely that one of two things happens.

“That is either, as Grant [Shapps] said, he would rather Remain in the EU without a vote, which I think would be a democratic affront. I think that brings a whole range of consequences.

“Or perhaps more likely, we have to up our preparations for no deal and leave the European Union without an agreed deal.”