Under the proposals, MPs will be allowed to vote on whether to take new EU workplace rules, rather than them being automatically written into UK law.

But it was branded ‘flimsy’ and ‘deeply disappointing’ despite Theresa May’s hopes it would persuade Labour MPs to back her deal next week. 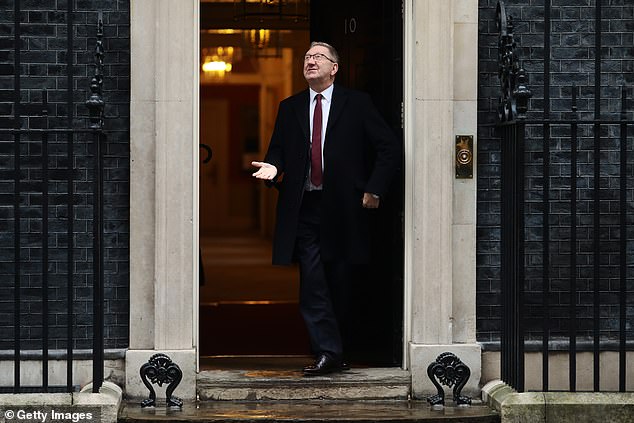 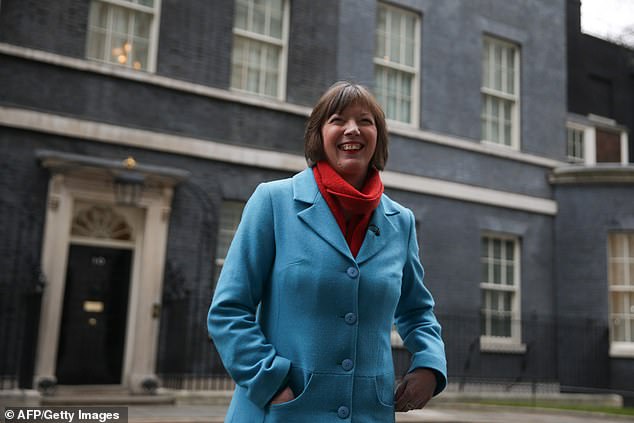 A handful of Labour MPs – including John Mann and Jim Fitzpatrick – have endorsed the ideas but far short of the number needed to overturn the 230 vote loss suffered by Mrs May in January.

Unite general secretary Len McCluskey said it was ‘deeply disappointing that the Government appears not to have listened to any of the concerns expressed by trade unions’.

Ms O’Grady said she had told Mrs May that ‘warm words wouldn’t cut it’ when they met following the PM’s historic deal defeat in January.

‘The flimsy proposals she’s unveiled today won’t even guarantee your existing rights after Brexit,’ she wrote in the Daily Mirror.

‘Working people need a cast-iron, legal guarantee that rights like these will be safe after Brexit, and that guarantee should be written into the deal.

‘But instead of a binding guarantee, all the Prime Minister has offered is yet more weasel words.’

Mr McCluskey said it was ‘deeply disappointing that the Government appears not to have listened to any of the concerns expressed by trade unions’.

‘Workers needed assurances but unfortunately all that is on offer is reheated leftover announcements. The mistreatment of workers at the hands of greedy bosses is set to continue,’ he said. 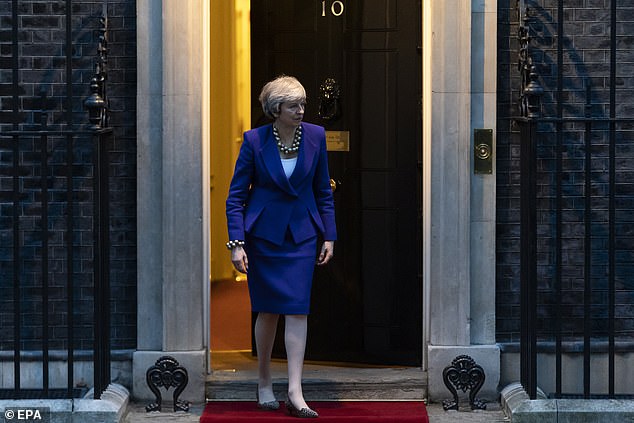 Tim Roache, GMB general secretary, said that accepting the PM’s Brexit deal would mean ‘swapping strong legal protections on workers’ rights for legally unenforceable tweaks that are not worth the paper they are written on’.

‘These promises would fail to ensure working people’s rights in the UK keep pace with those in our neighbouring countries.’

Unison general secretary Dave Prentis said Brexit must not mean UK employees ‘become the cheapest to hire and the easiest to fire’.

‘No-one should be hoodwinked into thinking that this is a good deal for workers. It isn’t,’ he said.

Rebecca Long-Bailey, Labour’s shadow business secretary, said: ‘Instead of automatically keeping up with European workers’ rights, and using that as a floor as Labour has pledged, the Government is admitting that British workers could see their rights fall behind those of colleagues in Europe.

‘This is utterly unacceptable and workers and trade unions will not be fooled.’ 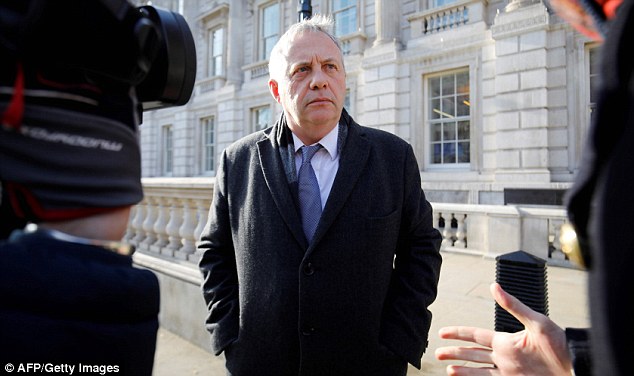 John Mann, the Labour MP for Bassetlaw who helped broker talks over the package, said it was a ‘huge step forward’

The Government said it had made a commitment not to reduce the standards of workers’ rights from EU laws that remain in UK law.

‘New legislation changing those laws will be assessed as to whether they uphold this commitment,’ it said.

Unveiling the plans, Mrs May said Britain had ‘led the way in workers’ rights’ while maintaining a flexible and prosperous labour market.

She said: ‘The enormous success of our jobs market and the wealth of opportunities for workers across the nation have long been underpinned by the policies and standards that exceed the minimums set by the EU and that has been driven by successive governments of all parties.’

However the PM said that after Brexit it should be for Parliament to decide what rules are ‘most appropriate’, rather than automatically accepting EU changes.

The new process will start with two EU directives that come into force after the implementation period – the Work Life Balance Directive and the Transparent and Predictable Working Conditions Directive.

The UK has voted in favour of both directives in the European Council and intends to ask Parliament if it wants to adopt them into UK law.

The Government said there will also be an extra package of measures to strengthen enforcement of workers’ rights.