Tributes are paid to British music teacher, 50, who inspired singer Gabrielle Aplin after he is killed by car in Barbados

Tributes have been paid to a British music teacher after he was killed by a car in Barbados.

Max Weedon, 50, taught at Bath College, where he helped run its BA1 Records label and launch the careers of several budding artists like Gabrielle Aplin and the X Factor’s Lascel Wood.

He later worked for Newcastle College and as a scuba-diving instructor on Barbados.

News broke on Sunday that Max – full name Malachy Raymond Weedon – had been killed in a road accident near his home in Weston, St James, the previous night. 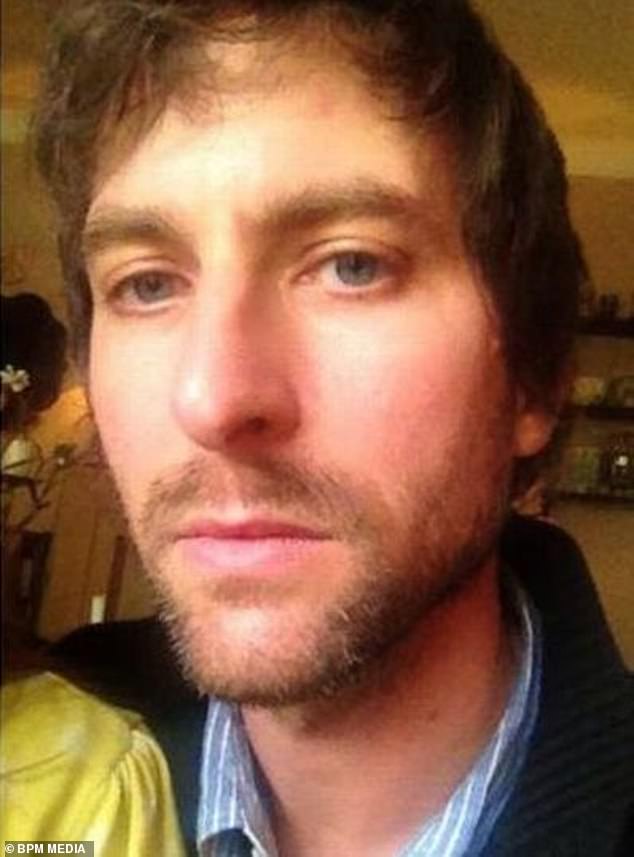 The Caribbean Broadcasting Corporation reports that he was hit by a car.

Tributes to Max have poured in from his friends, students and colleagues.

Andy Wrintmore, former Mayor of Frome and SickOnes drummer, described his old music teacher as ‘inspiring’ and ‘vibrating with energy’.

He wrote: ‘I can say with 100 per cent certainty that the fork in the road he presented me with when he adamantly insisted that I join City of Bath college led to two paths.

‘One had an abundance of friendship, worldly experience, growth, knowledge, inspiration and time to work on my craft*. The other, something very different.

‘I’ve recorded, toured in multiple countries, played with heroes and heard my music on radio stations far and wide. This brought me adventure, confidence, fulfilment and some courage. All because Max slid a pen and paper across a desk to me when I was only there to support a friend.

‘Max was vibrating with energy, motivation and enthusiasm. He was a go-getter, adventurer, risk taker, cheerleader, ball buster, maverick and champion of young musicians, a rebel who knew the fine print.’

Bath College also took the opportunity to remember Max, who taught there until 2012. 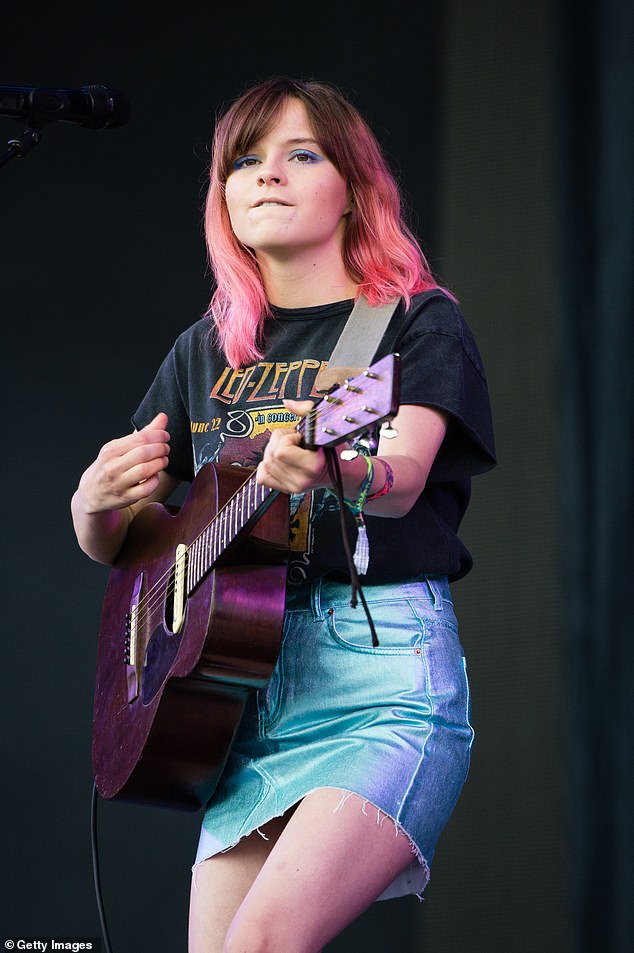 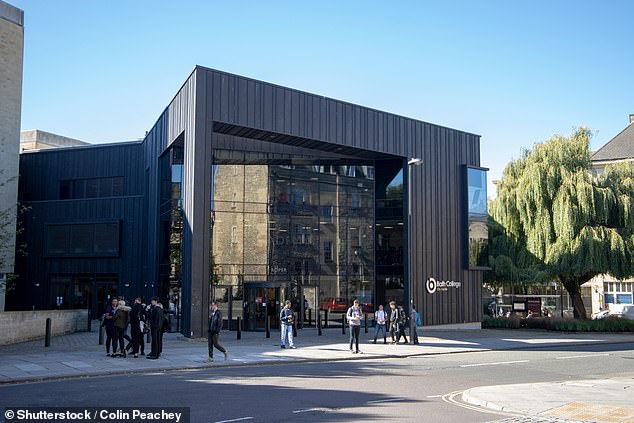 A spokesman said: ‘Staff and governors were saddened to hear about the death of Max Weedon a few days ago.

‘Max was a well-respected lecturer in the Music Department who worked at the College for approximately six years. Our thoughts are with his family at friends.’

Aplin is notable for singing a cover of Frankie Goes to Hollywood’s The Power of Love which topped the UK’s singles chart. Her other hits include Please Don’t Say You Love Me, Panic Cord and Home.

Lascel Wood was among those who paid tribute to the music guru on Facebook. He wrote: ‘Can’t believe I’m actually writing this. Max Weedon, I have no words honestly your support to me and everyone else around you was limitless, but your belief in me and my art always use to spur me on to believe in myself so I thank you for that. Rest easy man. We love you.’

Speaking in 2012, Max said the BA1 label had taken off in the past two years, with more and more students registering for the music course at Bath College.

Max added that he believed it was so popular because he tried to give students a realistic experience, with them setting up local gigs and recording their own music. He chose to move on in 2012, accepting a post as section manager at Newcastle College.

Mary Huang, a Texan woman who took scuba-diving lessons from Max, also remembered him fondly. She described him as ‘an excellent, super friendly but very responsible instructor’ who travelled to Barbados seasonally.

Several other former students have paid tribute to Mr Weedon online, making clear that he touched many people’s lives and will be sorely missed.