TRIBUTES have poured in for a young teenage girl who was among the 10 people killed in a horror explosion at a petrol station. 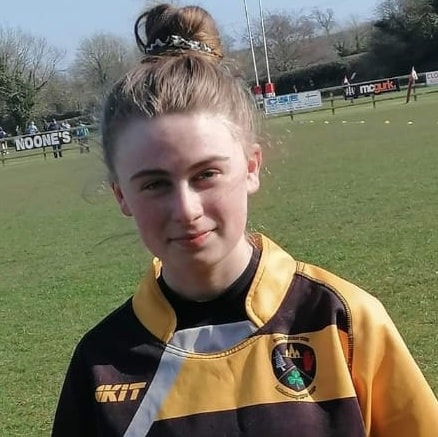 Her death was announced by her local rugby club this evening who said she was an "important" part of their U14's team.

Taking to Facebook, Letterkenny Rugby Club said: "We are heartbroken to say our worst fears have been confirmed. Leona Harper tragically lost her life yesterday in Creeslough.

"Leona was a talented rugby player and an important part of our U14 girls team.

"To Leona's parents, Hugh and Donna, her brothers Anthony and Jamie, and all of her team mates, we offer you our deepest condolences and support.

"There are no words that feel strong enough at a moment of deep sorrow such as this. Rest in peace, Leona."

A further eight people, including children, have been brought to hospital to be treated for injuries. 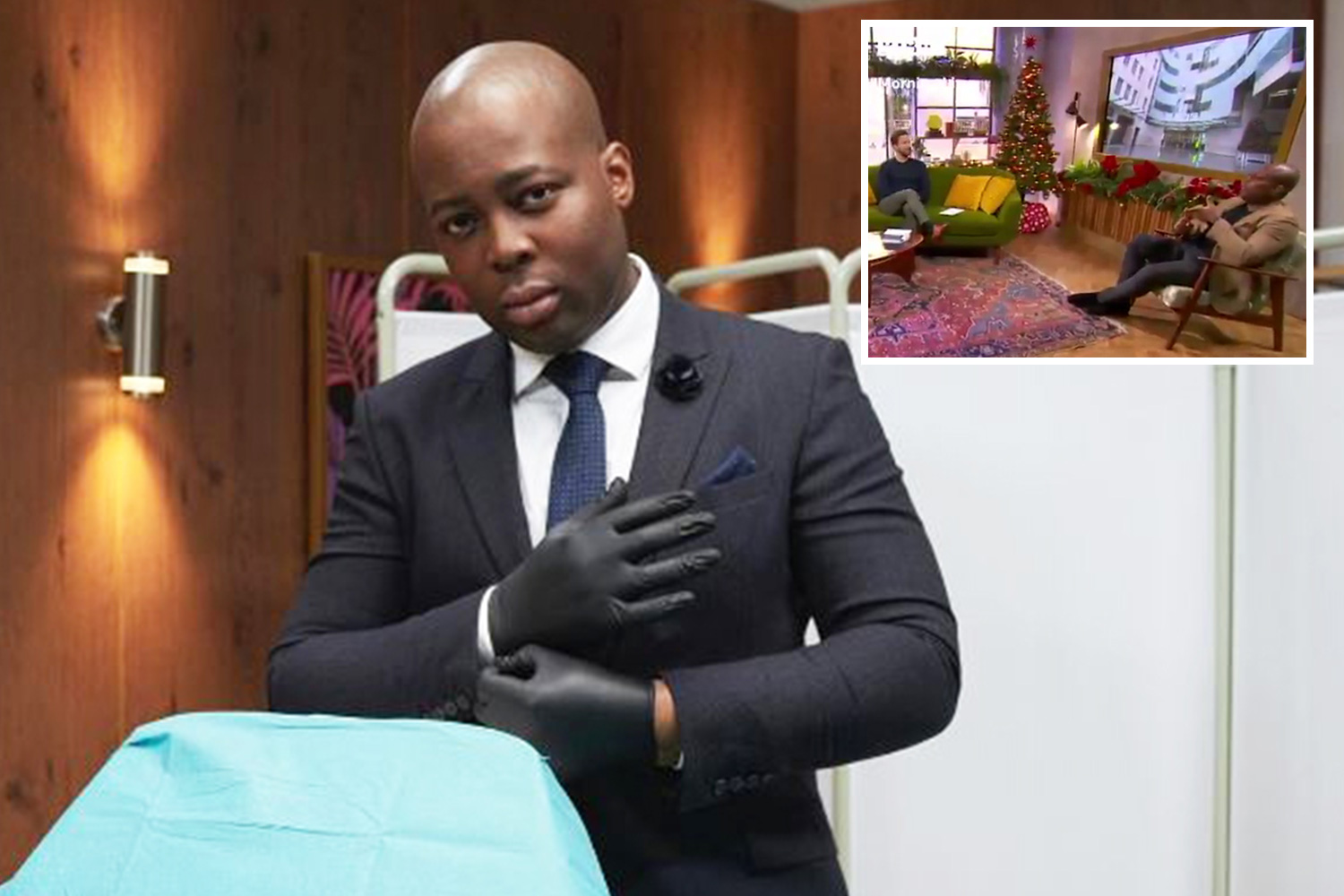 One person remains in a critical condition at a Dublin hospital and the seven others are in a stable condition.

Tributes flooded in for the "beautiful" young girl Leona, who is the first victim named after the terrifying explosion in Donegal.

One person said: "There are no words for this. God help this family as their beautiful young girl flies high with the angels. Heartbreaking."

Another added: "Just heartbreaking. Thoughts and prayers are with you all."

A third said: "So very very sorry to see this. Heartfelt condolences and deepest sympathy to Leona’s family and friends. There are no words. Rest in Peace."

Gardai are treating the horrific blast at the petrol station in Co Donegal as a "tragic accident".

The search and rescue operation has concluded with "no further casualties" located at the Applegreen in Creeslough.

Providing an update in a statement this evening, a Garda spokesman said: "The Garda Technical Bureau have commenced an examination of the scene, with assistance from other expert agencies including the health and safety authority and national utility companies.

"The local Corner and the Office of the State Pathologist have been notified and post-mortem examinations will take place over the coming days.

"Garda Family Liaison Officers have been appointed and are providing support and information to those impacted by this incident. An incident room has been established at Milford Garda Station.

"Traffic diversions on the N56 at the scene of the incident remain in place. No additional information is available at this time. Further updates will follow."

Gardai said the explosion, which happened just after 3pm yesterday, has resulted in the largest number of civilian casualty seen in decades in the region.