TRIBUTES have been paid to a "hard-working" bricklayer dad who was killed after he "stepped in to stop a brawl".

Kevin Wood, 60, died after he was attacked during a large-scale disturbance near the popular Printworks venue in Manchester city centre on Saturday night. 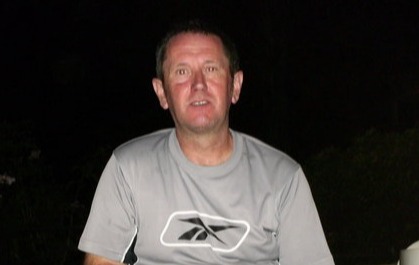 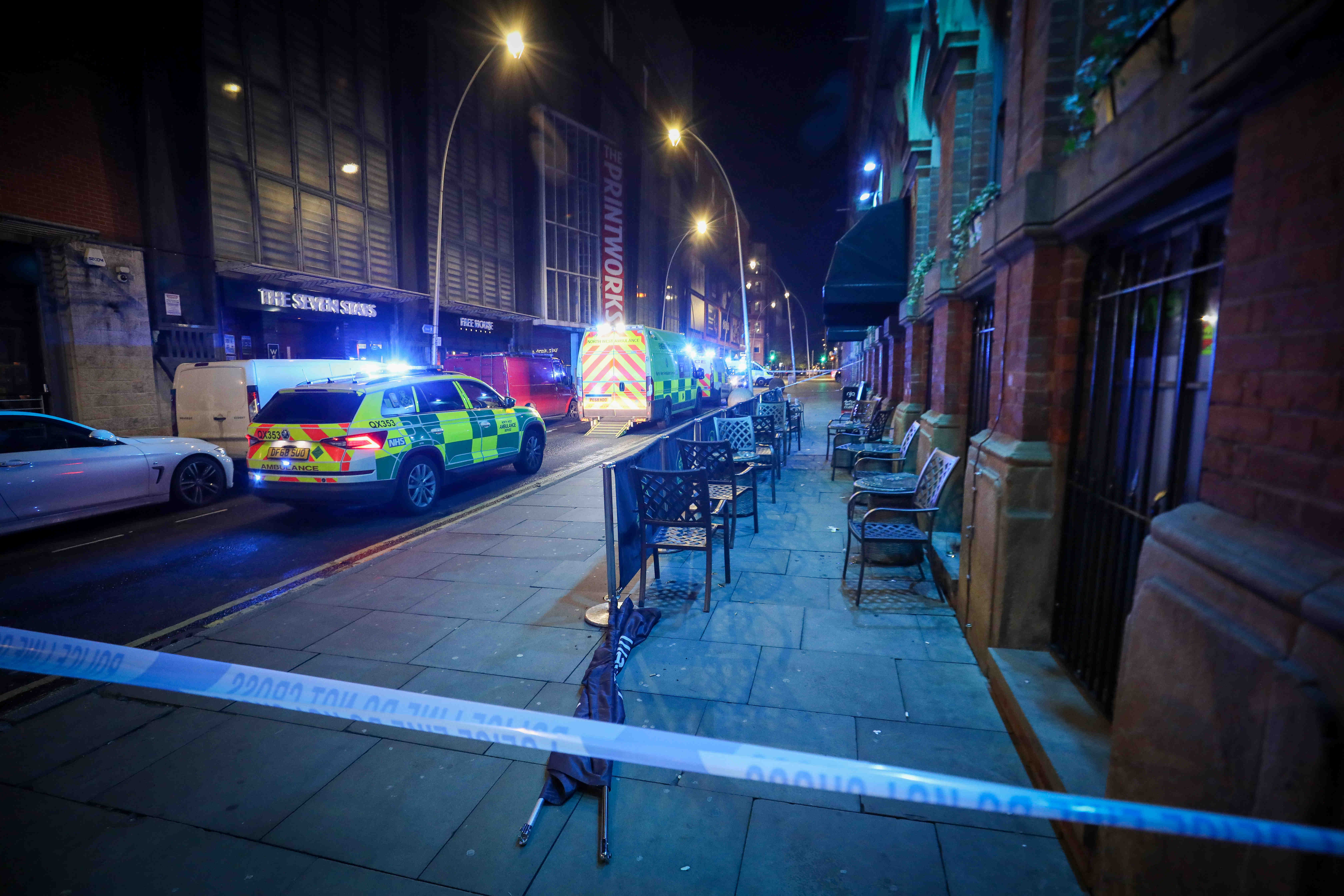 Cops said around 10 people were reported to have been involved and Kevin, who was a passer-by at the time and not involved in the initial disturbance, was assaulted and died at the scene.

Police have charged Callum Crosbie, 22, from Newcastle, with murder.

He was due to appear at Manchester Magistrates' Court today.

Tributes have been paid to Kevin, with pals describing him as "the best".

“I didn’t know him that well but I know he was bricklayer.

“He worked very hard and went to jobs all over the North West.”

Kevin's daughter, who was at the home he shared with his wife Debra, was too upset to comment today.

One city-centre worker, who didn’t wish to be named, said Kevin had tried to act as a “peacemaker” and “calm” the fight down.

“There was a group of lads who were fighting and the man tried to calm it down,” he told The Sun.

“He was just trying to act as a peacemaker and ended up losing his life.”

One eye-witness who’d seen the fight described the man’s death as “awful”.

Detective Inspector Mark Davis said: "This was a tragic incident where a man who wasn't involved in the disturbance has lost his life, leaving his family understandably devastated.

"The cordon has been removed and officers are at the scene carrying out enquiries but we're keen to speak to anyone who might have been in the area at the time as we believe a number of people were filming the incident and those videos may prove crucial to our investigation.