TRIBUTES have been paid to a dad who was stabbed to death in broad daylight as cops arrest a second man who suffered knife injuries.

Tyrone Williamson, 25, was attacked on Battenberg Road, in Bolton, Lancs, yesterday evening as cops rushed to the scene. 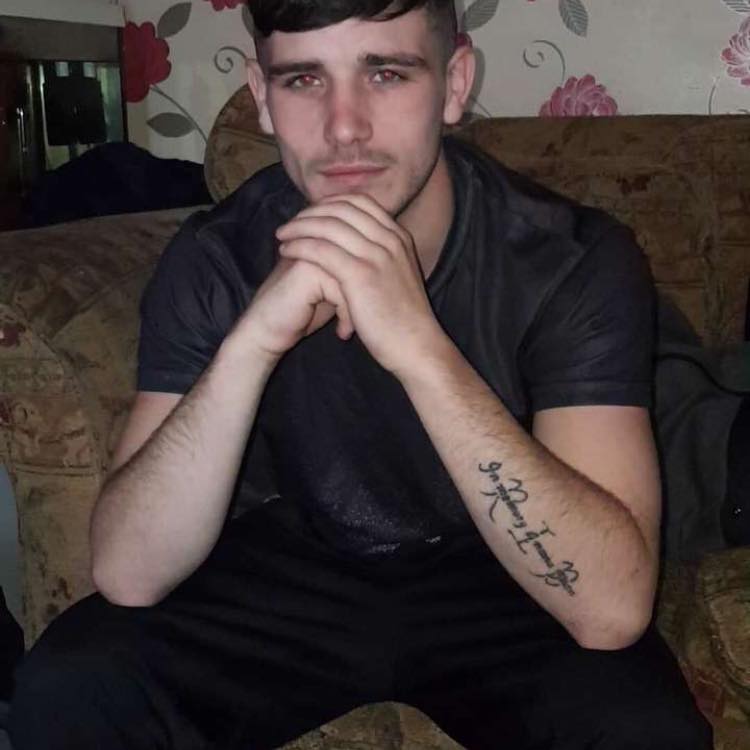 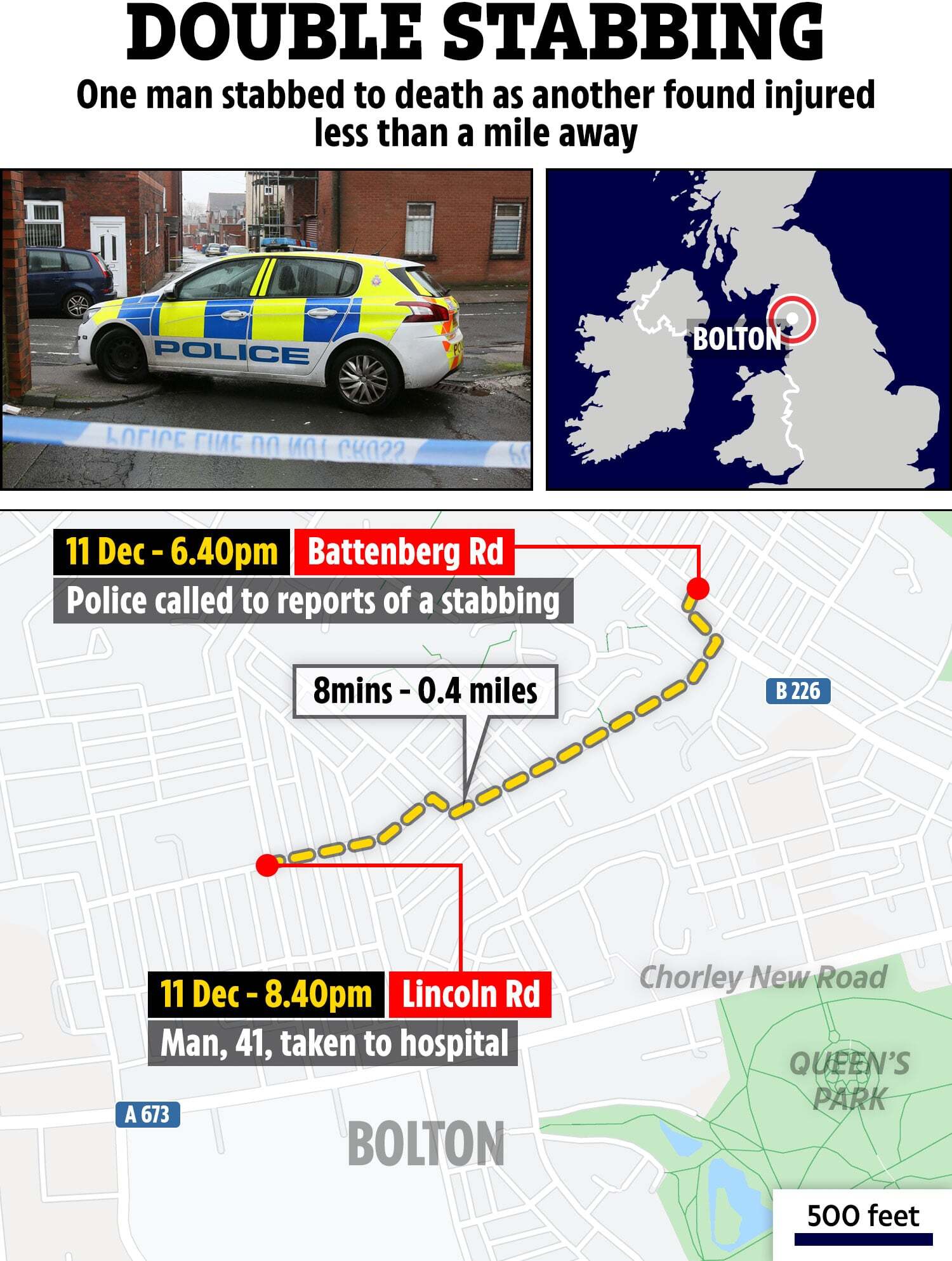 Traumatised friends of the dad desperately tried to save his life as he lay injured in the street before emergency services arrived.

Paramedics rushed him to hospital but he was pronounced dead soon after.

His “devastated” pals have described him as a “good guy” who had a young child.

One friend who lives nearby said: "It is devestating. Tyrone was a good guy, he had a young child.

"People tried to save him as they were shouting for an ambulance.

"He was lying in the street as they were pushing up and down on his chest to try and keep him alive.

Fury as minister refuses to guarantee schools will open in January

Lindelof off in worrying scenes after suffering chest pains vs Norwich

"It is terrible he has died."

Cops were then called to a second stabbing on Lincoln Road, less than a mile away from the first incident.

A man, 41, was found seriously injured but is in a stable condition, with officers arresting him on suspicion of murder.

Greater Manchester Police have confirmed that they have linked the two stabbings, and have also arrested two other people in connection with the incidents.

A 27-year-old man has been arrested on suspicion of assault, related to the Lincoln Road stabbing.

A 21-year-old woman has also been arrested with both remaining in police custody.

Dad-of-two Richard Hill, 39, said: "It's shocking. There was a row and then there was a lot of shouting and the young lad has been stabbed.”

A woman, who did not want to be named, said: “I heard shouting and then someone screamed 'He's been stabbed. Help help.'

Both incidents are believed to be linked and enquiries are ongoing to establish the circumstances surrounding the attacks.

Detective Chief Inspector Dan Clegg, of GMP's Major Incident Team, said: "This was a tragic incident where a young man has sadly lost his life. Our thoughts are with his family and friends at this incredibly difficult time.

"Officers remain at both scenes and cordons are in place while we continue to investigate and piece together what happened yesterday.

"We would strongly urge anyone with information – including dashcam or CCTV footage from the area at the time of the incident – to please contact us on 0161 856 7382." 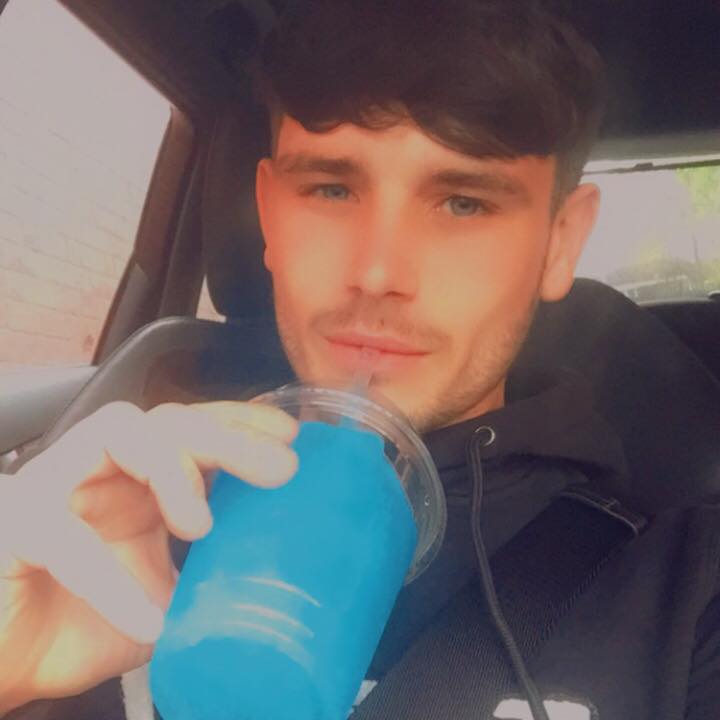 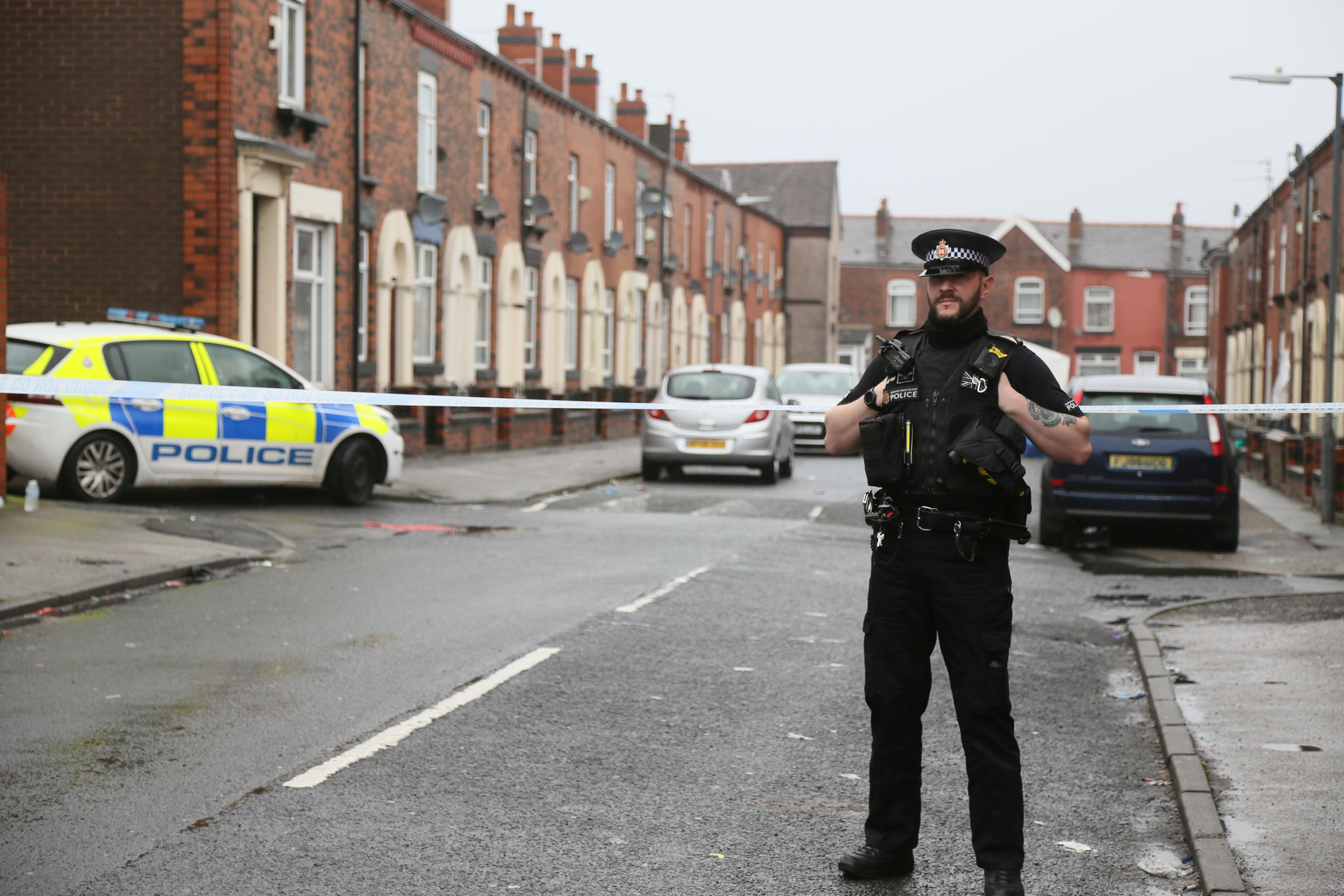 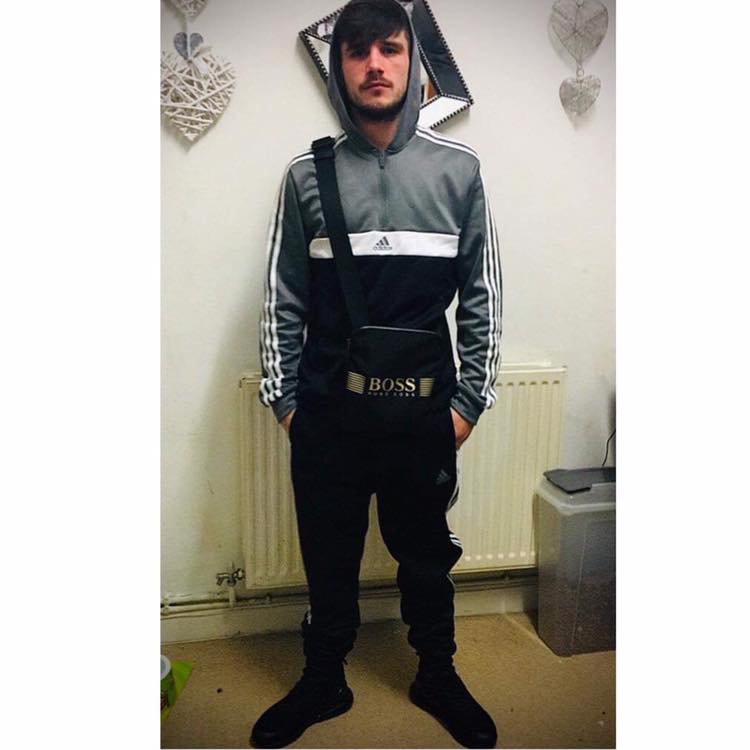