The victims, who are all in their 20s, were admitted to hospital following the brawl in Edmonton. 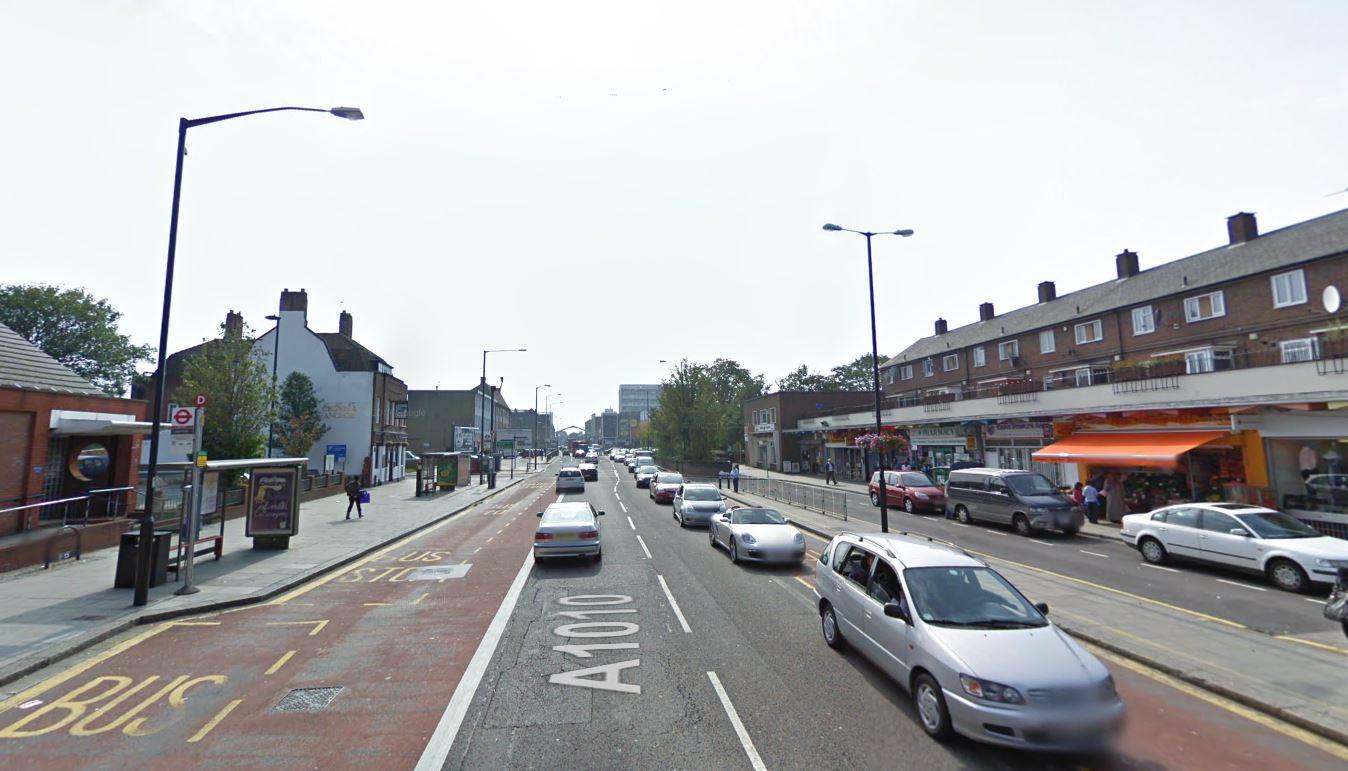 Police were called to Fore Street at around 5.30pm following reports of a group of youths carrying weapons.

And the knifeman could still be at large as cops say no arrests have yet been made in connection with the brutal attack.

Police also put a Section 60 order in place in the area which allows them special powers to search people for a limited time.

A Metropolitan Police spokesperson said: "Police were called on Thursday, 24 January at around 17:30 hours to reports of a disturbance and a group of youths in possession of weapons in Fore Street, N18.

"Officers attended and were then informed that three men, in their 20s had attended hospital with stab injuries.

"Two of them have now been discharged after treatment for superficial injuries.

"The third man remains in hospital but his condition is stable.

"No arrests have been made at this stage and enquiries are ongoing.

"Following the incident, a Section 60 order was authorised for Enfield Borough wards east of the A10.