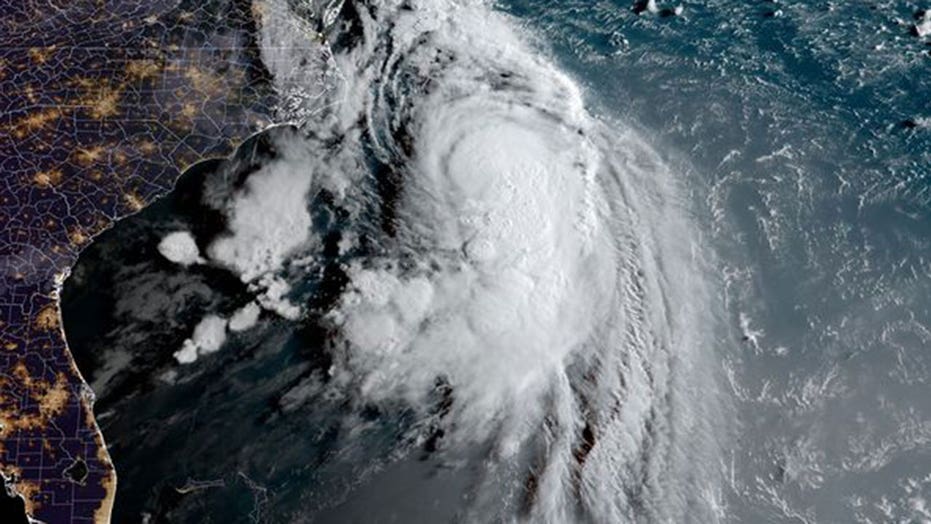 Tropical Storm Henri is expected to strengthen into a hurricane on Saturday bringing danger to the Northeast.

The storm was swirling around 200 miles southeast of Cape Hatteras, North Carolina and moving toward the north-northeast near 12 mph, according to the National Hurricane Center.

Henri, with maximum sustained winds near 70 mph and tropical-storm-force winds extending outward up to 115 miles, is anticipated to veer northward to north-northeastward on Saturday with a turn to the north-northwest overnight. 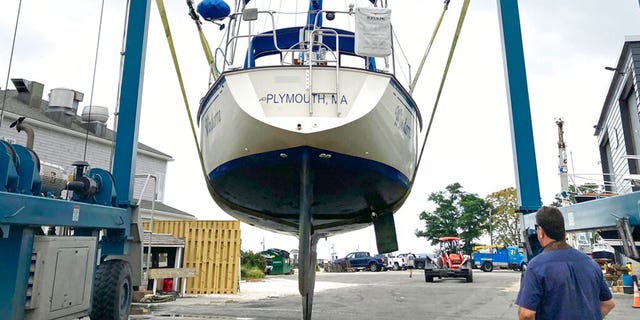 A marina worker watches as a sailboat is hauled out of the water onto dry land in advance of an expected storm, Friday Aug. 20, 2021, in Plymouth, Mass. New Englanders, bracing for their first direct hit by a hurricane in 30 years, are taking precautions as Tropical Storm Henri barrels toward the southern New England coast.
(AP Photo/Phil Marcelo)

The Hurricane Center also cautioned that a tornado or two could occur over New England on Sunday.

Heavy rainfall from Henri could result in considerable flash, urban and small stream flooding, in addition to the potential for widespread minor and isolated moderate river flooding.

The storm is projected to produce rainfall amounts of 3 to 6 inches with isolated maximum totals of nearly 10 inches over parts of Long Island, New England, southeast New York and northern New Jersey from Sunday into Monday.

New York has not had a direct hit from a major hurricane season storm since Superstorm Sandy in 2012 and New England hasn’t seen a hurricane since Hurricane Bob in 1991.