CHAD Daybell's troubling past emerged during the hunt for "cult mom" Lori Vallows kids – and two bodies were found at his Idaho home.

Daybell and Vallow bolted to Hawaii shortly after cops began investigating the disappearance of Tylee, 17, and JJ, 7, who vanished in September and a slew of mysterious deaths connected to the couple. 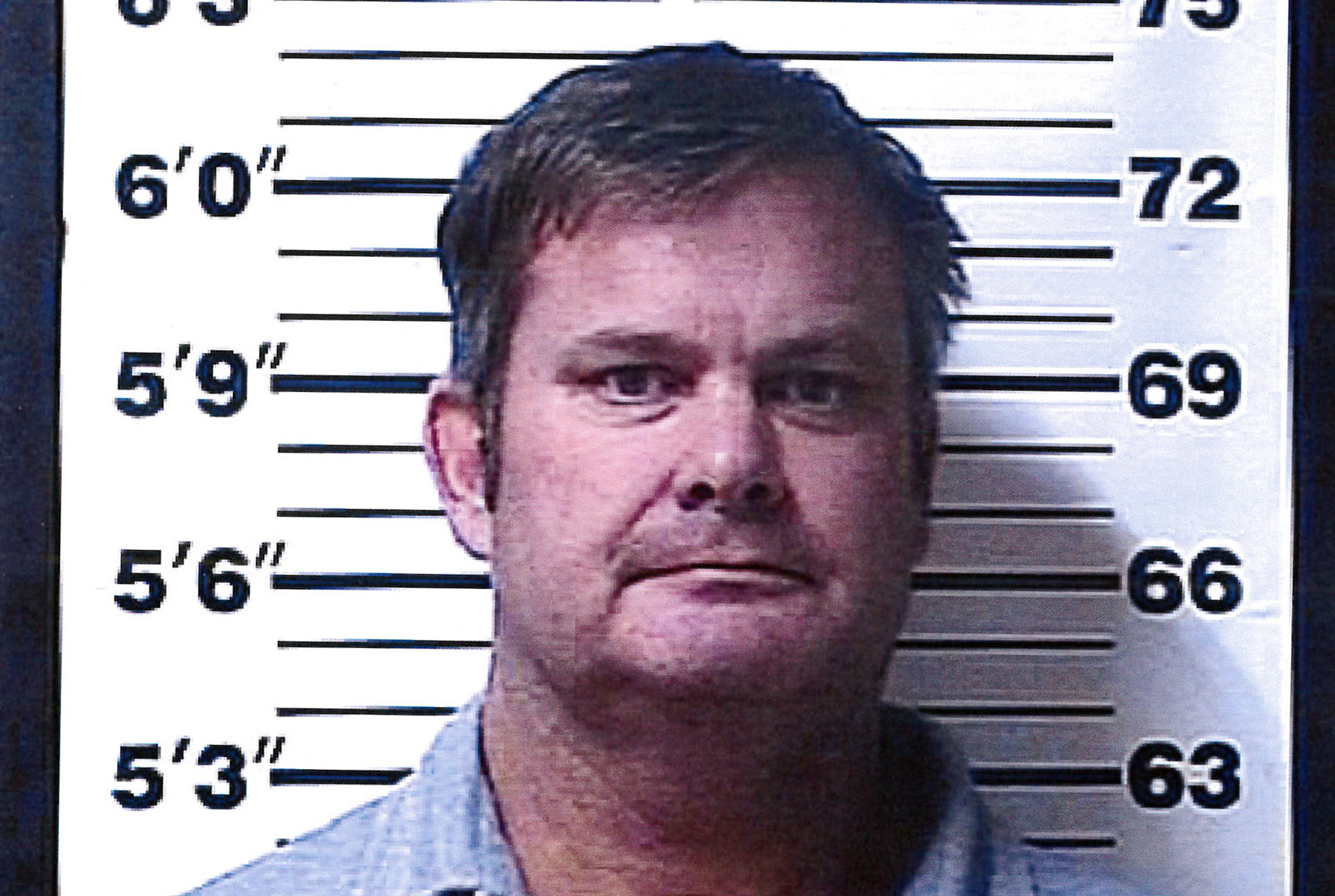 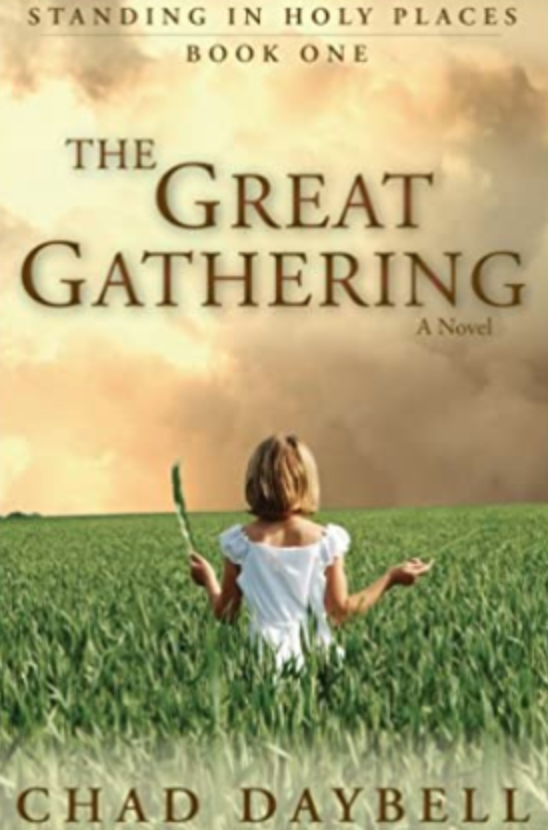 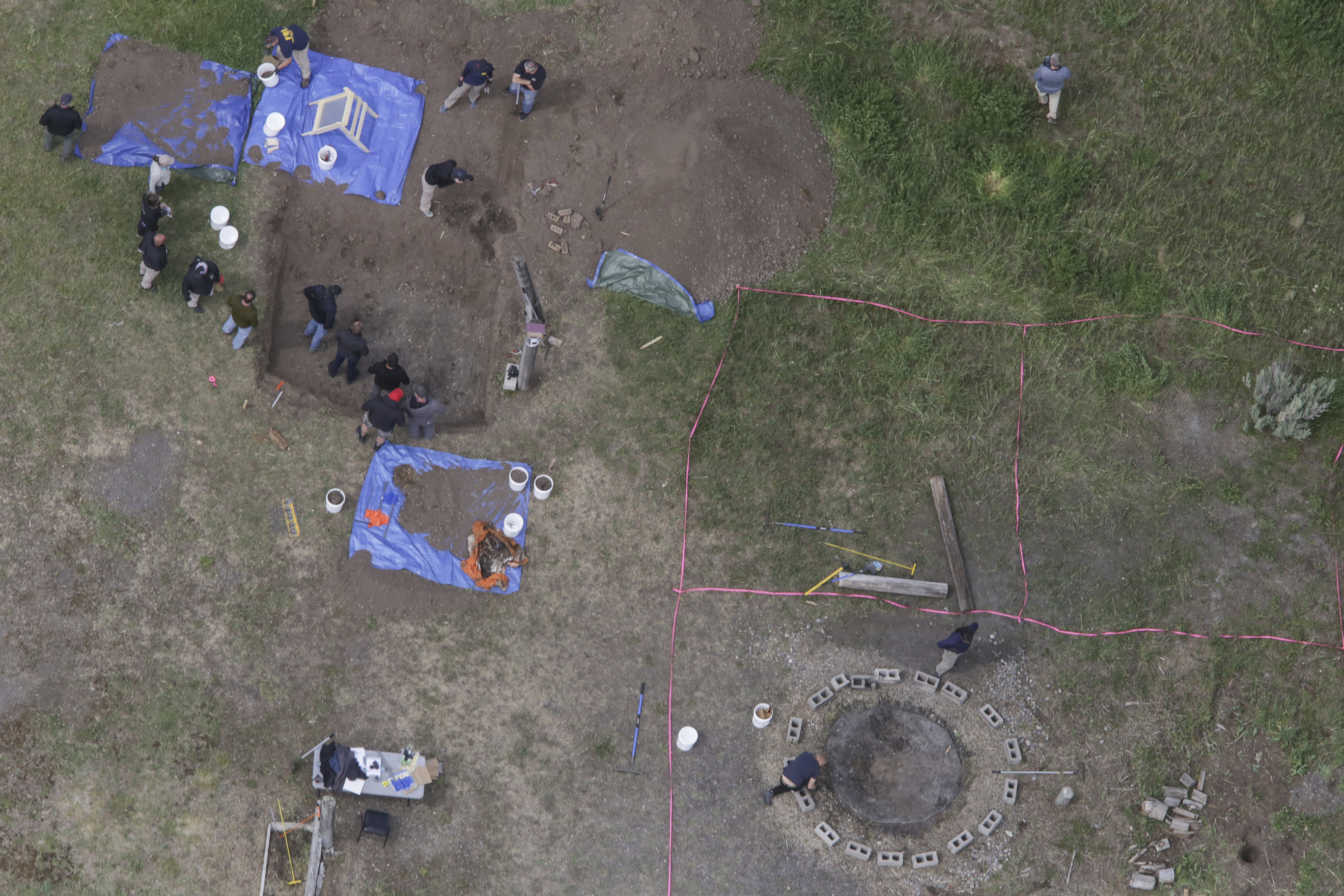 Rexburg Police Assistant Chief Gary Hagen announced Daybell, 51, was booked for destruction or concealment of evidence after two bodies were found on his Rexburg property this week.

"After proper family notification, we would like to confirm at this time that investigators have discovered two sets of unidentified human remains," Hagen said. "Autopsy results are pending."

Daybell is currently being held at Fremont County jail ahead of his first court appearance today at 11am local local time.