Trump ‘will return to social media in two or three months with his own platform and completely redefine the game’, advisor reveals

An advisor to former President Donald Trumps says he will make a return to social media within months using ‘his own platform.’ 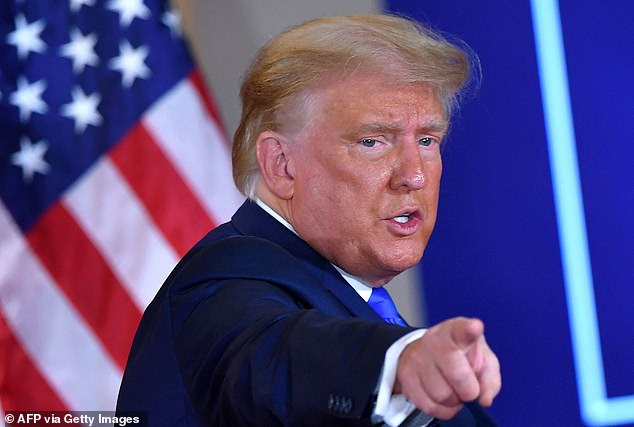 Former U.S. President Donald Trump gestures after speaking in the East Room of the White House in Washington, D.C., on election night, November 4, 2020 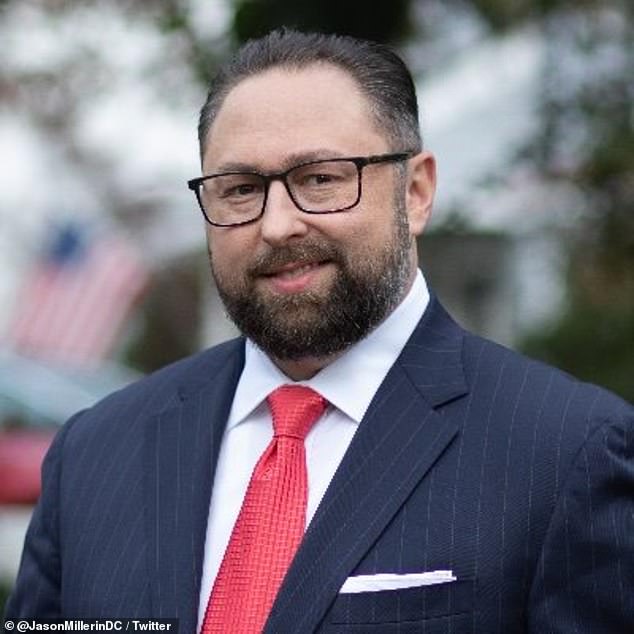 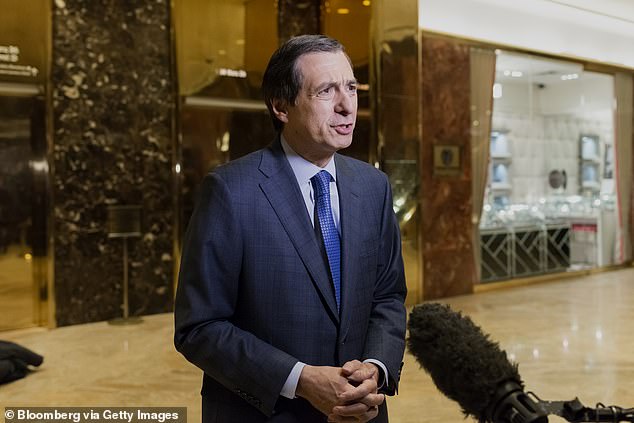 The show sent out quotes from Miller via Twitter, the platform that banned Trump after the Jan. 6 Capitol uprising

Miller, who was a spokesperson for Trump’s 2020 campaign, said on the show Sunday that Trump will reenter the social media space in two to three months with a new platform that will ‘completely redefine the game.’

Trump was a prolific Twitter user before and during his presidency, but the social media platform shuttered his account and permanently banned him from posting after Jan. 6, when Trump supporters stormed the U.S. Capitol building.

‘After close review of recent Tweets from the @realDonaldTrump account and the context around them — specifically how they are being received and interpreted on and off Twitter — we have permanently suspended the account due to the risk of further incitement of violence,’ Twitter said in a Jan. 8 statement.

Twitter executives said in February that the ban would stand.

Police have testified that at least 800 people entered the Capitol after a smaller number forced their way in, seeking to block Congress from confirming the November presidential election victory of Joe Biden, The Washington Post reported.

More than 300 people have been charged in connection with the riot, with charges expected for at least 100 more in what authorities describe as one of the largest investigations in American history.

Capitol Police Officer Brian Sicknick died a day after the riot. Acting Capitol Police chief Yogananda Pittman said the investigation of Sicknick’s death remains active and is being led by D.C. police and the FBI.

Trump was accused of inciting the violence during a speech to a crowd on the National Mall shortly before the rioting began. Trump exhorted his supporters to march on Congress, where politicians were meeting to his Democratic opponent’s victory.

‘If you don’t fight like hell you’re not going to have a country anymore,’ Trump said in the speech. The quote was used in Trump’s impeachment trial resulting from the riot, in which Democrats accused the former president of using the 70-minute speech as a call to insurrection.

The Republican-controlled Senate voted on Feb. 13 to acquit Trump on a charge of inciting the riot.

Trump nonetheless became the only U.S. president to be impeached twice by the U.S. House of Representatives. The Senate acquitted him in 2020 on a charge of attempting to pressure Ukraine into smearing Biden during the presidential campaign.

“This has been yet another phase of the greatest witch hunt in the history of our Country,” Trump’s said in a statement following his second impeachment stemming from the riot.