The president’s admission comes as he continues to fight the results with legal challenges and after he called the election the “greatest theft in the history of America”. 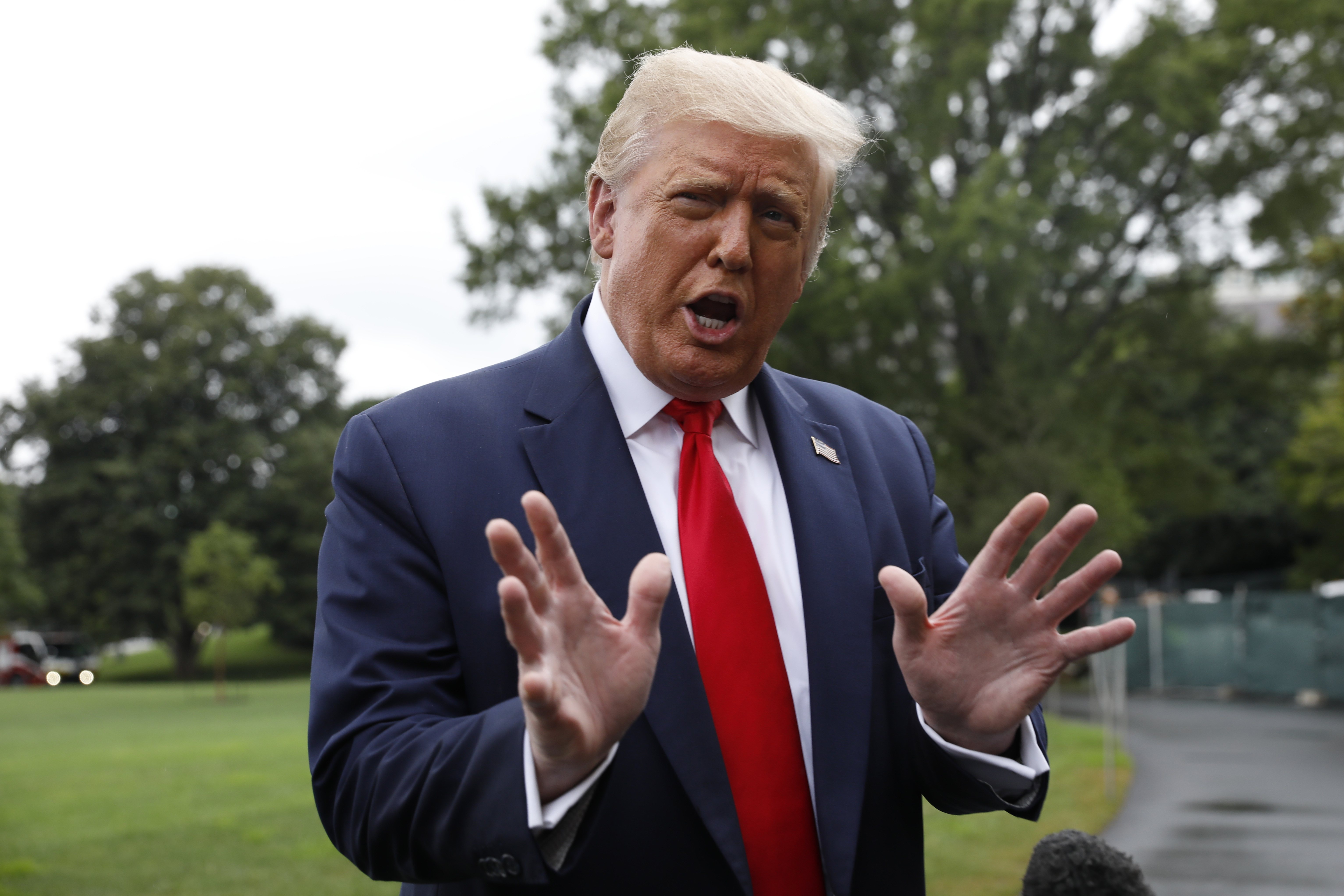 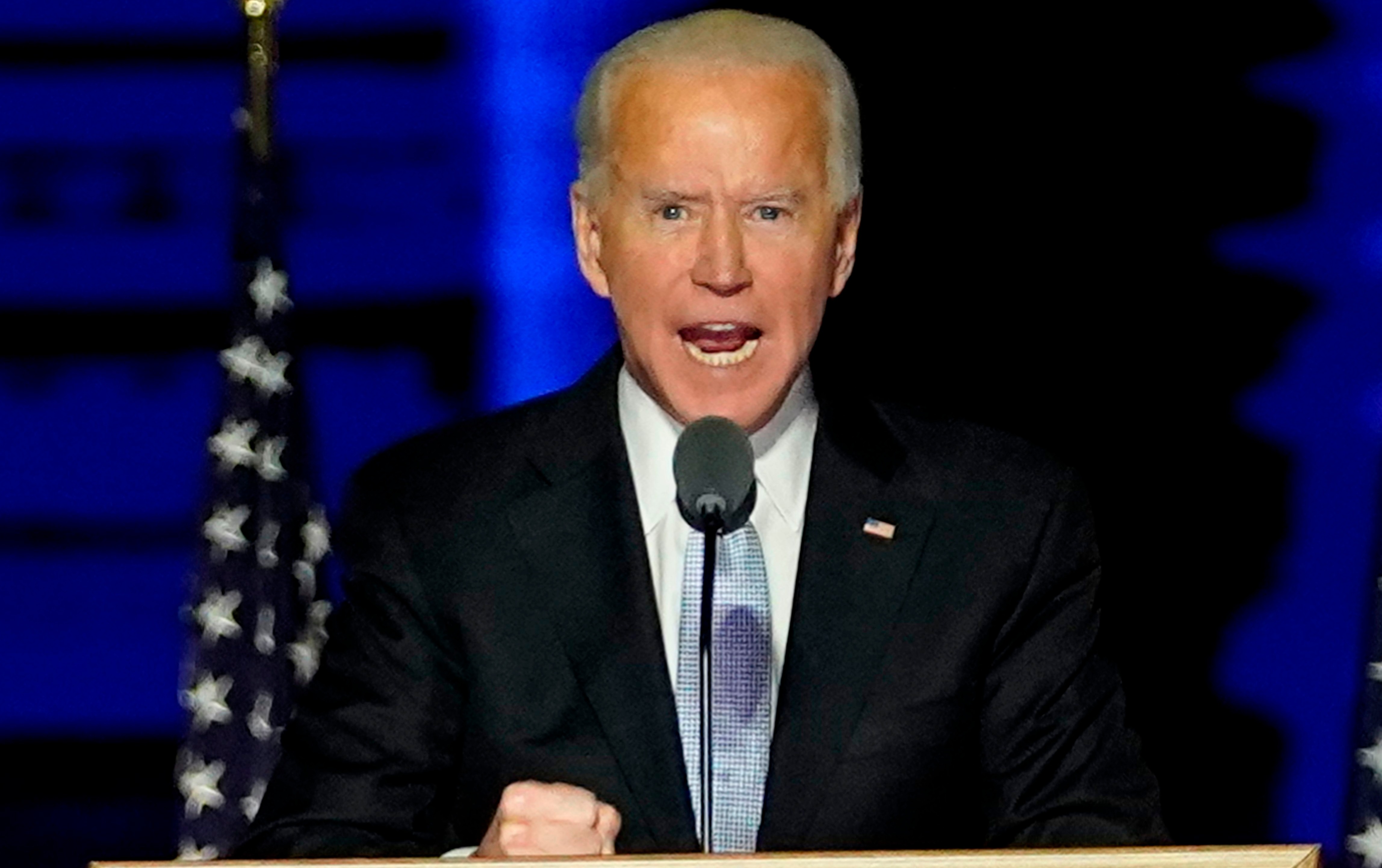 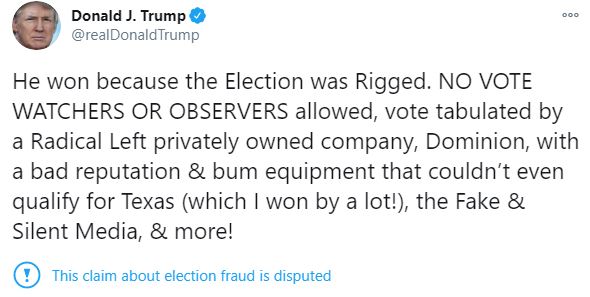 The President appeared to have finally accepted that Biden was the victor when he used the words "he won" for the first time – albeit by then saying "because the Election" was rigged.

But it wasn't long before he backtracked and made it clear that he wasn't conceding anything and "we have a long way to go".

His initial apparent concession came when he once again took aim at Dominion Voting Systems, a technology used by most states, including Michigan and Georgia.

A former top aide to House Speaker Nancy Pelosi is a lobbyist for the company – which also employs a one who worked for Republicans Dick Cheney and John Boehner.

“He won because the Election was Rigged," the President tweeted.

"NO VOTE WATCHERS OR OBSERVERS allowed, vote tabulated by a Radical Left privately owned company, Dominion, with a bad reputation & bum equipment that couldn’t even qualify for Texas (which I won by a lot!), the Fake & Silent Media, & more!"

Perhaps realizing that his words had been taken as a concession of defeat, Trump soon hit back with another furious tweet in which he emphatically declared: "I concede NOTHING!"

Biden's incoming chief of staff Ron Klain said Trump's tweets had no bearing on the actuality of the election.

“The American people did that.”

He said the federal government needs to sign off on transition team efforts this week so that Biden's team can receive national security briefings and address COVID-19.

"What we really want to see this week," he said. 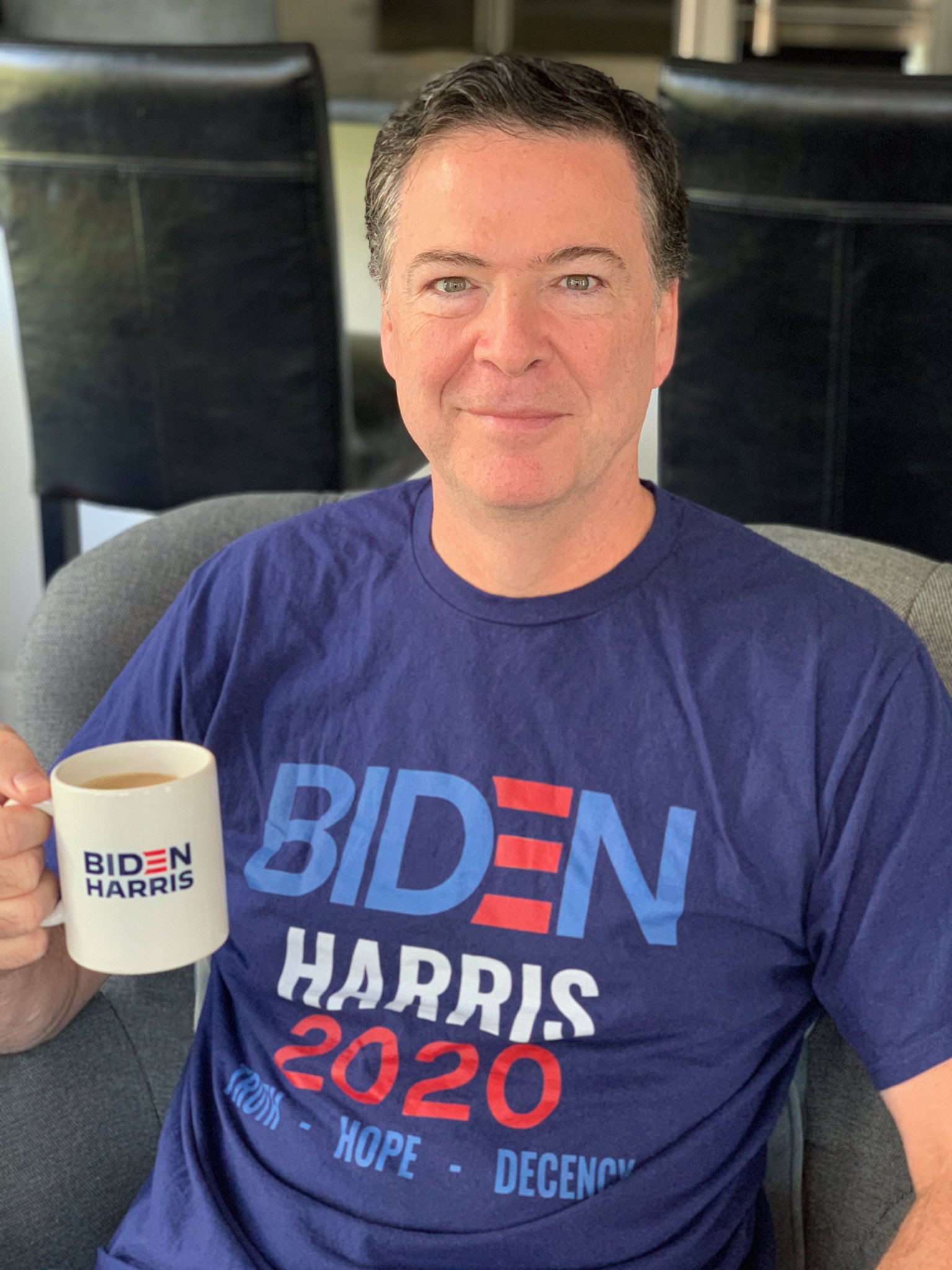 Trump has also revived his 'Obamagate' claims that the former president masterminded the Russia investigation and forcing Michael Flynn into taking a guilty plea for lying to the FBI.

He singled out James Comey, who was fired as director of the FBI in 2017 after probing whether Trump's campaign colluded with Russia and deputy director Andrew McCabe, dismissed in 2018.

Comey expressed his support for the Biden campaign during the election and continues to be the object of Trump's ire.

“It’s amazing but nothing happened to [Jim] Comey and [Andrew] McCabe, even though they were caught cold,” he said of the former FBI leaders.

“Then this, the greatest theft in the history of America. And ­everybody knows it.”

It comes after Trump tweeted that Barack Obama was "caught" spying, an assertion he's made multiple times prior to the 2020 presidential election.

His comments echoed similar ones he made last month, where he asserted that there's "enough evidence to charge" Obama and President-elect Joe Biden for "spying on his campaign." 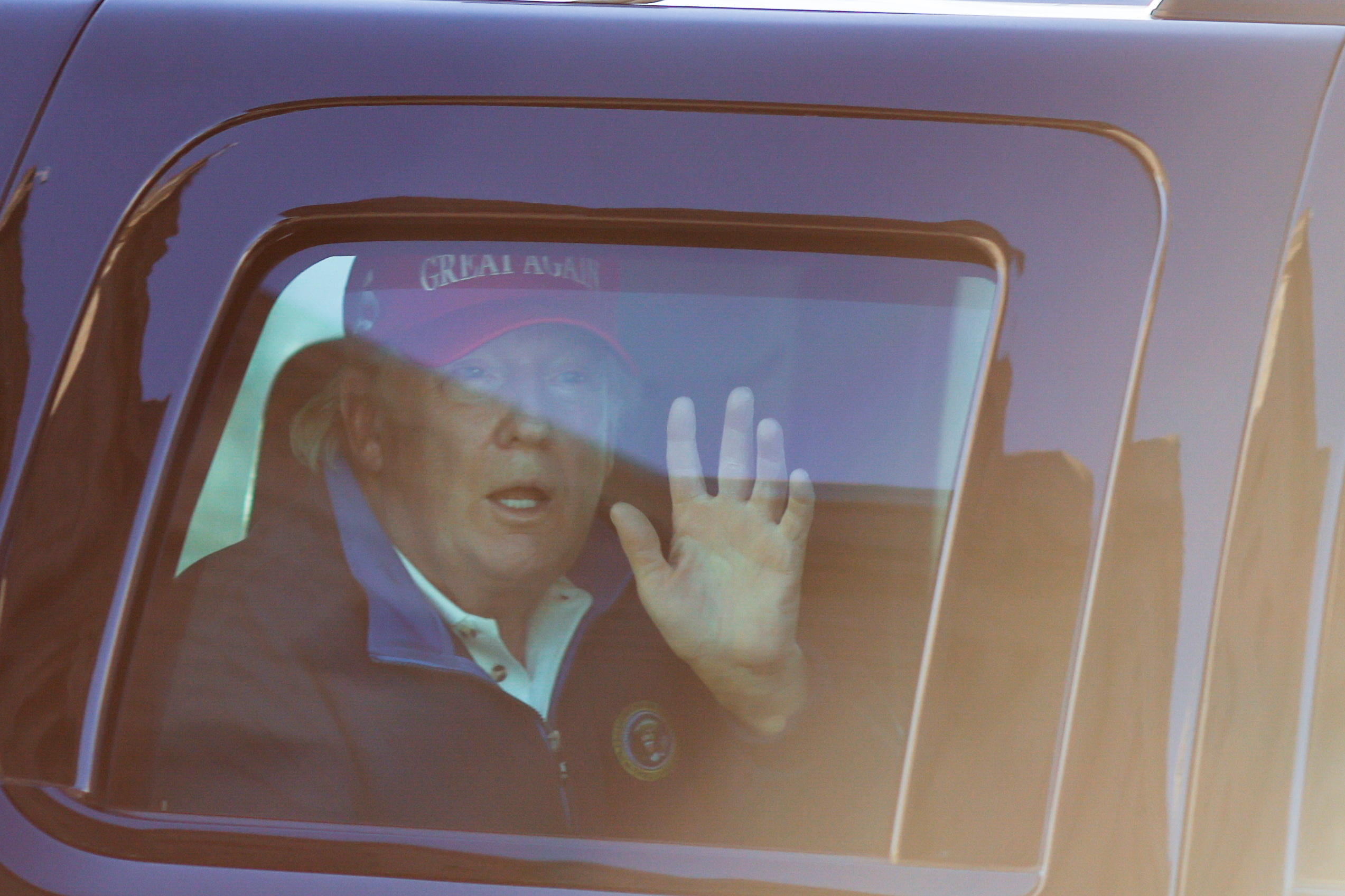 The president was speaking during his first press conference since Joe Biden was pronounced the winner.

Despite his claims he did, however, get closer to admitting he lost the election, but was still far from conceding.

The Trump campaign has filed lawsuits in a half-dozen battleground states and on Friday suffered setbacks in Arizona, Michigan and Pennsylvania.

In Arizona, the Trump campaign dropped a legal challenge in Maricopa County, acknowledging that Joe Biden’s lead was too large for the ballots in question to swing the results in the president’s favor.

Meanwhile in Michigan, a judge turned down Trump supporters’ request to block ballot certification in Detroit, which helped carry Joe Biden’s win in the state.

And Pennsylvania’s secretary of state declined to order a recount—required only if Trump were trailing by less than .5 percent of votes—in 67 counties.

The president on Friday spoke with conservative media outlets including Fox News, suggesting that he would only admit defeat after he has explored all his legal options.

Fox News’ Geraldo Rivera, who spoke with Trump on the phone, said, “He told me he was a realist, he told me he would do the right thing.”