DONALD Trump has called for Antifa to be investigated after wide-spread riots and unrest spread across parts of the United States.

"I think Antifa should be investigated — not the law enforcement," the president said during an interview with Axios that aired on Monday night. 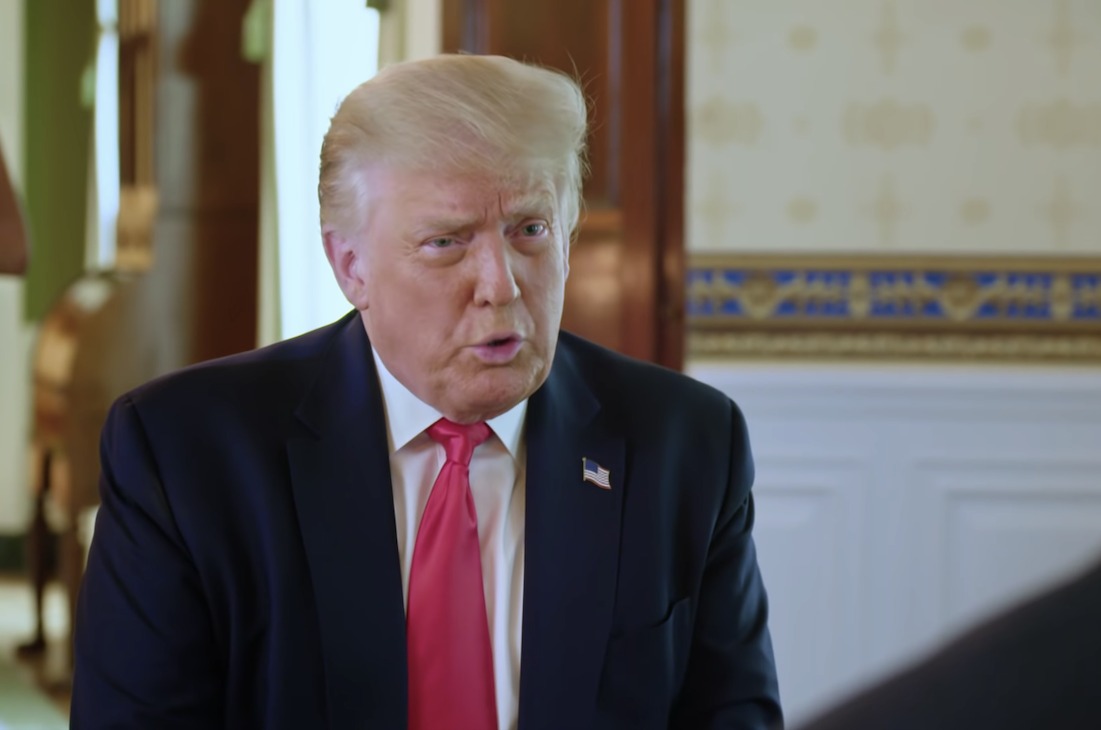 "It's Antifa and anarchists that are causing the problems — not law enforcement," he continued.

Trump went on to say that the federal officers that he deployed throughout the country are "unmarked" because of "these terrorists, these Antifa people."

A "The Right of the People Peaceably to Assemble: Protecting Speech by Stopping Anarchist Violence" meeting of the Judiciary Committee's Subcommittee on the Constitution is set to take place on Tuesday to investigate groups such as Antifa.

Ted Cruz, who is chairing the discussion, believes that "radical left-wing groups" are inflicting "horrible violence in organized terror attacks" across the country.

He continued: "Violent anarchists and Marxists are exploiting protests to transform them into riots and direct assaults on the lives and safety of their fellow American.

"These violent riots are not spontaneous, nor are they mere coincidences. Instead, the evidence suggests they are organized terror attacks designed to instill fear and tear down the fundamental institutions of government.