TRUMP has canceled a trip to his New Jersey golf club, after saying he would not follow the state's quarantine order because he is "not a civilian".

The president was due to visit his Bedminster green this weekend, despite a strict 14 day quarantine rule for those who have recently traveled to states with high coronavirus cases.

Although the White House had initially said the president would not be abiding by the state's strict policy, for outside visitors, it seemed Trump's weekend plans would be going ahead.

A rally had even been planned to coincide with the president's visit, which is due to take place at the Clarence Dillon Public Library, in Bedminster, on Saturday.

However Trump's weekend sojourn has now been scrapped, according to the New York Times' Maggie Haberman.

White House spokesperson Judd Deere said, when asked about Trump complying with New Jersey's order: “The president of the United States is not a civilian.” 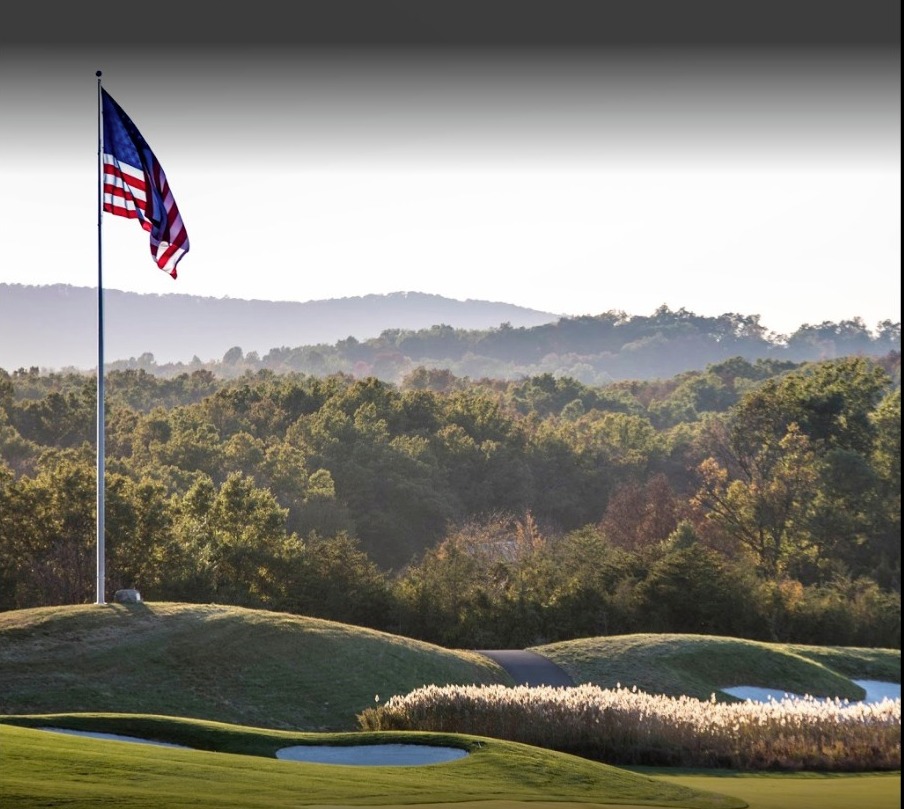 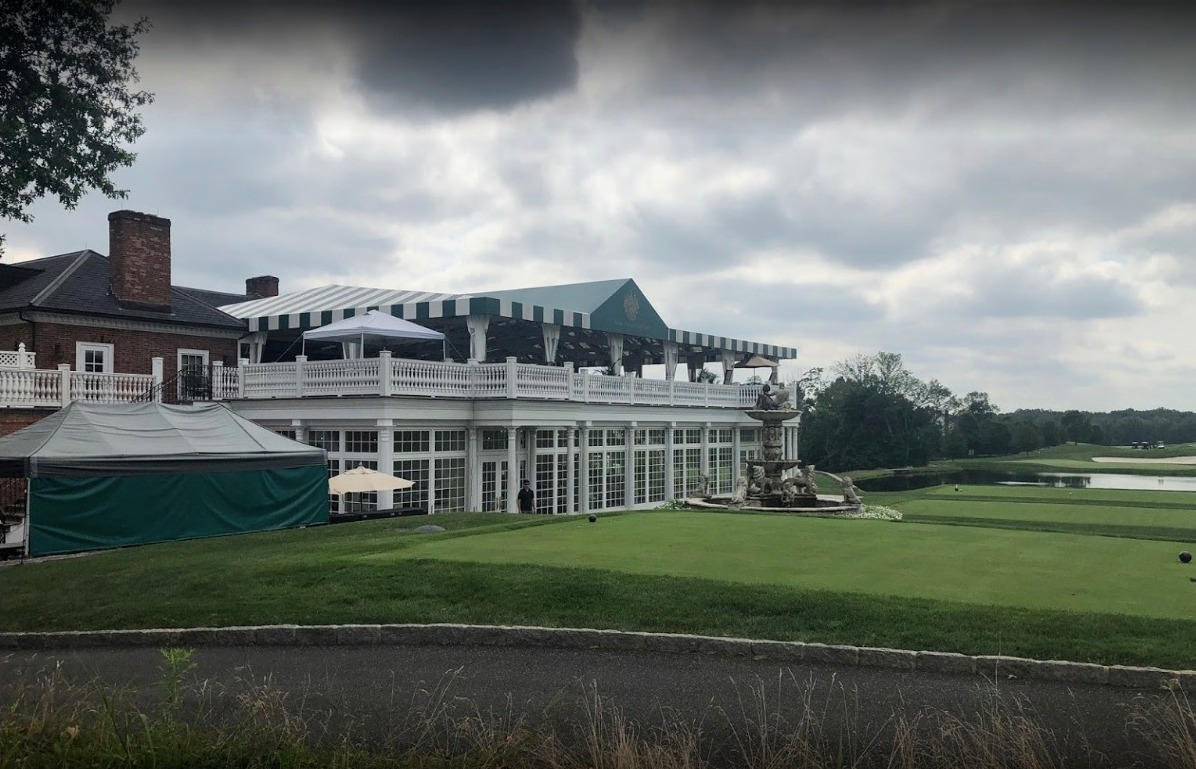 “Anyone who is in close proximity to him, including staff, guests, and press are tested for COVID-19 and confirmed to be negative,” Deere said in a statement.

Trump has been gradually returning to the golf course as lockdown restrictions have eased, playing at his private Virginia greens.

The Bedminster visit would have been his first since the coronavirus pandemic hit the States.

The news came as a number of Trump's staffers are quarantining following the president's rally in Tulsa, Oklahoma.

Several of the campaign's top officials decided to quarantine for a week instead of going into the office, after a handful of staffers tested positive for coronavirus.

In addition, dozens of Secret Service officers and agents who were at Donald Trump's rally in Tulsa over the weekend were told to self-quarantine.

The Secret Service warned all employees who worked in Tulsa on Saturday to isolate as they returned from the trip.

The Tulsa rally was meant to reignite Trump's 2020 campaign after being postponed because of the coronavirus pandemic.

There were calls from Tulsa's officials to have mandatory social distancing, forcing all supporters to wear masks – but this didn't go ahead.

Attendees were asked to sign a waiver agreeing not to sue the campaign if they contracted coronavirus, acknowledging the "inherent risk of exposure to COVID-19 exists in any public place where people are present.

"By attending the Rally, you and any guests voluntarily assume all risks related to exposure to COVID-19 and agree not to hold Donald J. Trump for President, Inc.; BOK Center; ASM Global; or any of their affiliates, directors, officers, employees, agents, contractors, or volunteers liable for any illness or injury," the disclaimer read.

Before the rally, Oklahoma had experienced a rise in coronavirus cases, causing many to fear the worst when thousands of Trump fans took to the streets in massive lines awaiting the President at the BOK centre.

The coronavirus outbreak has snowballed in recent days as daily cases hit a new record on Wednesday.
The resurgence is wiping out two months of progress as infections pummel the South and West – as experts warn a contagion disaster is unfolding.

The unprecedented surge during America's reopening has resulted in a virus uptick that is now threatening to overwhelm Texas hospitals.

"We will most certainly see more people die as a result of this spike.

“It is possible to open up at a judicious pace and coexist with the virus, but it requires millions and millions of people to do the right thing."