He told reporters at the White House that she is ‘very talented, very smart, very quick. And I think she’s going to be respected by all.’

The president said Nauert is ‘somebody that we know very well’ and ‘has done a great job’ as the State Department’s press secretary.

Nikki Haley has held the UN post since the beginning of Trump’s administration and said she would stay in the job through the end of the year.

Nauert will not enjoy nearly as much power as Haley, however, with a source confirming that the position is being downgraded. It will no longer be a Cabinet-level post. 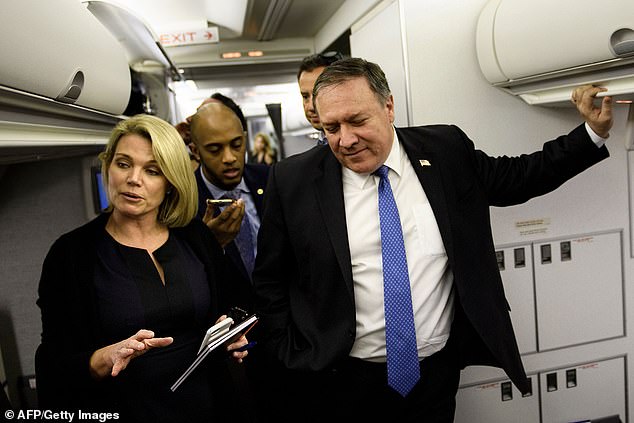 State Department spokesperson Heather Nauert (left), pictured on October 18 with Secretary of State Mike Pompeo, will be a top diplomat in 2019 as she becomes the next U.S. ambassador to the United Nations 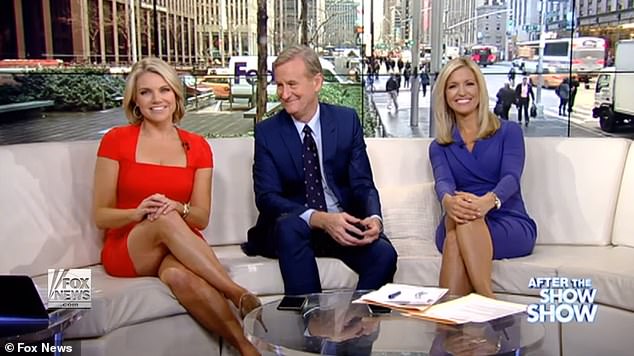 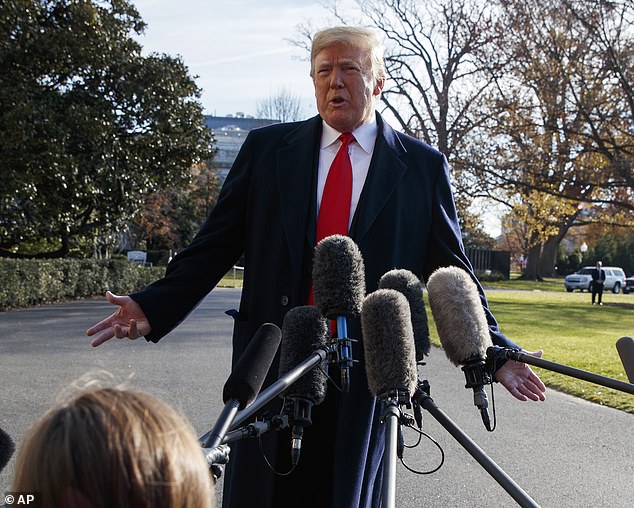 Trump told reporters on Friday that he had made up his mind about the ”very talented, very smart, very quick’ Nauert

Even so, Nauert must win the approval of the U.S. Senate. The post is still an ambassadorship, and that requires Senate confirmation.

Republicans will hold a majority of seats in the upper chamber – 53 – after January all but assuring that Nauert will win the appointment.

She is a former Fox News Channel correspondent and anchor who has no prior political or policy-making experience.

Nauert became the State Department spokeswoman in April 2017, and earlier this year was named the acting undersecretary for public diplomacy and public affairs.

She had been a rumored contender for White House press secretary before she became the front-runner for the United Nations post. 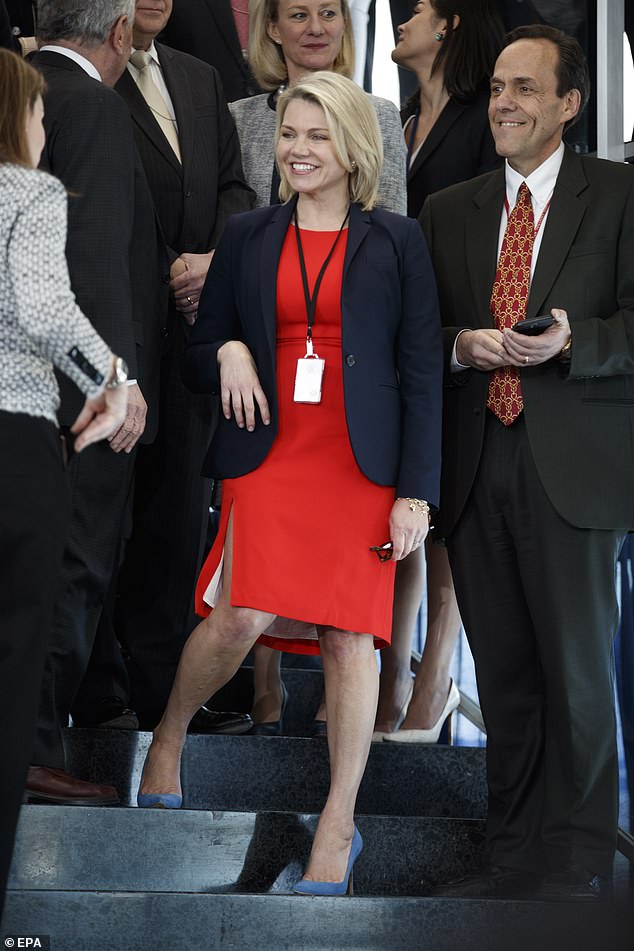 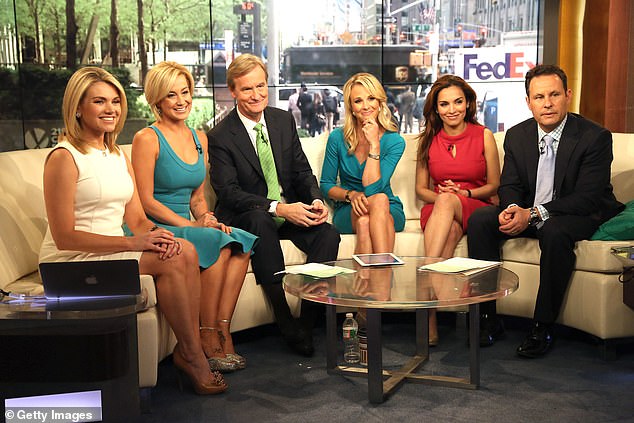 Nauert (left) is pictured on the set of ‘Fox & Friends’ in 2014 along with (L-R) Kellie Pickler, Steve Doocy, Elisabeth Hasselbeck, Maria Molina and Brian Kilmeade

Plucked from Fox to be the State Department’s public face, Nauert catapulted into the upper echelons of the agency’s hierarchy when Rex Tillerson was fired in March and replaced with Mike Pompeo.

Nauert did not have a good relationship with Tillerson, however, and had considered leaving before her promotion.

She told associates in November that she was shocked to be chosen as UN ambassador, and recommended a colleague for the job instead.

But when White House officials told her they wanted her, she accepted. 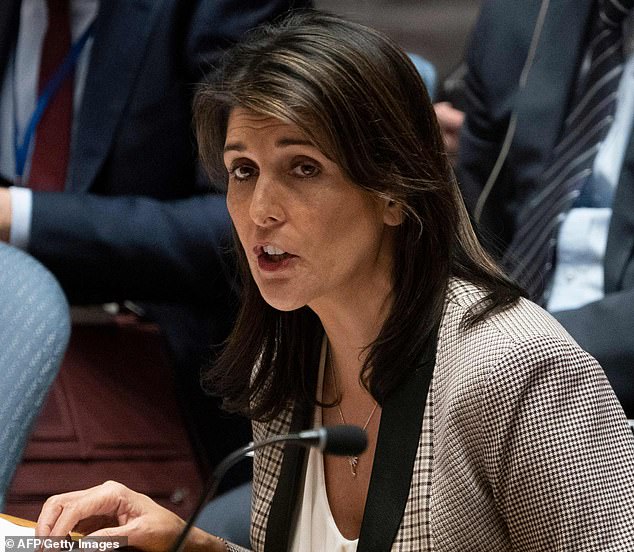