DONALD Trump and his administration have vowed to ensure a "peaceful transition of power", according to an official statement on behalf of the White House.

During a brief speech this afternoon, Press Secretary Kayleigh McEneny said the entire White House, including the president, condemns Wednesday's riots "in the strongest possible terms". 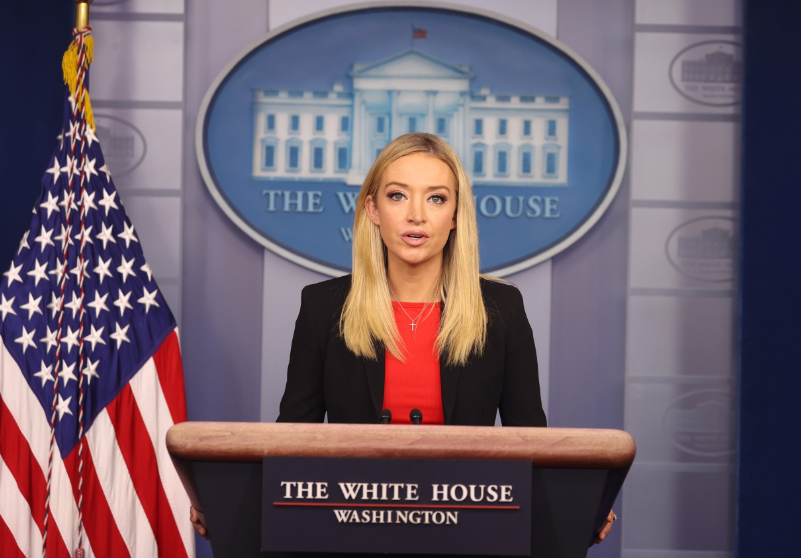 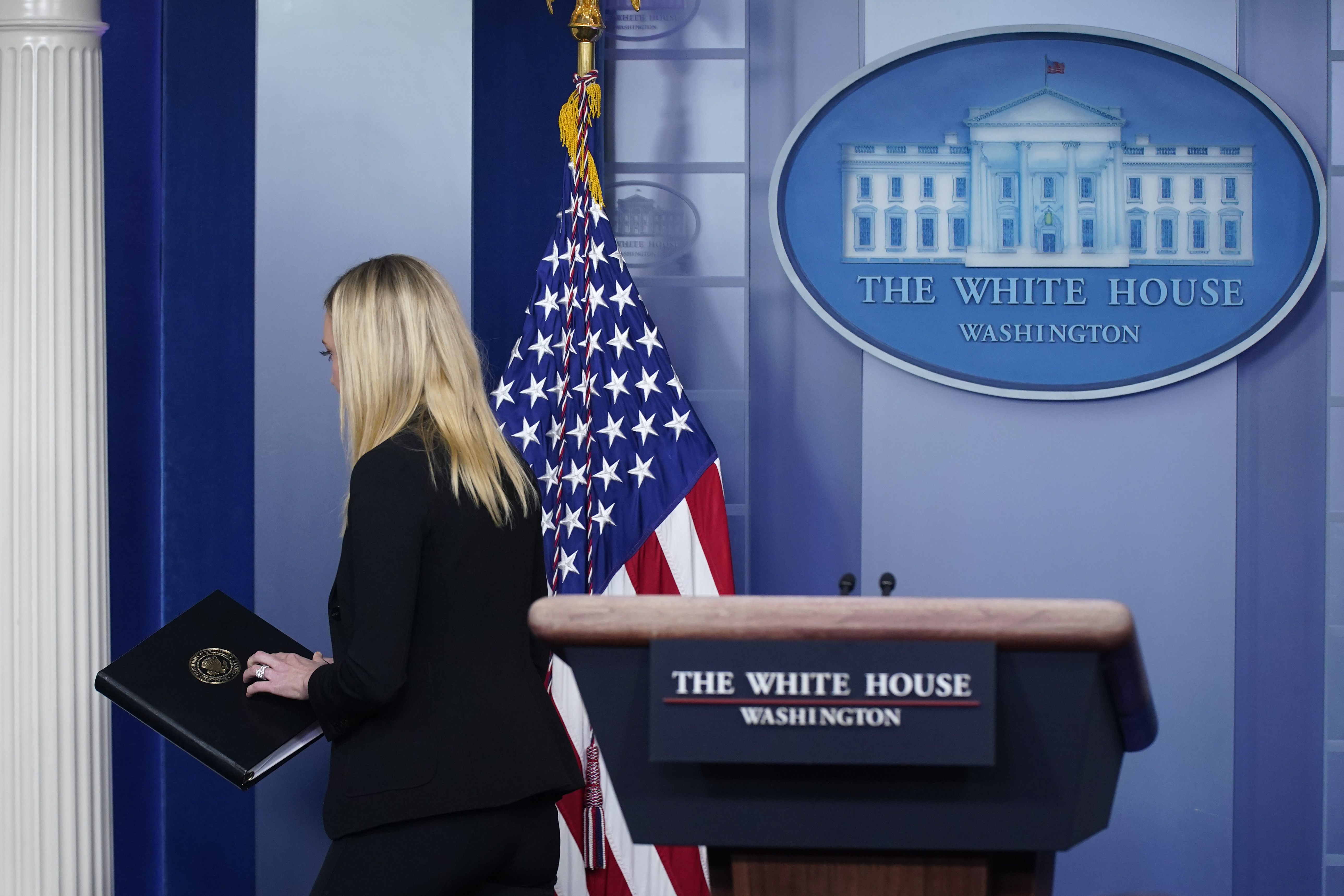 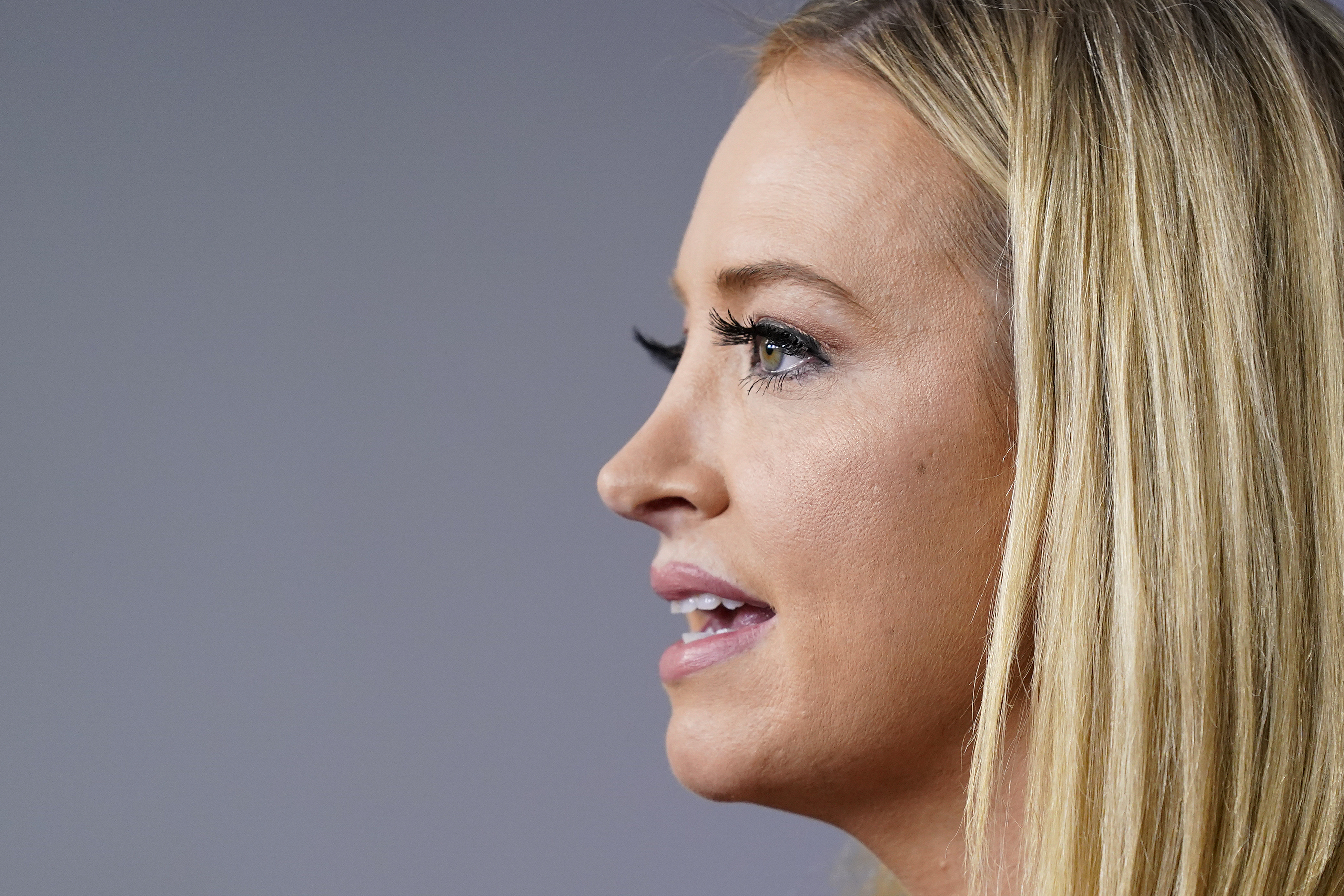 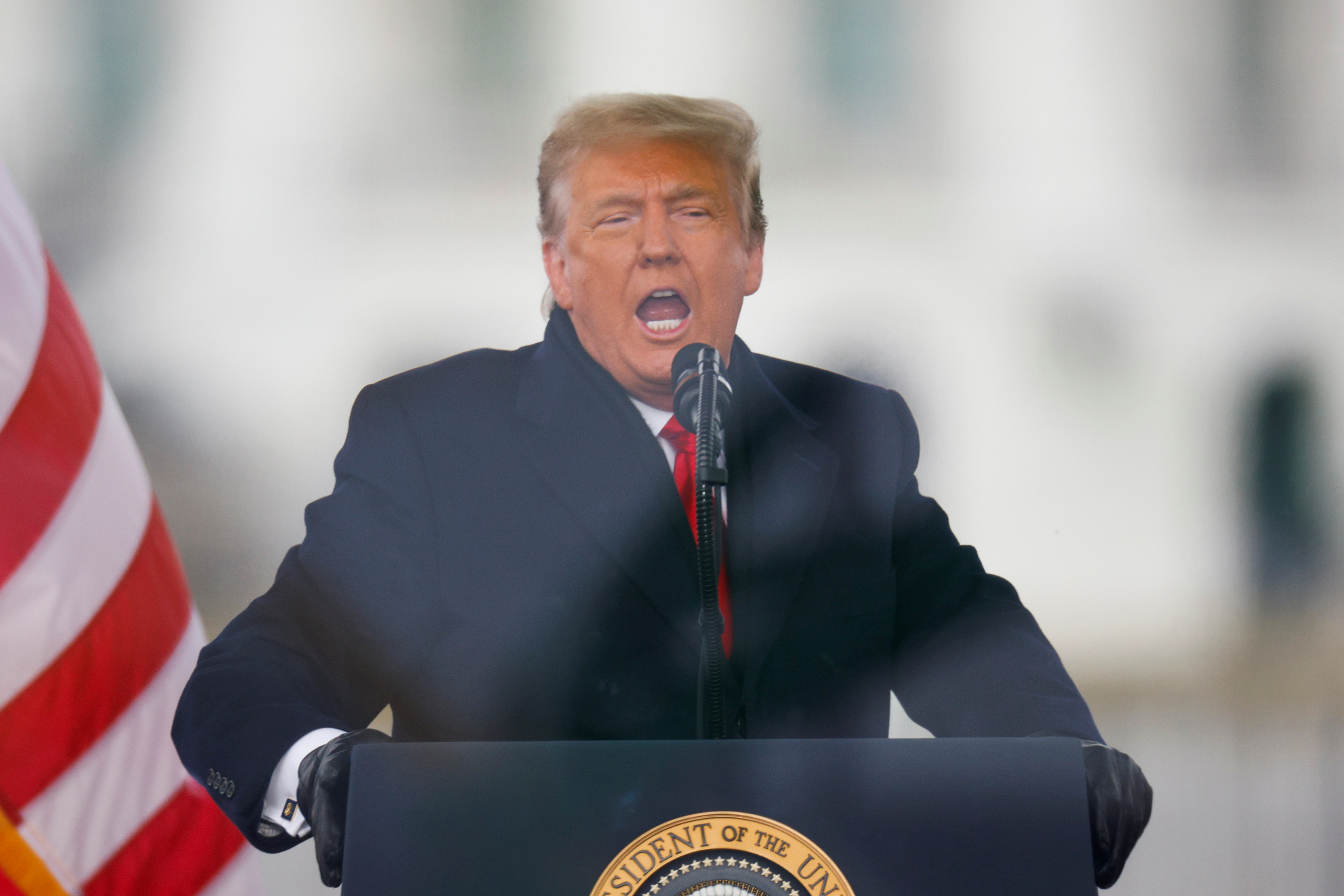 Hundreds of pro-Trump rioters stormed the Capitol Hill building as Congress convened on Wednesday to ratify Joe Biden's victory as the next president of the US.

Four people were killed during the violent siege with one woman shot by police and another three people who suffered fatal "medical emergencies" related to the failed coup.

"Those who broke the law should be prosecuted to the fullest extent of the law.

"We grieve for the loss of life and those injured.

"We thank our valiant law enforcement officers who are true heroes." 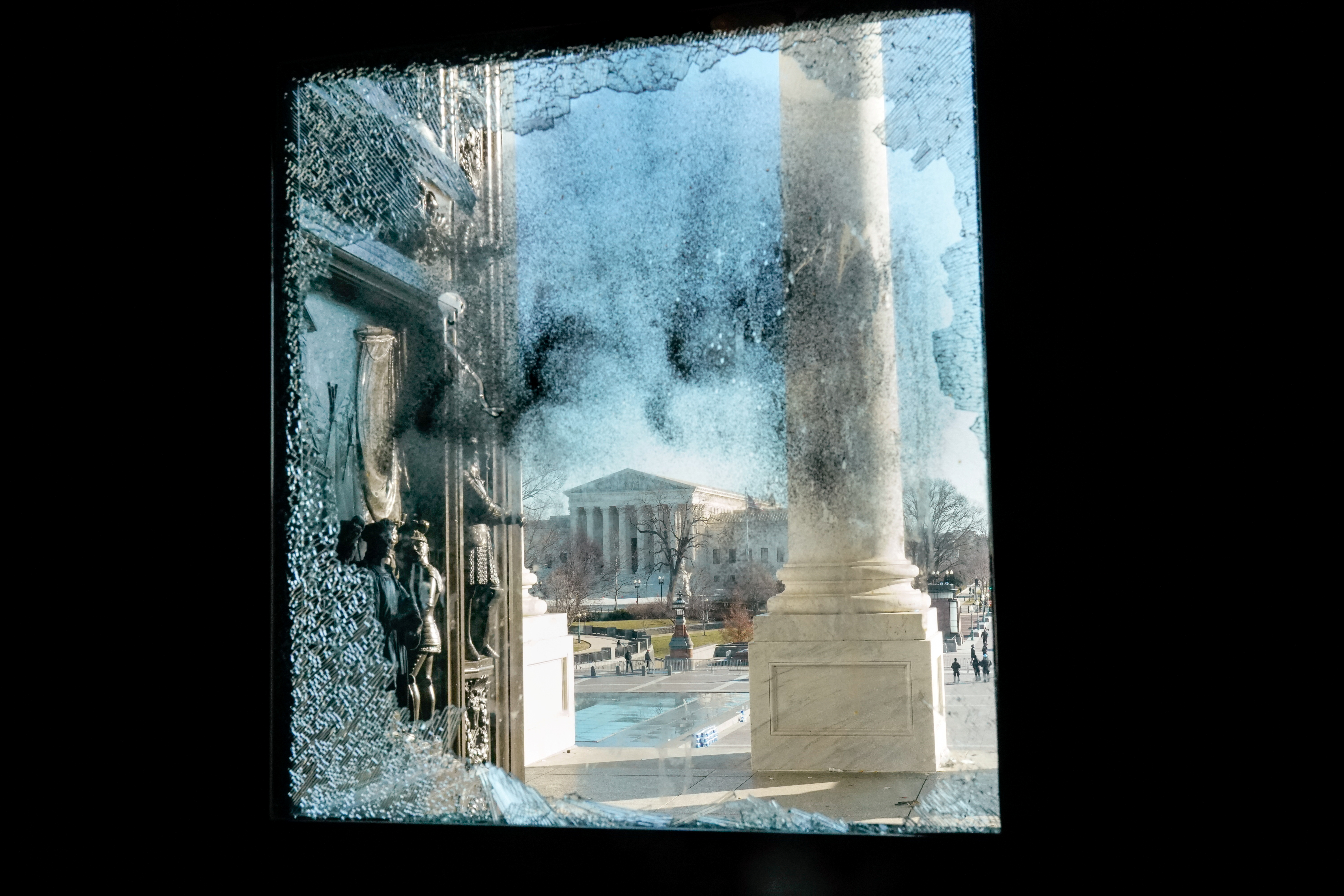 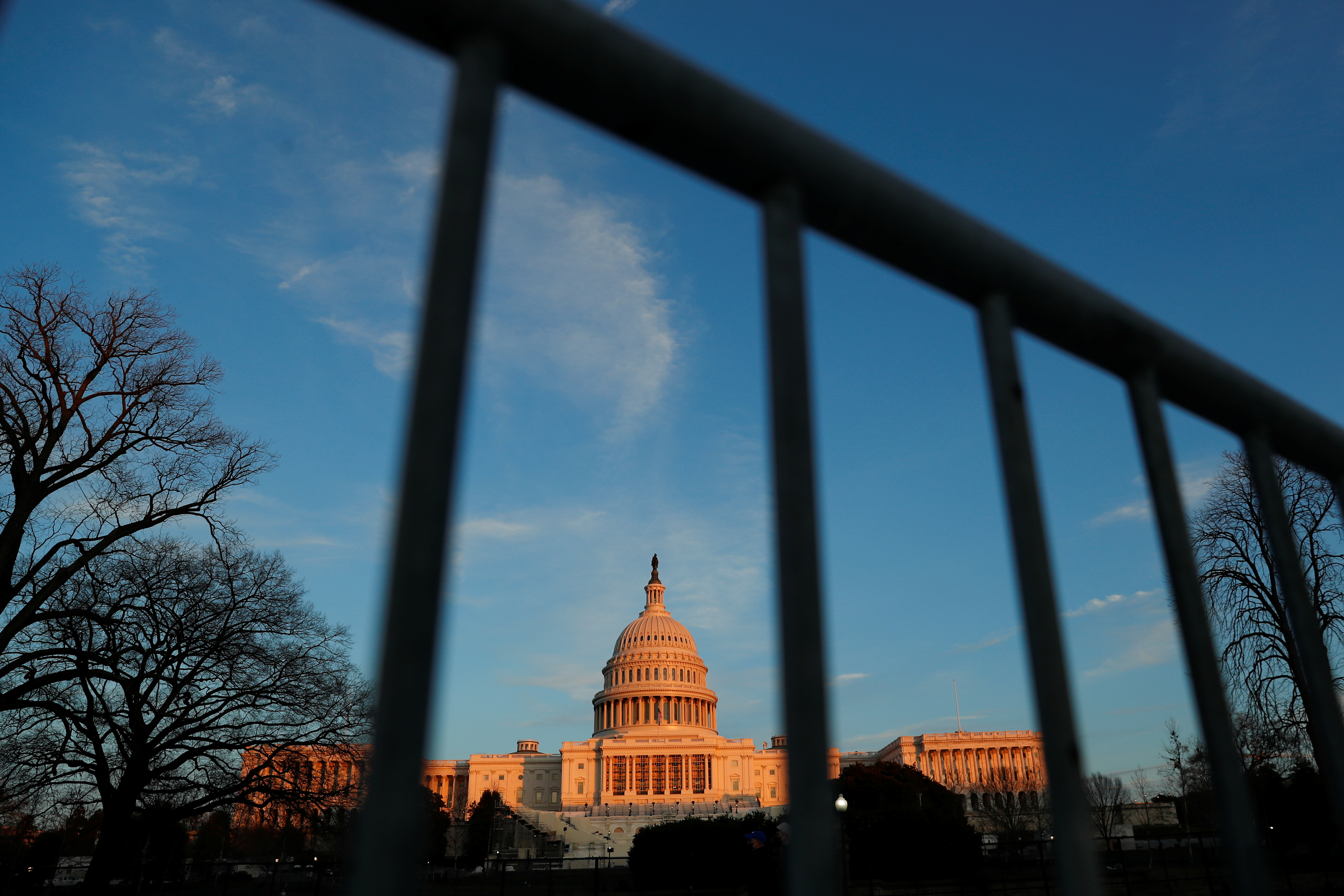 There was no sign of Trump but McEnany said there would be a peaceful transition of power when Joe Biden is inaugurated as president in less than two weeks.

"Those who violently besieged our capital are the opposite of everything this administration stands for," she added.

McEnany did not take questions from reporters.