DONALD Trump has said "I will fight on" after the Supreme Court ruled that his tax records can be revealed.

On Monday, the Supreme Court declined to step in to halt the turnover of his tax records to a New York state prosecutor. 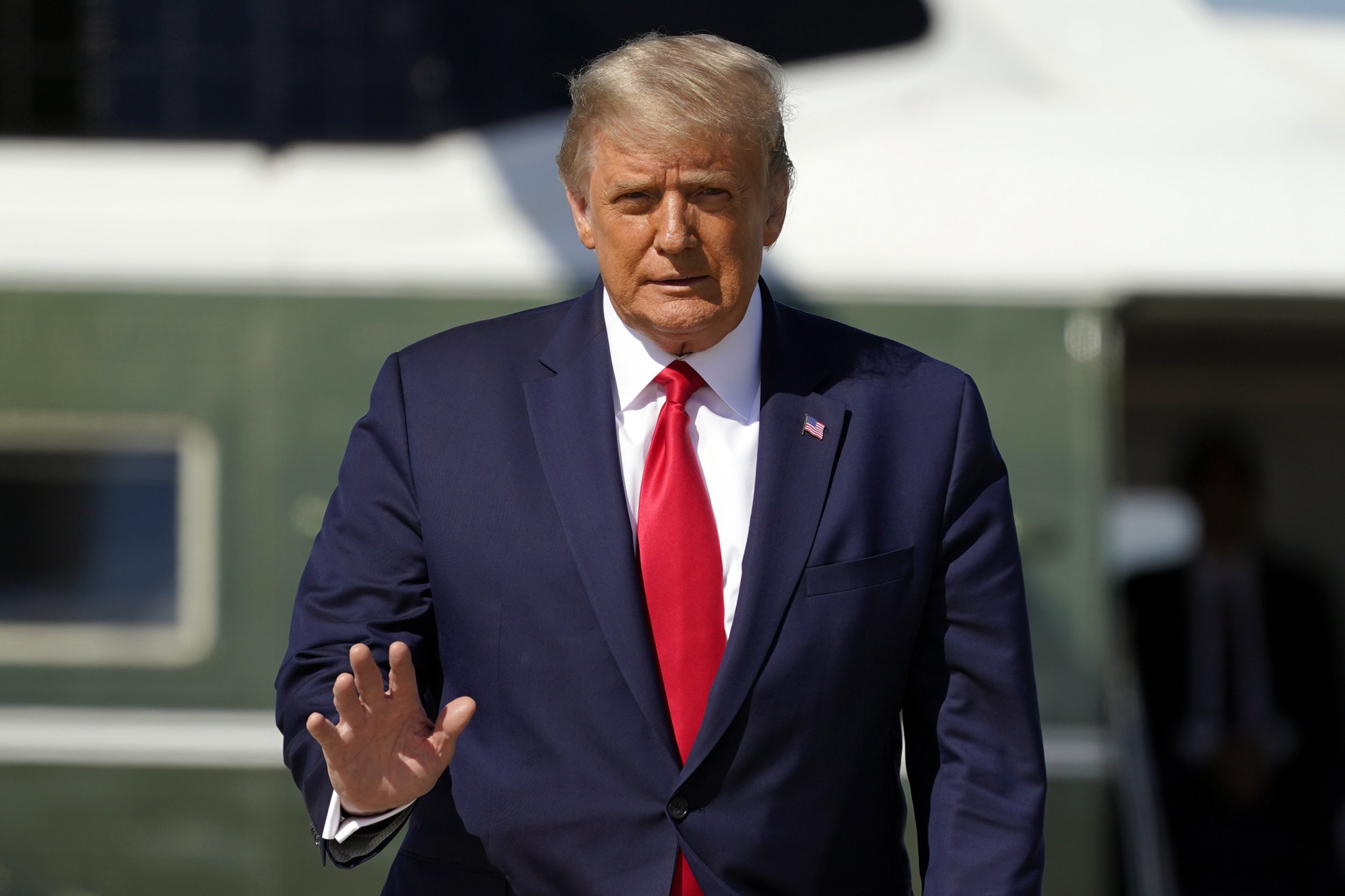 He went on to slam the justice's saying, "the Supreme Court should have never let this 'fishing expedition' happen, but they did."

Trump also went on to claim that this has "never happened to a President before, it is all Democrat-inspired in a totally Democrat location" calling the Big Apple "completely controlled and dominated by a heavily reported enemy of mine, Governor Andrew Cuomo."

Trump’s tax records are not supposed to become public as part of prosecutor’s criminal investigation, but the high court’s action is a blow to Trump because he has for so long fought on so many fronts to keep his tax records shielded from view.

The ongoing investigation the records are part of could also become an issue for Trump in his life after the presidency.

Trump has called it “a fishing expedition” and “a continuation of the witch hunt — the greatest witch hunt in history.”

The Supreme Court waited months to act in the case. The last of the written briefs in the case was filed October 19. 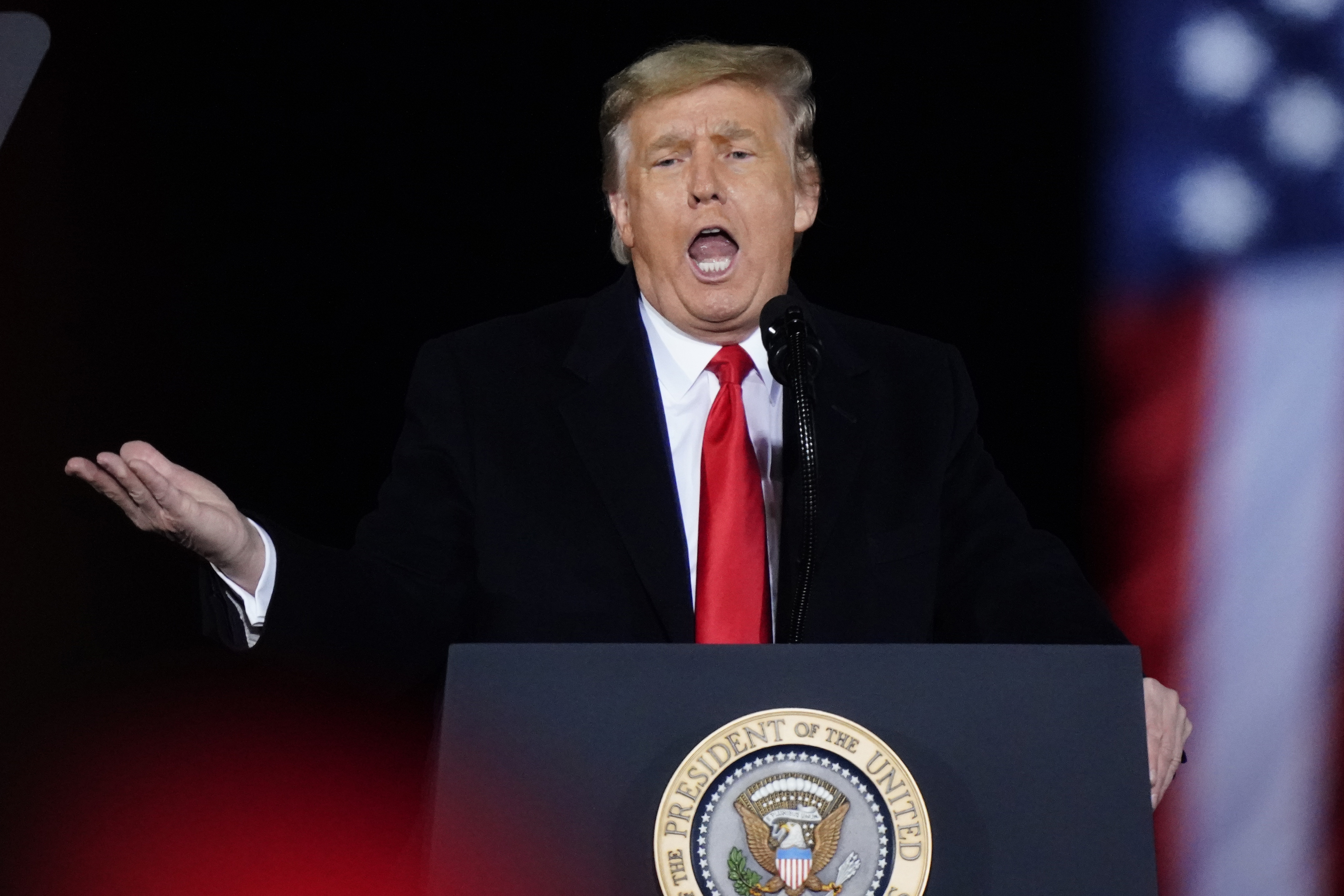 But a court that includes three Trump appointees waited through the election, Trump’s challenge to his defeat and a month after Trump left office before issuing its order.

The court offered no explanation for the delay, and the legal issue before the justices did not involve whether Trump was due any special deference because he was president.

The court’s order is a win for Manhattan District Attorney Cyrus Vance Jr., who has been seeking Trump’s tax records since 2019 as part of an investigation.

Vance, a Democrat, had subpoenaed the records from the Mazars accounting firm that has long done work for Trump and his businesses. 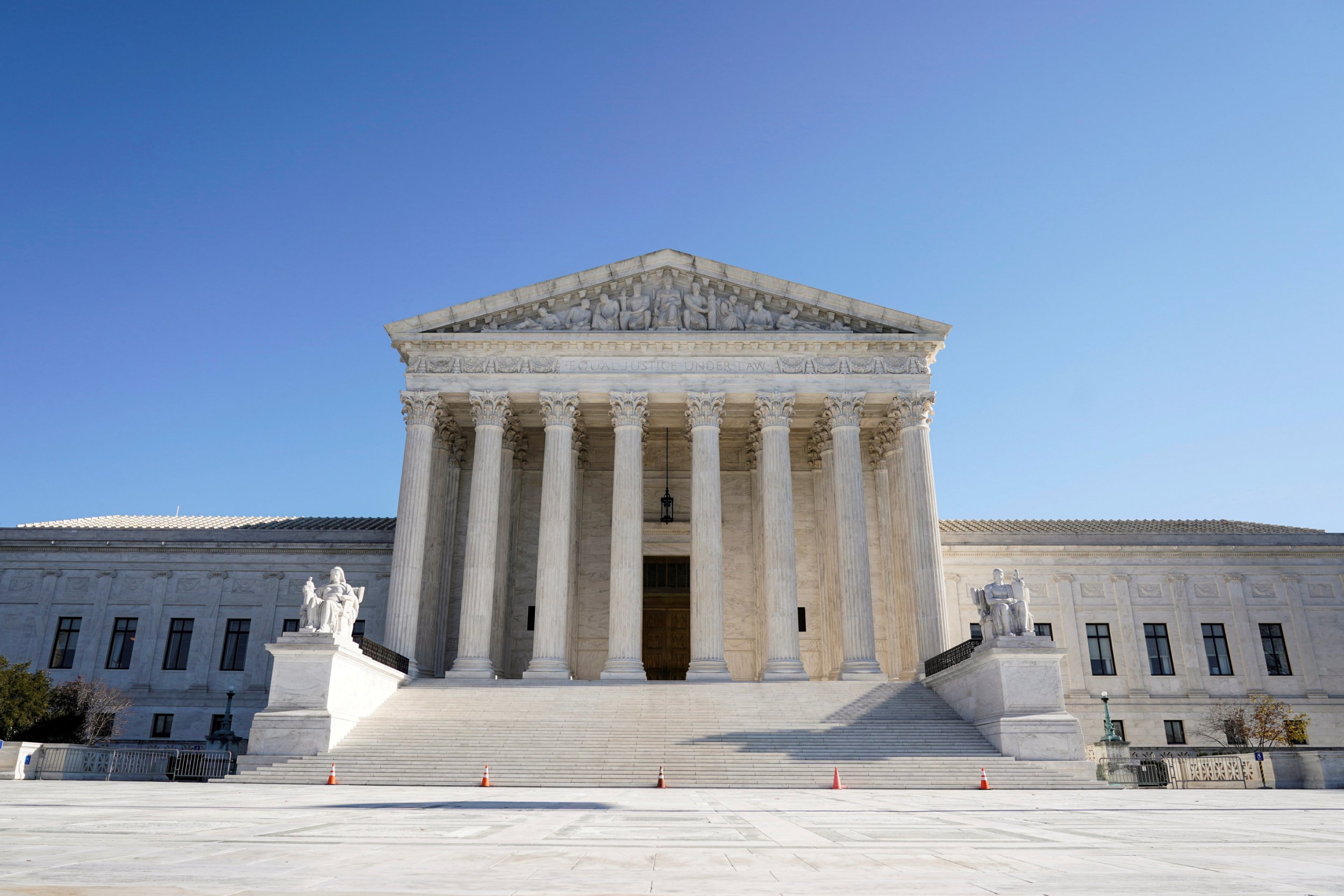 Mazars has said it would comply with the subpoena, but Trump, a Republican, sued to block the records’ release.

Vance’s office had said it would be free to enforce the subpoena and obtain the records in the event the Supreme Court declined to step in and halt the records’ turnover, but it was unclear when that might happen.

The case the high court ruled in involves a grand jury subpoena for more than eight years of Trump’s personal and corporate tax records.

Vance has disclosed little about what prompted him to request the records. 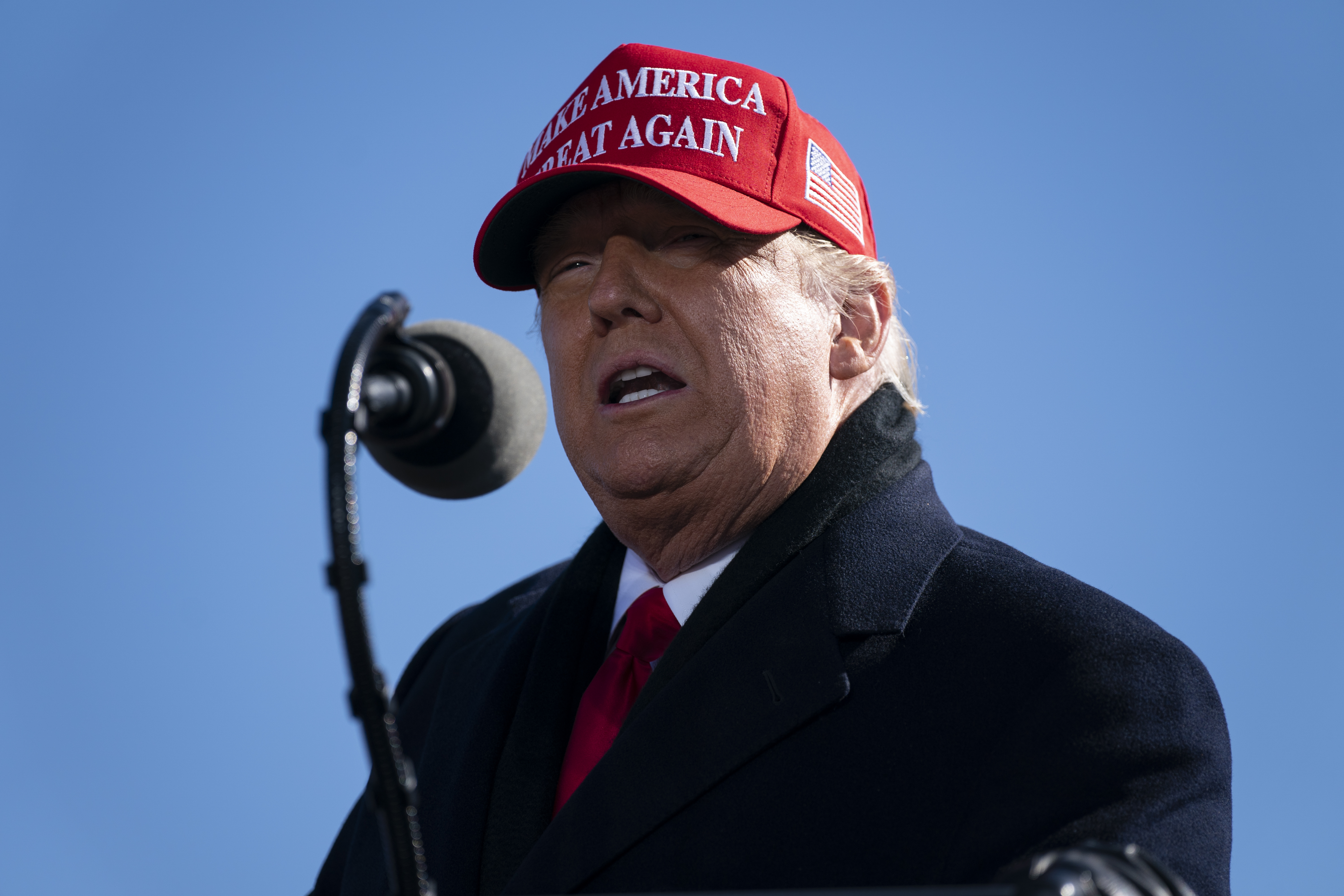 In one court filing last year, however, prosecutors said they were justified in demanding the records because of public reports of "possibly extensive and protracted criminal conduct at the Trump Organization."

Trump has denied the affairs.

In July, the justices in a 7-2 ruling rejected Trump’s argument that the president is immune from investigation while he holds office or that a prosecutor must show a greater need than normal to obtain the tax records. 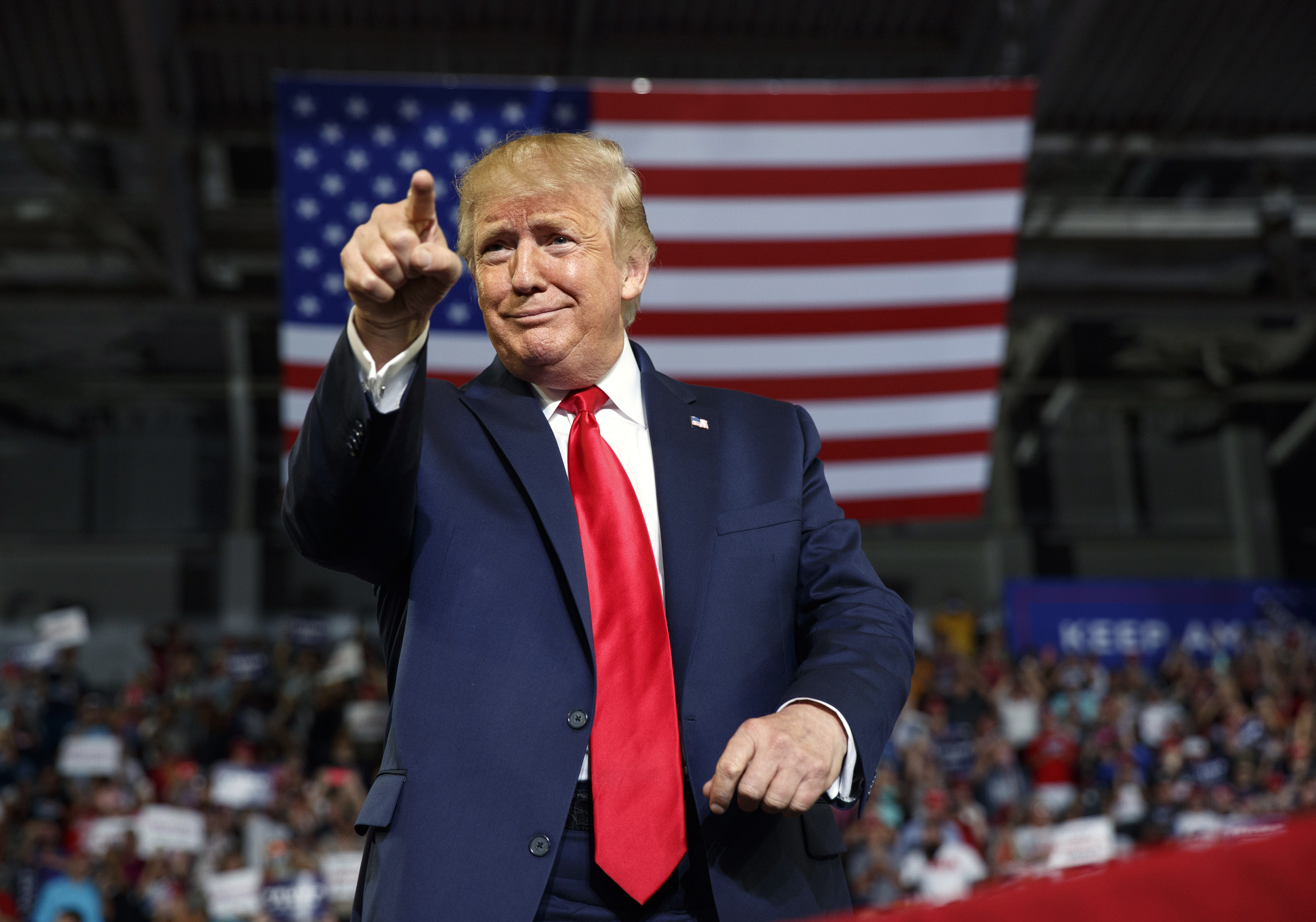 Justices Neil Gorsuch and Brett Kavanaugh, whom Trump nominated to the high court, joined that decision.

As part of its July decision, the high court returned the Vance case and a similar case involving records sought by Congress to lower courts.

And the court prevented the records from being turned over while the cases proceeded.

Since the high court’s ruling, in the Vance case, Trump’s attorneys made additional arguments that his tax records should not be turned over, but they lost again in federal court in New York and on appeal.

It was those rulings that Trump had sought to put on hold.

Trump has previously fought to keep his tax records secret.

Last year, the New York Times claimed in an article that from the year Trump became president, he paid no income taxes in 10 of the previous 15 years. 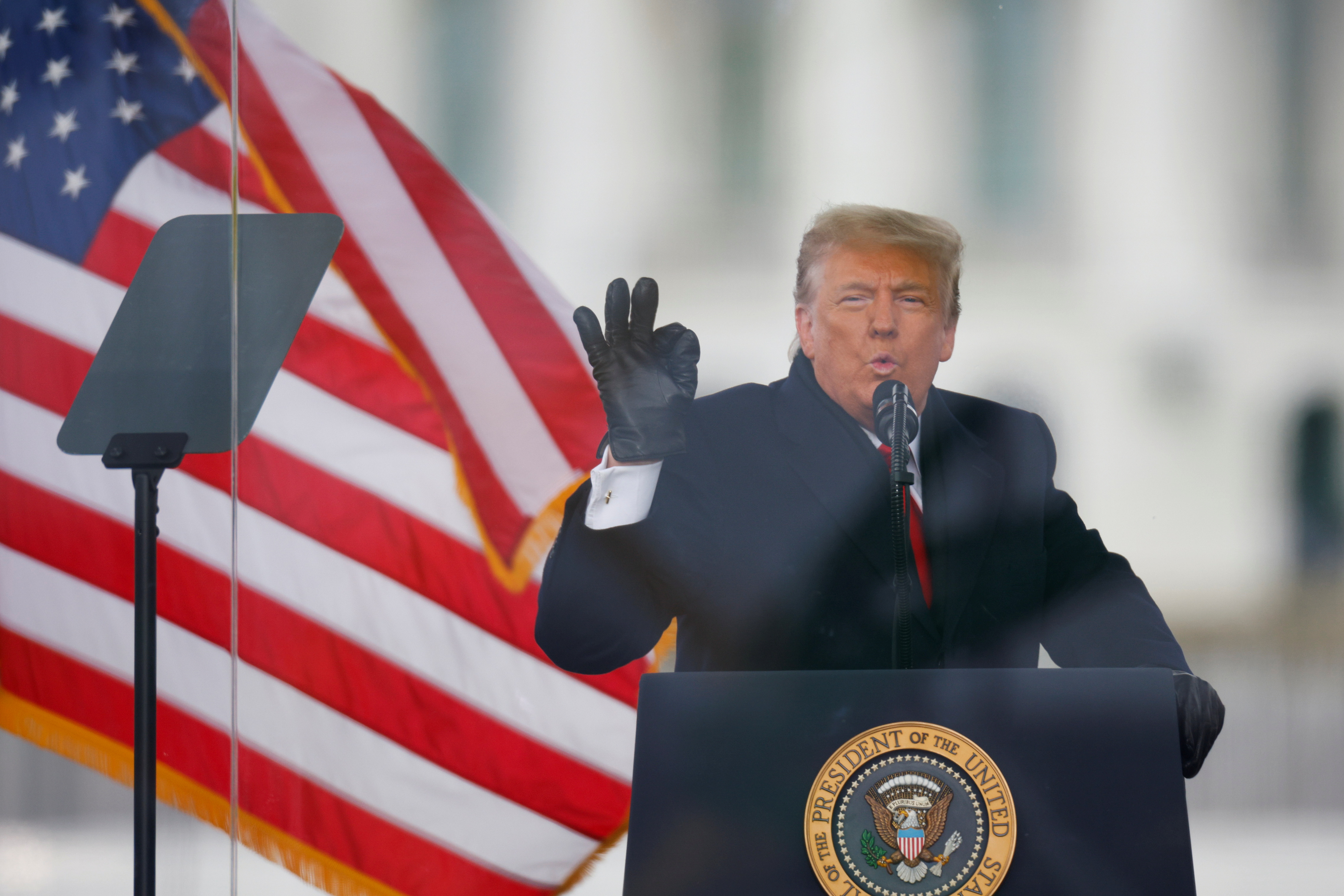 However, Trump denied the bombshell claims, saying they were "made up."

He told reporters: "I pay a lot. And I pay a lot of state taxes too."

The president vowed that information about his taxes "will all be revealed," but did not disclose when this would be.

The documents were reportedly obtained by the Times and cover over 20 years of data on Trump's finances.

A lawyer for the Trump organization, Alan Garten, said the article is "riddled with gross inaccuracies."

Garten said: "Over the past decade the President has paid tens of millions of dollars in personal taxes to the federal government."

Trump has previously fought to keep his tax returns private, with the president telling the Associated Press in 2015 that "there's nothing to learn from them."