A Trump official held secret talks earlier this year in Syria, a report revealed Sunday evening, as they sought the release of at least two U.S. citizens believed to be held by Syrian President Bashar al-Assad.

The meeting, of which details were shared with The Wall Street Journal by unnamed Trump administration officials and others familiar with the negotiations, marks the first time a U.S. government official has met face-to-face with officials in Syria in more than a decade.

Deputy assistant to President Donald Trump and the top White House counterterrorism official Kash Patel flew to Damascus earlier this year seeking the release of several Americans who have disappeared in Syria.

Specifically, Patel was on a mission to have freelance journalist and former Marine officer Austin Tice, who disappeared while reporting in Syria in 2012, released along with Majd Kamalmaz, a Syrian-American therapist who disappeared in the Middle Eastern country after being stopped at a government checkpoint in 2017.

It is unclear who Patel met with while he was in Syria.

Top White House counterterrorism official Kash Patel (left) met with the Bashar al-Assad (right) regime earlier this year in an attempt to free U.S. citizens believed to be held by the isolated government 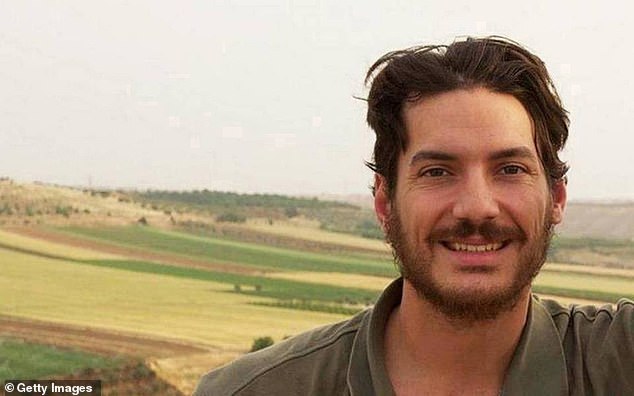 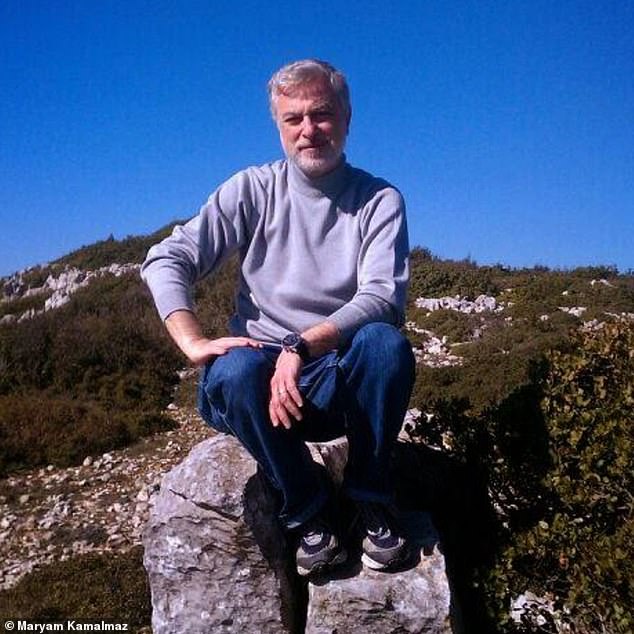 At least four other Americans are believed to be held by the isolated government, but there is more mystery surrounding those instances than in the case of Rice and Kamalmaz.

President Donald Trump personally reached out to Assad in a letter in March pleading for the release of Tice, who worked as a freelance photojournalist for Agence France-Presse (AFP), McClatchy News, The Washington Post and CBS News, along with others.

Secretary of State Mike Pompeo revealed details of the letter in August, pleading for ‘direct dialogue.’

‘The US government has repeatedly attempted to engage Syrian officials to seek Austin’s release,’ Pompeo said in a statement on the eighth anniversary of Tice’s disappearance. ‘President Trump wrote to Bashar al-Assad in March to propose direct dialogue.’

Trump confirmed the letter in a statement: ‘Earlier this year, I asked the government of Syria to work with us to find and return Austin. I am again calling on Syria to help us bring him home.’

‘There is no higher priority in my administration than the recovery and return of Americans missing abroad,’ Trump said at the time. ‘The Tice family deserves answers. We stand with the Tice family and will not rest until we bring Austin home.’

Tice, who was 31 at the time, disappeared after he was detained at a checkpoint near Damascus in August 2012. The last time he was seen was a month after his disappearance, when he appeared in a video blindfolded in the custody of an unidentified group of armed men.

There has been no confirmation recently whether Tice or Kamalmaz are alive or dead.

The last known talks between the White House and Syrian officials took place in Damascus in 2010.

In 2012, The U.S. cut off diplomatic relations with Syria in a protest of Assad’s cruel suppression of protesters calling for an end to his regime.

The Trump and Obama administrations worked to isolate Assad and Syria after the regime enlisted help from Russia and Iran to stop protests and armed resistance seeking to force him from power.

Efforts from the resistance were ultimately unsuccessful and have led to a decade-long war leaving nearly a half-million people dead.

President Trump has boasted of his crackdown on the Assad regime, and earlier this year imposed new economic sanctions on Syria.

Ibrahim, who heads Lebanon’s General Security agency, has served as a mediator between the U.S. and Syria – notably helping secure last year the release of Sam Goodwin, an American traveler held for more than two months while visiting Syria as part of a mission to visit every country in the world.