ANKARA (Reuters) – Turkey will ask U.S. officials in talks on Tuesday to hand over its military bases in Syria to Ankara or destroy them, the Hurriyet newspaper reported, a request that could further complicate discussions over the U.S. withdrawal from Syria. 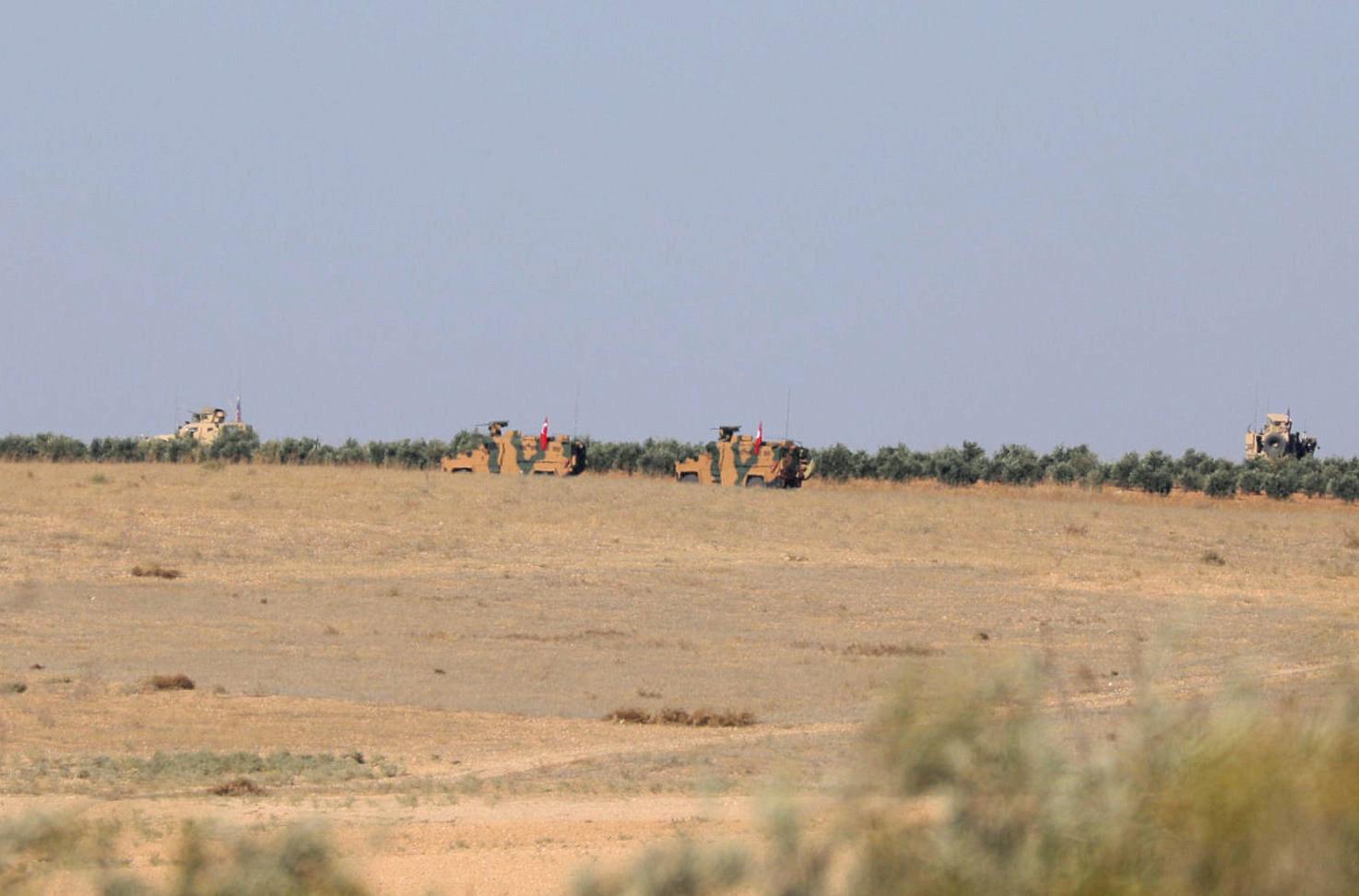 U.S. National Security Adviser John Bolton was meeting with his Turkish counterpart Ibrahim Kalin on Tuesday, days after Bolton added a condition to the U.S. withdrawal, saying Turkey must agree to protect the United States’ Kurdish ally, the YPG militia, which Ankara views as a terrorist group.

President Donald Trump said last month he was bringing home the some U.S. 2,000 troops in Syria, saying they had succeeded in their mission to defeat Islamic State. His abrupt move sparked concern among officials in Washington and allies abroad and prompted Defense Secretary Jim Mattis to resign.

The YPG has been the key U.S. ally in its fight against Islamic State, support that has long caused tension between Washington and Ankara. Turkey views the YPG as an extension of the outlawed Kurdistan Workers Party (PKK), which has waged a three-decade insurgency in Turkey’s mainly Kurdish south east.

“Give them or destroy them,” a Hurriyet newspaper headline said, referring to what it said were 22 U.S. military bases in Syria. It cited unspecified sources as saying Turkey would not accept Washington handing them over to the YPG.

A senior Turkish security official told Reuters last week Washington needed to allow Turkey to use its bases in Syria.

With tensions simmering over Trump’s Syria strategy, it was unclear if Bolton would meet with President Tayyip Erdogan.

Kalin is Erdogan’s spokesman and deputy head of Turkey’s security and foreign policies board.

Erdogan warned on Monday the U.S. withdrawal must be planned carefully and with the right partners, saying only Turkey had “the power and commitment to perform that task”.

In an op-ed article for the New York Times, Erdogan said Turkey was committed to defeating Islamic State and “other terrorist groups” in Syria.

The White House sought to make the case on Monday that Trump had not changed his position on withdrawing troops.