TV CHEF Marcus Wareing's £5million Wimbledon house was ransacked by a criminal gang that flew in from Chile.

The celebrity cook was left devastated by the £33,000 raid while he and his wife Jane were away in October last year. 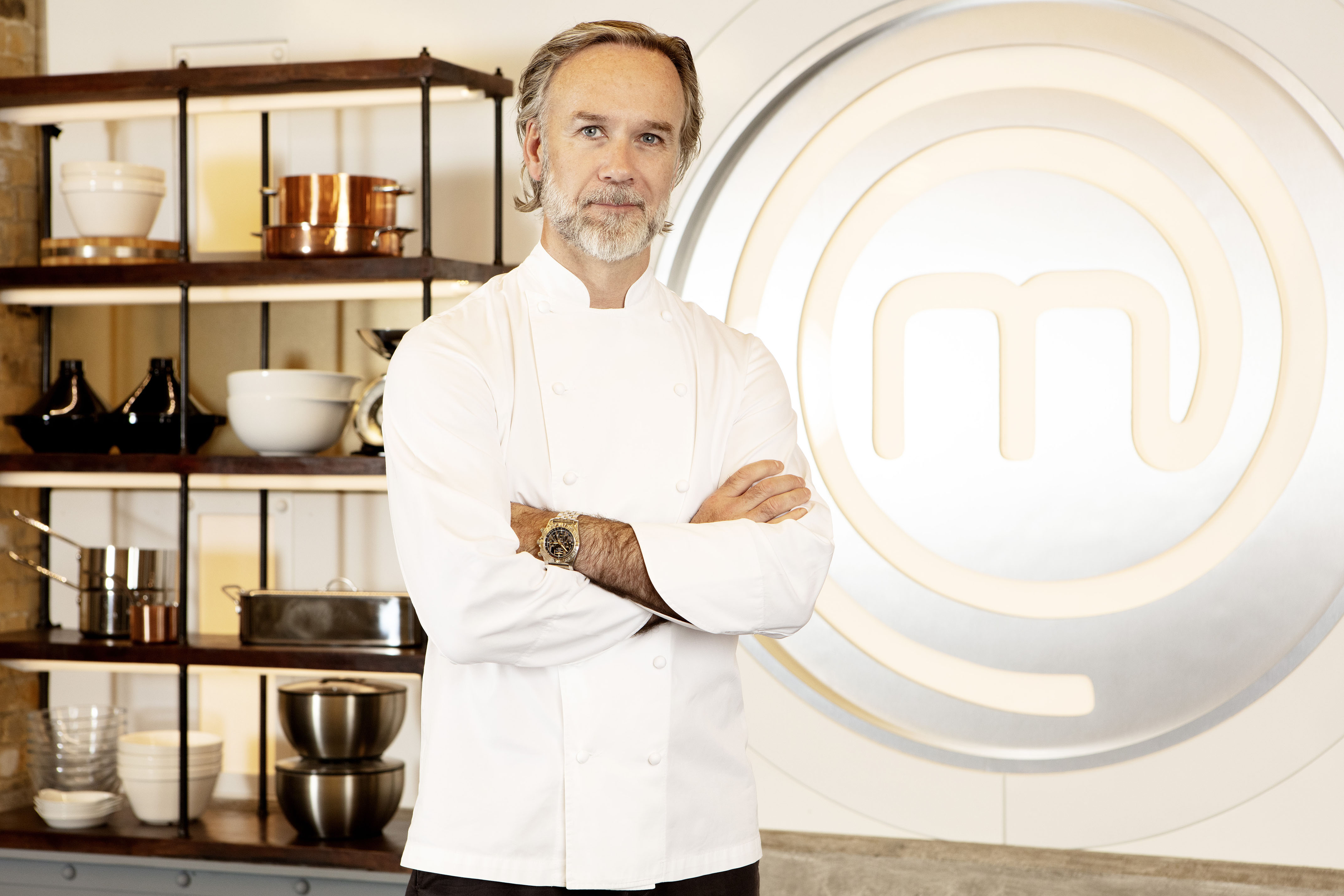 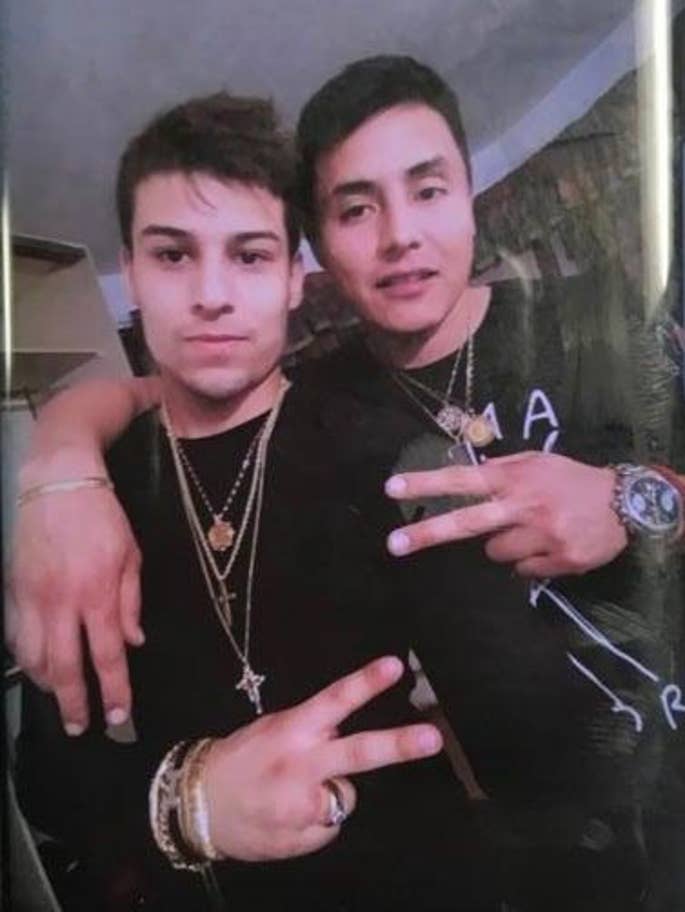 A group of "burglary tourists" flew in from South America just days before and smashed their way into the house.

The Evening Standard reports they snatched a gold Rolex, two Omega watches worth more than £12,000, and another watch engraved with “Hell’s Kitchen”.

Danko Carvajal-Donaire, 20, Claudio Donoso, 20, Nicolas Portilla Astorga, 27, and Jorge Rojas, 22, were caught by cops days after the October raid while heading to another burglary.

One of them was said to have been wearing jewellery belonging to Mrs Wareing, and cops found pictures of them posing with some of the stolen items.

Kingston Crown Court earlier heard the stolen items and damage to the home came to £33,711.

Judge Jonathan Davies said: “No one here or abroad should be under an illusion that somehow the UK is a soft touch.

“Each of you came to this country with one purpose — crime. No other reason for your visit to the UK has been offered to me.”

He sentenced all four men to three years and four months in prison.

Rise of ‘burglary tourists’ flying in to UK

Last year Scotland Yard launched a manhunt for the British-based leaders of the Chilean network after burglaries across southwest London, the Thames Valley, Hertfordshire, Surrey, Kent and as far afield as Somerset and north Wales.

More than 75 Chilean burglars had been arrested in the UK over the past two years and the gang is known to be active in Spain and other European countries.

The crime spree will raise questions over the lack of background checks at the British border after it emerged thieves have moved back and forth between the UK and Chile with relative impunity.

Citizens from Chile and most Latin American countries do not need visas to visit the UK for up to three months.

Mrs Wareing told the court the family had spent a lot of money on extra security, adding the loss of the sentimental jewellery was "deeply upsetting".

The Judge said three orange dots were sprayed on the back fence of the home, to tell the burglars it was a high-value property.

He added: “I mention that so others are made aware to be on their guard if they see such markings.”

The thieves were all staying in a property in Thornton Heath, as they carried out their crime spree.

They were caught by Surrey Police in Banstead as they made their way to another target, and all pleaded guilty to conspiracy to burgle and going equipped to steal.

The four men are likely to be deported while serving their prison terms.

Mr Wareing said: “We are pleased that the men have been caught and would like to thank Wimbledon police for assisting us during this time.

"They made us feel safe and secure again in our home and were utterly brilliant.”

He was one of 13 chefs chosen to recreate Leonardo da Vinci's painting The Last Supper in 2003, and represented the north of England in the BBC's Great British Menu in 2006.

He later returned to Great British Menu as a judge,before joinging MasterChef: The Professionals as a judge, alongside Monica Galetti, in 2014. 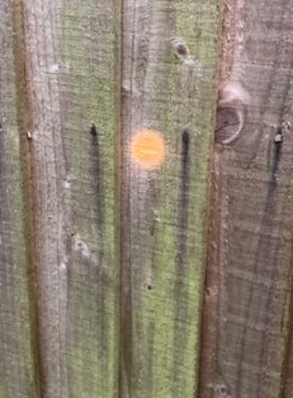 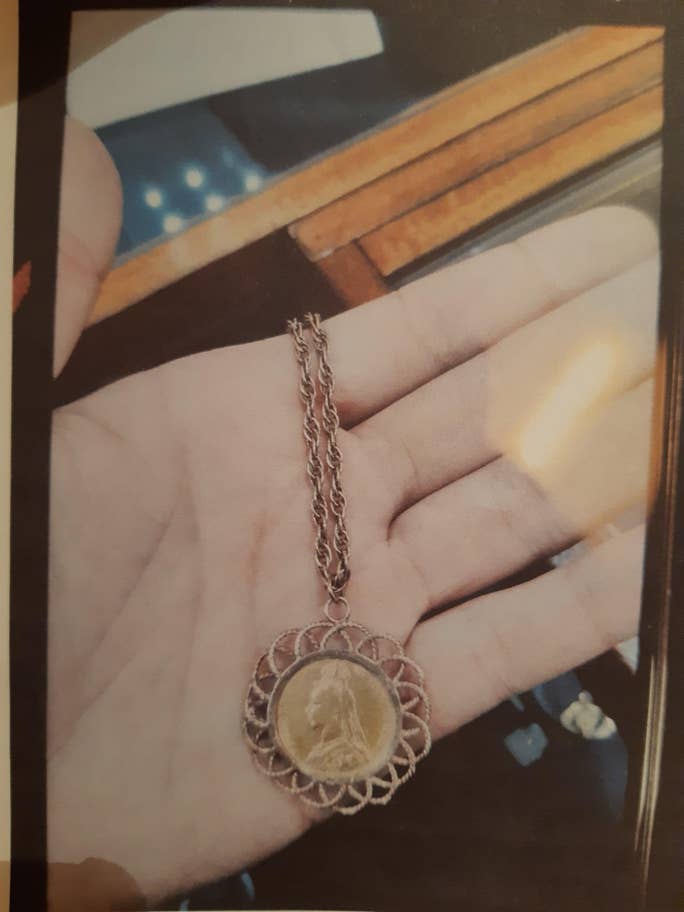 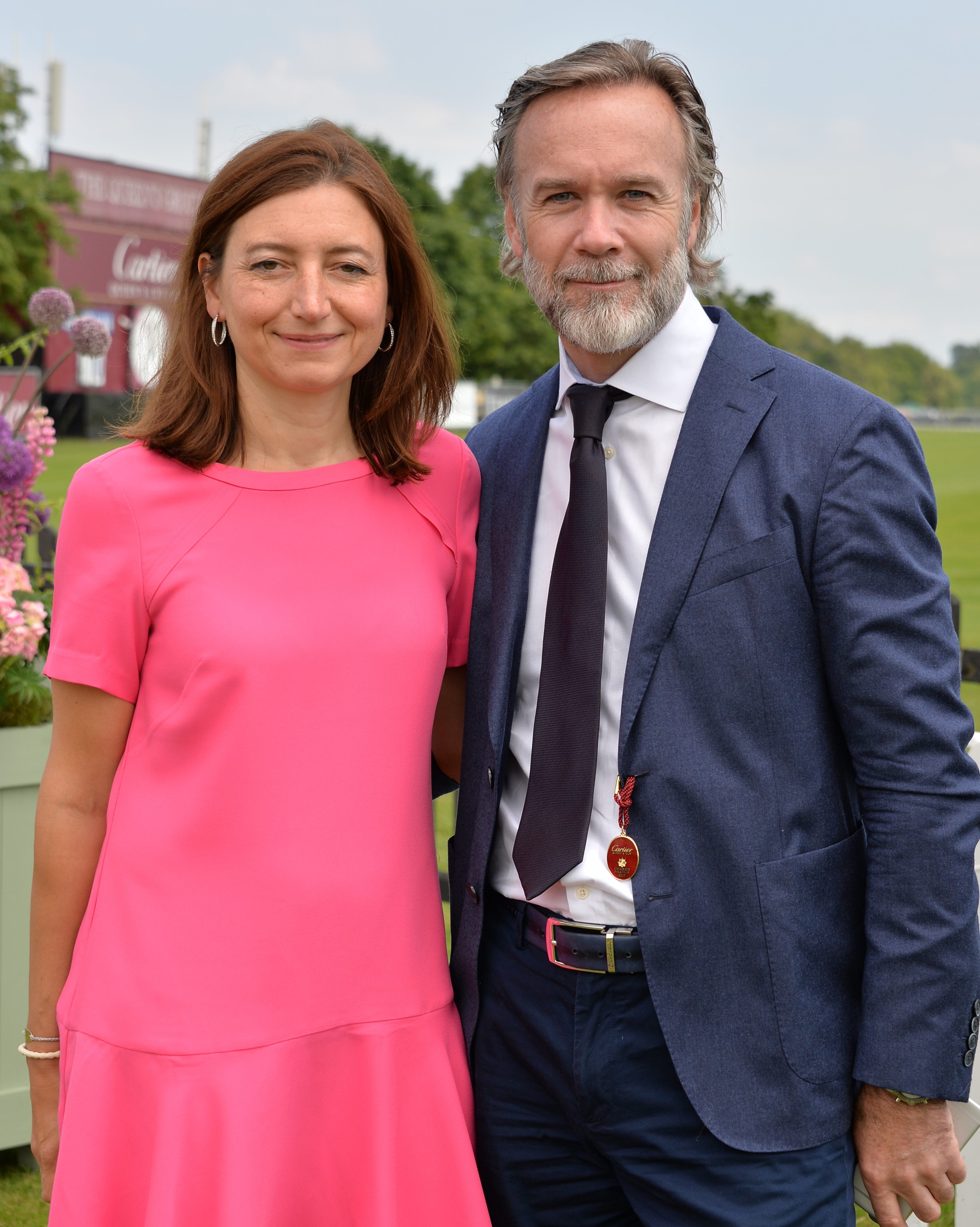 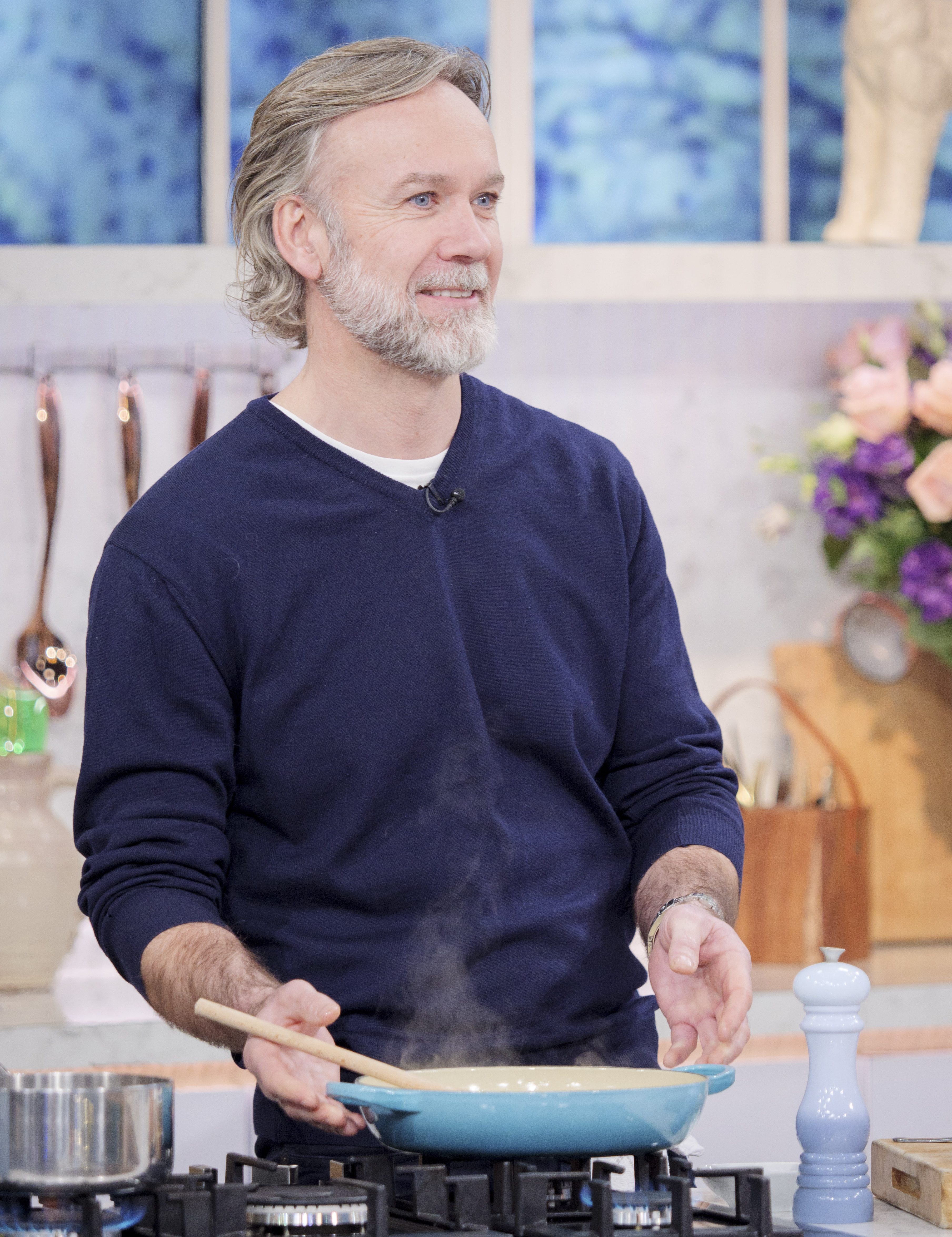