TWO British Muslims have been arrested after allegedly plotting to kidnap and murder a female relative who renounced Islam.

The pair were detained by the National Crime Agency after an alleged plan to kill the 25-year-old was uncovered. 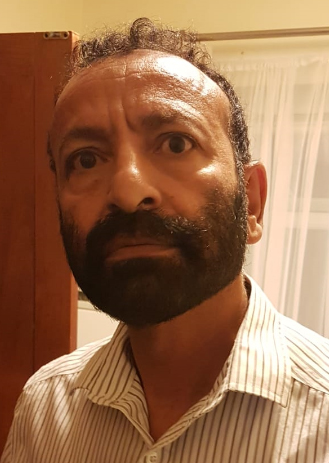 Mohammed Patman, 54, and Darya Khan Safi, 49, both originally from Afghanistan, were detained by cops their London and Coventry homes yesterday.

The NCA says both were wanted by Slovakian authorities, accused of conspiring to murder the woman.

She lives in Austria and works in Slovakia for a company she ran with her husband.

An Armed Operations Unit watched the pair allegedly prepare for multiple trips to both countries, where they watched the victim.

Patman and Safi were seen blacking out the windows of a car used to go to Austria and Slovakia, officers said, and swapping the tyres for winter ones.

They were also allegedly found talking about the potential plot in phone and internet records for the pair.

Patman and Safi are being held on European Arrest Warrants and will now face extradition to Slovakia.

They have been remanded in custody until their next appearance at Westminster Magistrates Court on September 12.

“Protecting the British public is a core part of the NCA’s mission and these are two potentially violent individuals who will no longer pose a threat.

“They were arrested as a result of some excellent joint working between the NCA and our partners in Slovakia and throughout Europe. Such strong international cooperation is key in allowing us and our partners to pursue the most dangerous criminals across borders.” 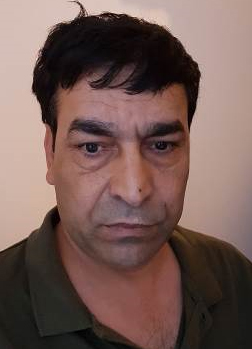