A TWO-month-old baby has survived for days on top of his mom's decomposing body by gnawing on his own hand.

Danielle Ward, 29, had been dead for days before she and her baby son were discovered at their Louisville apartment on August 18, cops said. 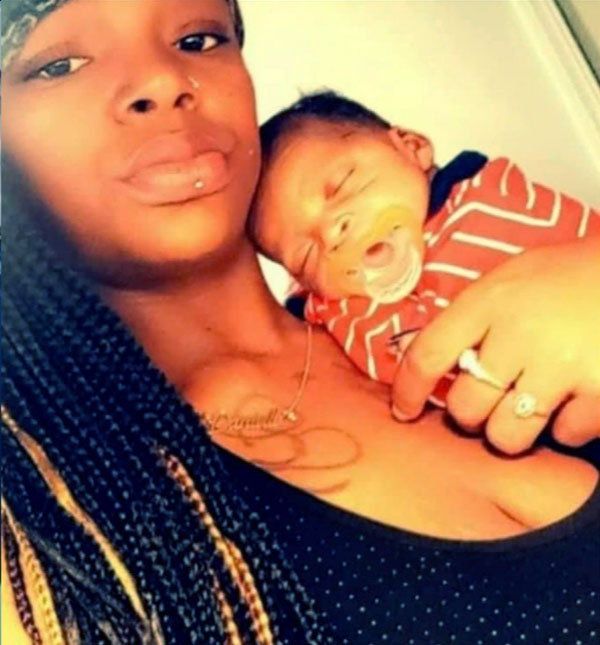 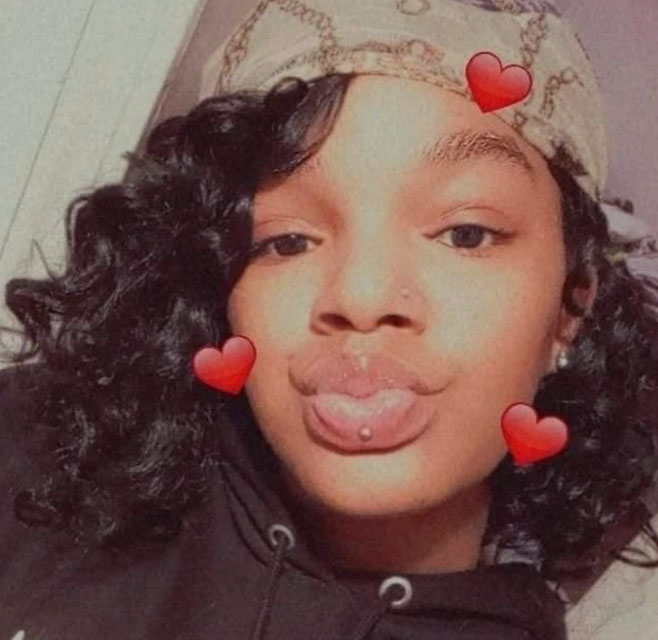 "Her and her kids were at my house," mom Adriane Wade said.

The next thing Adriane knew, she was being called by Louisville Metro Police Department to go to her daughter's apartment to identify her body.

When she arrived, she was told her 29-year-old daughter had been dead for several days and baby Dreseaun was alive and reportedly lying on top of his mum's rotting body.

The baby survived by gnawing on his fingers.

"That baby that was in the apartment while she was decomposing, his hand was raw from trying to eat to survive," she said.

The two-month-old is in hospital recovering from dehydration and injuries associated to eating his hand.

Wade said it was "miraculous" her grandson was still alive.

"God is involved. It’s very miraculous. He ate his hand raw. (He was) in there for days without survival techniques," she said.

On Wednesday, police confirmed that Danielle died of an overdose.

Dreseaun is expected to make a full recovery. 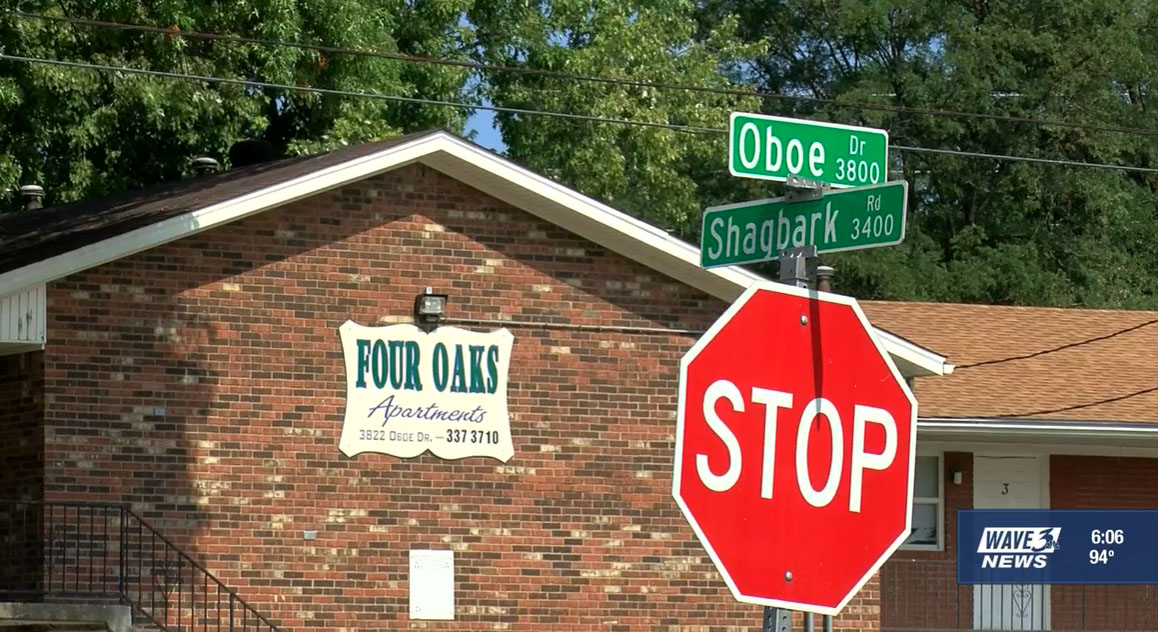 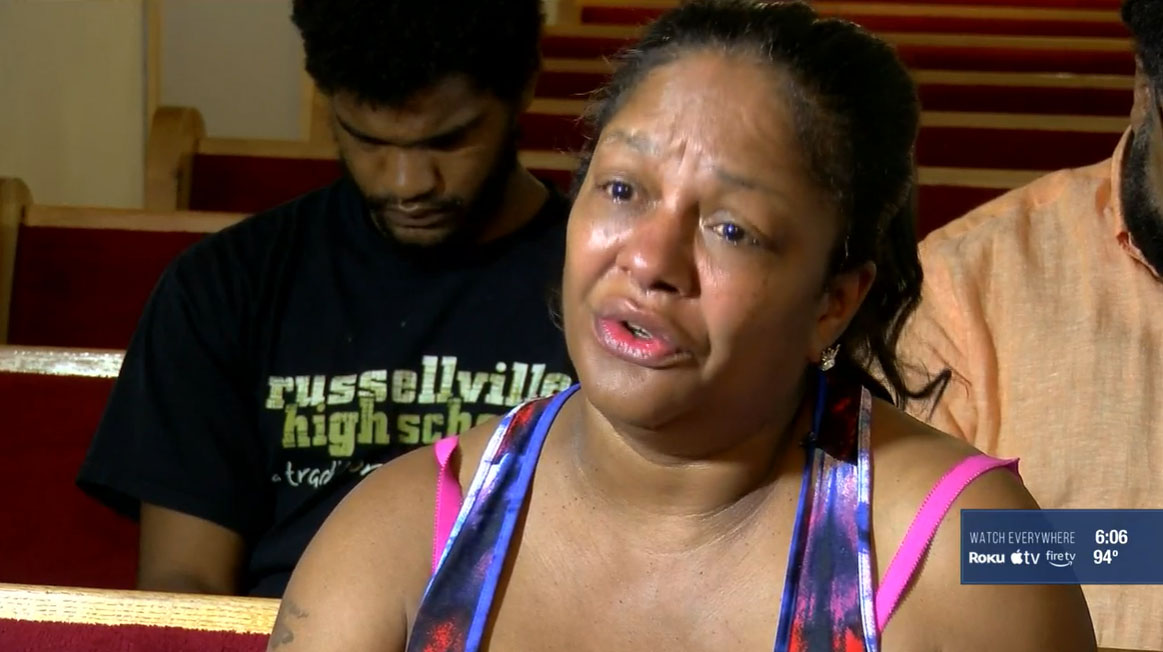