TWO women are facing hate crime charges after they snatched a MAGA hat from a seven-year-old boy and attempted to assault his mother.

The pair were caught on camera in Wilmington on August 20 – just a few hundred feet from where Joe Biden gave his DNC acceptance speech that day. 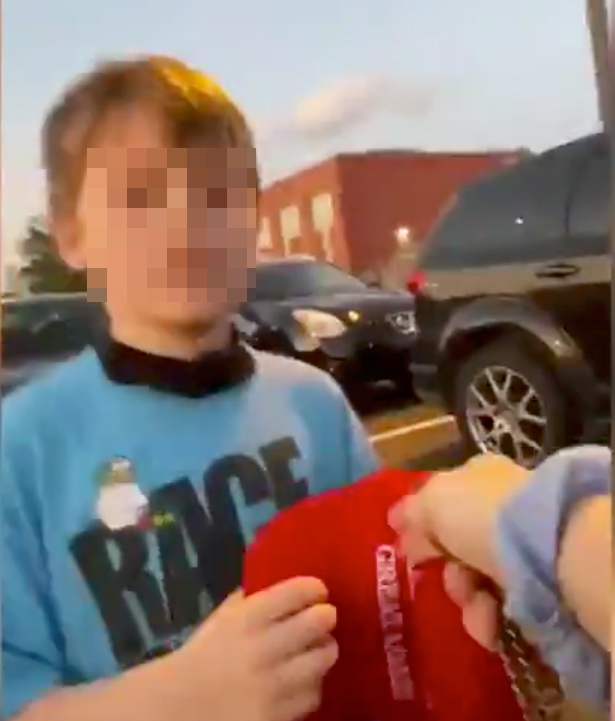 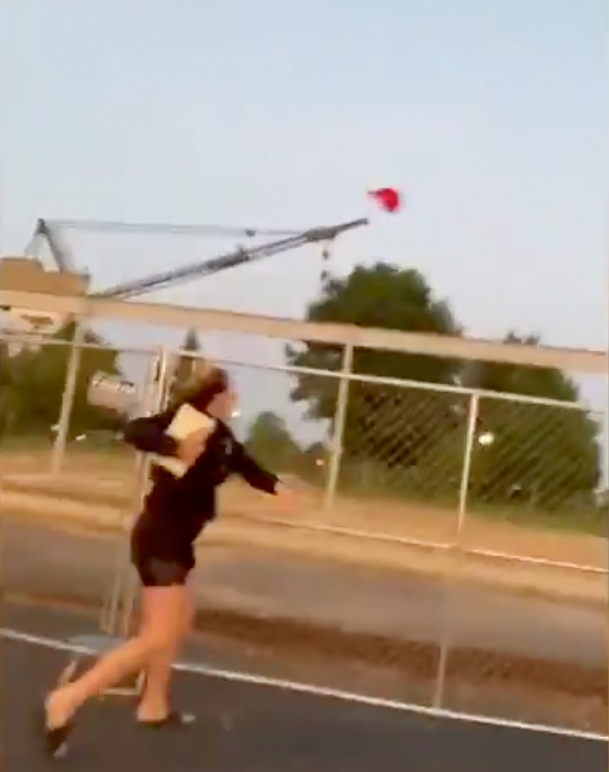 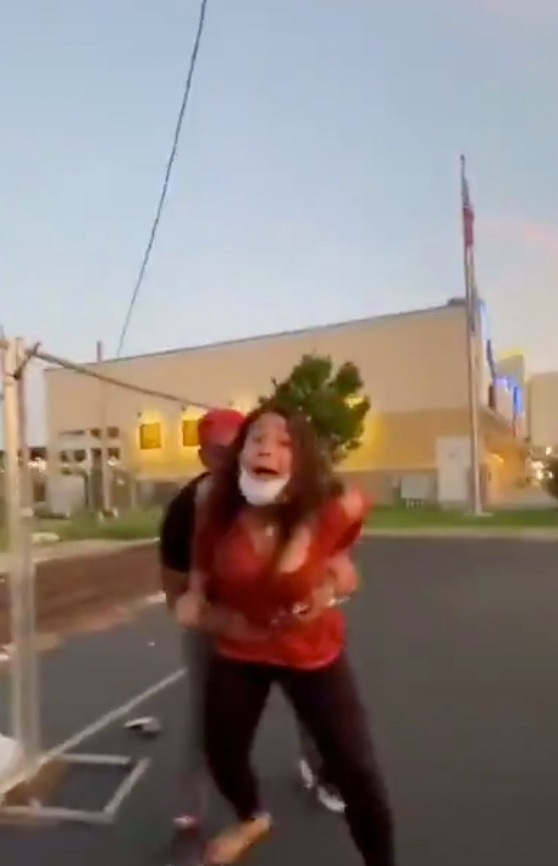 They were arrested days after the alleged incident.

On Tuesday, a grand jury in Delaware indicted Olivia Winslow and Camryn Amy, both 21, on felony charges of robbery, conspiracy and hate crimes, as well as a misdemeanour charge of endangering the welfare of a child.

Amy also was indicted on misdemeanor charges of assaulting a man who tried to retrieve the hat, attempting to assault his mother, and offensive touching of the boy.

The footage, which went viral after it was posted online by Students for Trump, appears to show two women damaging signs supporting Trump and taking a red MAGA hat from a seven-year-old.

One of the women picks the hat up from the ground and throws it, while in the background, the mother of the boy is heard saying: "Get your hat back."

The footage later shows a woman apparently punching a man who tried to get the hat back, before throwing it over a fence.

"Violence in any form is unacceptable, but harming another person – let alone a child – because of the expression of their views betrays the principles on which our country was founded," she said. 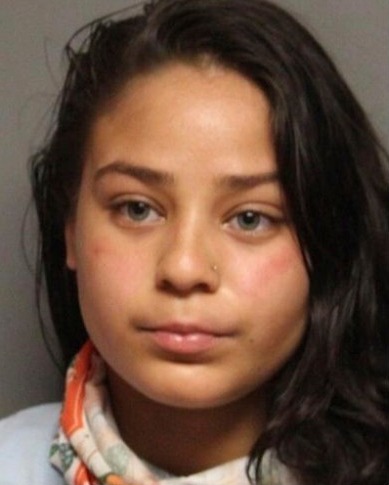 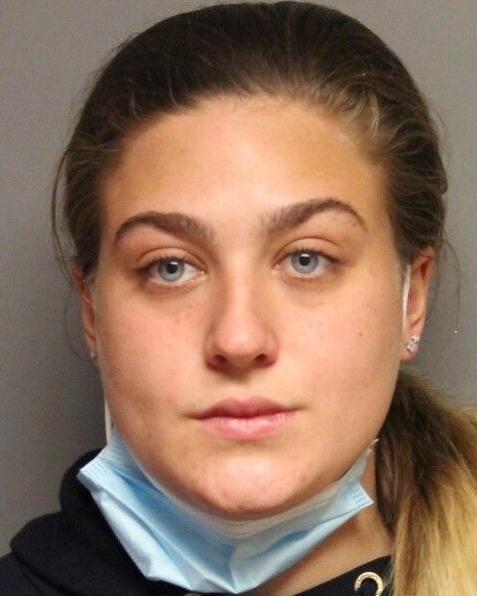