TWO women were allegedly gang-raped and assaulted at a police station by a dozen COPS after being arrested in Sonipat, India.

A woman and her underaged cousin were accused in the murder case of two policemen – but it has now been claimed that they were gang-raped and molested while in police custody. 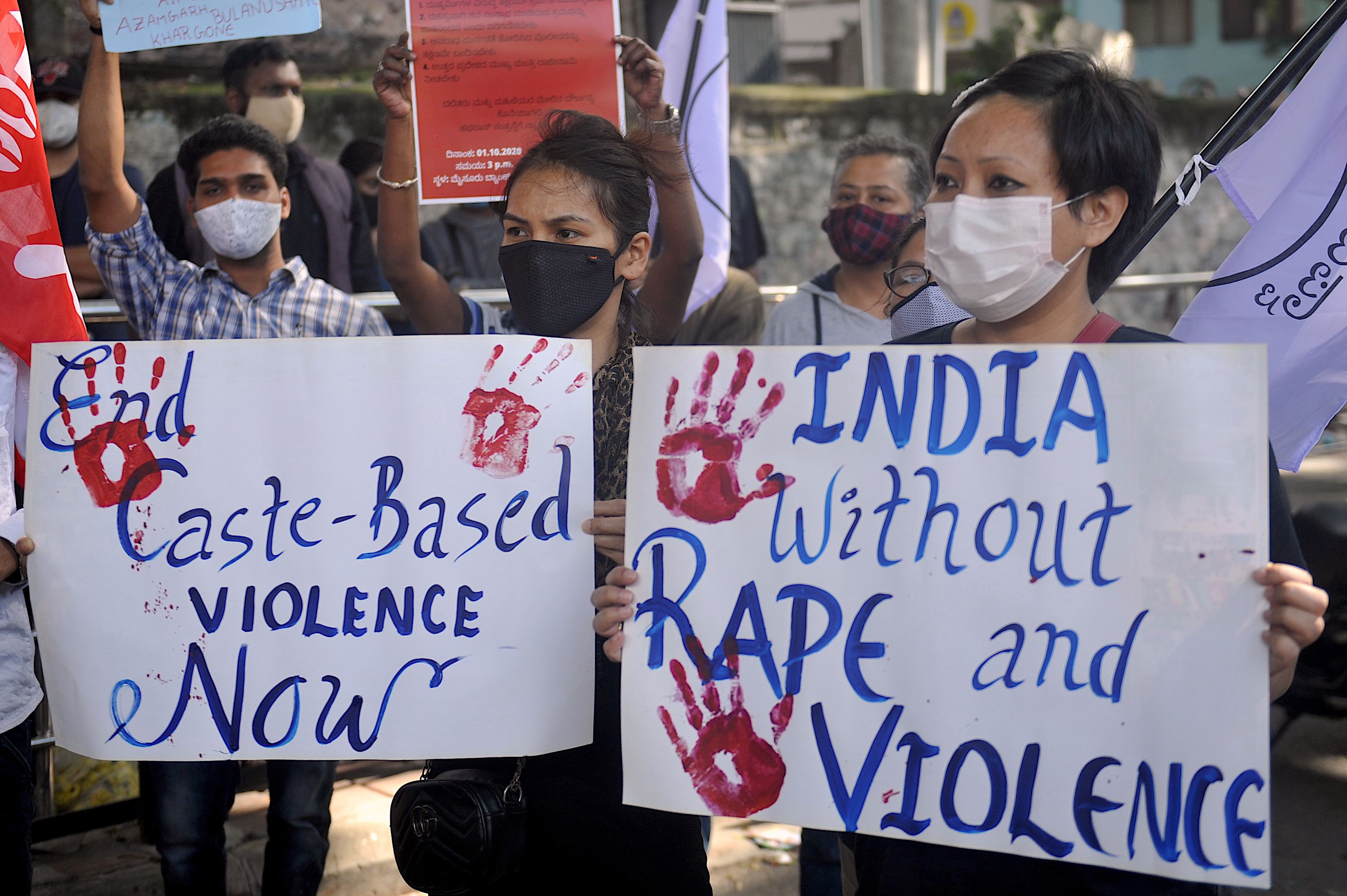 The two girls were part of a group of six people accused of murdering the policemen – and were taken to Baroda police station in July, according to The Print.

But one of the victim's mothers claimed that during their custody period, the pair were gang-raped and assaulted by cops.

The older girl was allegedly raped by dozens of policemen, while her underaged cousin was stripped and assaulted, reported The Hindu.

According to the mum, objects were also used during the horrific assault while they were in police custody.

After complaining that they were bleeding, the two girls had a medical exam at the Karnal Civil Hospital.

Narendra Chikara, the lawyer representing the women in the gang-rape case, said that the medical examinations don’t indicate sexual assault, "but there are other evidence of the assault which will substantiate the girls’ claims."

Over the last two weeks, the case has drawn the attention of the National Human Rights Commission.

Bekhauf Azaadi, Chandigarh-based women collective, has now ordered for immediate medical attention for the two girls and an independent probe.

Their report said: "At a time when we are witnessing erosion of long fought rights of survivors in matters of sexual violence whether it is in Hathras incident or Gurmandi case in Delhi, it is all the more important to recognise that patriarchy creates conditions that makes it more difficult to believe survivors in such matters.

"The custodial and caste violence, actions of the police officers, continued harassment of the family members, cannot be ignored and need to be condemned.

"At each step, these police officers belonging to dominant caste have tried to intimidate the family by making assertions that they will never be able to prove anything against the police officers."

This comes after a young female patient in an Indian hospital was allegedly gang-raped by a doctor and staff and then murdered.

Shortly before she died, the 20-year-old reportedly called her parents to tell them she had been brutally sexually assaulted by the medic and other employees.

A rape occurs every 15 minutes and 90 each day on average — according to government data.

Large numbers are also feared to go unreported as women do not feel like they can go to the authorities.

Huge demonstrations have been held calling for action.

But although the authorities have responded with tougher penalties, India's rape crisis shows no sign of abating. 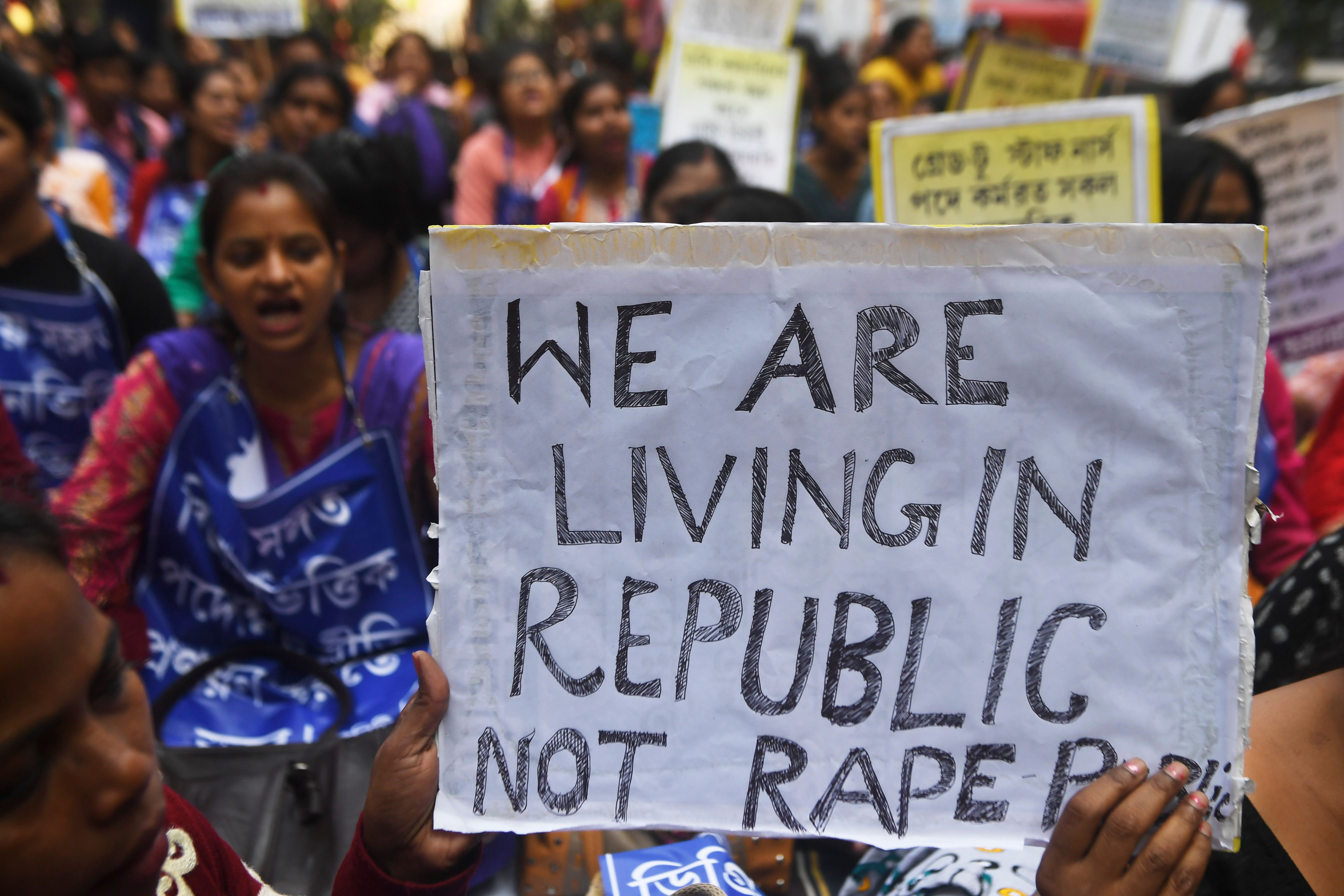