SYDNEY/BANGKOK (Reuters) – The United Nations has asked Australia to consider refugee resettlement for an 18-year-old Saudi woman who fled to Thailand saying she feared her family would kill her, the Australian government said on Wednesday. 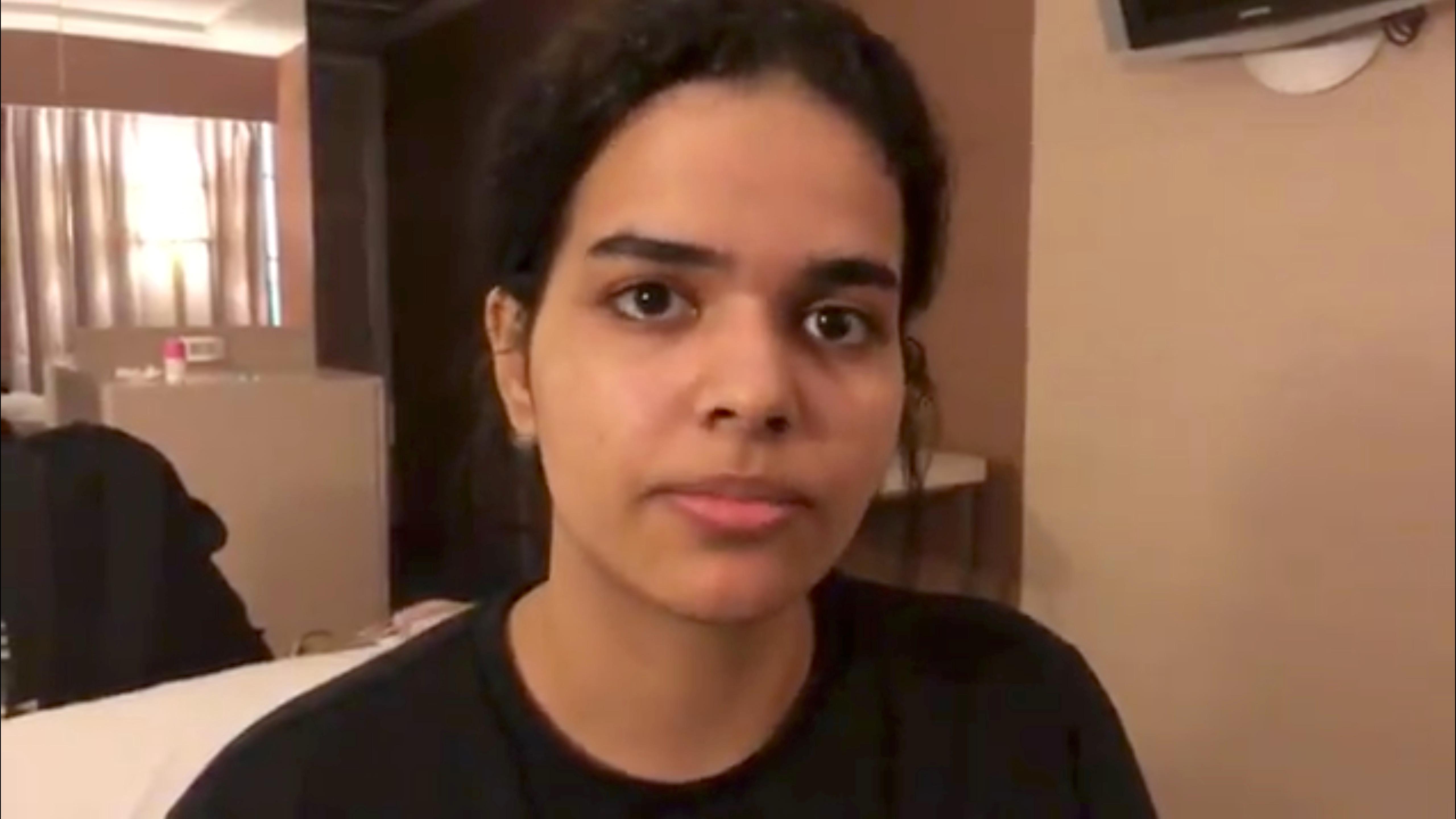 Rahaf Mohammed al-Qunun arrived in Bangkok on Saturday appealing for asylum. Australia said it would consider resettling her if the U.N. High Commissioner for Refugees (UNHCR) deemed her a refugee.

“The UNHCR has referred Ms Rahaf Mohammed al-Qunun to Australia for consideration for refugee resettlement,” Australia’s Department of Homeland Security said in an email.

The department said it would consider the referral “in the usual way, as it does with all UNHCR referrals”. It declined to comment further.

The UNHCR office in Thailand also declined to comment.

Qunun was initially denied entry to Thailand. She soon started posting messages on Twitter from the transit area of Bangkok’s Suvarnabhumi airport saying she had “escaped Kuwait” and her life would be in danger if forced to return to Saudi Arabia.

Within hours, a campaign sprang up on Twitter, spread by a loose network of activists around the world, prompting the Thai government to reverse a decision to force the young woman onto a plane that would return her to her family.

She was allowed to enter Thailand and on Tuesday began the process of seeking asylum in a third country.

She has refused to meet her father and brother who have arrived in Bangkok, Thai immigration chief Surachate Hakparn said.

“Rahaf’s father met with the UNHCR representative to discuss the matter… naturally the parents are worried about their children as this is a family matter,” Surachate told reporters.

Her case has drawn new global attention to Saudi Arabia’s strict social rules, including a requirement that women have the permission of a male “guardian” to travel, which rights groups say can trap women and girls as prisoners of abusive families.

It comes at a time when Riyadh is facing unusually intense scrutiny from its Western allies over the killing of journalist Jamal Khashoggi at the Saudi consulate in Istanbul in October and over the humanitarian consequences of its war in Yemen.