YANGON (Reuters) – The United Nations called on the Myanmar government on Monday to allow “rapid and unimpeded” humanitarian access to Rakhine State, where fighting between government troops and autonomy-seeking rebels has displaced thousands of people. 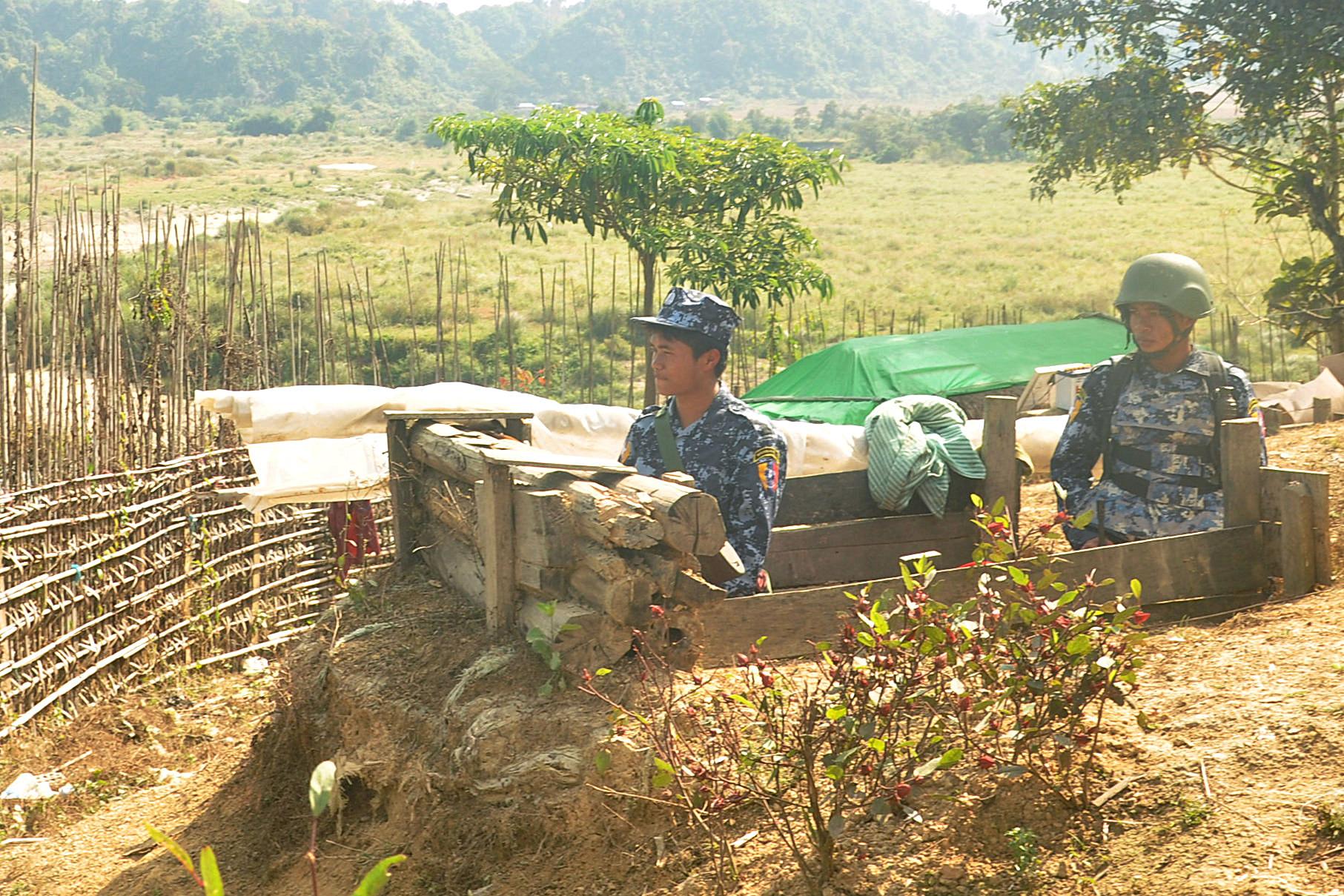 The Rakhine State government issued a notice last week blocking non-governmental organizations and U.N. agencies from traveling to rural areas in five townships in the northern and central parts of the state affected by the conflict.

The International Committee of the Red Cross and U.N. World Food Programme were exempted from the ban, it said.

Myanmar’s president urged the military to “crush” the rebels of the Arakan Army during a rare meeting with the commander-in-chief last week. The president, Win Myint, is a loyalist of the de facto government leader, Nobel laureate Aung San Suu Kyi.

Fighting has forced about 5,000 people to flee from their homes and take shelter in monasteries and communal areas across the region since early January, according to the U.N. Office for the Coordination of Humanitarian Affairs.

“We are seriously concerned about new restrictions on humanitarian access which leave thousands of women, children and men in affected areas of Rakhine without access to adequate assistance and protection,” said Pierre Peron, a spokesman for U.N. office.

“We hope the government responds positively to our call for rapid and unimpeded humanitarian access, and to ensure the protection of civilians in accordance with international humanitarian and human rights law,” he said in an email.

The Rakhine State municipal affairs minister, whose name is also Win Myint, told Reuters the restrictions on humanitarian access were put in place for “security reasons”.

“We don’t know how long it will last,” he said, “Access will be granted again if there is no security concern.”

Rakhine state has been roiled by successive rounds of violence in recent years.

In 2017, the region was the site of an extensive military crackdown, following attacks by Rohingya Muslim insurgents, that prompted about 730,000 Rohingya to flee westwards into neighboring Bangladesh.

The Arakan Army, the group behind the recent fighting, is demanding greater autonomy from the central government for Rakhine State, where the mostly Buddhist ethnic Rakhine people form the majority of the population.

An Arakan Army spokesman outside Myanmar told Reuters last week the group attacked the security forces in response to a broad military offensive in the north of Rakhine State that also targeted civilians.

Myanmar governments have battled various autonomy-seeking ethnic minority insurgent groups since shortly after independence from Britain in 1948, though some have struck ceasefire agreements.