UNITED NATIONS (Reuters) – United Nations Secretary-General Antonio Guterres will appoint a new envoy to Somalia, a U.N. spokesman said on Friday, after failing to convince the country to retract its decision to expel the current representative over accusations of interference. 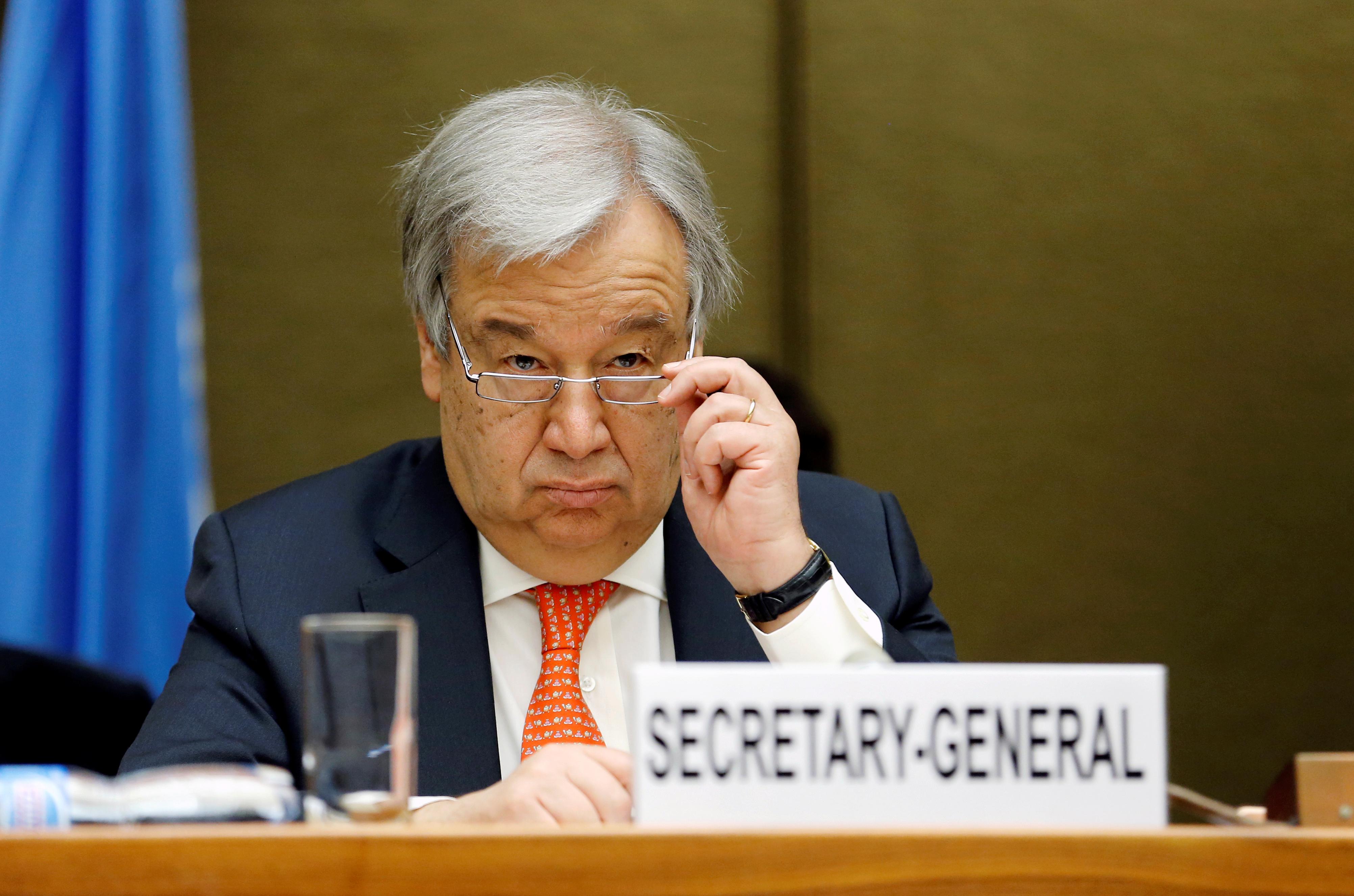 Haq noted that the doctrine of persona non grata does not apply to United Nations personnel.

“At the same time the Secretary-General is totally committed to ensuring that the needs of the Somali people are at the forefront of the work of the United Nations in Somalia,” Haq said. “Therefore, he intends to appoint in due course a new Special Representative for Somalia.”

The U.N. Security Council is due to discuss the developments behind closed doors later on Friday, diplomats said.

The United Nations is a major backer of Somalia, a country that has lacked strong central government since 1991. The government’s decision on Haysom could intensify a confrontation between Mogadishu and the semiautonomous regions.

Haysom had raised questions in a letter on Sunday about the involvement of U.N.-supported Somali security forces in the arrest of a former militant of the Islamist al Shabaab group who was blocked from running in a regional election.

Haysom, a South African, told the Security Council on Thursday that the allegations of interference by the federal government in the regional election and the violence that followed the former militant’s arrest “does not bode well for the upcoming electoral processes in other regions or for the 2020 national elections.”

“Somalia distinguishes between the institutions that we are part of and individual conduct that’s had detrimental effect on our fragile nation,” he said.