KATOWICE, Poland (Reuters) – Half-way through crucial talks to breathe life into the Paris climate deal negotiators haggled over how to share out the cost of curbing global warming and struggled to pare down a sprawling text. 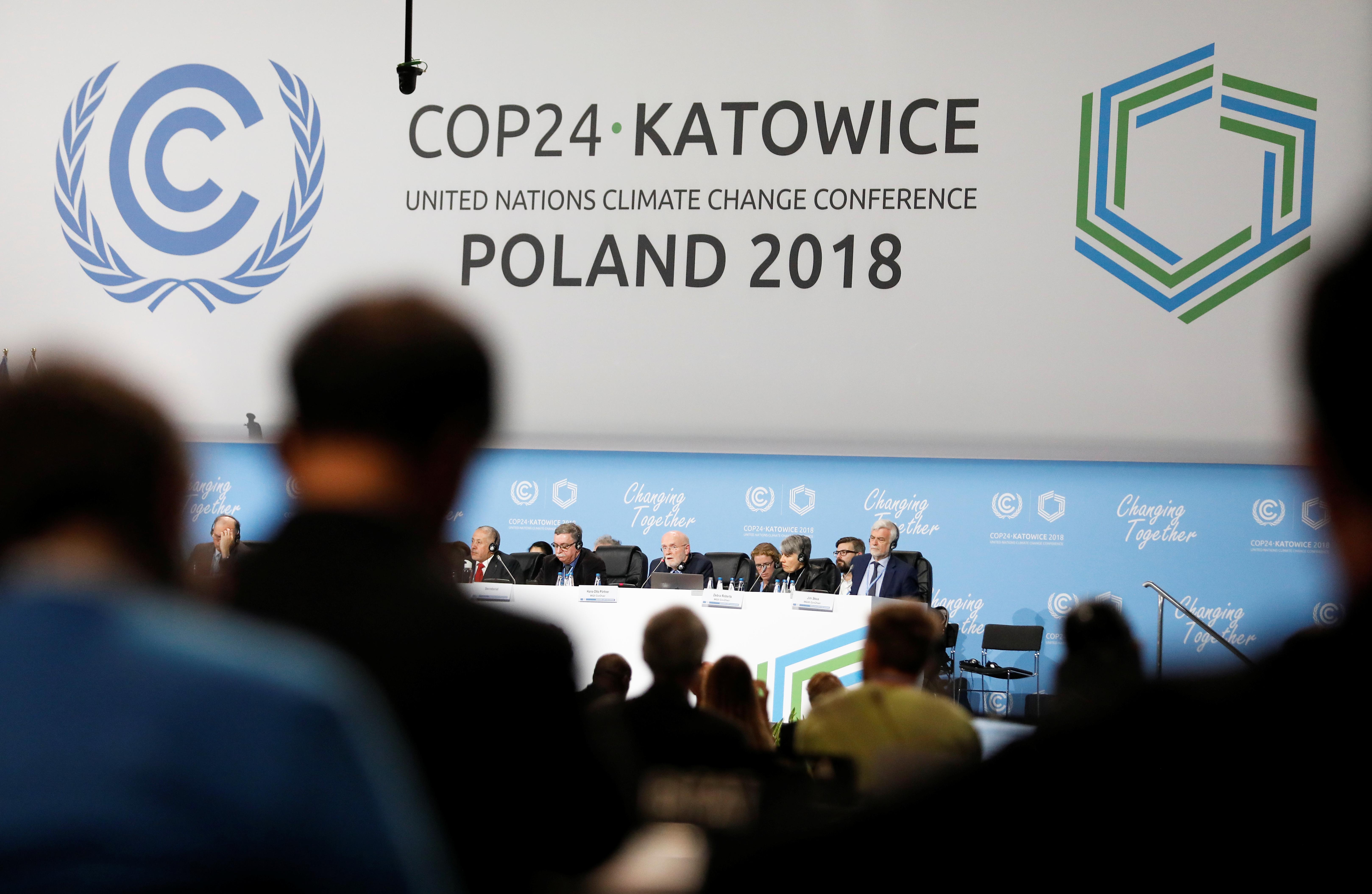 The two weeks of talks, which began at the start of the week, are billed as the most important U.N. conference since the Paris 2015 agreement on climate change.

The goal is to meet an end-of-year deadline for agreeing a rule book on how to enforce action to limit global warming.

By the end of Saturday, negotiators aim to have a simplified draft ready for high-level ministerial debate that starts on Monday.

“We still have a lot to do,” Michal Kurtyka, the Polish president of the U.N. talks, told a news conference. “It is very technical, very complex, very difficult.”

The challenge is to ensure any rule book agreed in Katowice is accompanied by ambition and to resolve deep-rooted tensions between the developed and developing world over how to finance change.

“We’re in the initial period, so everybody is flexing their muscles. It’s not the time for concessions yet,” one delegate said on condition of anonymity.

Delegates said a big issue was how to provide certainty for developing countries that promises of future finance from the richer world would be forthcoming.

“These talks are a question of rules for rules: rules on action such as reducing emissions in return for rules on the predictability of finance for developing countries,” Mohamed Adow, Christian Aid’s International Climate Lead, said.

He said there were still around 800 brackets in the text, indicating points of disagreement, but that compares with nearly 3,000 before the talks in Katowice began.

“There are many discrepancies about emissions reporting and monitoring, especially when it comes to sharing the data with other countries,” one delegate said, speaking on condition of anonymity.

Sensitivities were acute, for instance, over whether Ukraine or Russia was counting Crimea’s emissions and over Israel and the Palestinian territories.

The challenge of overcoming divisions is greater in a global context of resurgent populism that has replaced the political unity surrounding the Paris deal. 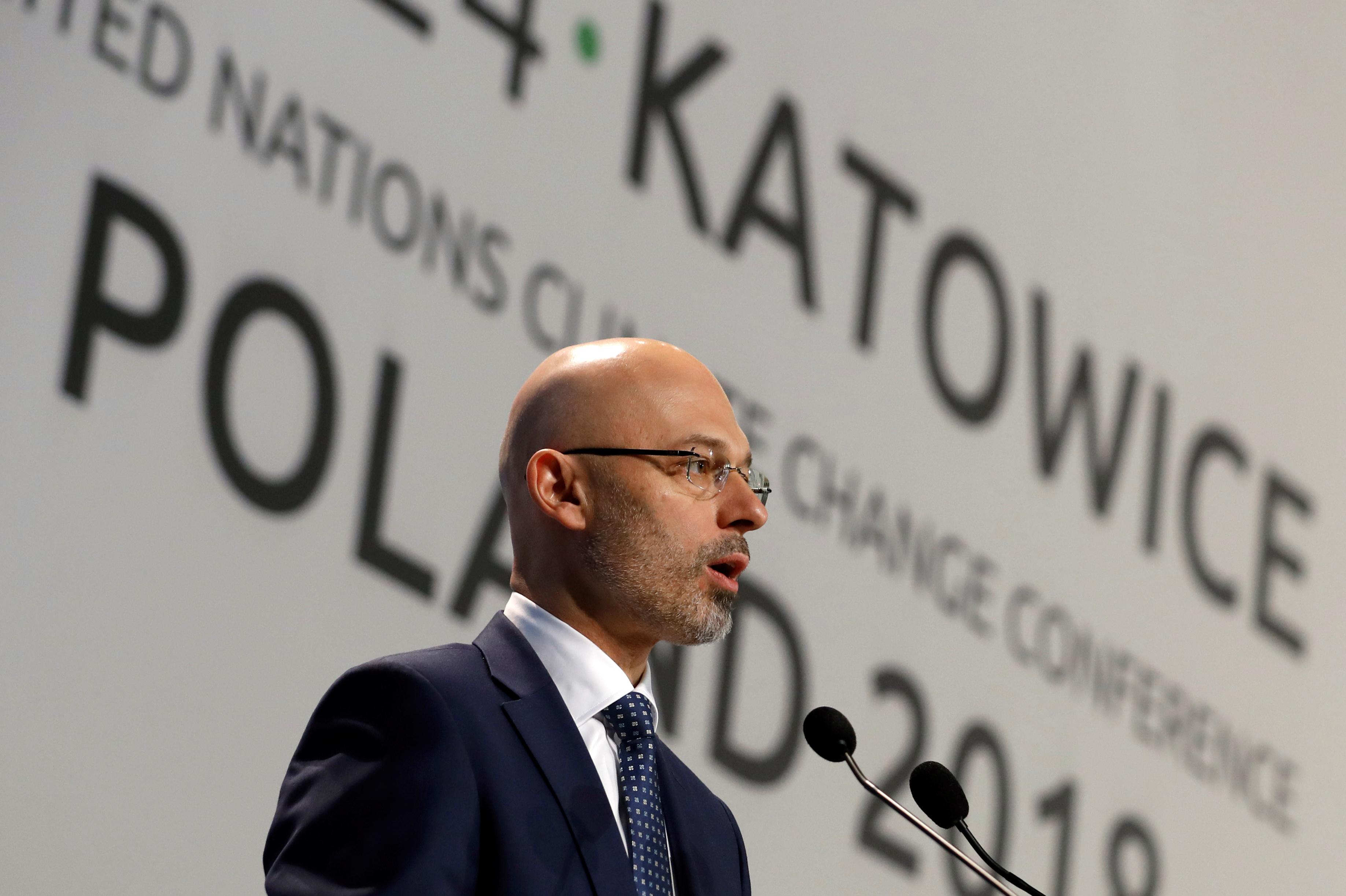 The United States has said it will withdraw from the U.N. process and U.S. President Donald Trump on Saturday seized on violent demonstrations in Paris, triggered by a fuel tax, to say people don’t want to pay for climate action.

“The Paris Agreement isn’t working out so well for Paris. Protests and riots all over France,” he tweeted.

A peaceful demonstration in Katowice drew hundreds of marchers calling for a commitment of world leaders to prevent temperatures growing by more than 1.5 Celsius.