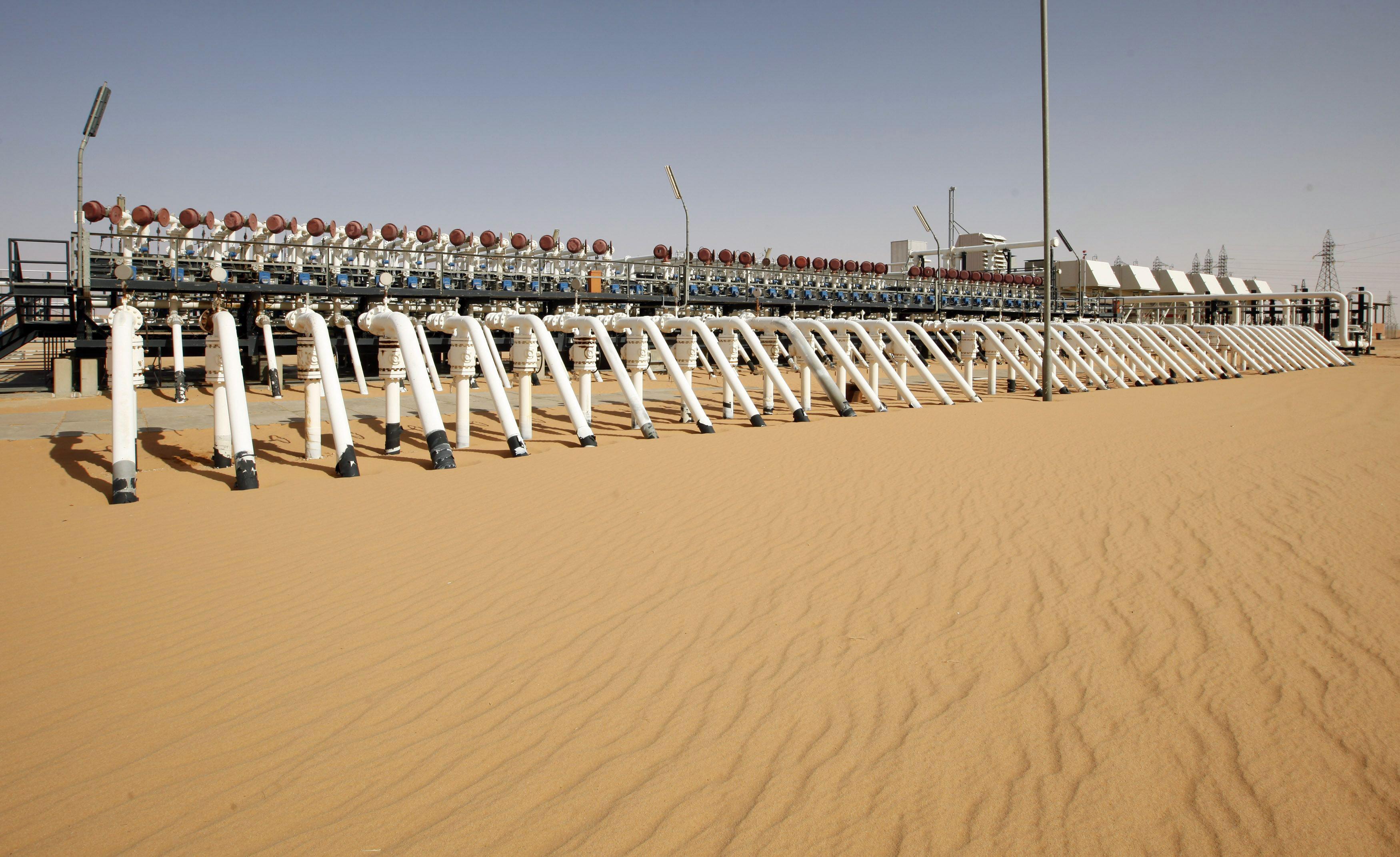 The North African nation’s biggest field is a focus of the conflict between the Tripoli-based government and a rival administration based in eastern Libya.

Separately, an eastern Libyan military plane intercepted on Sunday a civilian plane after it took off from the El Feel oilfield, forcing it to land in the southern region of Sebha, said a source from the eastern-based armed forces.

Both fields are located in southern Libya.