YANQING, China — Alpine skiing is perhaps the most whimsical Olympic sport. Wind lurks at every turn, threatening to decide races. GOATs can fail in any instant. So it would be easy, in the aftermath of U.S. Alpine’s worst Games in 34 years, to blame randomness.

To blame Breezy Johnson’s injury, or other crashes that hampered contenders.

For three decades, every fourth winter, U.S. Alpine produced multiple medals or a golden one. The team’s success spanned different disciplines, genders and generations. First came Diann Roffe, then Tommy Moe and Picabo Street. Then came Bode Miller and Ted Ligety. Julia Mancuso and Lindsey Vonn extended the legacy, and Shiffrin took the torch from there.

But beyond Shiffrin, the U.S. has struggled to keep pace with European powers, and no, this isn’t a two-week anomaly. People who know the sport have seen this decline unspooling for years. 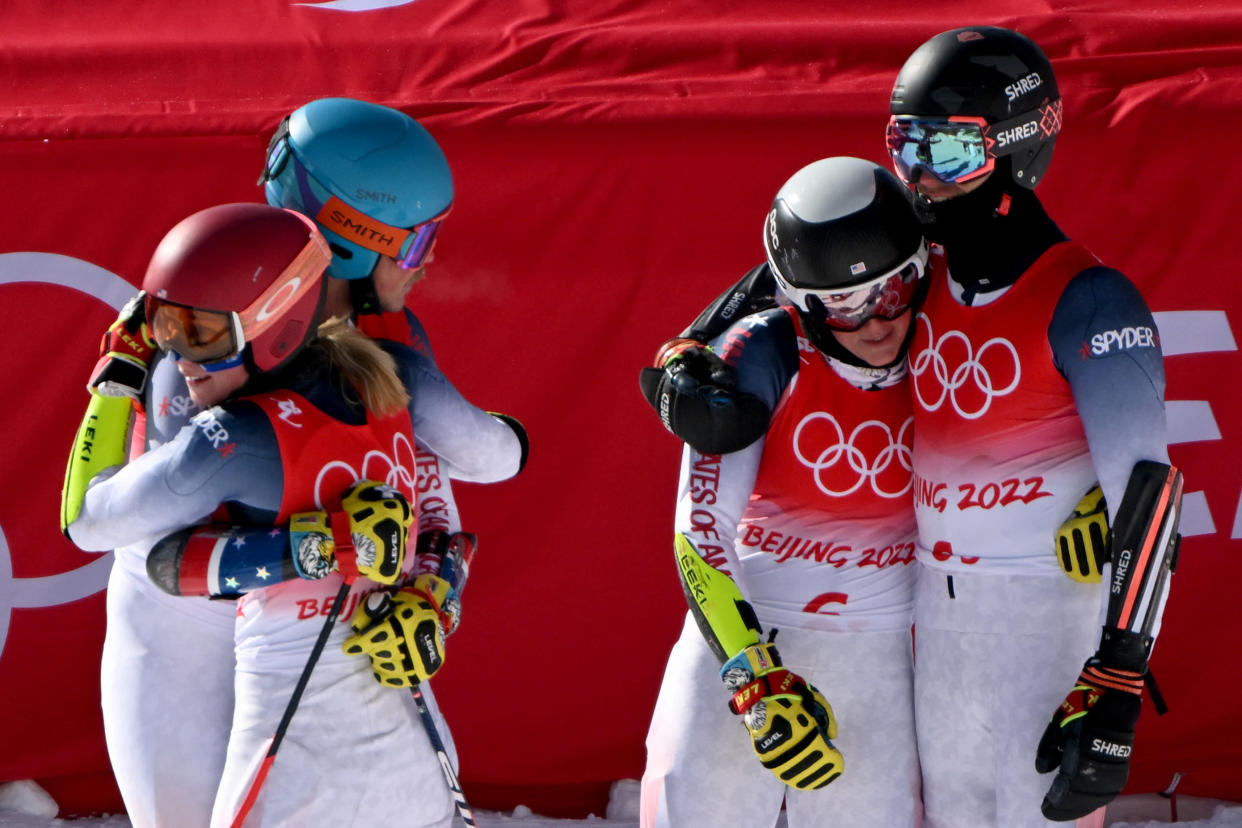 “One doesn’t need to look far to see problems lurking,” it wrote. “There is a broad lack of depth throughout the sport pipeline as evidenced in world age rankings. Competitive colleges are filling their rosters with foreign competitors due to the lack of available ‘home-grown’ talent. Competitiveness in important benchmarking events, such as the World Junior Championships, is off the pace from 10 years ago when most of today’s stars were developing.”

The source of the problems, many believed, was that the sport had gotten prohibitively expensive. While U.S. Ski and Snowboard spent millions to keep its pros atop the world, families spent hundreds of thousands of dollars simply to keep their kids in the sport through high school. “At the grassroots level,” Ski Racing wrote, “increased demands, travel, academic sacrifices, equipment requirements and professionalization of youth sports are all conspiring to drive up the cost.”

“It has gone from expensive to astronomical,” Porino said. “And no one really understands why or whether there has been any value added.”

The sport, of course, has always been one of privilege. “Ski racing, and skiing in general, is incredibly elitist,” Ryan Cochran-Siegle, the lone U.S. medalist in Beijing, admitted last week. It’s also incredibly white. An Aspen Institute study found that, among a national survey of nearly 6,000 high school students, 0% of Black students and 0% of Hispanic students skied on school teams; 1% of Black students and 0% of Hispanics skied outside of school. As the country has gotten more diverse, ski racing hasn’t kept up, and is pulling from an increasingly slimmer subset of America’s athletic talent.

“The strength of America is its diversity, and its differences,” Cochran-Siegle said. “We all want to figure out ways to [bridge] those gaps between different minorities and their access to skiing.” 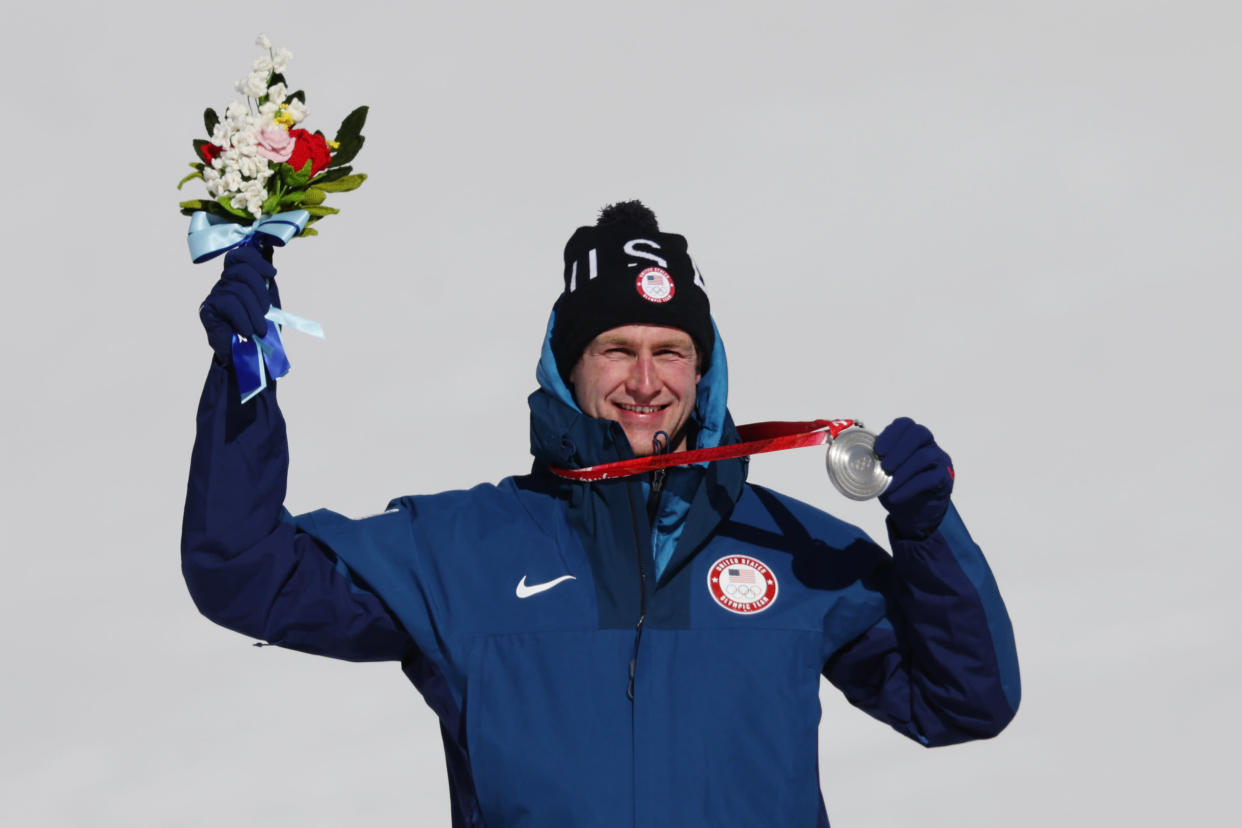 White families also found themselves priced out. A little over a decade ago, participation declined across the board. The wealthiest parents paid for year-round training, elite equipment and travel, and essentially raised the barrier to entry, leaving everyone else behind. Porino has called it “financial doping,” because it buys faster times, and can be used “to ostensibly beat the have-nots out of the sport.”

Which is great for those families, and problematic for everyone else, and for U.S. ski racing as a whole.

“In the short run, those kids come out on top domestically,” Porino said. “In the long run, there’s little evidence to suggest our system is bearing fruit internationally.”

The first generation impacted by this trend is the one that should be ascending onto the World Cup scene right now. Instead, it’s mostly absent. The U.S. sent just six male Alpine skiers to Beijing. River Radamus is a talented up-and-comer who nearly reached an Olympic podium, and “his medals are coming,” Shiffrin said Sunday. “That's not something I'm ever worried about.” But beyond him there are no obvious Bode Miller or Ted Ligety successors.

Had things gone differently here — had Shiffrin skied like herself; had Johnson, a medal favorite in the downhill, stayed healthy — the U.S. could have won three or four medals. The problems could have remained hidden.

But they still would’ve existed.

“To say that our sport is in crisis today is not overly dramatic,” Ski Racing wrote in 2014. It was “at a crossroads. The actions we take in the next few months and years will determine if we become irrelevant as a sport only for those with means and a full commitment, or broadly accessible to everyone. It will be determined whether we remain a nation highly competitive for Olympic and World Championship medals or return to an earlier time of occasional champions who succeed in spite of the system, rather than because of it.”

Eight years later, that prophecy may have come true.