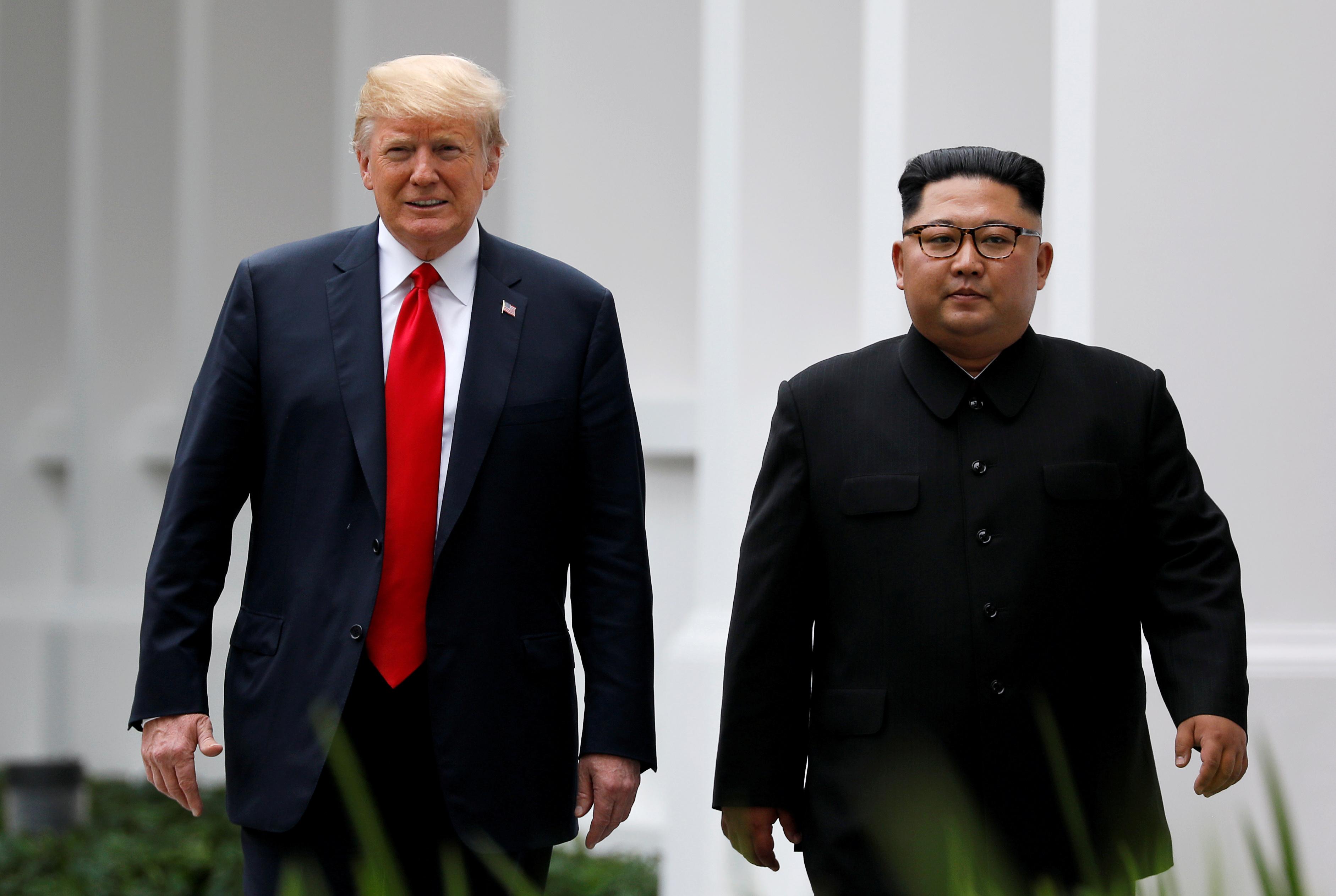 U.S. officials discussed the schedule for the second Trump-Kim summit while in contact with North Korean officials in the Vietnamese capital city, fuelling speculation that Vietnam could host the event, the Munhwa Ilbo reported, citing unnamed diplomatic sources in Seoul and Washington.

Vietnam has diplomatic relations with both the United States and North Korea, with North Korea maintaining a diplomatic office in Vietnam, and has the symbolic significance of a communist country that has reformed its economy, the newspaper reported.

A spokesperson for the U.S Embassy in Seoul did not immediately respond to requests for comment.

On Sunday, Trump told reporters in Washington that the United States and North Korea are “negotiating a location” for a second summit.

While the two sides had “a very good dialogue” and the American president had “indirectly” communicated with Kim, Trump said sanctions would be enforced until more progress is made.

In a nationally televised New Year address, Kim said he is willing to meet Trump again anytime to achieve their common goal of denuclearizing the Korean Peninsula, but warned he may have to take an alternative path if U.S. sanctions and pressure against the country continued.

“I am always ready to sit together with the U.S. president anytime in the future, and will work hard to produce results welcomed by the international community without fail,” Kim said.