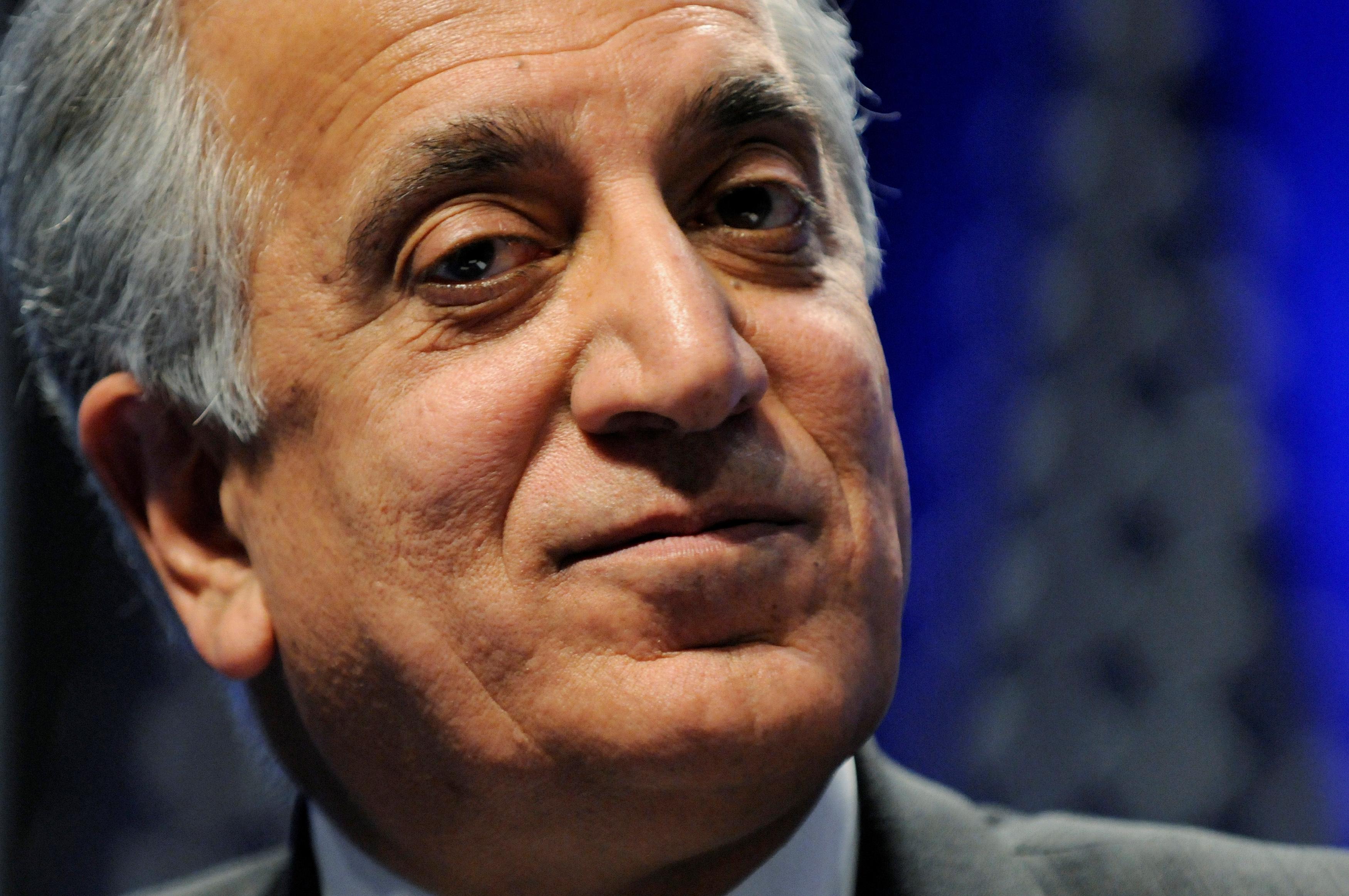 KABUL (Reuters) – The U.S. peace envoy leading talks with the Taliban to end the war in Afghanistan on Saturday confirmed that progress had been made in six days of discussions in Qatar.

Zalmay Khalilzad said that no deal had been finalised with the Taliban but he expressed confidence, saying further talks would resume shortly.

“Meetings here were more productive than they have been in the past. We have made significant progress on vital issues,” he said in a tweet.