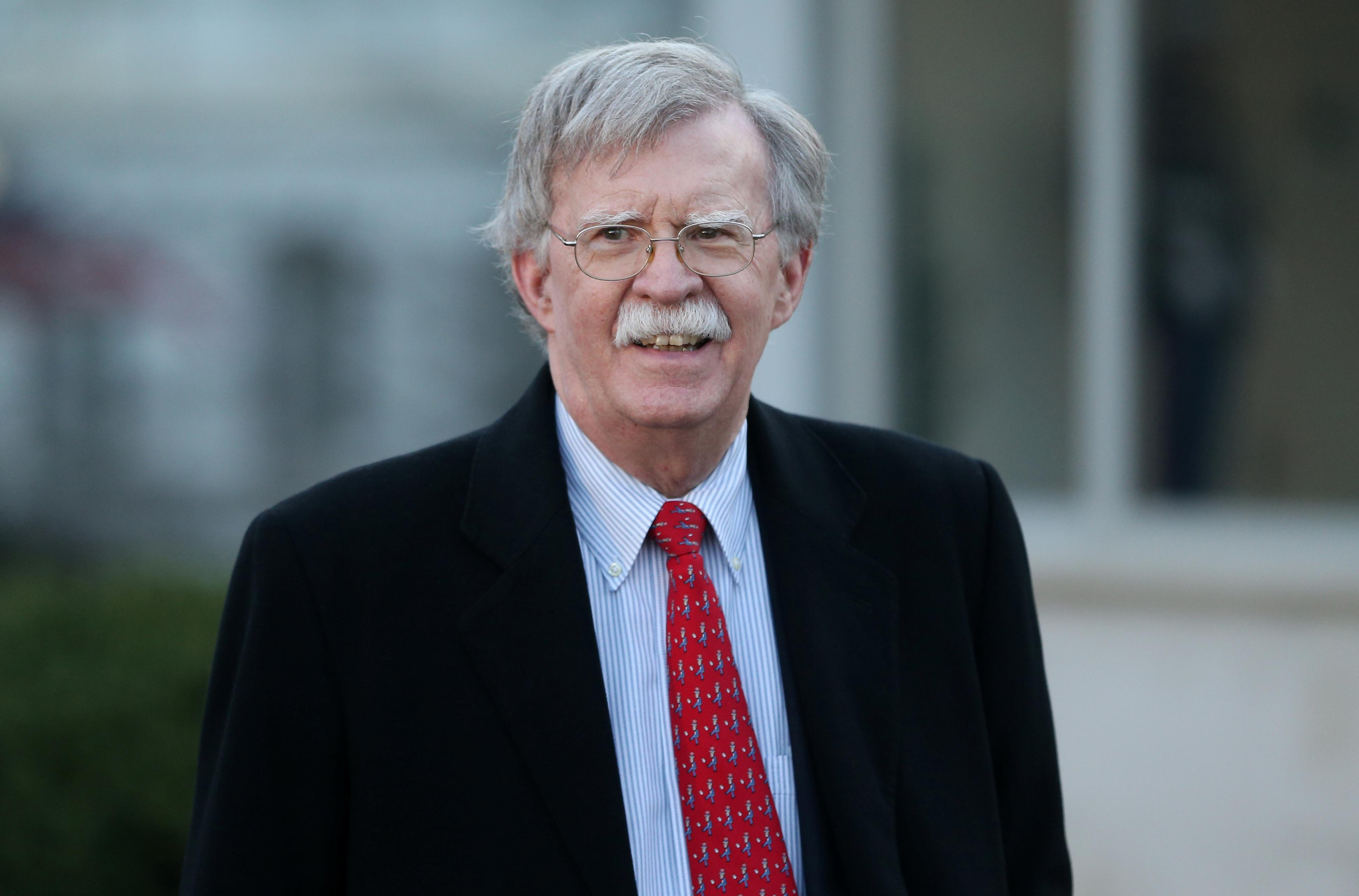 WASHINGTON (Reuters) – President Donald Trump’s national security adviser, John Bolton, said on Tuesday that the United States would look at ramping up sanctions on North Korea if Pyongyang did not scrap its nuclear weapons program.

Bolton told Fox Business Network that following the Hanoi summit between Trump and North Korean leader Kim Jong Un, Washington would see whether Pyongyang was committed to giving up its “nuclear weapons program and everything associated with it.”

“If they’re not willing to do it, then I think President Trump has been very clear … they’re not going to get relief from the crushing economic sanctions that have been imposed on them and we’ll look at ramping those sanctions up in fact,” said Bolton, a hardliner who has advocated a tough approach to North Korea in the past.

His comments came days after the Feb. 27-28 denuclearization summit between Trump and Kim broke down over differences on how far North Korea was willing to limit its nuclear program and the degree of U.S. willingness to ease sanctions.

Earlier on Tuesday, two U.S. think tanks and South Korea’s Yonhap News Agency reported that North Korea had restored part of a missile launch site it began to dismantle after pledging to do so in the first summit with Trump last year.

Yonhap quoted lawmakers briefed by South Korea’s National Intelligence Service (NIS) as saying that the work was taking place at the Tongchang-ri launch site and involved replacing a roof and a door at the facility.

Satellite images seen by 38 North, a Washington-based North Korea project, showed that structures on the launch pad had been rebuilt sometime between Feb. 16 and March 2, Jenny Town, managing editor at the project and an analyst at the Stimson Center think tank, told Reuters.