UBER has fired one of its drivers for outrageously kicking a gay couple out of her cab for sharing a kiss on the cheek.

Kristin Michele and Jenn Mangan called the car from their home in New Jersey to take them to a Zac Brown Band concert. 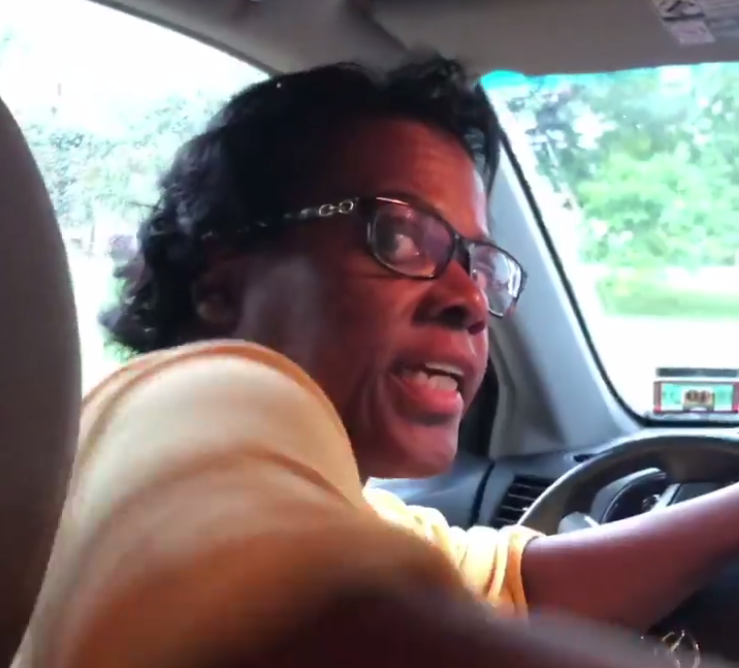 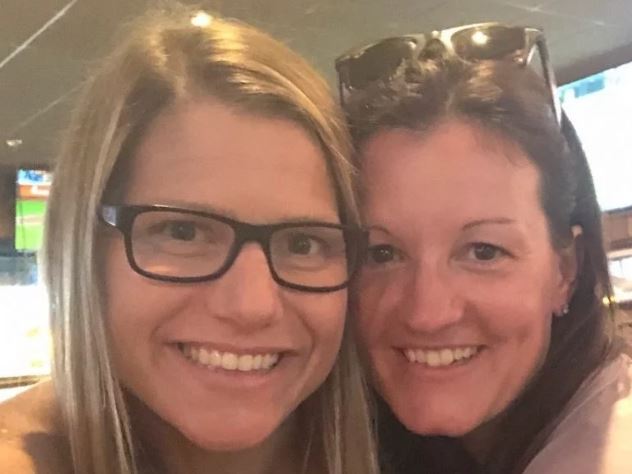 However, when Kristin leaned over and gave Jenn a peck on the cheek the driver screamed "get out" sparking a fiery stand off.

In a post on Facebook, Kristin said: “This woman picked me up as my Uber driver. We took off.

"I gave my girlfriend a kiss on the cheek and she pulled the car over and said ‘you need to get out of my car.’ I asked why. She said ‘I won’t have that in my car.'”

A video shows what happened when Kristin began filming the encounter on Friday evening, reports the New York Post.

The driver quickly became infuriated and ordered them out of the car, saying she was a Christian woman who “didn’t believe in that,” Kristin later told NJ.com.

“Are you kicking me out because I’m gay?” Kristin is heard repeatedly asked the driver soon.

“Yes, I am. Yes,” the driver replies as she demands “get out!” at one stage reaching out to try to knock away Kristin’s phone.

The driver had threatened to call cops and told the couple that she could “reject any ride that I want to.”

However, her former bosses at Uber have revealed that is definitely not the case.

“Uber does not tolerate discrimination in any form and we have been in contact with this rider,” spokesman Grant Klinzman told The Post.

“We removed the driver’s access to the app as soon as we were made aware of this incident.”

Kristin said she posted the video because she was “infuriated” that the driver cited her religious beliefs.

“I believe God loves everyone no matter who they are or who they love. If you truly have faith than (sic) you know that love is love,” she wrote on Facebook.

In a follow-up post, Kristin  confirmed she had reported the incident to Uber, and apologised for using swear words during the exchange.

She said: “Thank you all so very much for ensuring that there are amazing and supportive people in the world.

“I apologise for the language in the video. While most people have understood my words it doesn’t make them right. Thank you for the love and support.” 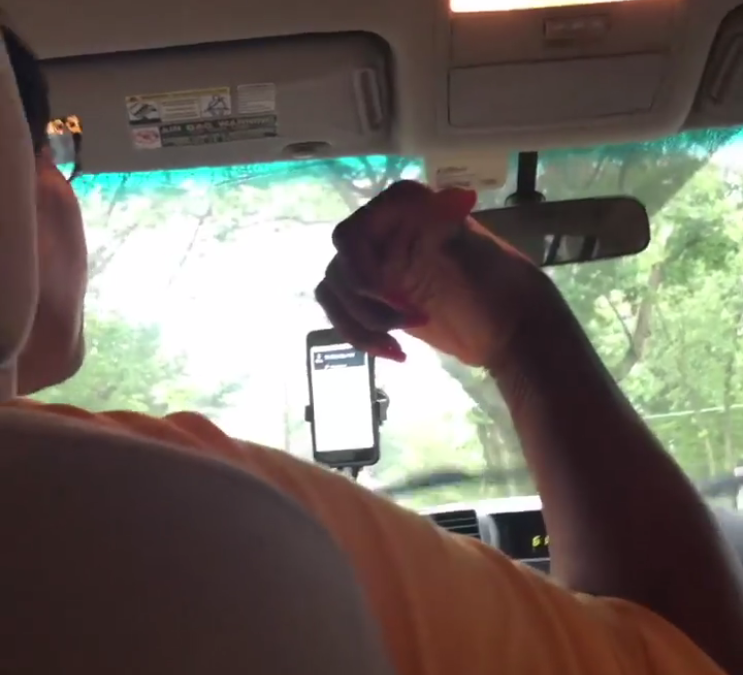 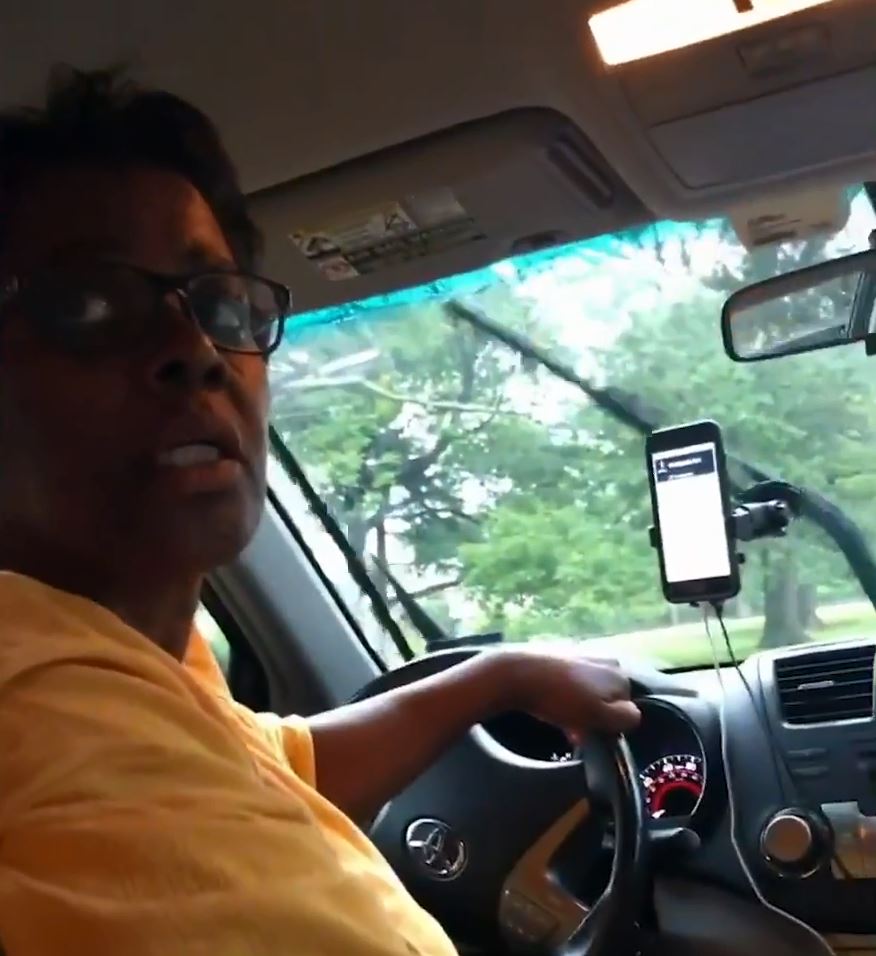