AN ugly-looking breed of fish called "whiff" has become a popular option in chip shops across the UK.

Also known as the megrim, the whitefish has been competing with traditional cod and haddock, as interest in the ugly fish has surged since lockdown. 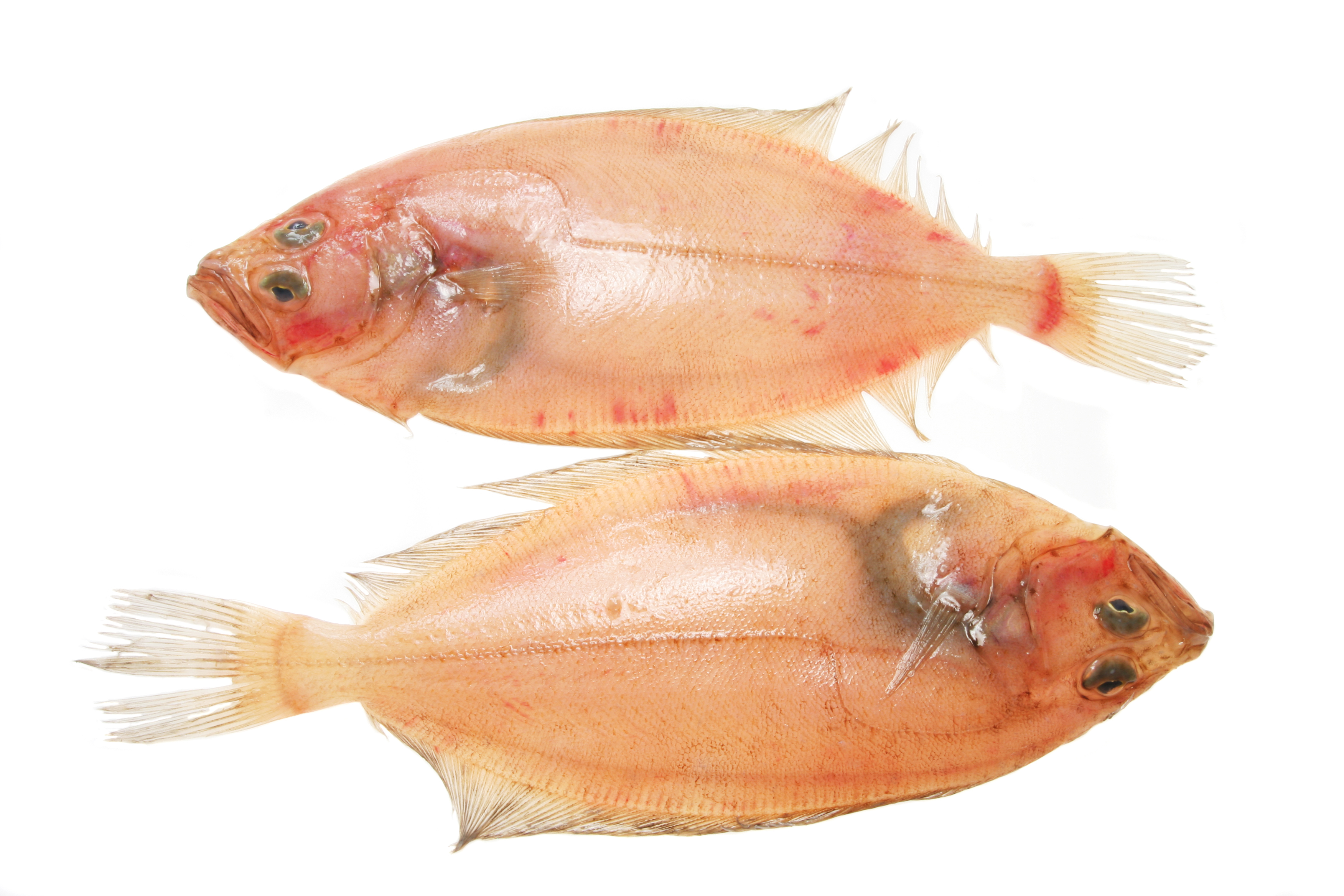 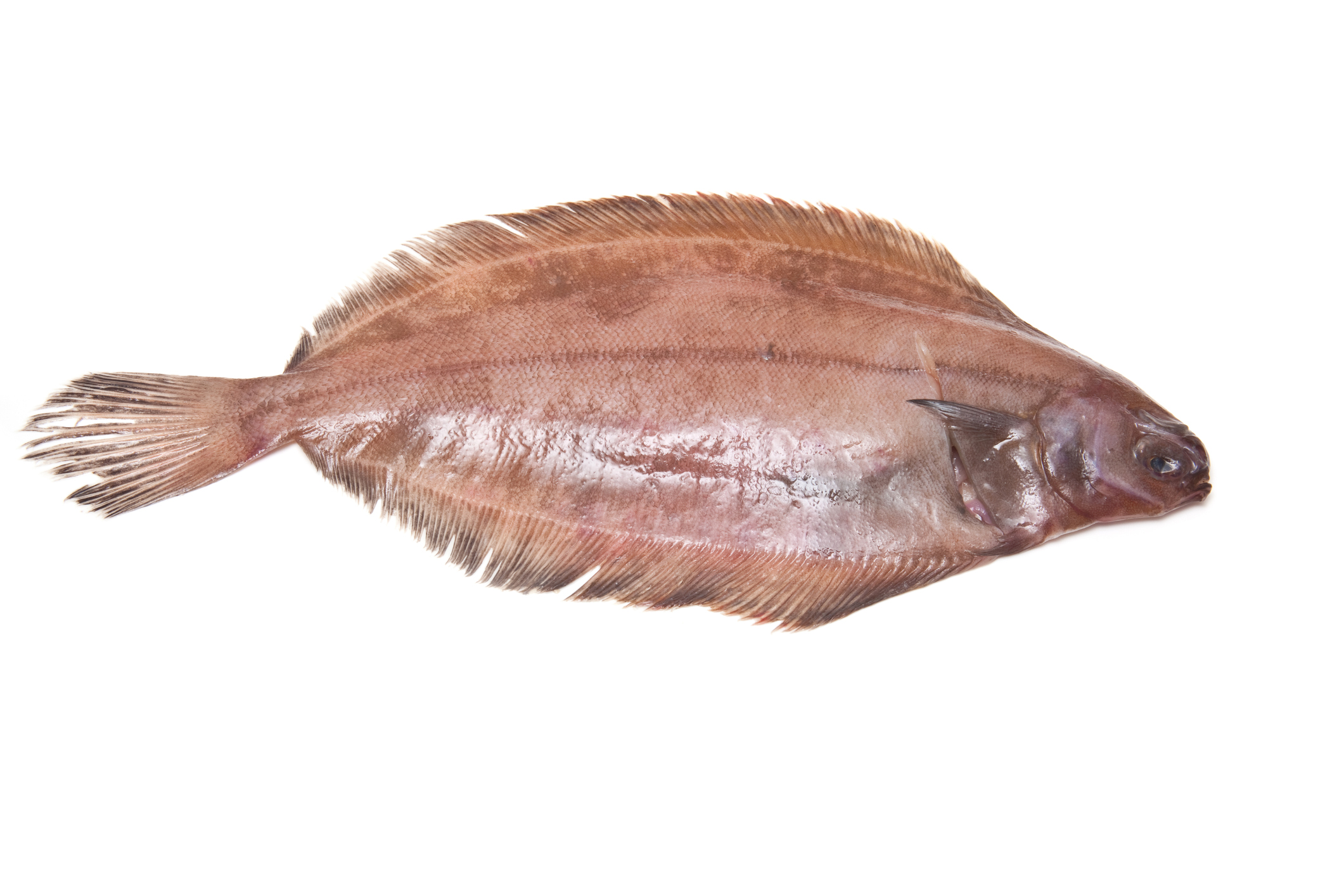 Despite its questionable appearance, the native whiff with its tender and oily meat has become a popular option for Brits.

He said the public have been "loving out home-caught fish," adding that it "takes the pressure off fish like tuna caught far away."

Alongside whiff, other unconventional fish like gurnard, weever and spider crab have risen in the ranks – and they taste better than they look.

Most of the whiff fish caught in British waters is exported to Spain and France, but there's been a recent push to get Brits to swap their beloved cod for the uglier flatfish.

The UK exports 70 per cent of fish caught in its waters, but the market has been closed in recent months because of the coronavirus pandemic.

Instead, coronavirus has triggered a 950 per cent growth in interest for home-delivered local fish.

The unappealing megrim also has an advantage over typically smaller flounders – its bounteous size.

However, The Fish Society have described the megrim sole as "Cheap and abundant. Edible yes, but refined – er, no."

She said: "It's like a treasure trove. You're never sure what's inside."

John Molnar, owner of The Cod's Scallops in Nottingham, which was recently crowned the UK's best fish and chip shop, sells gurnard and chips for £7.50.

He said: "When I first opened nine years ago, 95 per cent of fish was cod and haddock.

"Now they are 65 per cent, as underused fish are getting very popular."

Whiff meat is tender, oily and is popular in Spain.

By contrast, we exported 448,000 tons, mainly to France, Spain, the Netherlands, Ireland and the US. That included most of the 18,000 tons of gurnard and 34,000 tons of whiff landed by UK fishermen. 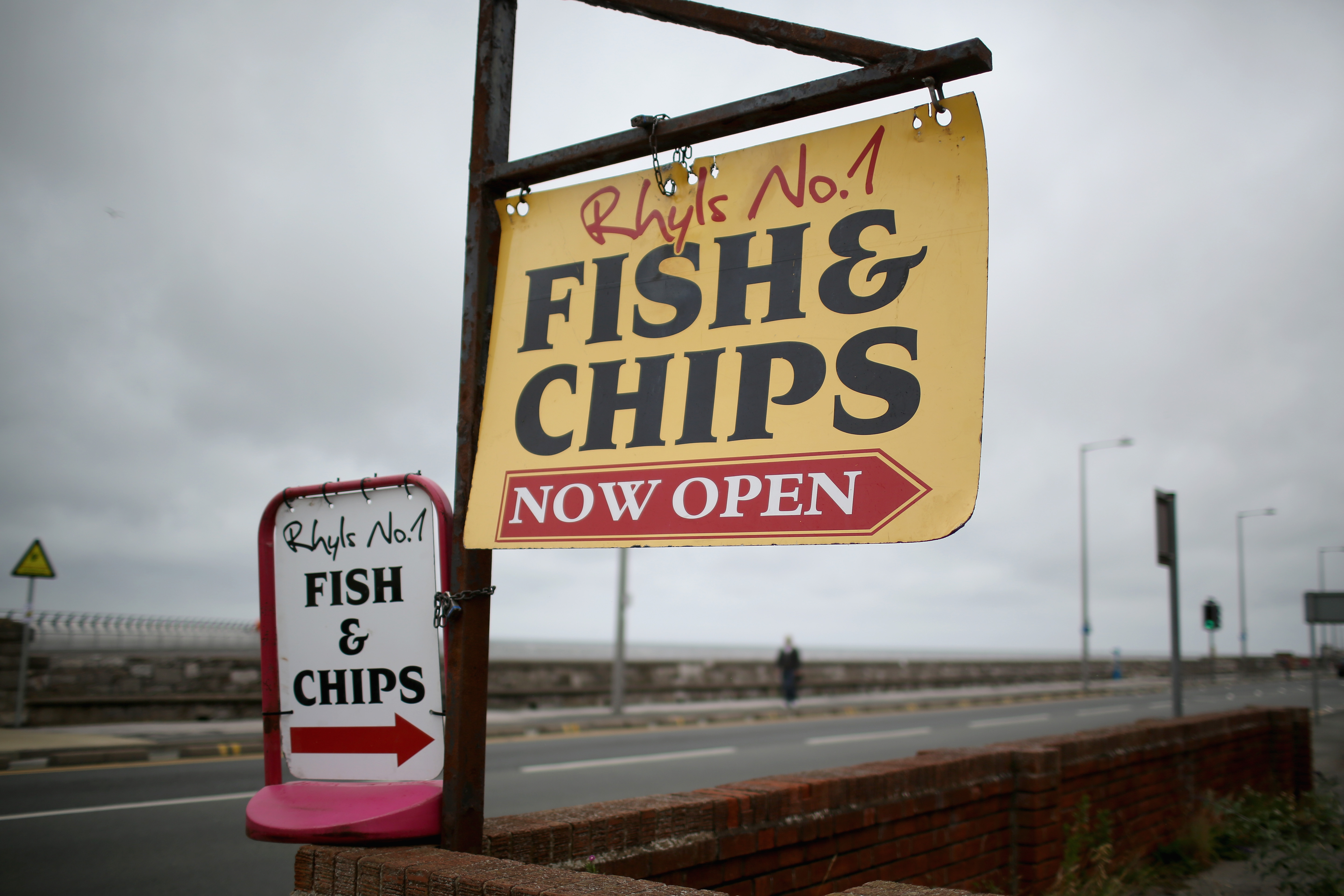 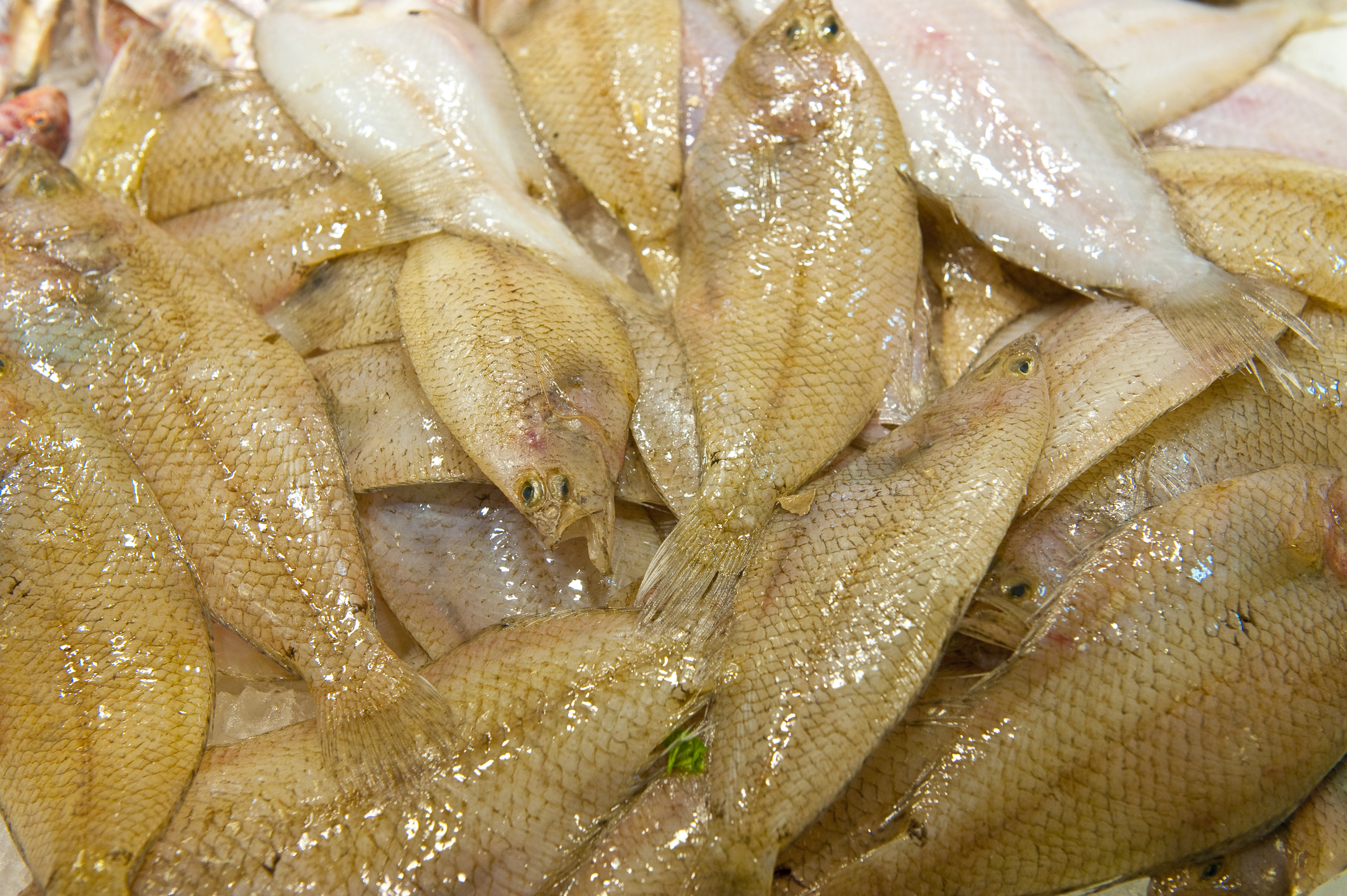 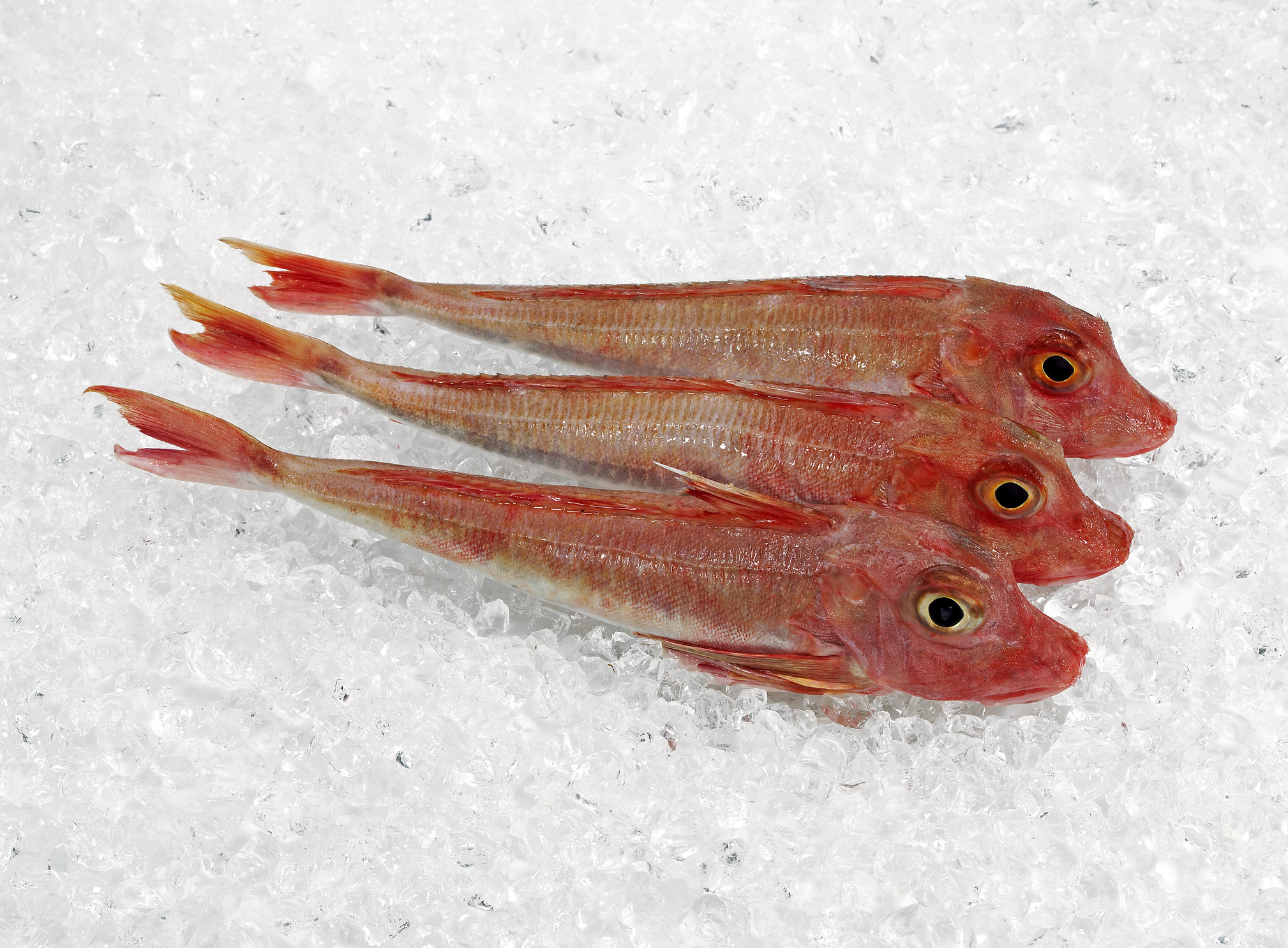 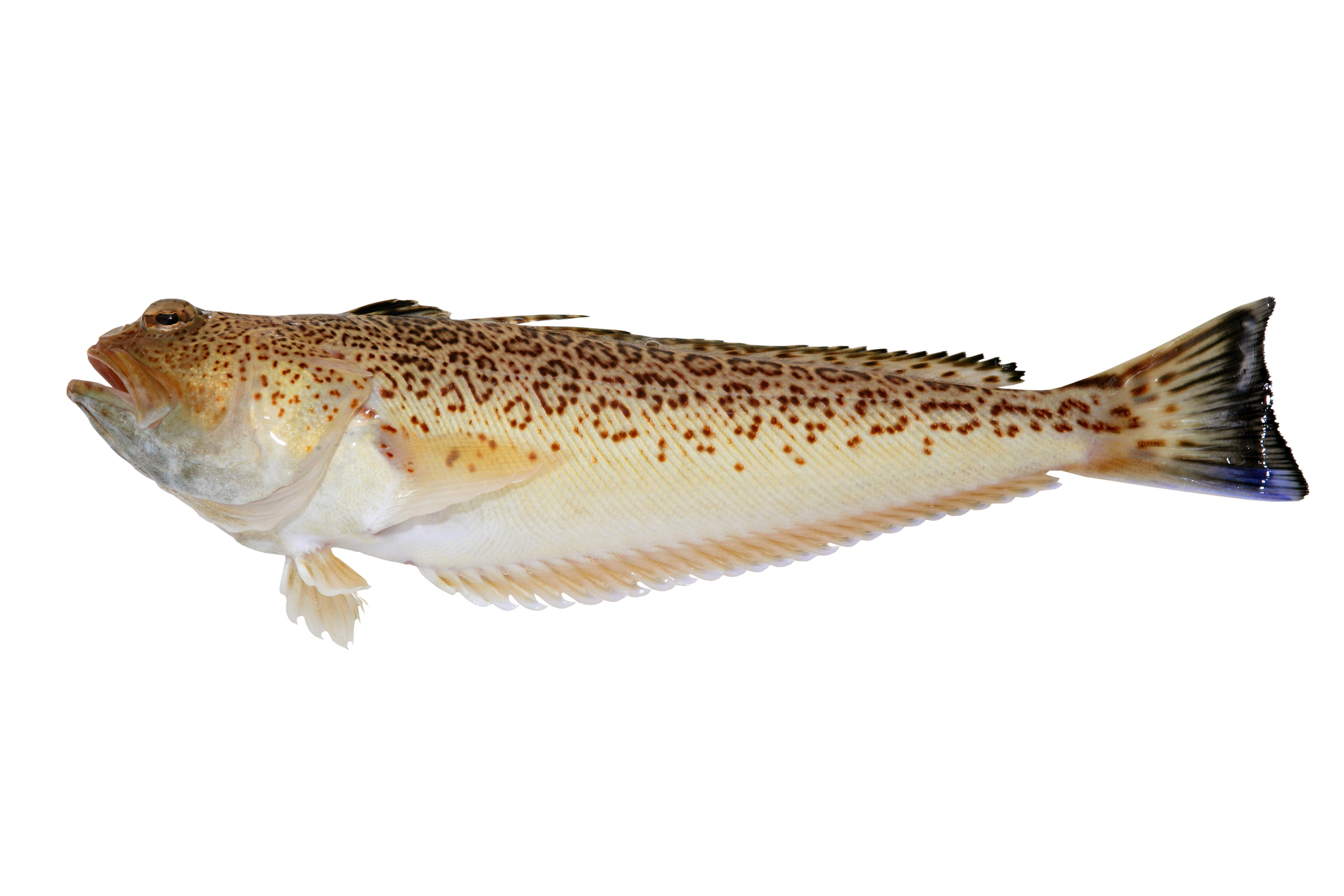