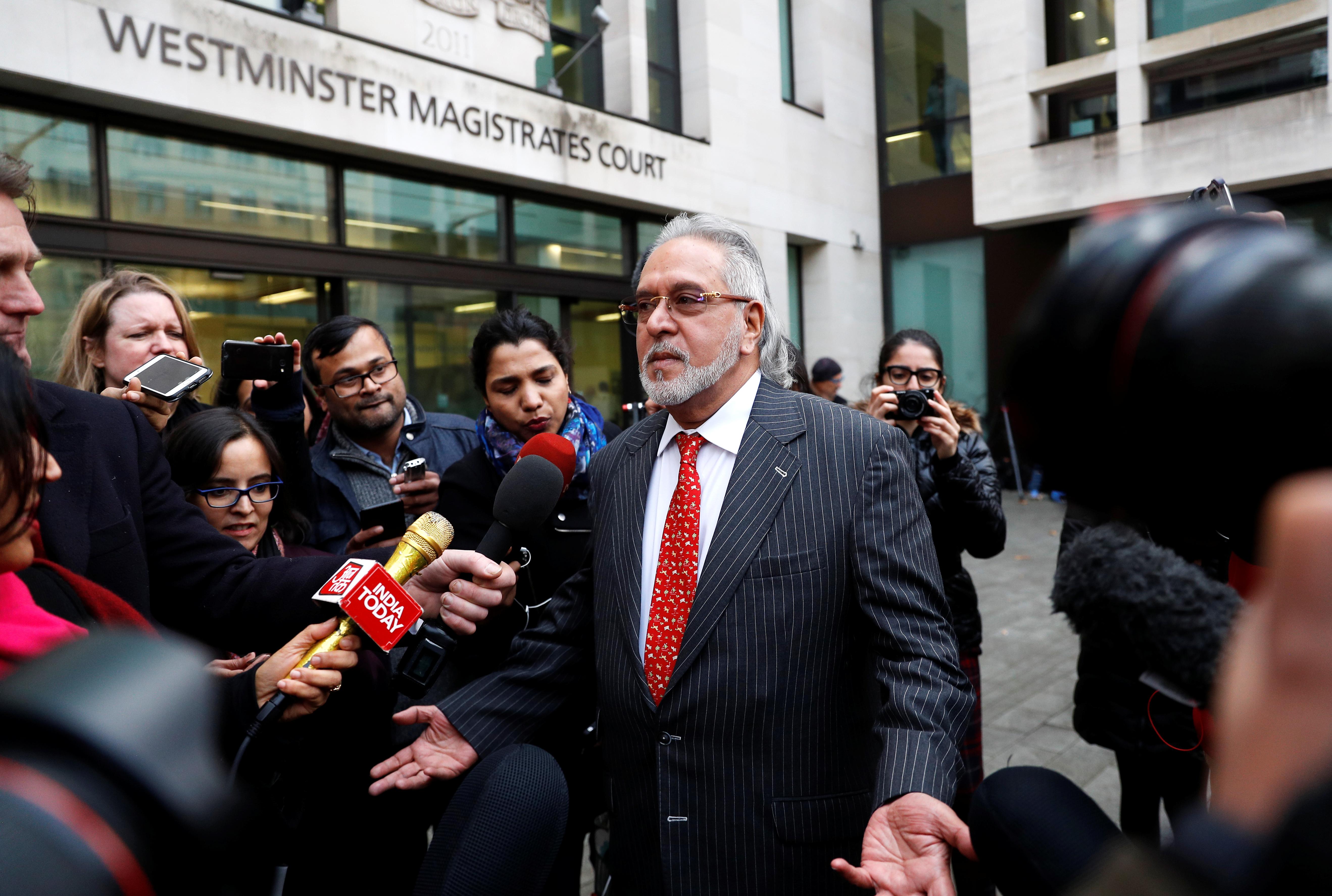 (Reuters) – The British government has signed an order for Indian liquor and aviation tycoon Vijay Mallya to be extradited to India, the UK’s Home Office said in a statement on Monday.

Indian authorities have been trying to extradite Mallya to India after the collapse of his defunct Kingfisher Airlines. He moved to Britain in March 2016.

A court in India set up under anti-money laundering laws declared Mallya a “fugitive economic offender” last month, paving the way for the Indian government to seize his assets, according to Reuters partner ANI.

The UK government’s Monday order follows a London court’s ruling in December that Mallya be extradited to India to face fraud charges.

Mallya, also the co-owner of the Formula One motor racing team Force India which went into administration in July, has denied any wrongdoing and says the case against him is politically motivated.

“While we welcome the UK Government’s decision in the matter, we await the early completion of the legal process for his extradition,” a government source said on Monday.

Earlier on Monday, the Times of India paper reported news of the UK government’s order to extradite Mallya.