LONDON (Reuters) – A close ally of British Prime Minister Theresa May on Saturday became the first cabinet minister to float a possible Plan B if, as expected, parliament next week rejects her plan to leave the European Union. 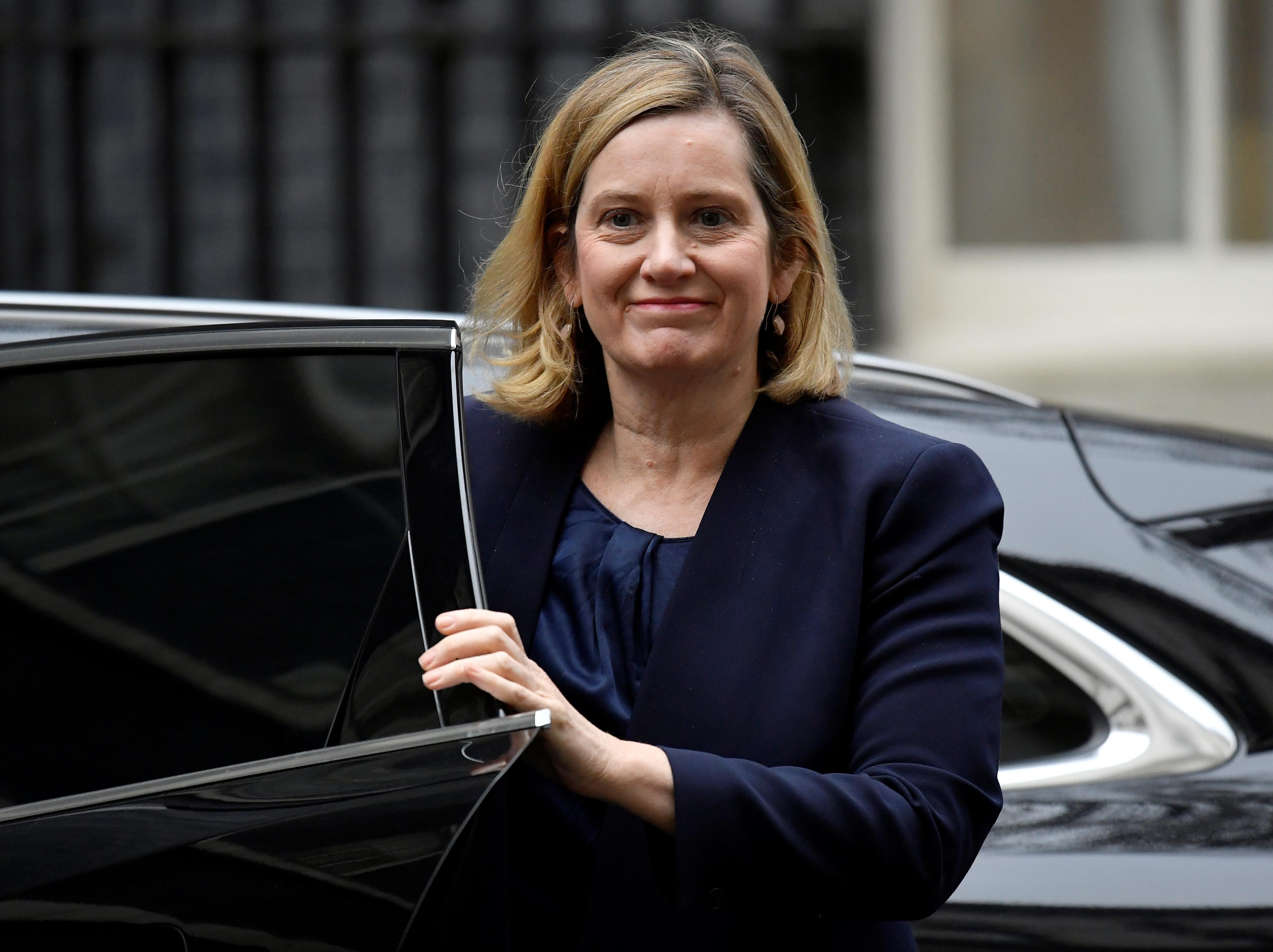 With her own future in the balance, May insists her deal, laboriously negotiated with the EU over many months, is the only one on the table and that the alternatives are a painful ‘no-deal’ exit from the EU or possibly no Brexit at all.

However, members of parliament, including from May’s own Conservative Party, look set to reject her deal, which envisages continued close ties with the EU, in a move that would pitch the world’s fifth-largest economy into even deeper uncertainty.

While agreeing with May that her deal provides the best option for exiting the EU, Amber Rudd, the work and pensions minister, said a Norway-style relationship with the bloc might also offer a way out of the current deadlock.

“If it (May’s plan) doesn’t get through anything could happen: people’s vote, Norway plus, any of these options could come forward,” she told BBC radio on Saturday.

Rudd told The Times newspaper in an interview her own preferred option, if May’s deal failed, was the “Norway Plus” model, adding it “seems plausible not just in terms of the country but in terms of where the MPs are”.

Norway is not an EU member but is in the bloc’s single market, which allows for free movement of goods, capital, services and people. ‘Norway plus’ envisages Britain also staying in the EU’s customs union, which Norway is not in.

Some pro-EU lawmakers have also expressed support for a second referendum on EU membership, or ‘a people’s vote’.

The Times also reported on Saturday that plans were being made across party lines to vote against May’s leadership if she loses Tuesday’s vote. The Daily Telegraph quoted a senior Conservative lawmaker as saying she might be forced to resign.

Rudd said she believed May should stay on as prime minister even if parliament rejects her Brexit deal.

“There is no question of her going,” Rudd told the BBC.

But The Times said the main opposition Labour Party was seeking an alliance with rebel Conservatives and the Democratic Unionist Party, the small Northern Irish party which props up the minority government, to call a vote of no-confidence in May’s premiership.

That vote would not be binding but would place enormous pressure on May to resign, it added.

Conservative lawmaker and former leader Iain Duncan Smith was quoted in the Telegraph as saying her leadership could come into question if she lost Tuesday’s vote.

“I believe that if (May’s) response is “we’ve lost but we will do this all over again”, it will become a leadership issue,” it reported him as saying.

The newspaper also said three ministers were considering resigning in opposition to her deal, without citing sources.

If the Brexit deal is rejected, ministers have 21 days to state how they intend to proceed. The government has previously said that if the agreement is rejected, Britain will leave the EU without a deal.

May’s spokesman said on Friday the vote would go ahead next week despite calls from some lawmakers for it to be delayed to avoid a defeat so big that it might bring down the government.