BRITISH troops are going to test key workers for coronavirus in mobile units from next month.

Soldiers will travel to "hard to reach" areas in at least 96 pop-up facilities – including at care homes, police and fire stations, prisons and benefits centres. 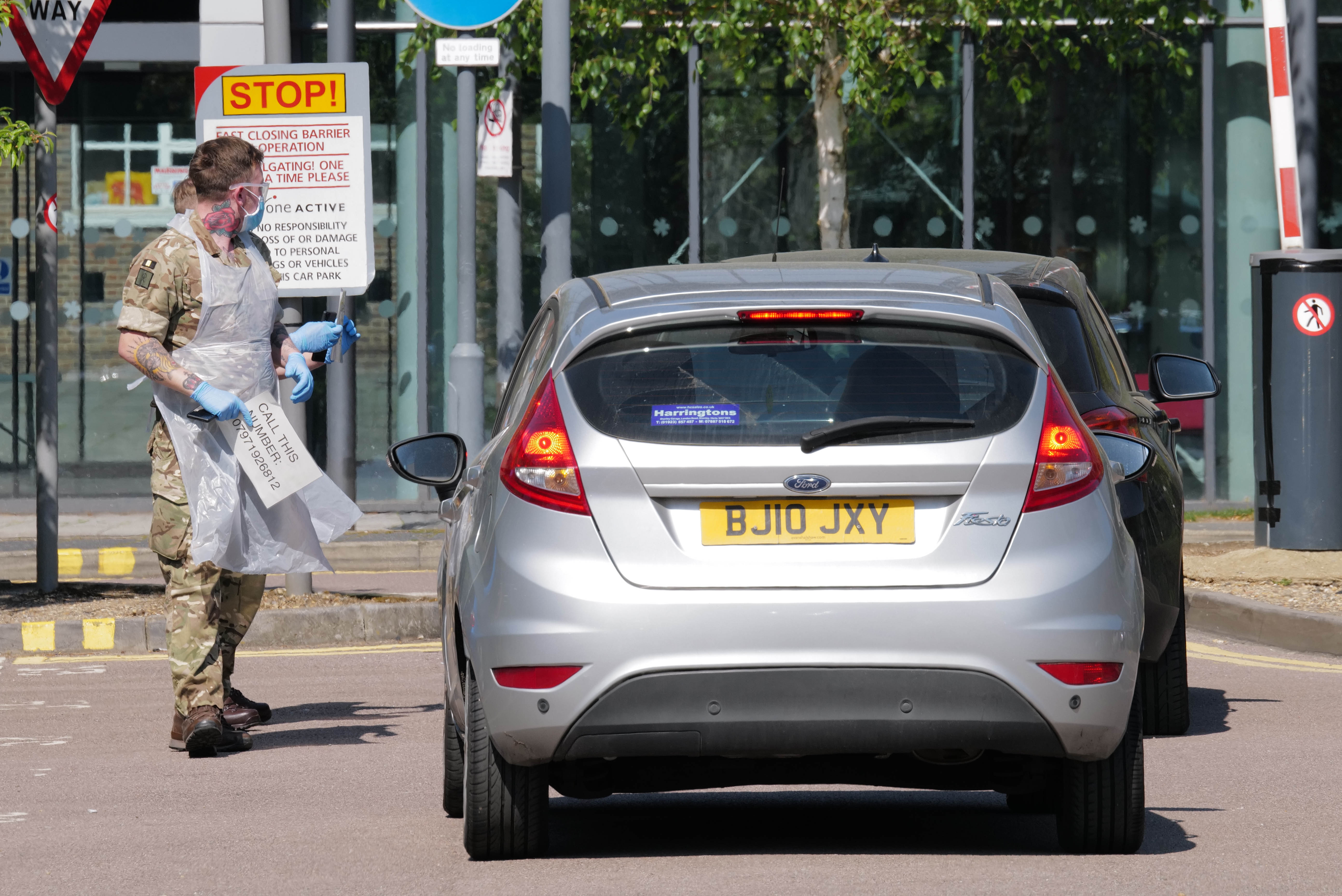 The new testing units can be set up in 20 minutes and swabs will be collected by "specially trained" military personnel.

These will then be taken to one of three "mega labs" to be processed – with results available within 48 hours.

The armed forces will staff 92 of the units, while civilian contractors will operate a further four located in Northern Ireland, the government said.

Prof John Newton, who is co-ordinating Covid-19 testing for the government, said the new units would help achieve the mammoth goal of performing 100,000 tests a day by "providing tests to vital frontline workers wherever they need them".

It comes after out of town drive-through testing centres proved a flop as it was difficult for frontline staff to get to them.

Many of the facilities – including Ikea car parks and Chessington World of Adventures – were left empty.

Health Secretary Matt Hancock has previously expressed frustration that tens of thousands of tests a day are going unused and blamed a lack of demand.

But NHS staff say they been forced to drive up to two hours for a test only to be turned around for not having the right paperwork or an appointment.

Give now to The Sun’s NHS appeal

BRITAIN’s four million NHS staff are on the frontline in the battle against coronavirus.

But while they are helping save lives, who is there to help them?

The Sun has launched an appeal to raise £1MILLION for NHS workers. The Who Cares Wins Appeal aims to get vital support to staff in their hour of need.

We have teamed up with NHS Charities Together in their urgent Covid-19 Appeal to ensure the money gets to exactly who needs it.

The Sun is donating £50,000 and we would like YOU to help us raise a million pounds, to help THEM. No matter how little you can spare, please donate today here: www.thesun.co.uk/whocareswinsappeal.

Other key workers were also unable to order promised home and drive-through tests after they sold out within just one hour.

The government announced this week seven million of England’s key workers and their families could get coronavirus tests.

Under the radical new plans, essential workers – including teachers, bankers or supermarket workers – were invited for testing.

For Brits without a car, home testing kits, including swabs and instructions, were made available to order online.

Those who were first to get their hands on one will have them delivered by Amazon before being collected by the Royal Mail – with results promises within 72 hours of collection.

At least 10 million people are thought to qualify for the tests and thousands will be able to go back to work if their results come back negative.

I 'leaked' Gray report as I couldn't be there for dying pal, says Joe Lycett

It comes after the UK coronavirus death toll yesterday overtook the government's benchmark for "doing very well" of 20,000 deaths.

Don’t miss the latest news and figures – and essential advice for you and your family.

Get Britain's best-selling newspaper delivered to your smartphone or tablet each day – find out more. 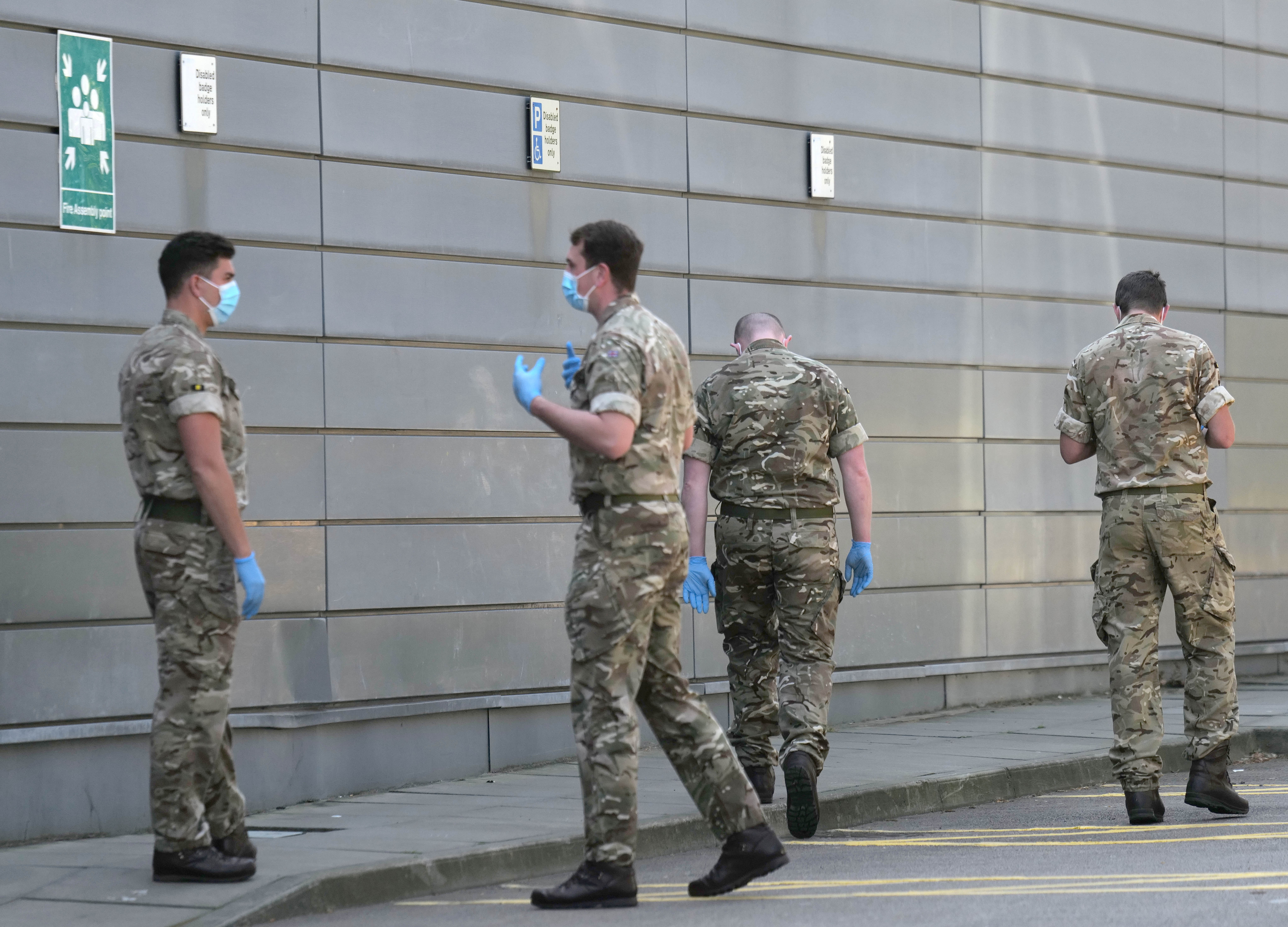 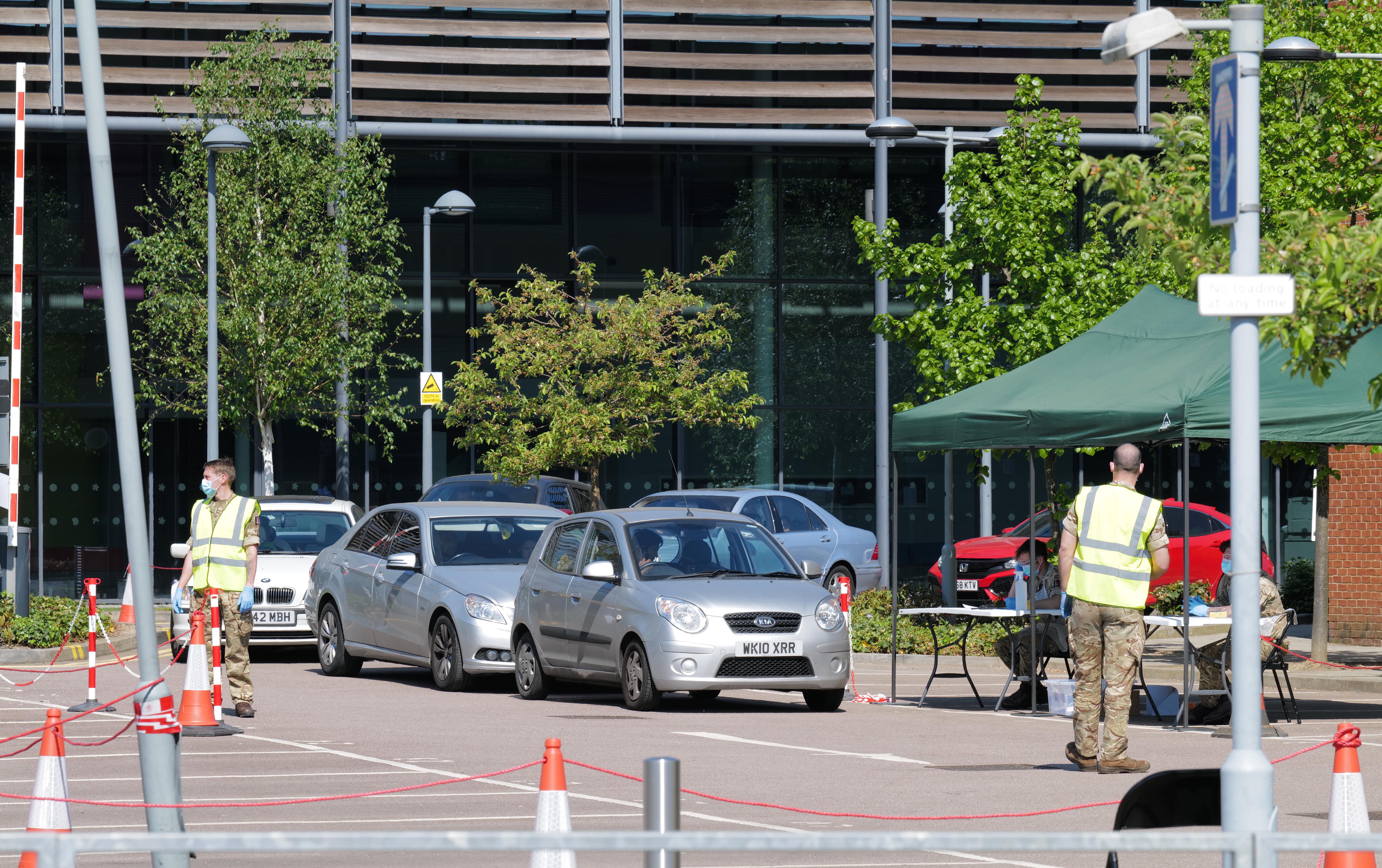 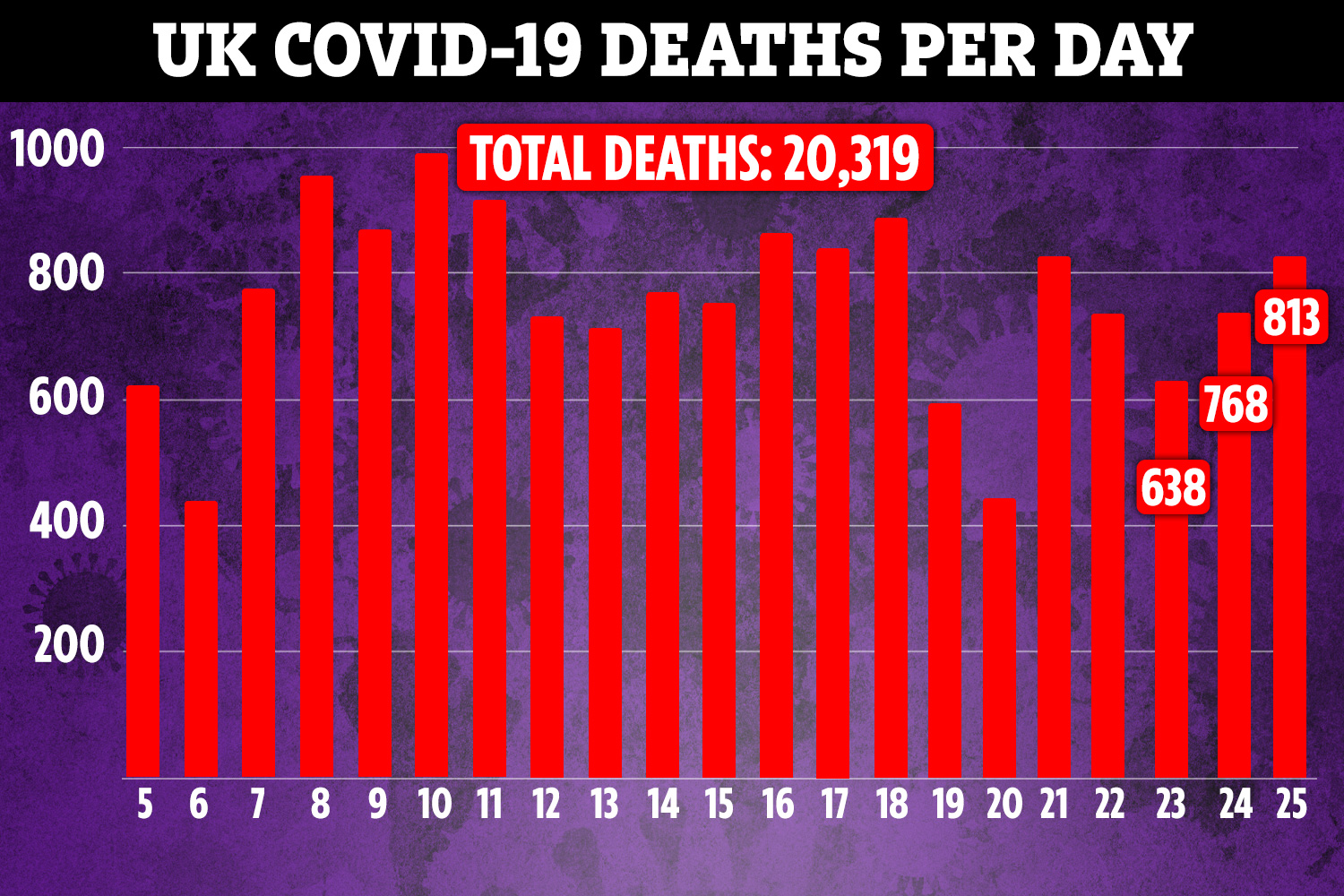 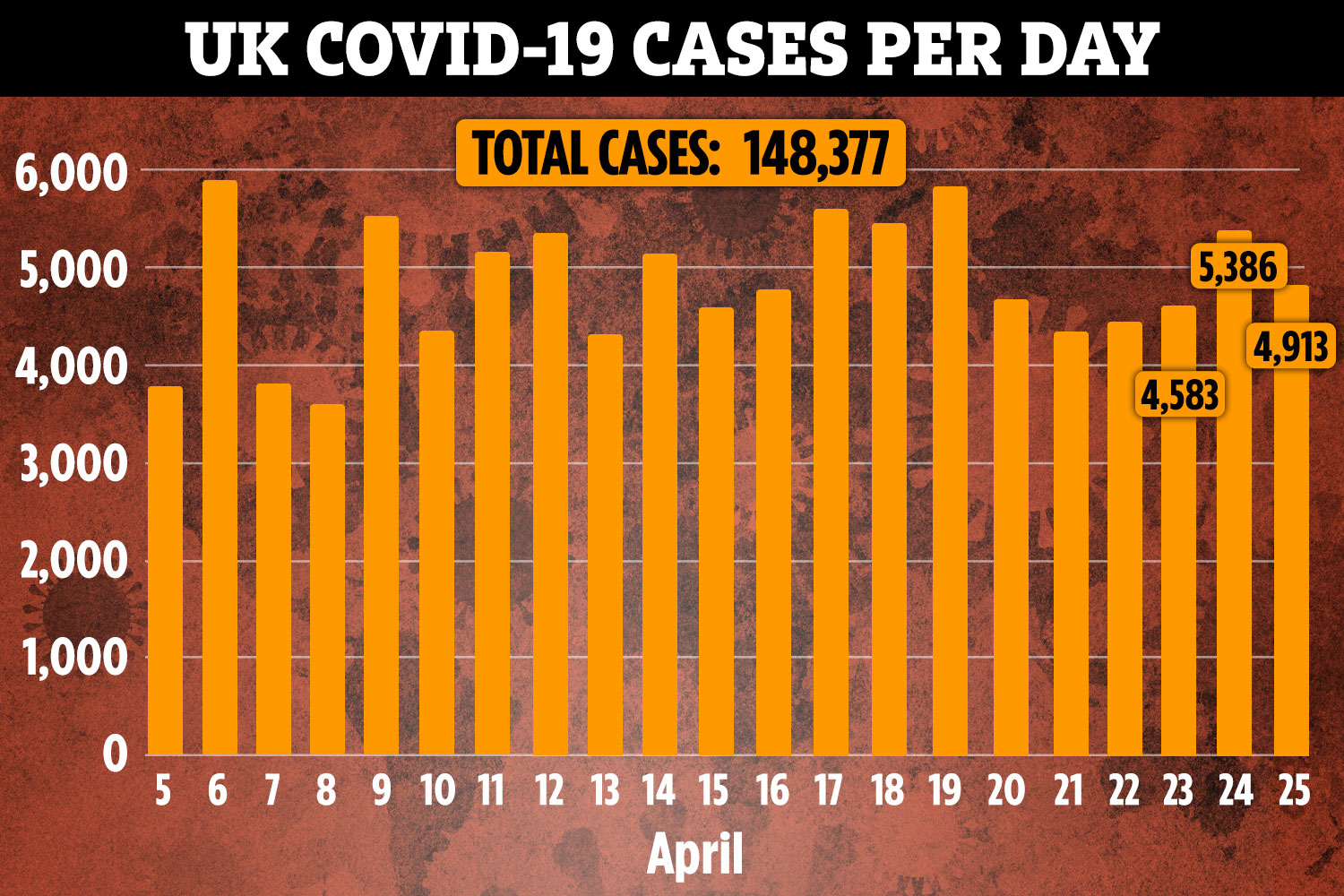