LONDON (Reuters) – Police blew up a parcel sent to a Scottish university on another day of bomb scares in Britain after three devices were sent to major transport hubs in London on Tuesday. 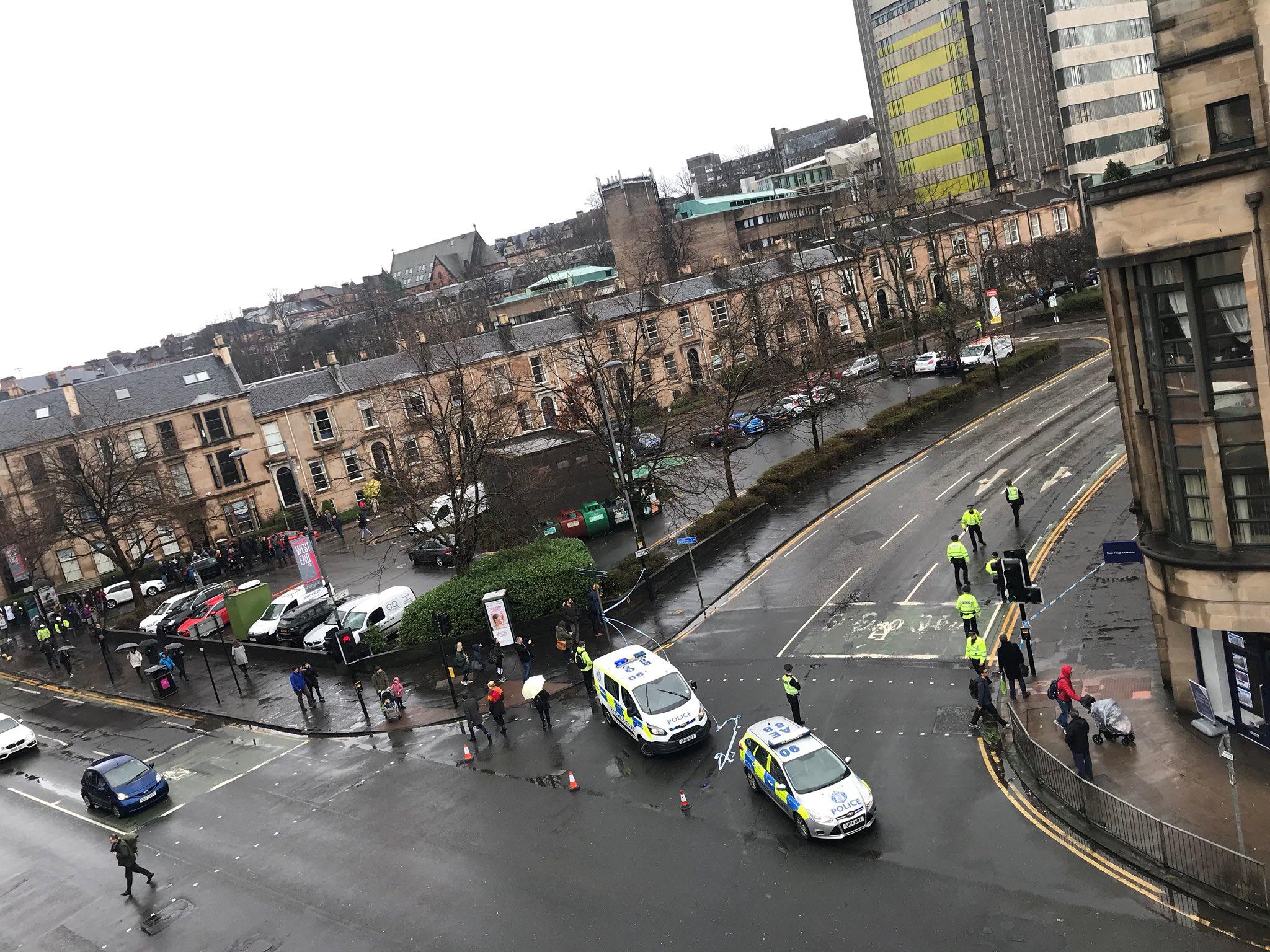 Scottish police said they had carried out a controlled explosion on a package sent to the University of Glasgow and were now working with police in London as they try to find out who sent small parcel bombs to two airports and London’s busiest train station on Tuesday.

White postal bags containing small improvised explosive devices were sent to London’s Heathrow and City Airport, and Waterloo station. One device caught fire when opened but they did not injure anyone and services continued at all three hubs.

“Police Scotland is liaising with the Metropolitan Police in relation to their investigation into packages received in London yesterday,” Assistant Chief Constable Steve Johnson said.

“It is too early to say whether there is a link.”

Dean Haydon, Britain’s senior national coordinator for counter-terrorism policing, told reporters earlier on Wednesday that the London devices were small and not intended to kill but would have required some specialist knowledge to build. There has been no claim of responsibility.

They were posted from the Republic of Ireland and Ireland’s police service is also helping the investigation.

“At the moment there is nothing to indicate motivation, sender, ideology,” Haydon said. “So I cannot confirm that it is linked to any Northern Ireland-related terrorist groups.”

The United Kingdom is on its second-highest level of terrorism alert, with security services seeing an attack by international terrorists as “highly likely”.

In 2017, five attacks in London and Manchester killed a total of 36 people. However, the risk of Northern Ireland-related terrorism in mainland Britain was graded as “moderate”, meaning an attack was viewed as possible but not likely.

Conflict over the British-ruled province of Northern Ireland claimed thousands of lives from the late 1960s until the Good Friday peace agreement in 1998, mostly in Northern Ireland but also in mainland Britain and the Republic of Ireland.

Small groups opposed to the Good Friday Agreement have remained active since.

Haydon said police could not rule out there being further devices, and warnings had been given to other transport hubs and mail handling companies.

Elswhere on Wednesday, police to the east of London said they had sent for the bomb squad after a suspicious package was sent to the University of Essex, prompting them to evacuate some buildings and put a cordon in place. They later said the package posed no risk.

A suspicious parcel outside an entrance to parliament in London also caused a scare until police deemed it harmless.