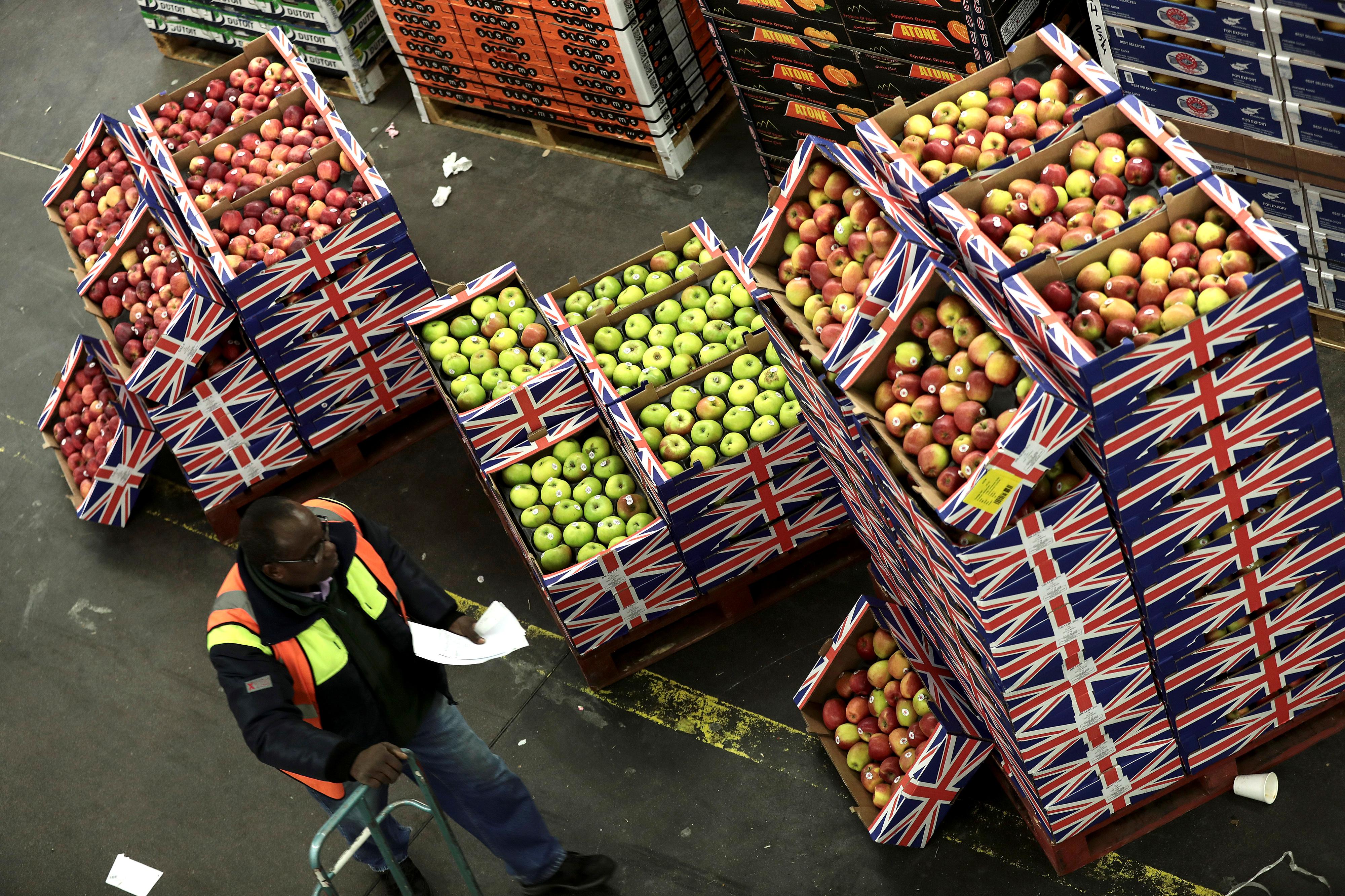 LONDON (Reuters) – Britain’s food security could be threatened if the country leaves the European Union without a deal and suffers an abrupt hit to its trade with the bloc, the BBC quoted a retailers’ industry group as saying on Monday.

A spokesman for the British Retail Consortium (BRC) declined to comment on the BBC report but said the group had previously warned of the risks of a no-deal Brexit, including the possibility of higher food prices.

Business leaders have expressed alarm at the prospect of chaos at ports if Britain does not agree on the terms of its withdrawal from the EU which is scheduled to happen on March 29.

The BBC said the BRC made its latest warning in a letter sent to lawmakers and signed by supermarket groups including Tesco, Sainsbury’s, Morrisons, the Co-operative Group, Marks & Spencer and Lidl.

The BBC said the letter highlighted food retailers’ fears of disruption to suppliers at the end of March, noting that 90 percent of lettuces, 80 percent of tomatoes and 70 percent of soft fruit is imported from the EU at that time of year.

The BRC has previously warned that a “cliff edge” Brexit would clog up food supplies, raise prices and throw retailers out of business.

In July last year it said food and beverage products would face an average increase of up to 29 percent in the cost of importing from the EU from non-tariff barriers alone. Many of these increases would be passed on to consumers in higher prices, it said at the time.

Earlier this month Tesco and Sainsbury’s, Britain’s two biggest food retailers, said the country faced a fresh food bottleneck if it dropped out of the EU without a deal.