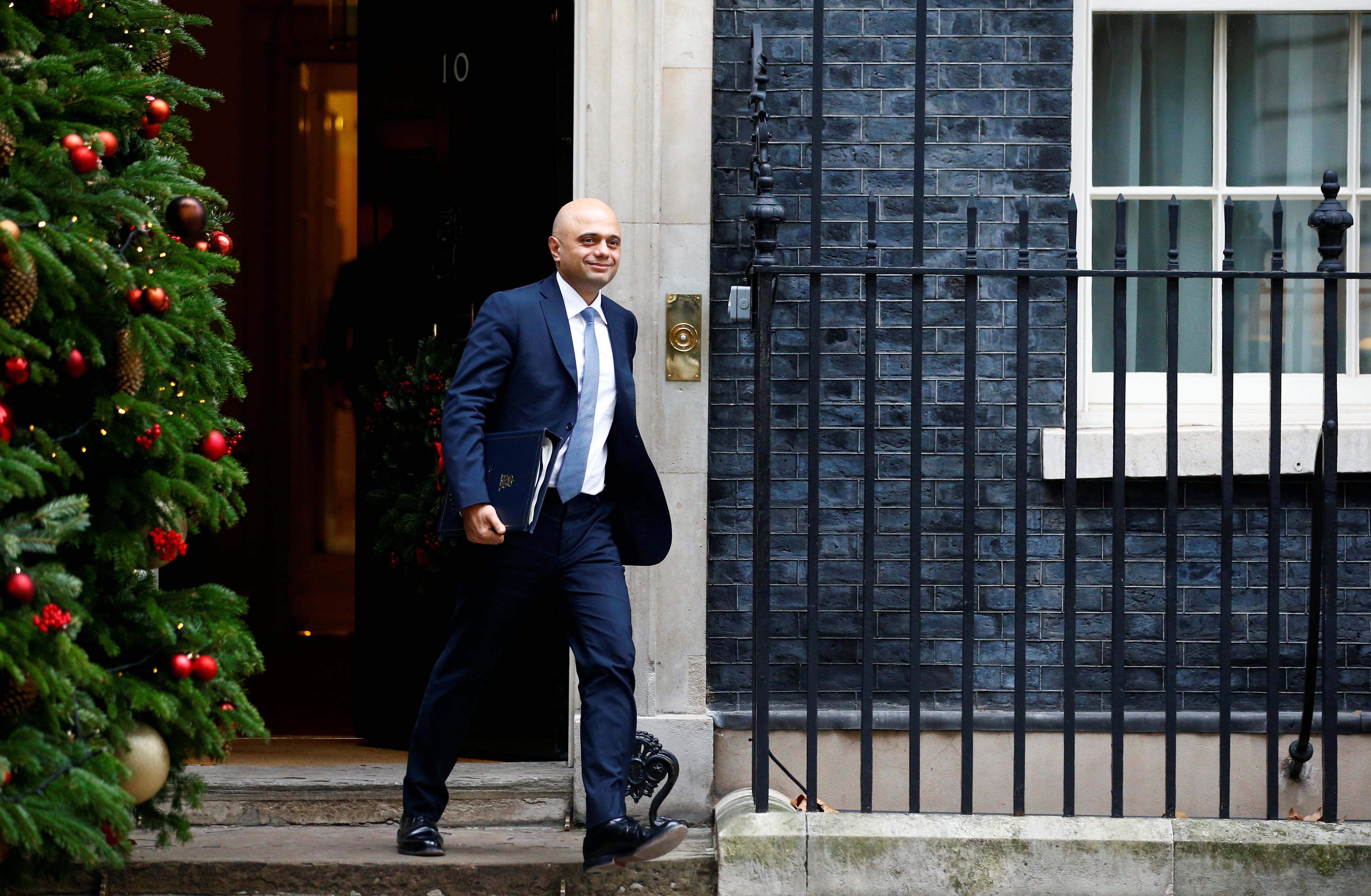 Nearly 70 people have been intercepted in the past three days as they try to reach England by crossing one of the world’s busiest shipping lanes.

Javid is also seeking an urgent call with his French counterpart over the weekend, his ministry said.

“He has insisted the Home Office treat the situation as a major incident and has … asked for daily updates,” it said in a statement.

It added that Javid wants to ensure everything possible is being done to deter migrants from attempting the dangerous crossing, “amid concern that it is only a matter of time before people lose their lives.”

The Member of Parliament for Dover on England’s southeast coast, Charlie Elphicke, has called for more government funding to deal with the arrivals and the Home Office said Javid has asked border officials to look at options for bringing in extra patrol ships.