IT'S been 13 years since the smoking ban came into force in England and Wales.

But what are the rules for smoking outdoors? Here is everything you need to know… 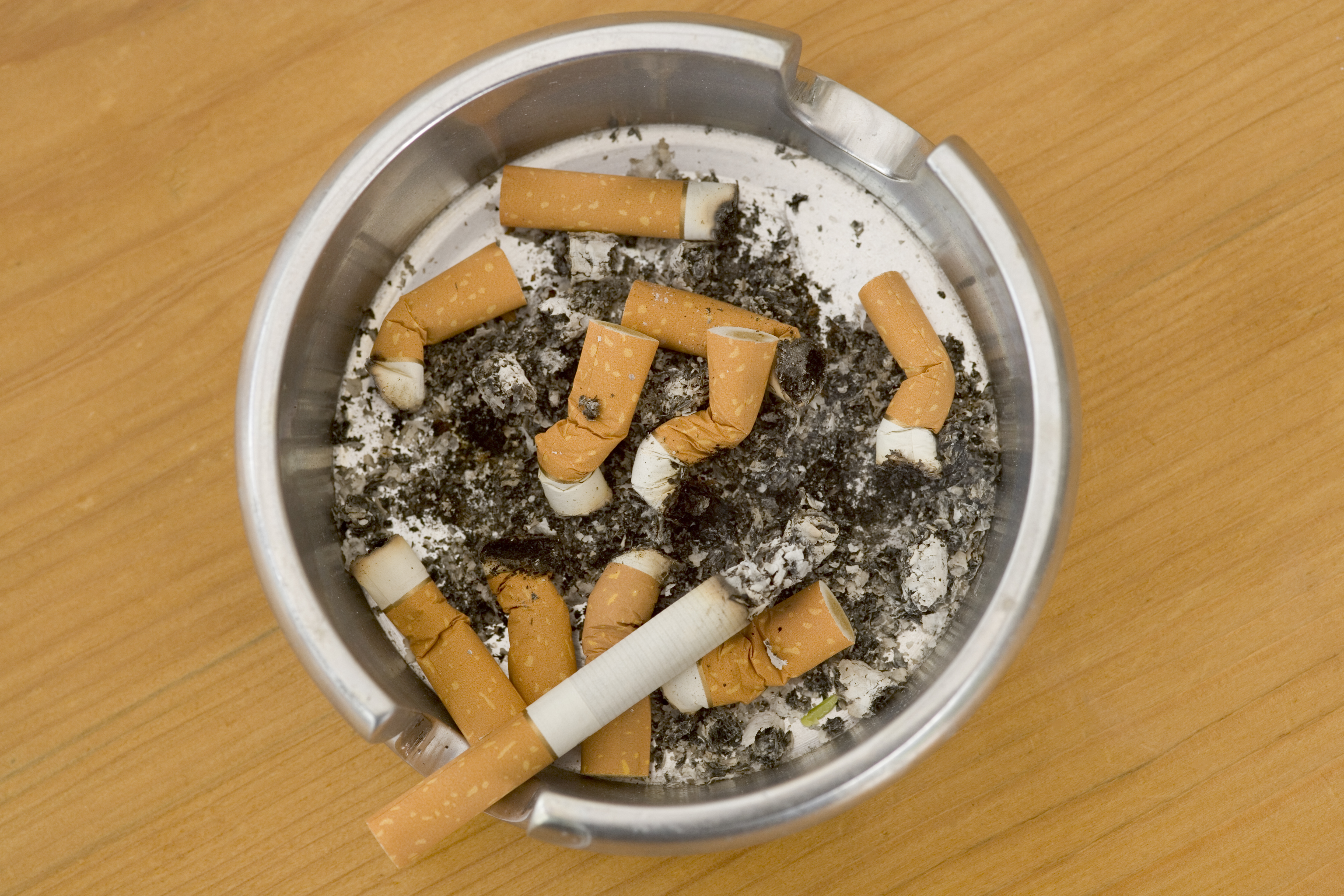 When did the UK smoking ban come into force?

It was announced on November 30, 2006, that England and Wales would ban smoking indoors in a move that was heralded as "a huge step forward for public health".

The ban made it illegal to smoke in all enclosed spaces in England including cafes, clubs, pubs restaurants and shopping centres.

There were a few exceptions to the law, including: 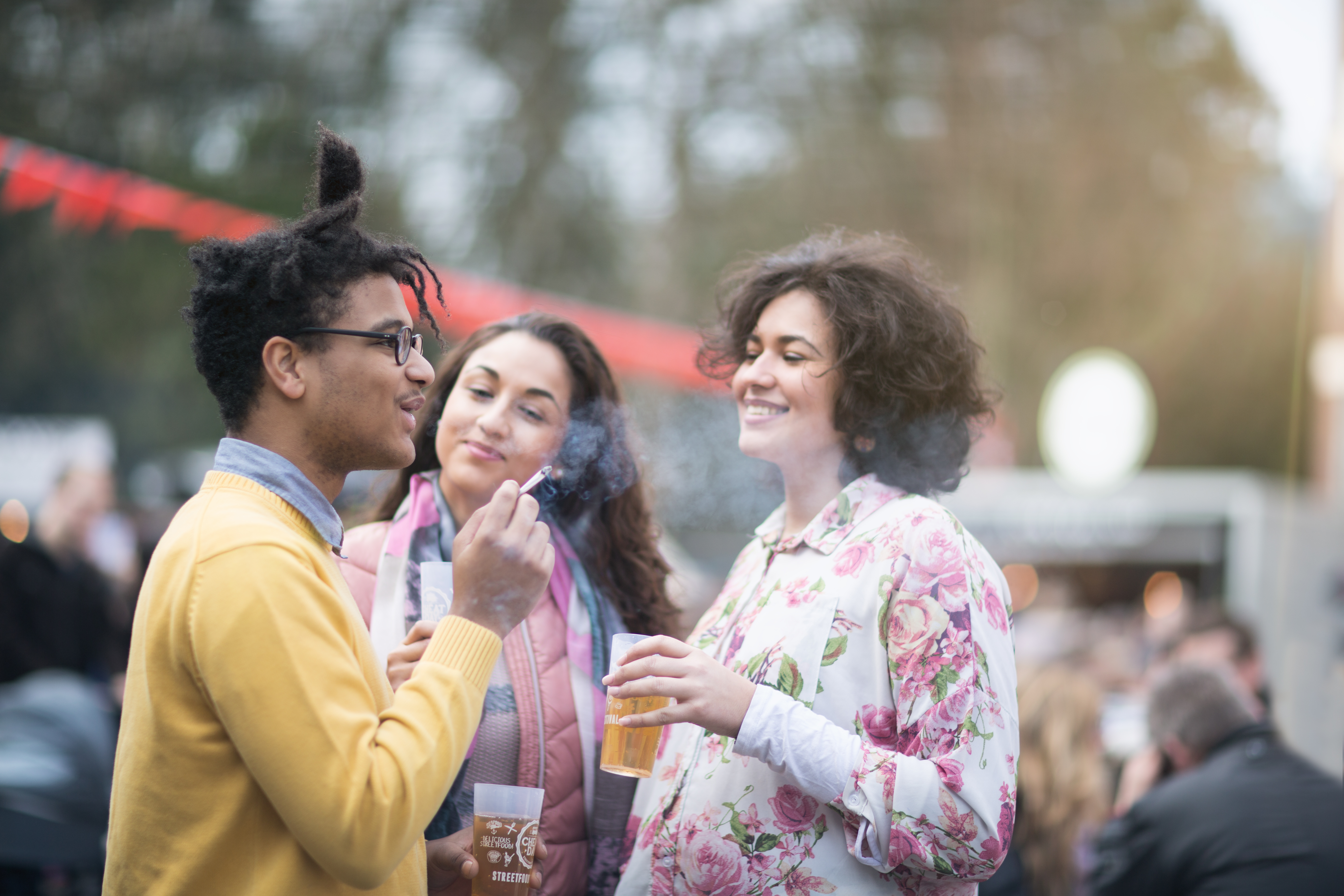 What are the rules for smoking outdoors?

It is still legal to smoke outside however for some businesses there are designated areas for smokers.

Restaurants can decide whether to have a smoke-free section or to allow smoking on their premises.

Oxfordshire will be the first place in the country to completely ban smoking outside.

The country hopes to become smoke-free by 2025.

The ban will see smoking outside of bars and restaurants become a thing of the past, with workplace cigarette breaks also on the red list.

A pro-smoking campaign group called The Freedom Organisation for the Right to Enjoy Smoking Tobacco (Forest) has criticised the plans.

Simon Clark, director of the smokers' lobby group Forest, said: "It's no business of local councils if adults choose to smoke, and if they smoke outside during working hours that's a matter for them and their employer, not the council."

What are the rules for Scotland and Wales?

Smoking indoors is also banned in Scotland but those savvy Scots were a few steps ahead of their English cousins.

The smoking ban came into place more than a year earlier north of the border on March 26, 2006.

Wales enforced the ban at the same time England did.

As within England, there were a few exceptions including care homes and police interview rooms.

Residential care homes are exempt from smoke-free legislation as it is an individual's right to continue to smoke in care as it is their home.

Can you still smoke in prisons?

Prisons have been slowly transitioning to "smoke-free" since the smoke ban in 2006.

The transition began with the banning of the sale of cigarettes in prison shops.

Smoking is now banned in any enclosed space within a prison, however, prisoners are allowed to vape in their cell.

Nicotine patches and other substitutes are offered to smokers to help kick the habit.

In 2017, an independent probe blamed the cig ban for “eruptions of violence” among irritable lags.

The Prison Service said: “If staff find prisoners smoking any substance, the item will be immediately confiscated and the offender will face additional punishment.”