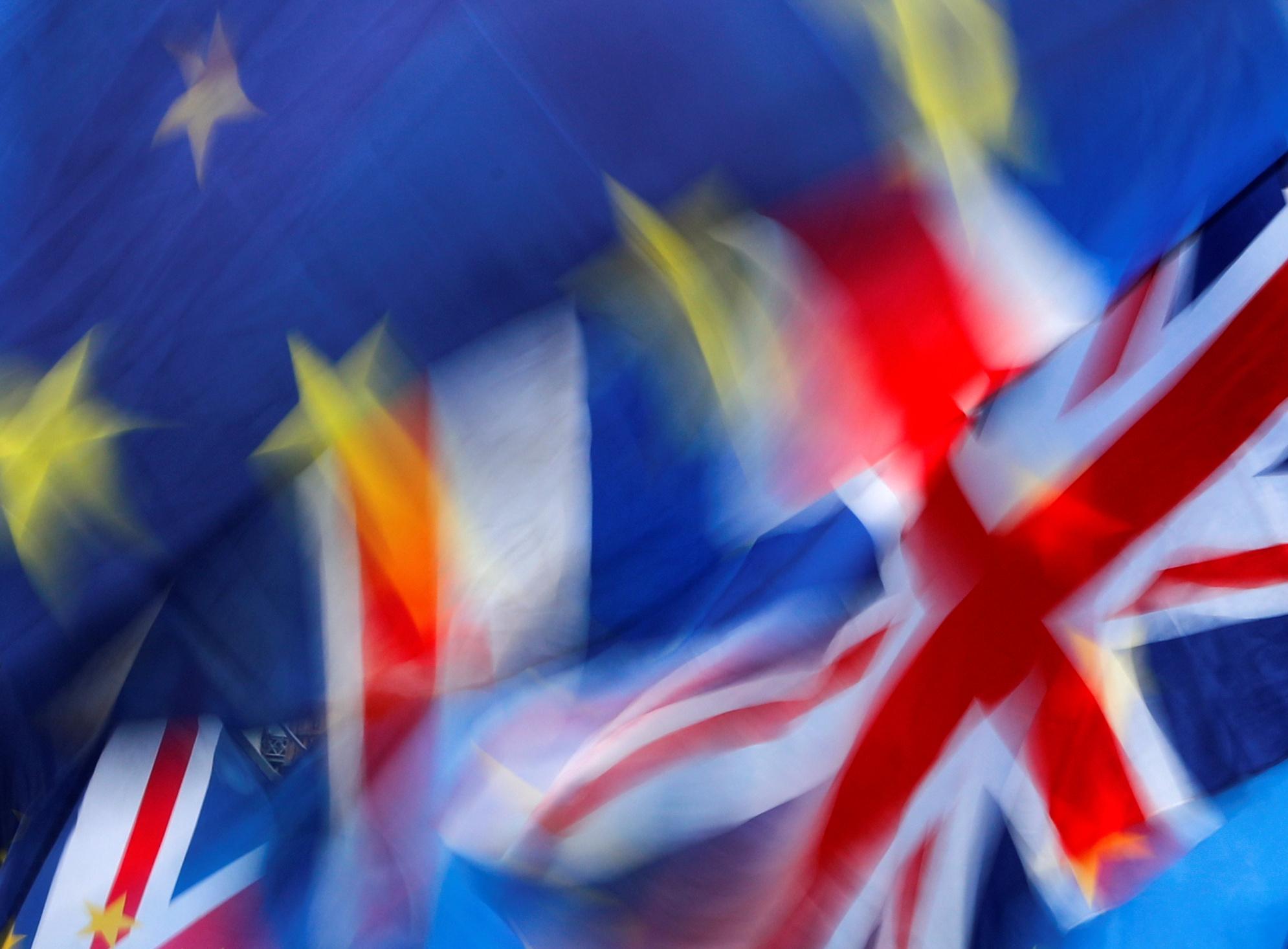 LONDON (Reuters) – Britain is still seeking legally-binding changes to the Brexit deal it has negotiated with the European Union, Prime Minister Theresa May’s spokesman said on Monday, adding that talks were at a critical stage.

The spokesman said progress had been made in the discussions but that more work was still to be done. Brexit Secretary Stephen Barclay and Attorney General Geoffrey Cox will travel to Brussels for further talks on Tuesday.