THE UK will spend at least £3billion of its international funding for climate action on efforts to protect nature over the next five years, Boris Johnson has said.

The Prime Minister made the commitment at Monday’s One Planet summit of world leaders, held online. 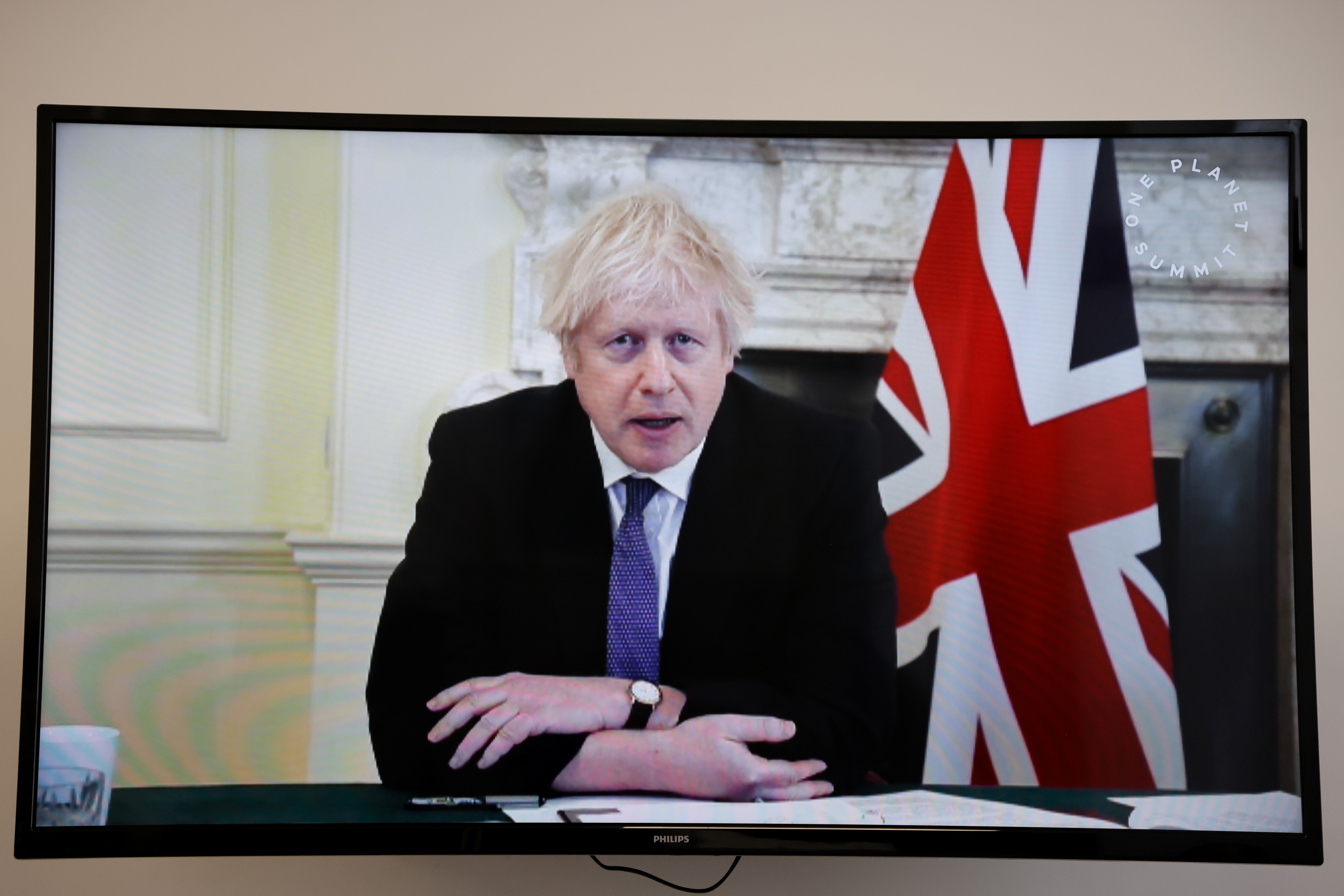 He said: “We will not achieve our goals on climate change if we fail to take care of the natural world that provides us with the food we eat, the water we drink and the air we breathe.”

Prince Charles will also address the summit to urge the private sector to invest in an Earth Charter to fund green projects.

The Prime Minister said in his address: “The problem is that we are destroying species and habitat at an absolutely unconscionable rate. I think we’ve lost about 500 species in the last century, of all the mammals in the world – the biomass of mammals – I think I’m right in saying that 96 per cent of mammals on our planet are now human beings or oxen or pigs or the livestock that human beings rely on. 70 per cent of all the birds in the world are chickens.

“In other words, there has been a total or near-total destruction of wildlife. Only 4 per cent of the mammals in the world are now wild mammals, from whales to monkeys, to you name it.

“That in my view is a disaster. We’re seeing a parallel loss of habitat, of forests and plant species of all kinds. So that’s why the UK is pledged to protect 30 per cent of our land surface, 30 per cent of our marine surface, to create marine protected areas – vast protected areas – which is something by the way an objective that we share very much with France, with Canada – we’re all engaged in this same effort.

“And of the £11.6billion that we’ve consecrated to climate finance initiatives, we’re putting £3billion to protecting nature, whether it’s marine life, or timber conservation or sustainable food production.”

He added: “One final thought, don’t forget that the coronavirus pandemic was the product of an imbalance in man’s relationship with the natural world.

“Like the original plague which struck the Greeks I seem to remember in book one of the Iliad, it is a zoonotic disease. It originates from bats or pangolins, from the demented belief that if you grind up the scales of a pangolin you will somehow become more potent or whatever it is people believe, it originates from this collision between mankind and the natural world and we’ve got to stop it.” 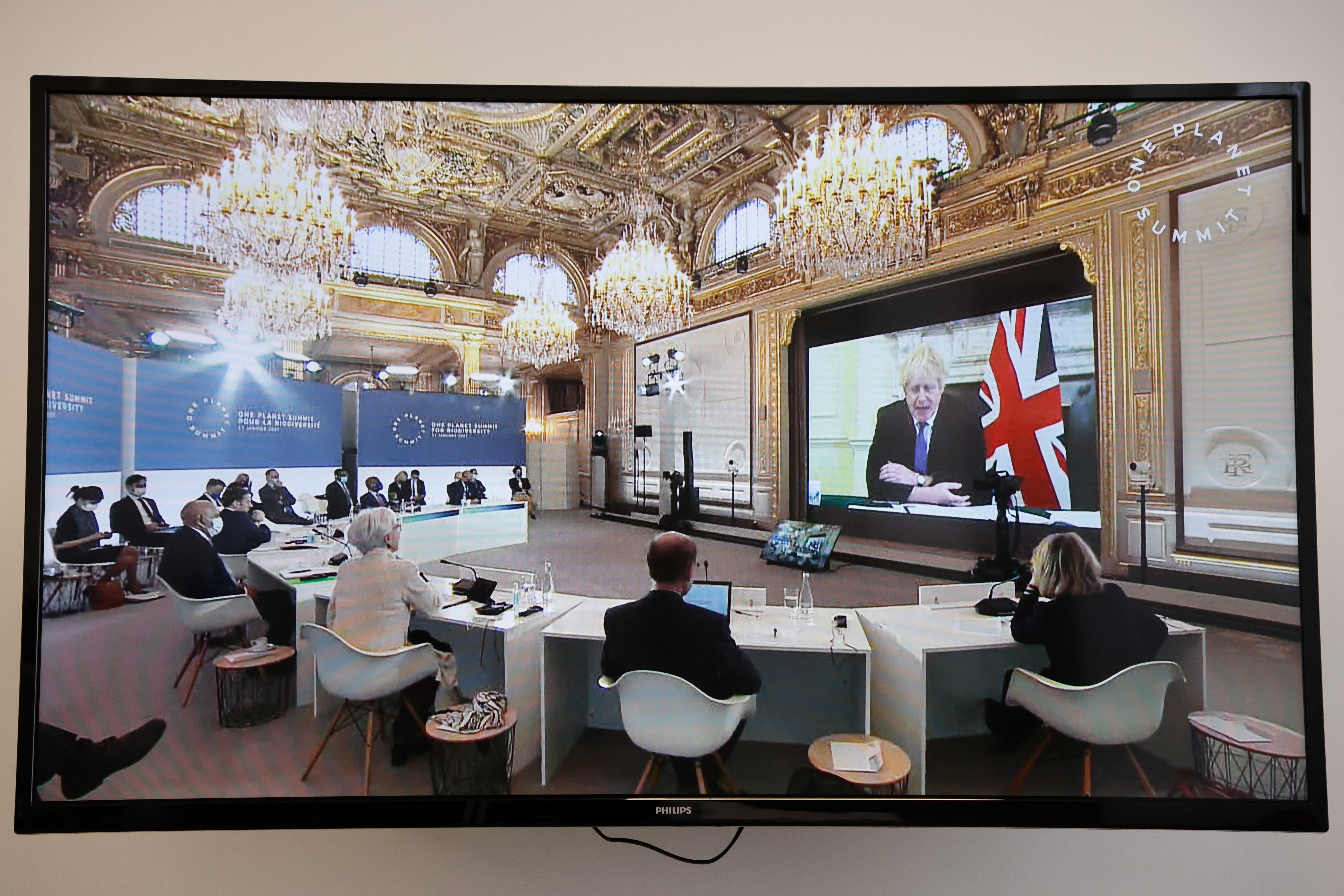