BRITAIN will trial mass text alerts in an attempt to protect the public from terror attacks, floods and nuclear missiles.

The US-style mass messages will allow thousands of people to be alerted if they are in an area deemed at risk. 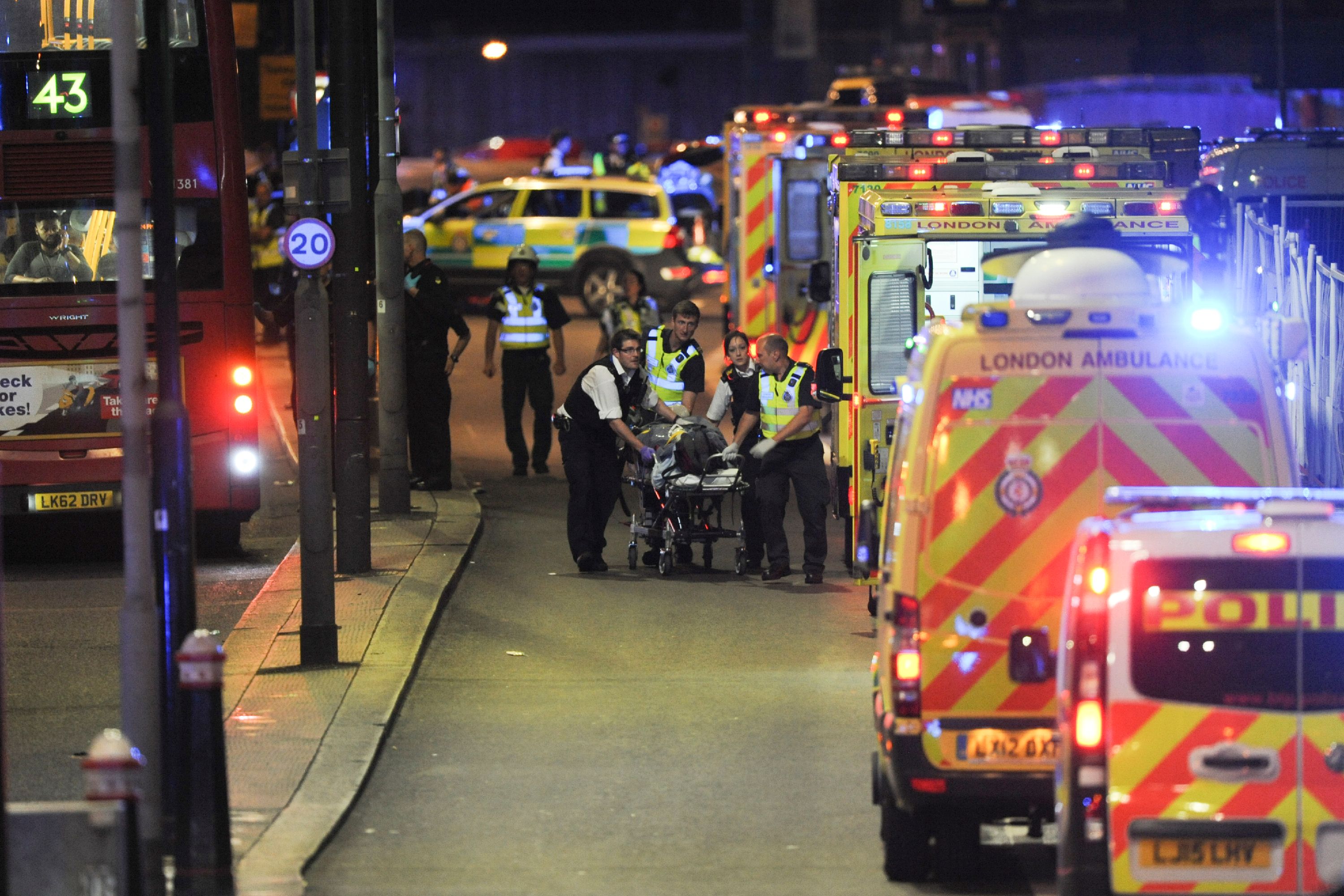 And supporters have said the "cellbroadcasting system" could have saved lives in mass tragedies including the Grenfell terror attack and London Bridge attacks.

The trial, to be rolled out later this year, will allow messages to be sent to all phones within a geographical area.

Lord Harris of Haringey, who sits on the Joint Committee on the National Security Strategy, told The Sunday Telegraph the system should have been adopted "long ago".

He said: "The authorities need to be able to get their message out as quickly and authoritatively as possible, especially in the modern world of social media. People need to be told to keep away from an area, or make certain preparations, and so on.

"If, for example, there had been something available to the fire commander at Grenfell Tower then perhaps people inside could have been informed that the evacuation plan had changed – that they should no longer stay put and escape instead. The same goes for a terrorist attack like London Bridge."

More than 70 people were killed when flames ripped through Grenfell Tower in 2016, making it one of the most deadly domestic blazes since World War Two.

Eight people were killed and almost 50 people injured when terrorists used a van to ram through crowds before launching a knife attack.

On example of the types of messages to be sent out was reportedly: "Serious Police Incident – Please Go Indoors And Stay In".

The system is already used in countries including the United States and India.

However, critics have warned the system could be at risk of being hijacked.

The message read: "Ballistic missile threat inbound to Hawaii. Seek immediate shelter. This is not a drill."

A spokesman for the Cabinet Office said: "The UK has robust emergency management arrangements and is designed to be flexible, adaptable and applicable to a range of emergency scenarios.

"These include the capability to warn and inform the public through a range of channels including social and broadcast media platforms and direct alert such as the flood warning system. We continue to keep these arrangements under review." 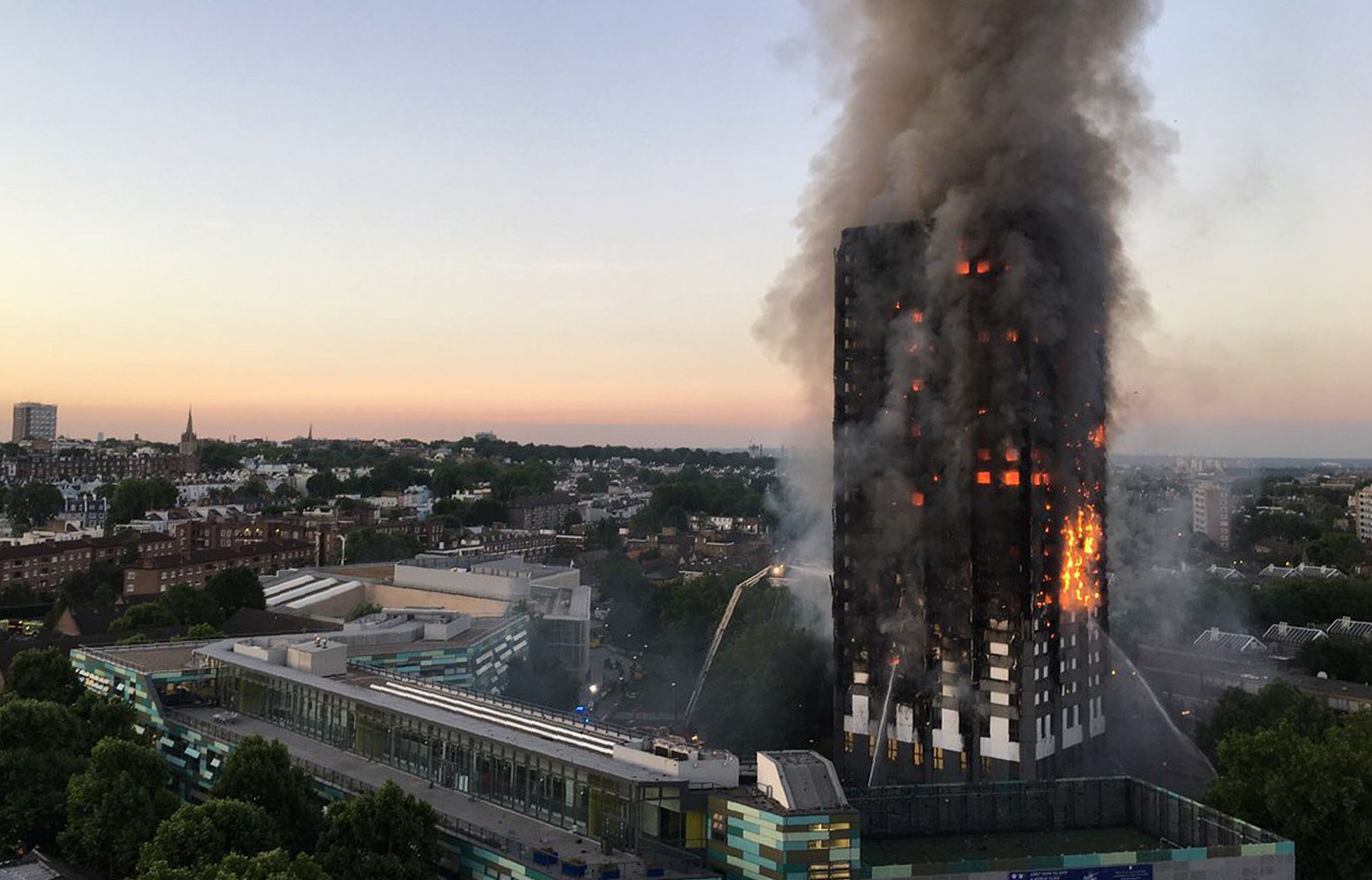