Kate Bingham, former head of the national vaccine task force, slammed the German chancellor and French president for casting doubt on the effectiveness of the jab. 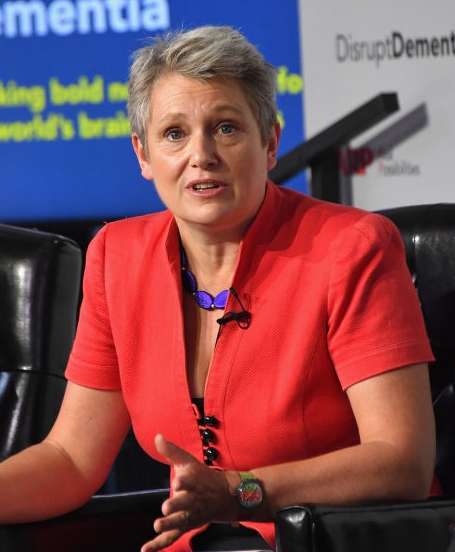 She spoke out amid concerns the shambolic vaccine programme on the other side of the Channel has fuelled a third Covid wave in Europe which could hit the UK.

The bloc's shambolic vaccine rollout, combined with a sharp rise in infections, has seen large swathes of the continent plunged back into lockdown over the past week.

“If I was sitting in those countries, I would not be happy to have leaders that are undermining a vaccine that could actually protect," Ms Bingham told the Telegraph Magazine

“Whereas if you’ve got leaders basically saying ‘I’m not taking that vaccine’ it’s completely irresponsible. There’s no other word for it, actually.”

On Friday, France performed another U-turn when it declared the AstraZeneca vaccine is safe – but only for those over the age of 55.

Mr Macron had previously sparked fury by claiming the jab was “quasi-ineffective” for pensioners.

Then just last month, Mrs Merkel was slammed for refusing the vaccine after insisting it was not recommended for over-65s. 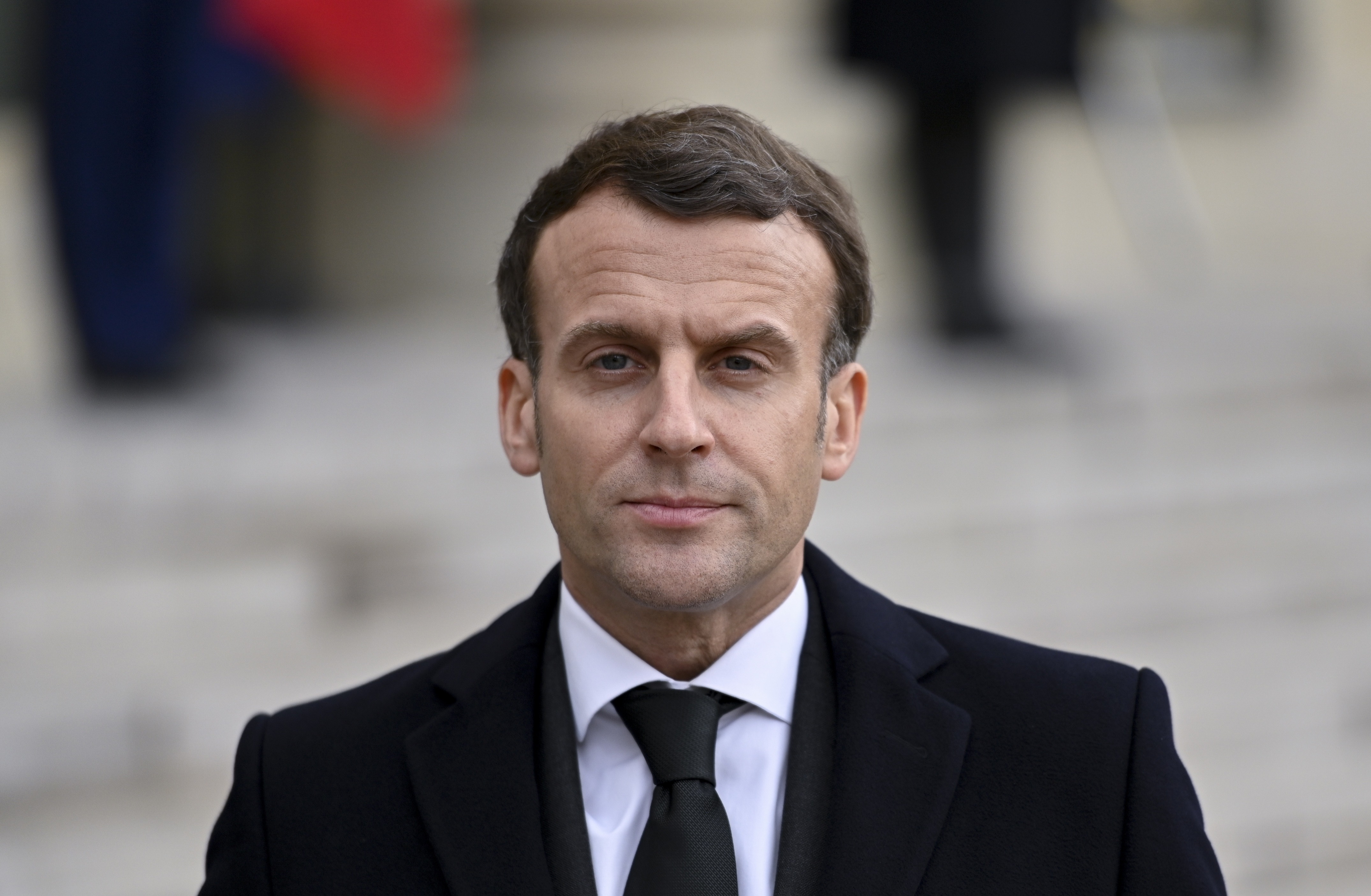 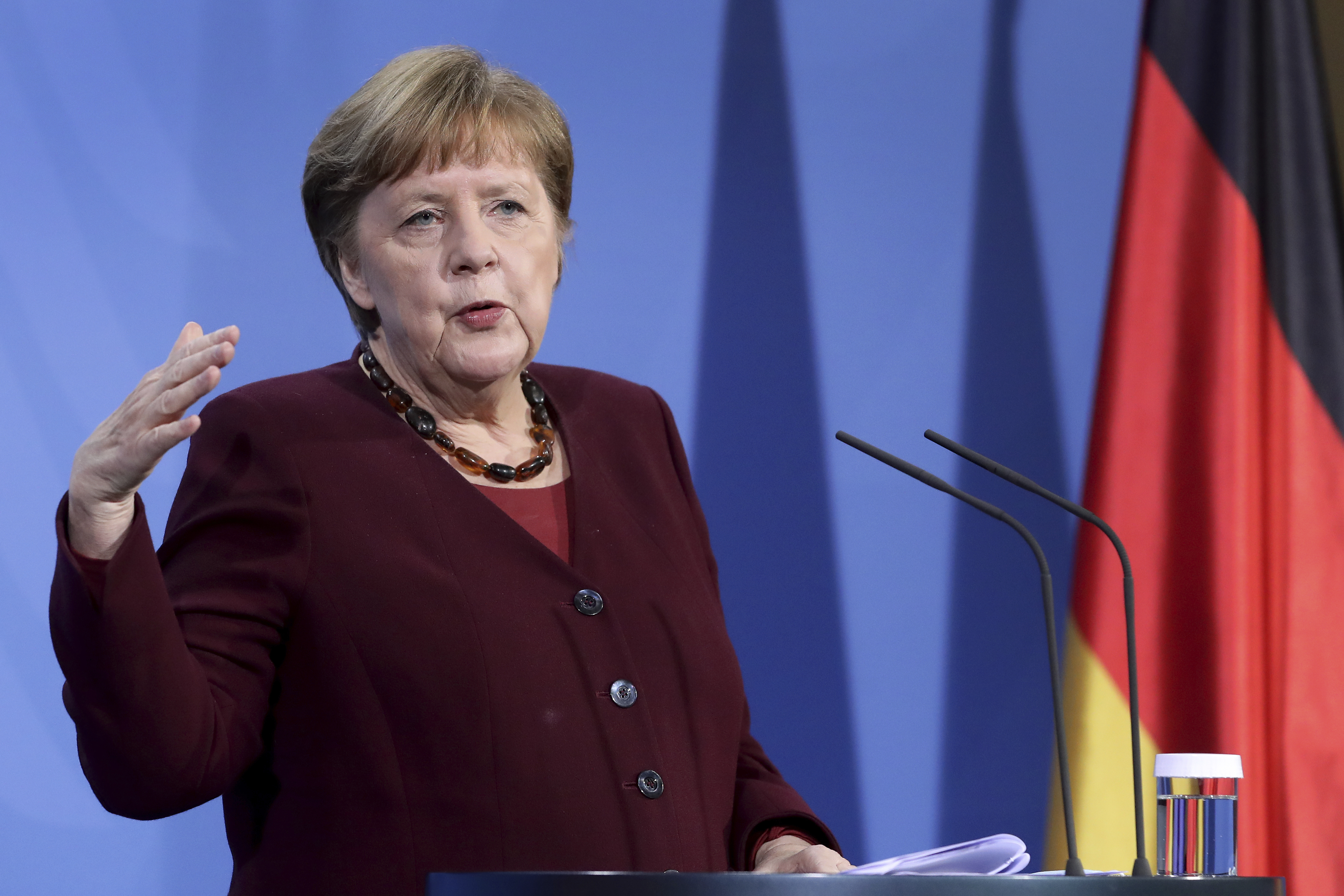 Last night she changed her tune and said she will now have the jab just days before her hard-hit country heads back into lockdown.

"Yes I would take the AstraZeneca vaccine," she told reporters adding she "would like to wait until it's my turn but I would in any case".

Her about-turn came after its use was suspended for several days by major European countries – including Germany – over fears it may cause blood clots.

Europe's medicines regulator EMA then cleared it for use after a review of the clotting cases, saying the vaccine was "safe and effective".

Merkel spoke hours after Boris Johnson received his first dose of the AstraZeneca jab and declared: "I didn't feel a thing".

The British PM was given his first shot at St. Thomas' Hospital in London – as European nations scrambled to undo their damaging blockade of it.

Germany today resumed use of the jab and politicians were at pains to assure the population of its safety.

Winfried Kretschmann, state premier of Baden-Wuerttemberg, even had an AstraZeneca jab live on television.

"Have trust, get vaccinated," he said in an appeal to the population.

Germany is battling to ramp up its vaccination roll-out as its health authorities warn virus numbers are rising at a shocking rate.

Earlier it was revealed Germany is set to strike a deal with Russia to get hold of its Sputnik V vaccine after the EU jab shambles.

German health minister Jens Spahn confirmed the EU nation is looking at getting hold of Vladimir Putin's vaccine amid the flagging jab rollout across Europe.

He even suggested that Berlin could break with their European partners and go it alone if the rest of the bloc does not want to engage with Russia.

Speaking at a weekly news conference today, Mr Spahn said he would be in favour of signing a national supply deal with Russia for Sputnik V.

"I can also well imagine that we conclude contracts – and conclude them quickly," he said.

Mr Spahn added that Germany wants to make clear how many doses can be delivered to them from Russia before putting pen to paper on a deal.

He added: "I am actually very much in favour of us doing it nationally if the European Union does not do something."

Germany is facing a third wave of Covid as the continent struggles with its vaccine rollout – including the chaos over the suspension and then rapid U-turn over the safe AstraZeneca jab.

Merkel's nation recorded 17,860 new cases yesterday, its highest in two months, as the seven day moving average has been creeping up since the middle of February.

Health officials have warned Covid is spreading at an "exponential rate" as the mutant variants begin to surge in Germany.

Mr Spahn admitted that the country may have to "take steps backwards" and confessed that Germany's vaccine plan was not enough to stop the third wave.

Three days were lost in Germany's already flagging vaccination program due to the suspension of the AstraZeneca vaccine over baseless fears of blood clots.

So far only 8.5 per cent of the population has had their first jab, far behind the likes of Britain and the United States.