FORECASTERS have predicted the exact date Brits will be treated to a 26C seven-day heatwave.

It comes as the mercury is set to soar as high as 21C on Saturday – and will continue to climb into next week. 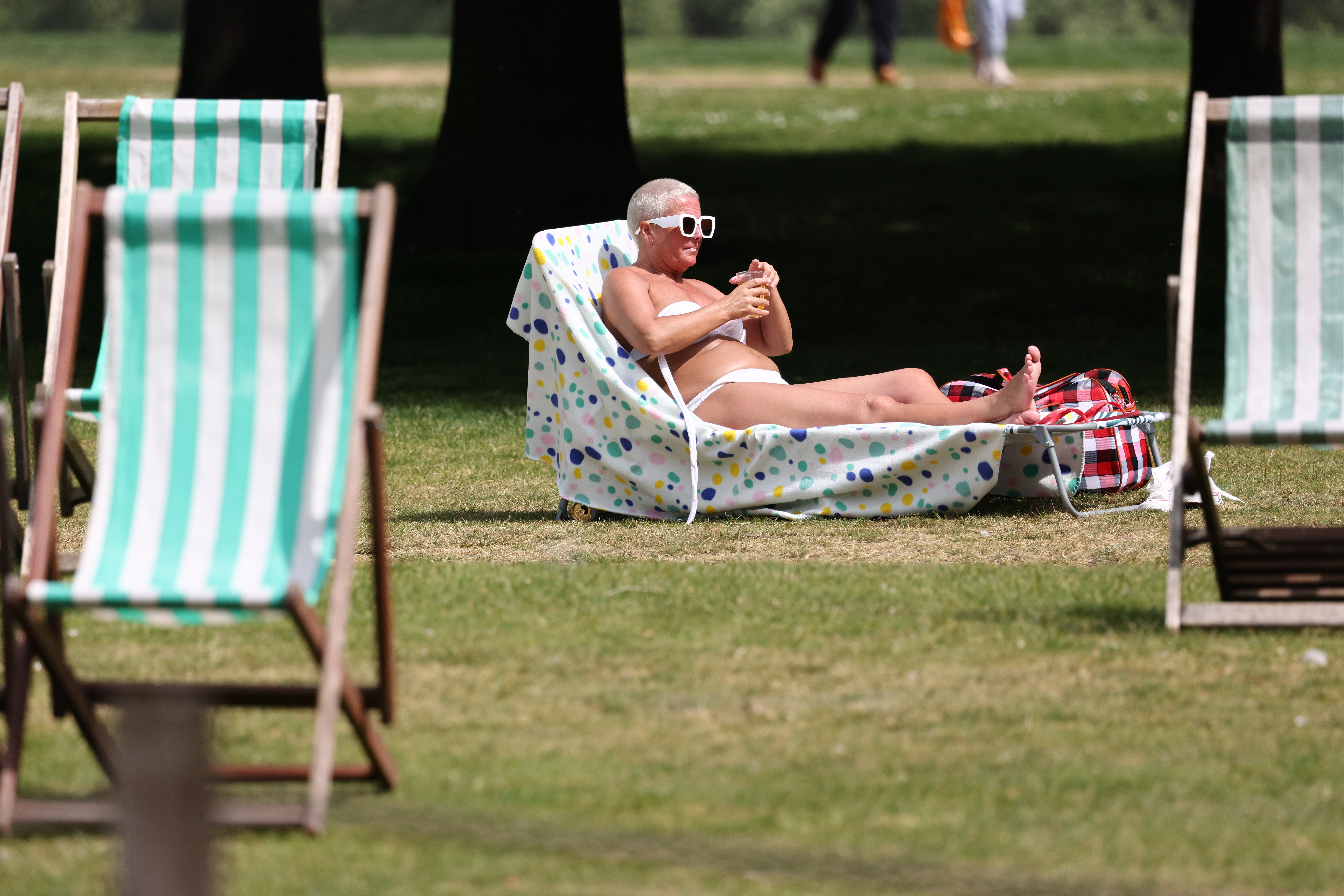 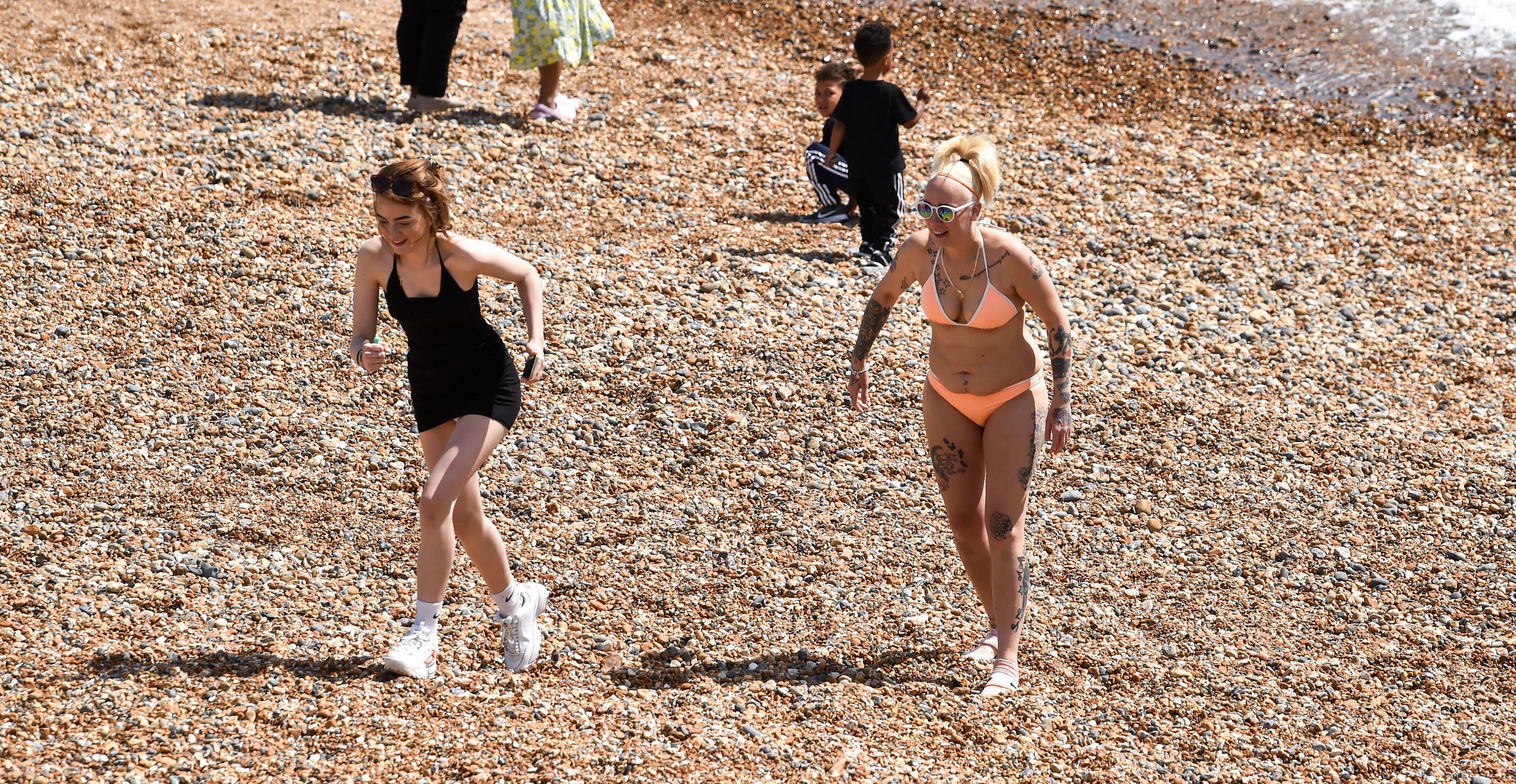 The UK is expecting an early summer heatwave as a North African blast sweeps hot weather in.

The country will sizzle this month, possibly breaking the record for the hottest May in 100 years.

The current record is 27.8C which was recorded in Camden, North London on May 16, 1925 and next week forecaster at the Met Office believe that record could come close to being beaten.

TRAITOR IN THE VILLAGE 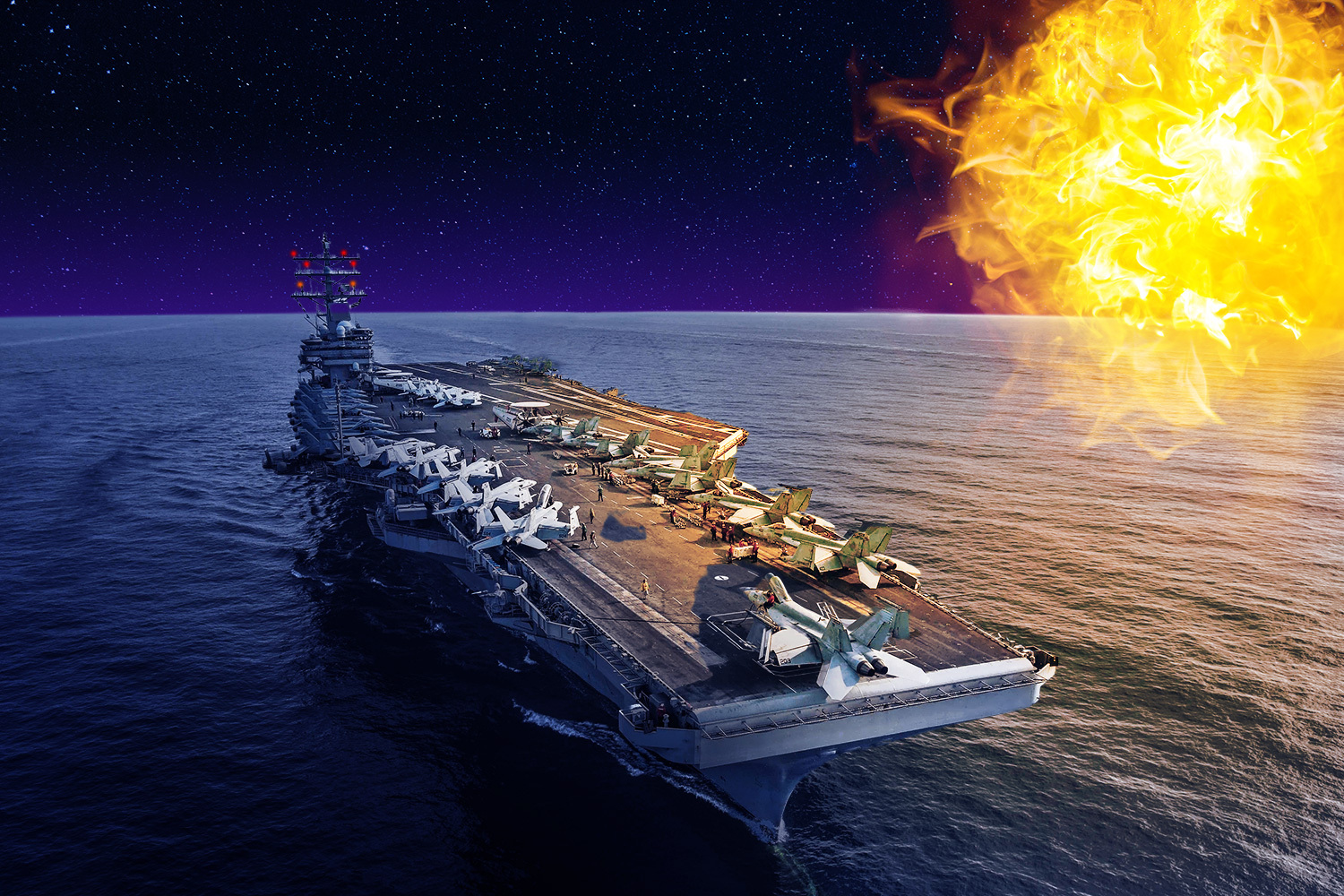 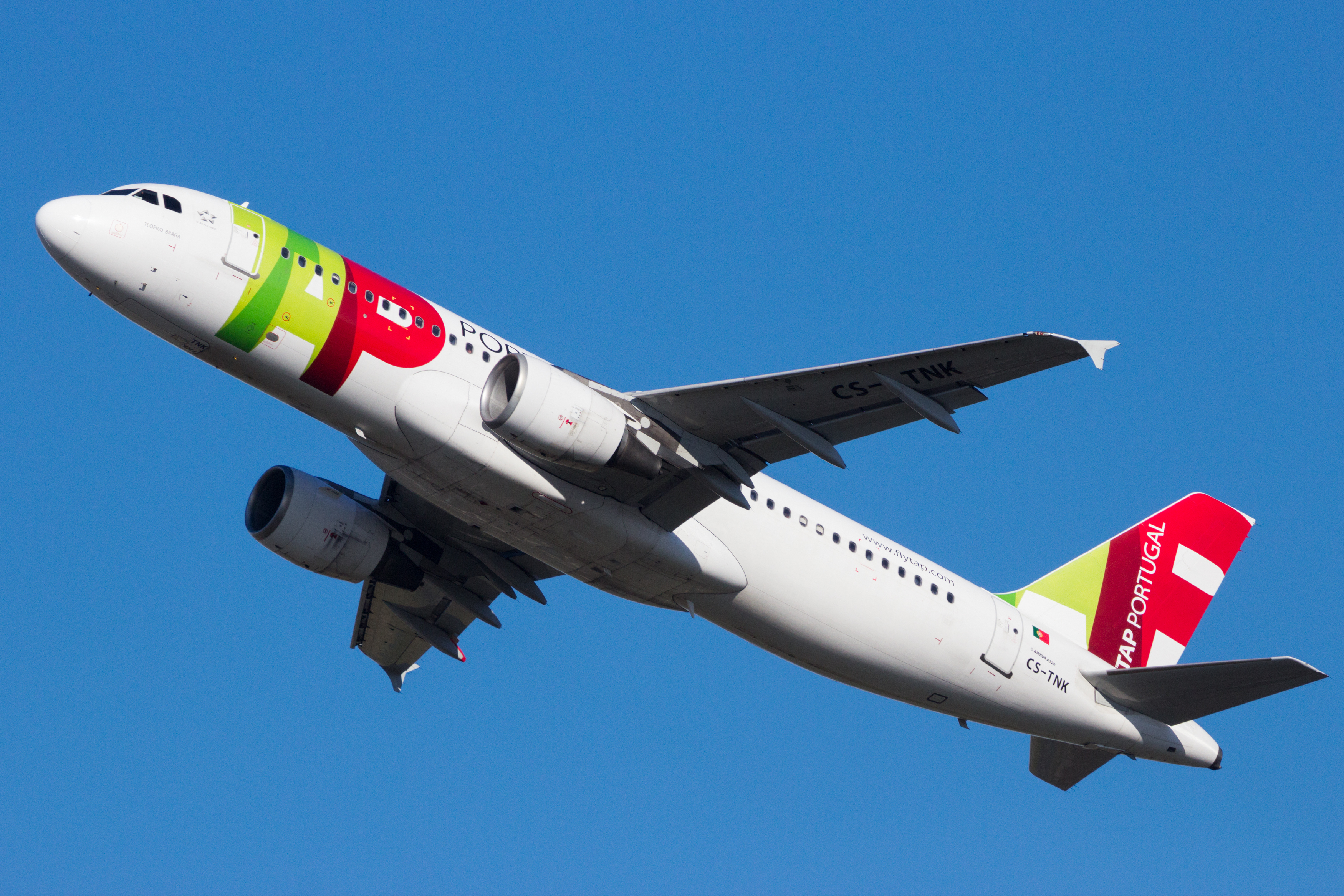 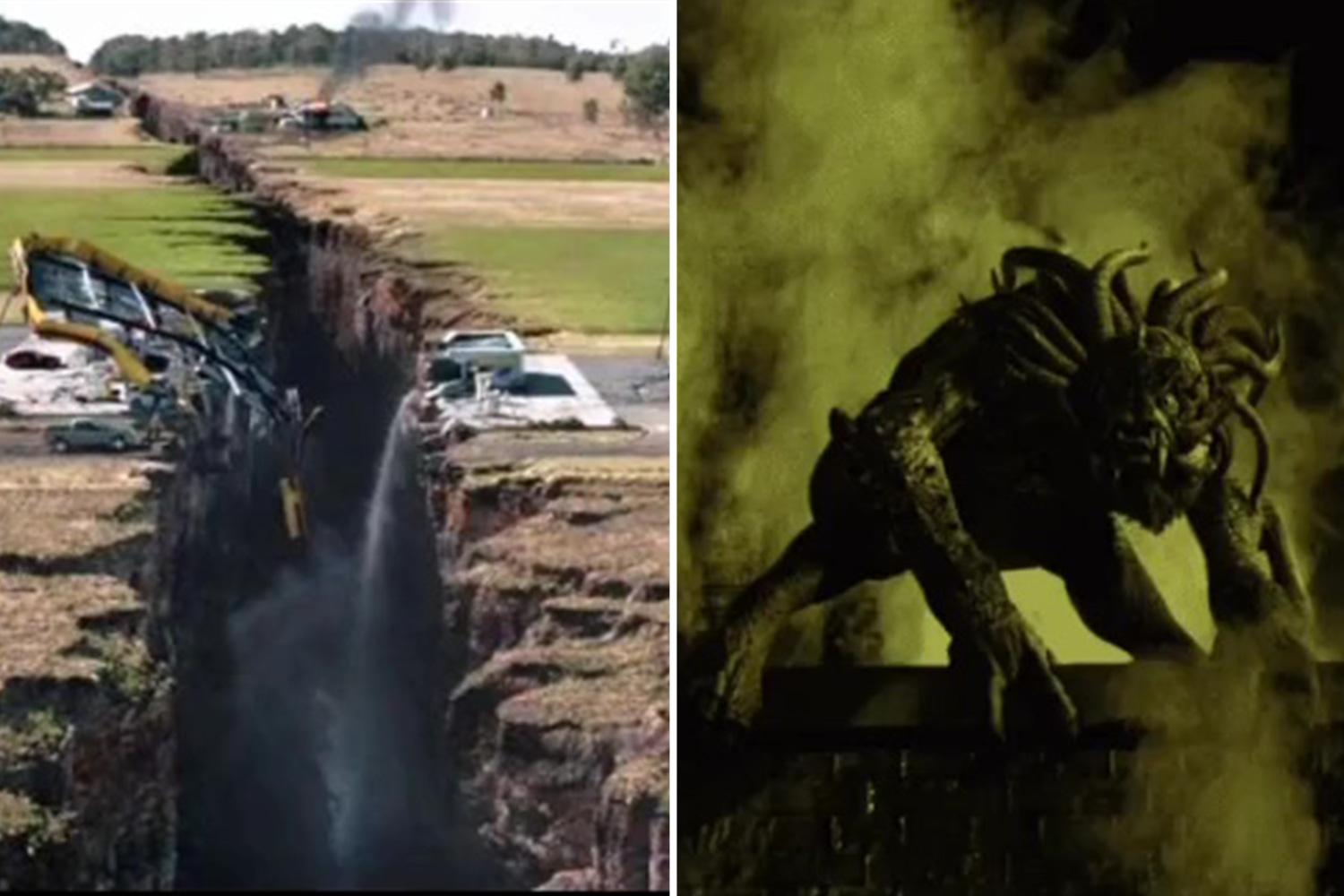 Firstly this week, the South is forecast to be mostly dry with spells of sunshine all week, but Saturday will be a scorcher.

Next week temperatures will climb with the highest predicted temperatures of 26C falling early next week, on May 17.

There may be the odd thunderstorm to break up the heat.

Settled and dry conditions are expected across the UK with temperatures above average for most.

While warm weather is expected everywhere, the south of the UK will likely experience the full brunt of it as the air moves up from mainland Europe.

The heatwave could also last into the following week, according to the Met Office.

Their long-range forecast has predicted warm temperatures to last until May 23.

Are YOU the biggest ever EuroMillions winner? Brit yet to claim £184m prize

It comes as Brits celebrated the warm weather last weekend by flocking to beaches, parks and pub gardens.

Londoners took advantage of the capital’s green parks in the sunshine while Bournemouth and Brighton were packed with sunseekers soaking up some rays.