BRITAIN is set for another scorcher today – but there could be some downpours in the North and Scotland.

The Met Office said the morning will be mostly dry with sunny spells across England and Wales, with temperature highs of 25C in Southampton and Norwich. 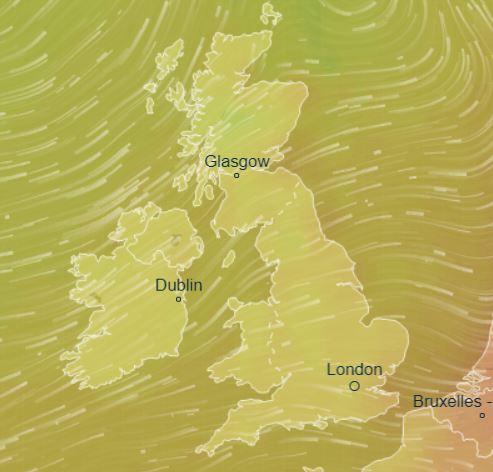 But weather forecasters say there could be frequent showers in the North as well as in Scotland and Northern Ireland.

This may come as a welcome relief for some after temperatures soared to 34C on Saturday making it the hottest day of the year.

The mercury hit 34C today in Northolt, Middlesex, as Britain basked in a heat wave.

Brits made the most of the sun by firing up BBQs while others headed to the beach and gathered in beer gardens.

But on Saturday night, 15.8mm of rain fell in Edinburgh during a thunderstorm while thunder was heard as low in Leicester.

Craig Snell, a forecaster at the Met Office, told The Sun Online that storms may continue to hit northern parts of the UK.

He said: “We’ve had quite a few thunderstorms. They started in Northern Ireland and moved across to parts of Scotland and northern England.

“But a lot of the rain is evaporating before it reaches the surface because it’s high up in the atmosphere and because it’s been so warm today.”

He added: “People will be hearing thunder and seeing lightning but some won’t reach the surface.

“We’ve even had reports of people hearing thunder in Leicester.

“This band of thunderstorm is heading eastwards at the moment and by the time we get to tomorrow it should be into the continent.”

A "tongue of fire" – the 1,500-mile wide heatwave scorching Europe – has already seen France endure its hottest day ever at 45.8C, and has finally now reached the UK. 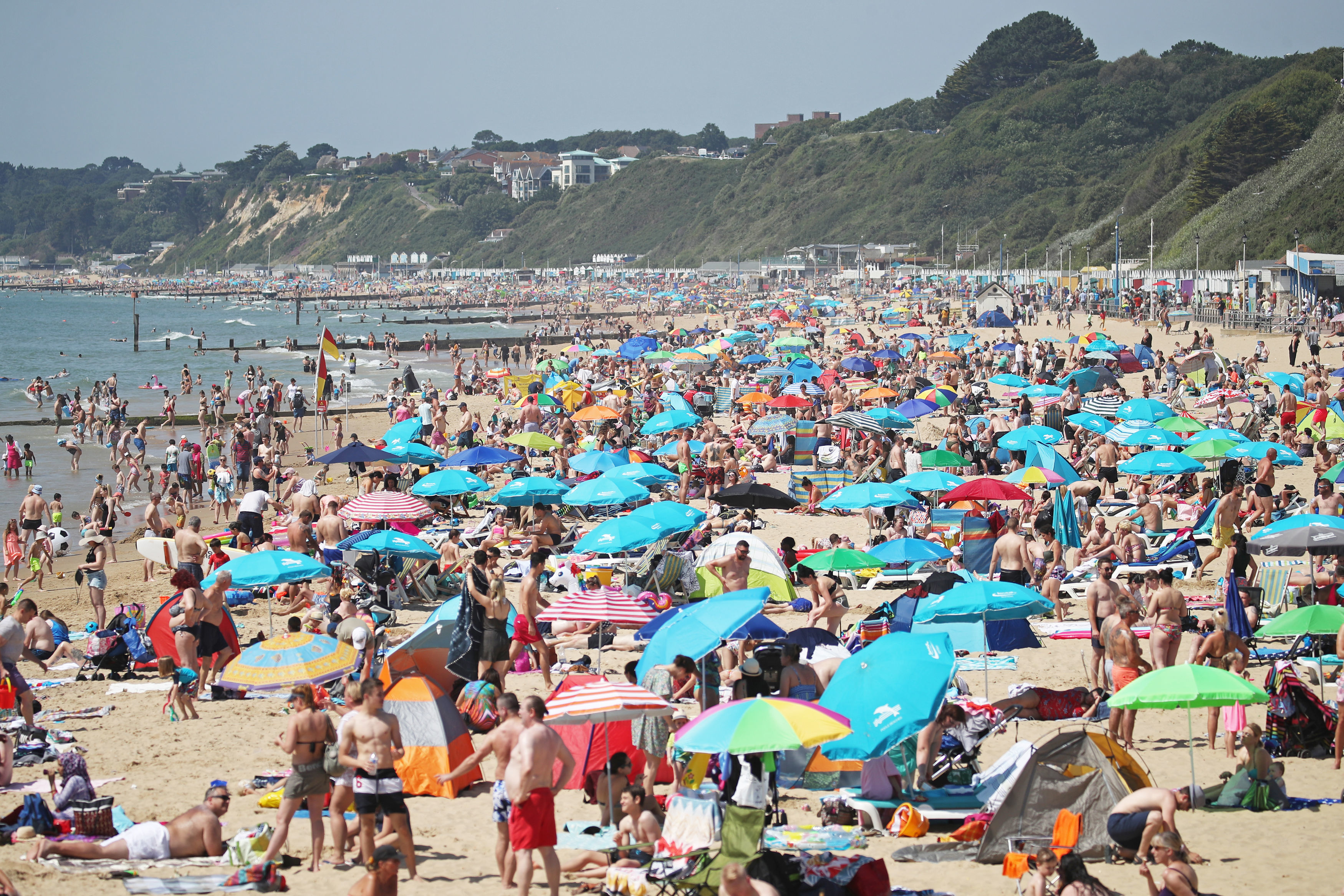 A "tongue of fire" – the 1,500-mile wide heatwave scorching Europe – has already seen France endure its hottest day ever at 45.8C, and has finally now reached the UK.

The hot weather has seen UK's beaches packed with sunbathers and swimmers today, as Brits tried to cool off from the high temperatures by taking a dip.

Others opted for a boozy day in the sun and headed to pubs and bars to down cold drinks in the heat.

BBQs have today been a popular choice for Brits in hot weather, a lot of burgers and hotdogs were thrown on the grill and washed down with a pint.

Brits are expected to sink 31million pints this weekend to quench their thirst as hordes pack out pub beer gardens.

Pubs across the country are in for a for a massive boost with almost eight million heading for their local boozer, figures from Greene King reveal.

Supermarkets today experienced an early morning rush as millions stocked up with food and drink.

Tesco is expecting to see a million sausages, 650,000 burgers, 400,000 steaks and a million packs of bread rolls fly off shelves by the end of this weekend, according to The Mirror. 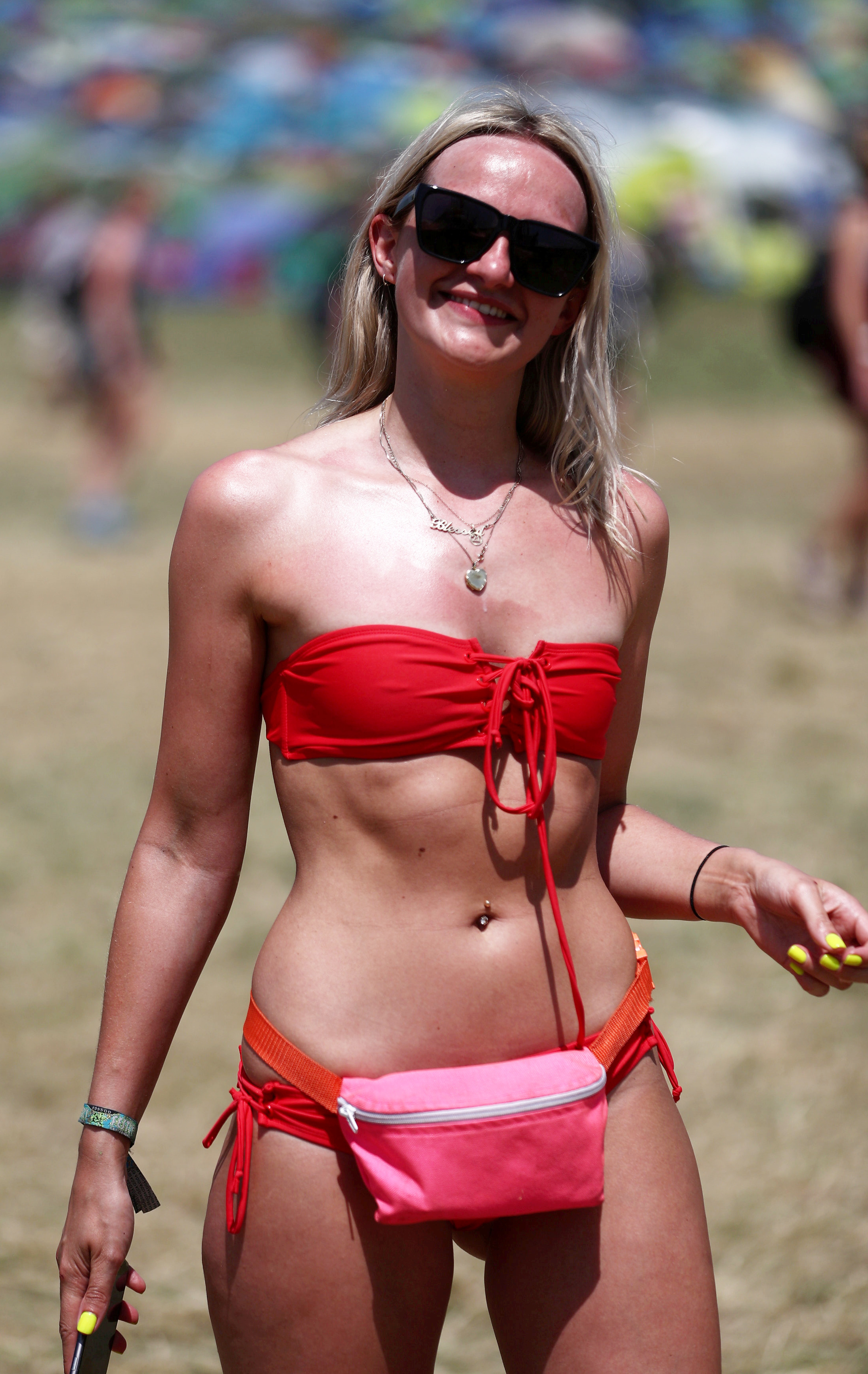 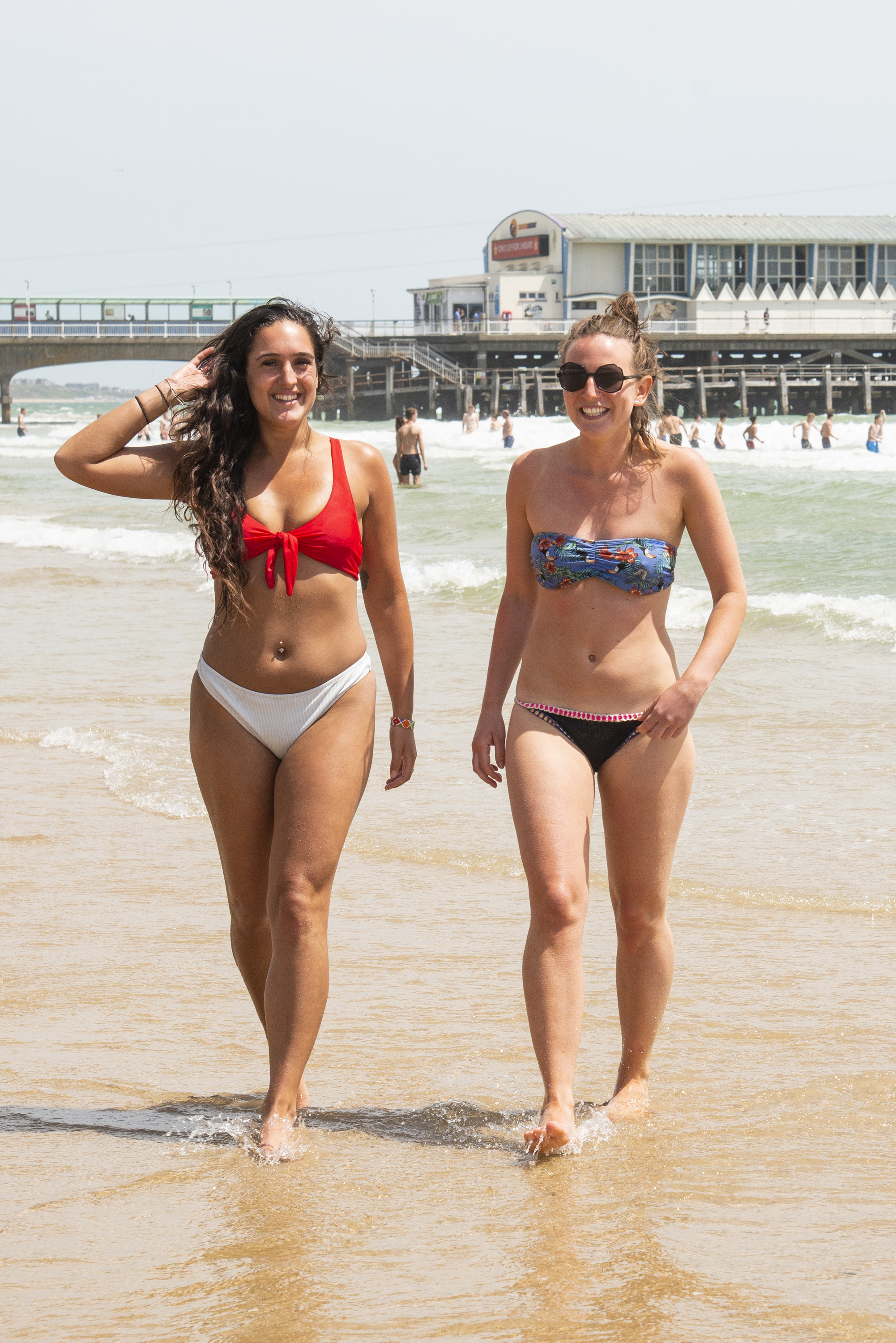 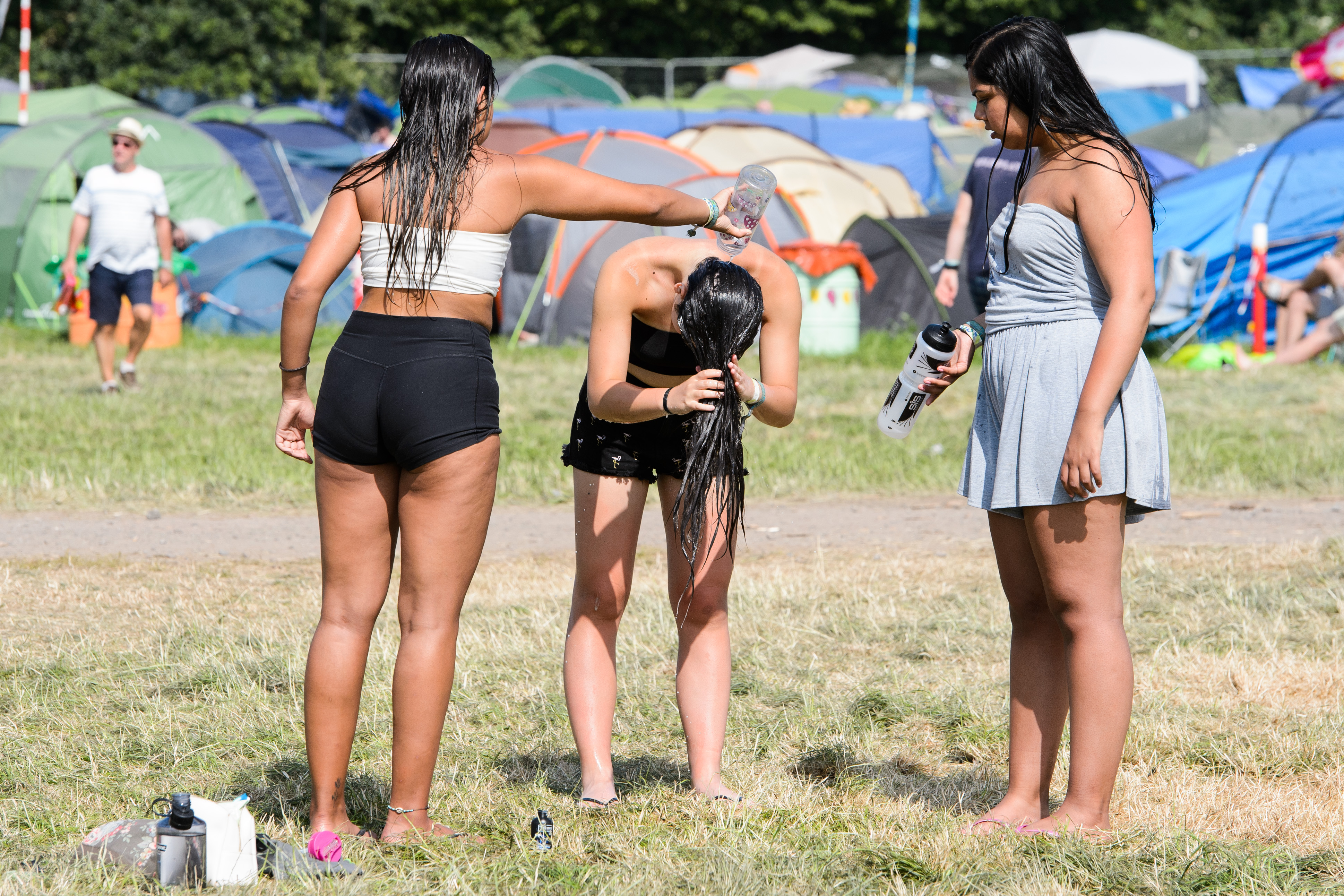 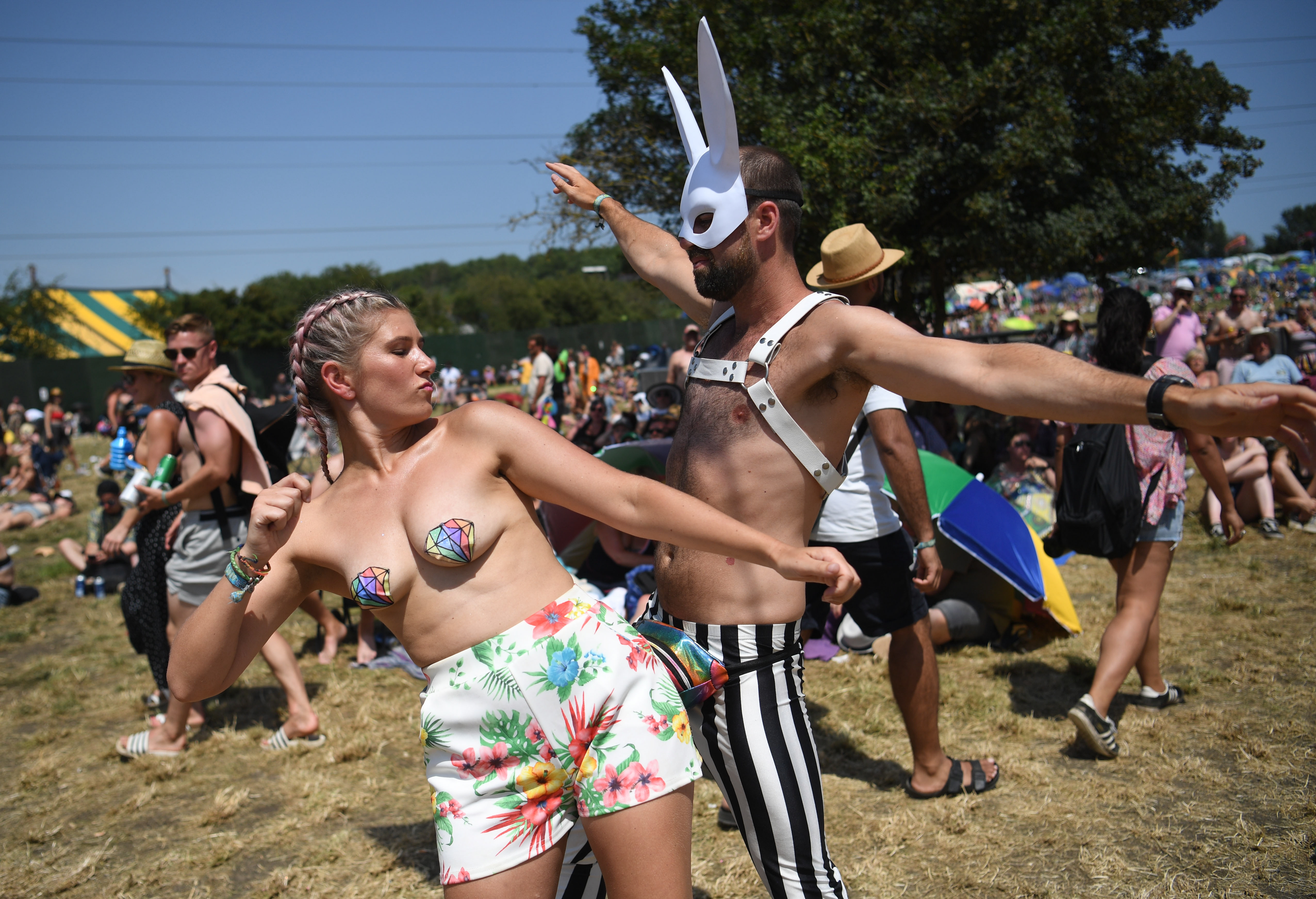 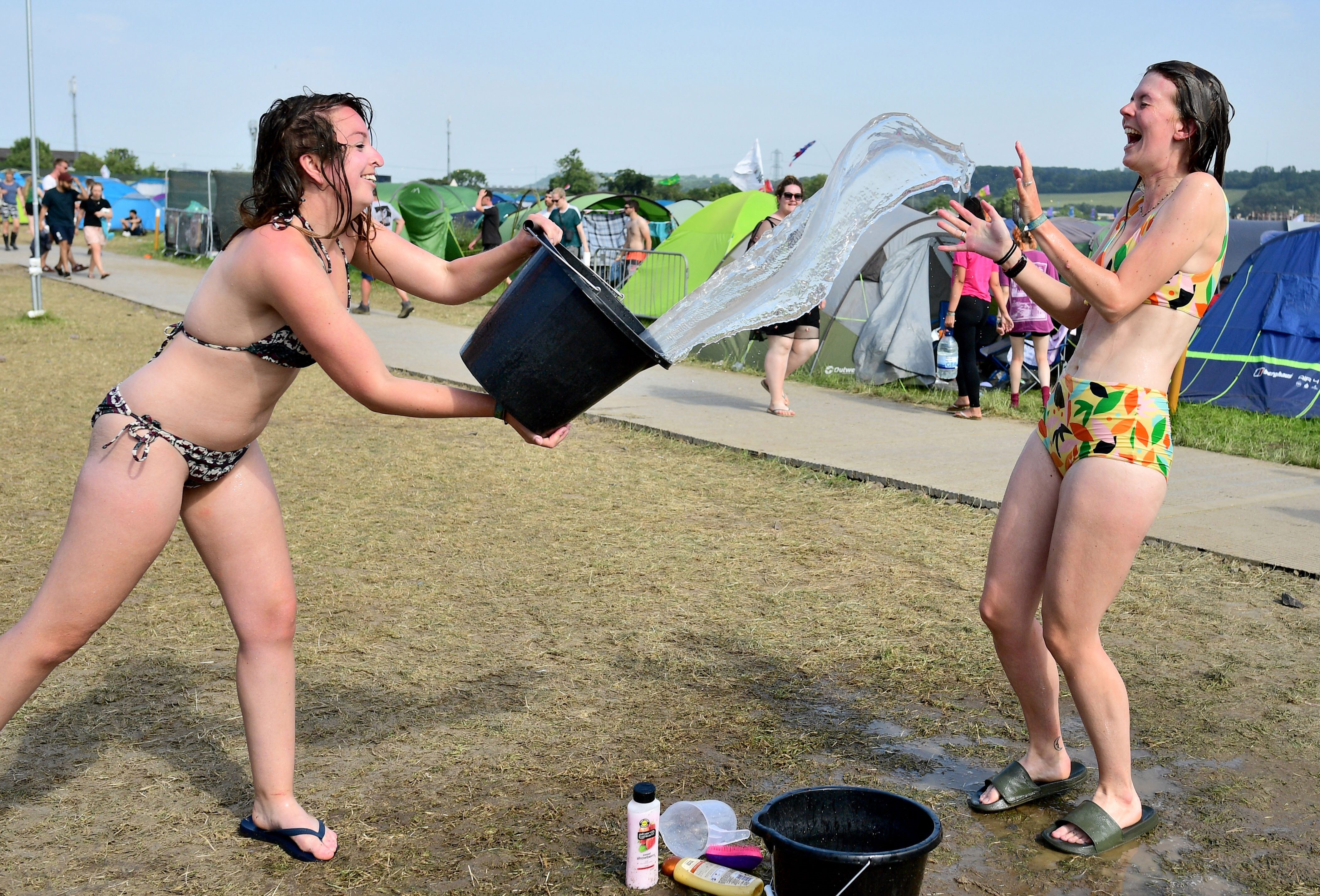 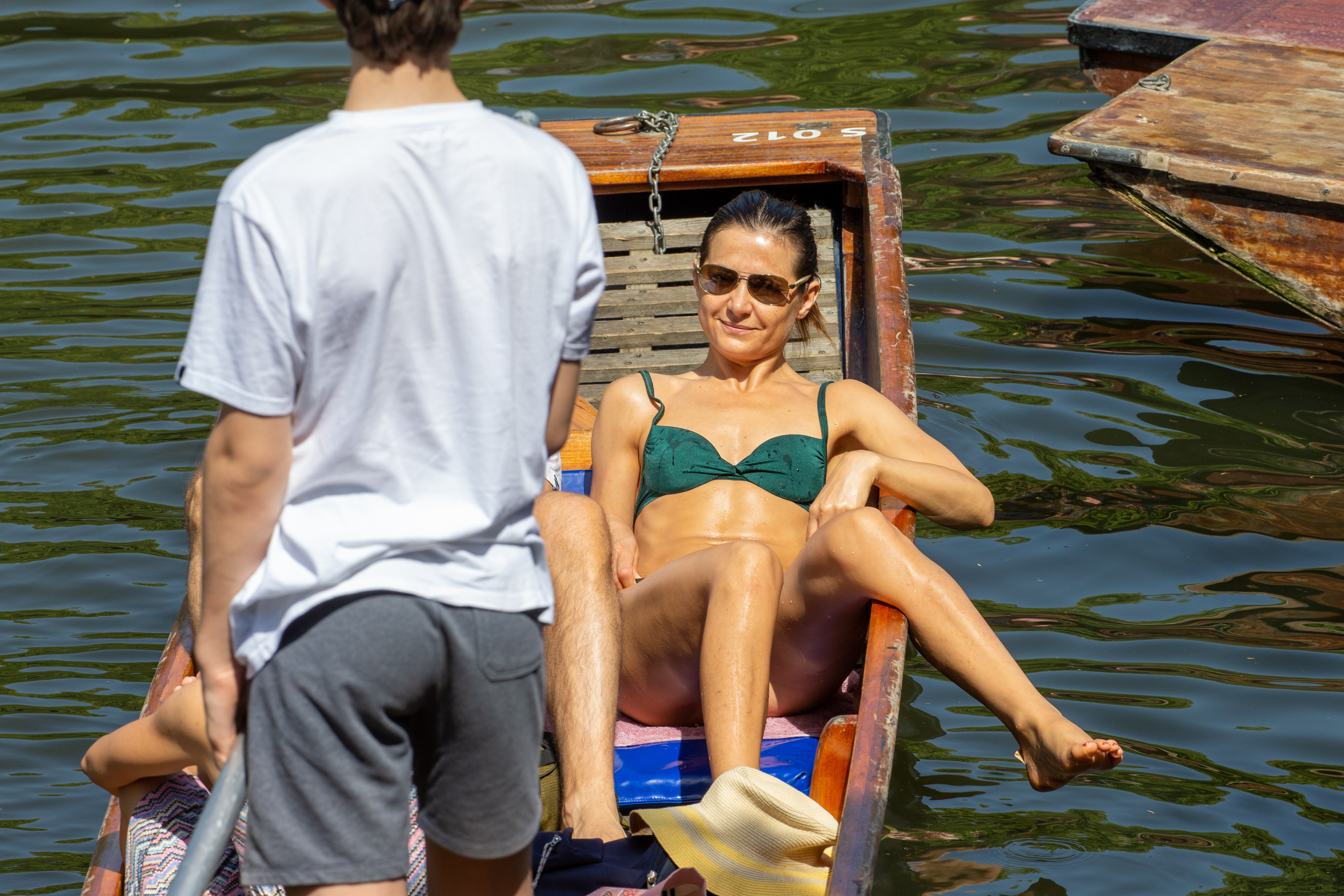 The hot weather is a result of a bubble of Saharan air which has brought scorching heat across the continent this week.

June records are set to be broken in Austria, Belgium, the Czech Republic, Denmark, Germany, Luxembourg, the Netherlands and Switzerland.

The Saharan bubble heatwave has claimed its fifth victim when a man died after being pulled out of the water off the Isle of Wight.

A 63-year-old, pulled from the sea off the coast of Yaverland on the Isle of Wight at just before 7pm last night, was the latest person to die enjoying the hot weather.

Meanwhile another holidaymaker died after he got into difficulty around 12.50pm at nearby Prussia Cove, Cornwall, between Helston and Penzance.

Temperatures are forecast to reach up to 35C in some parts of the UK today, with emergency services issuing warnings and advice to the public to take care in the hot conditions.

And there is a chance today could be the hottest June day for 178 years, which is when the Met Office records began in 1841. 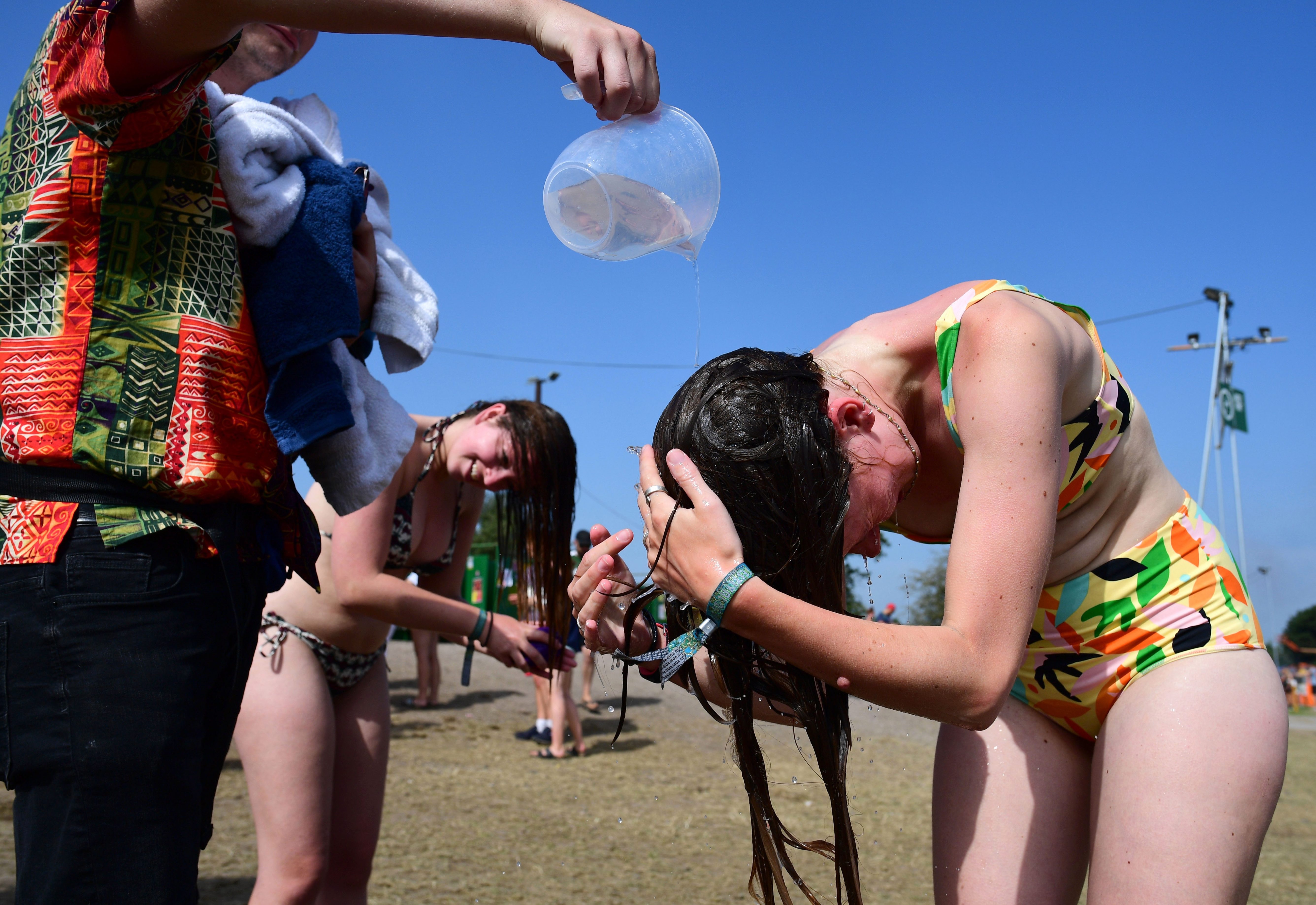 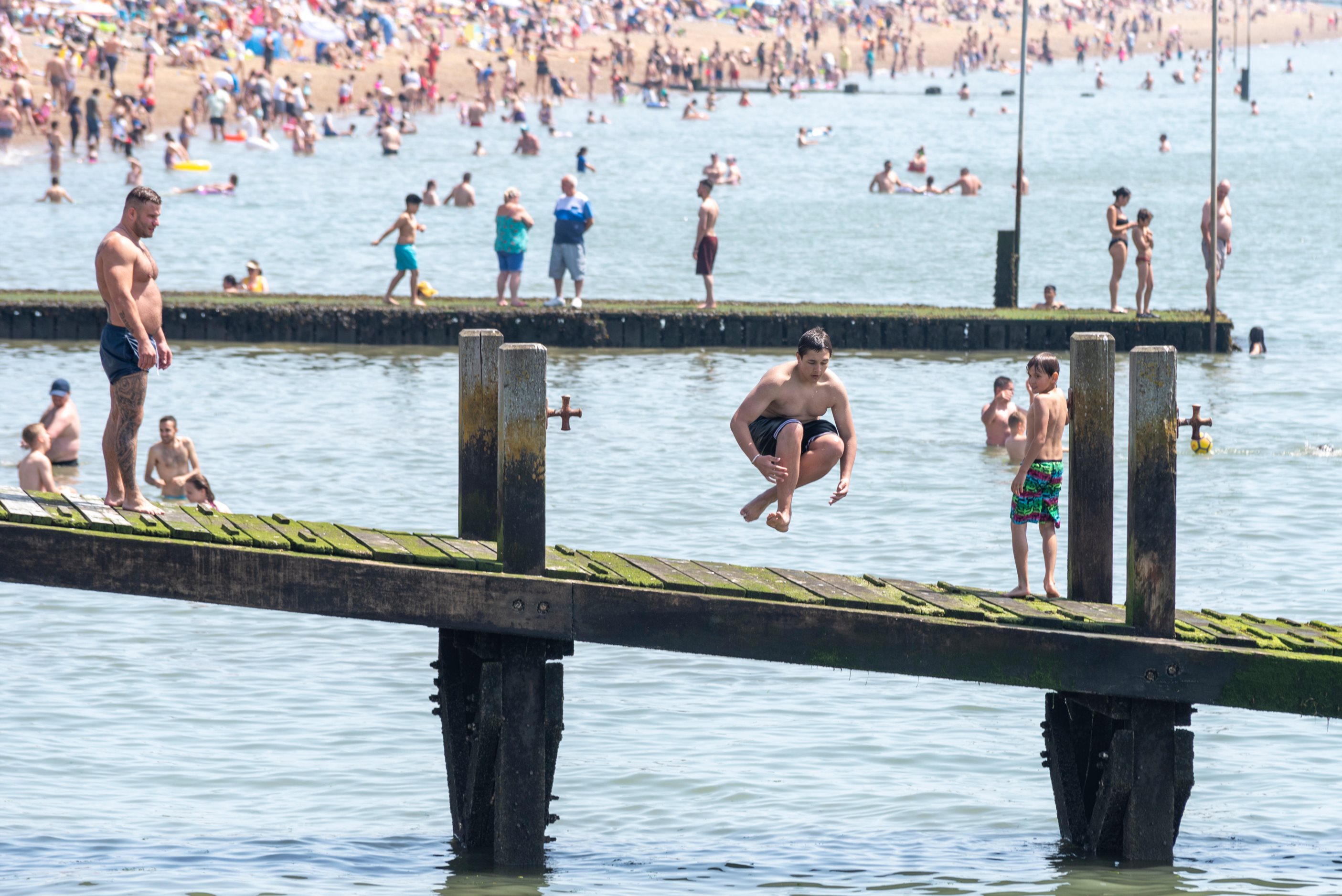 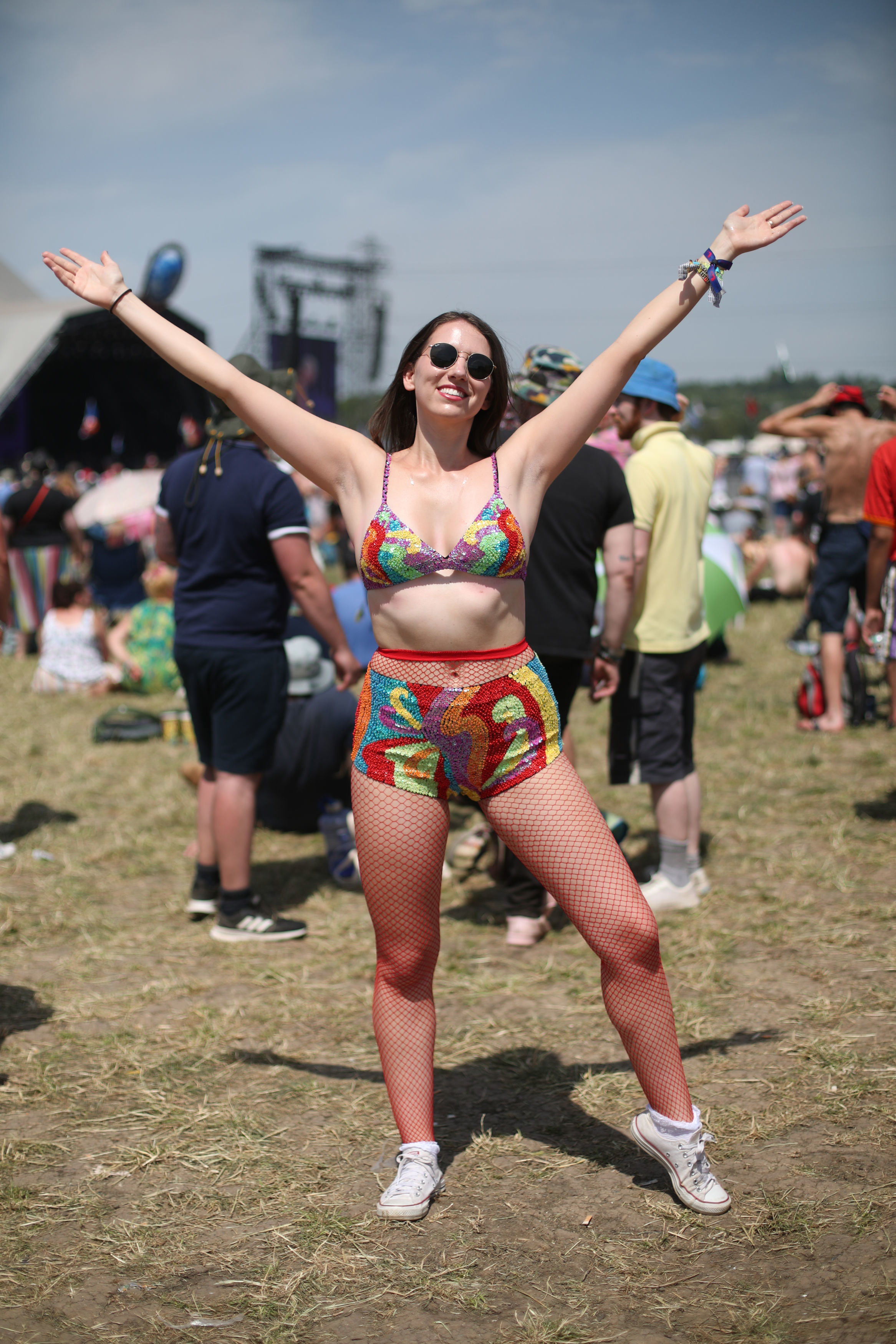 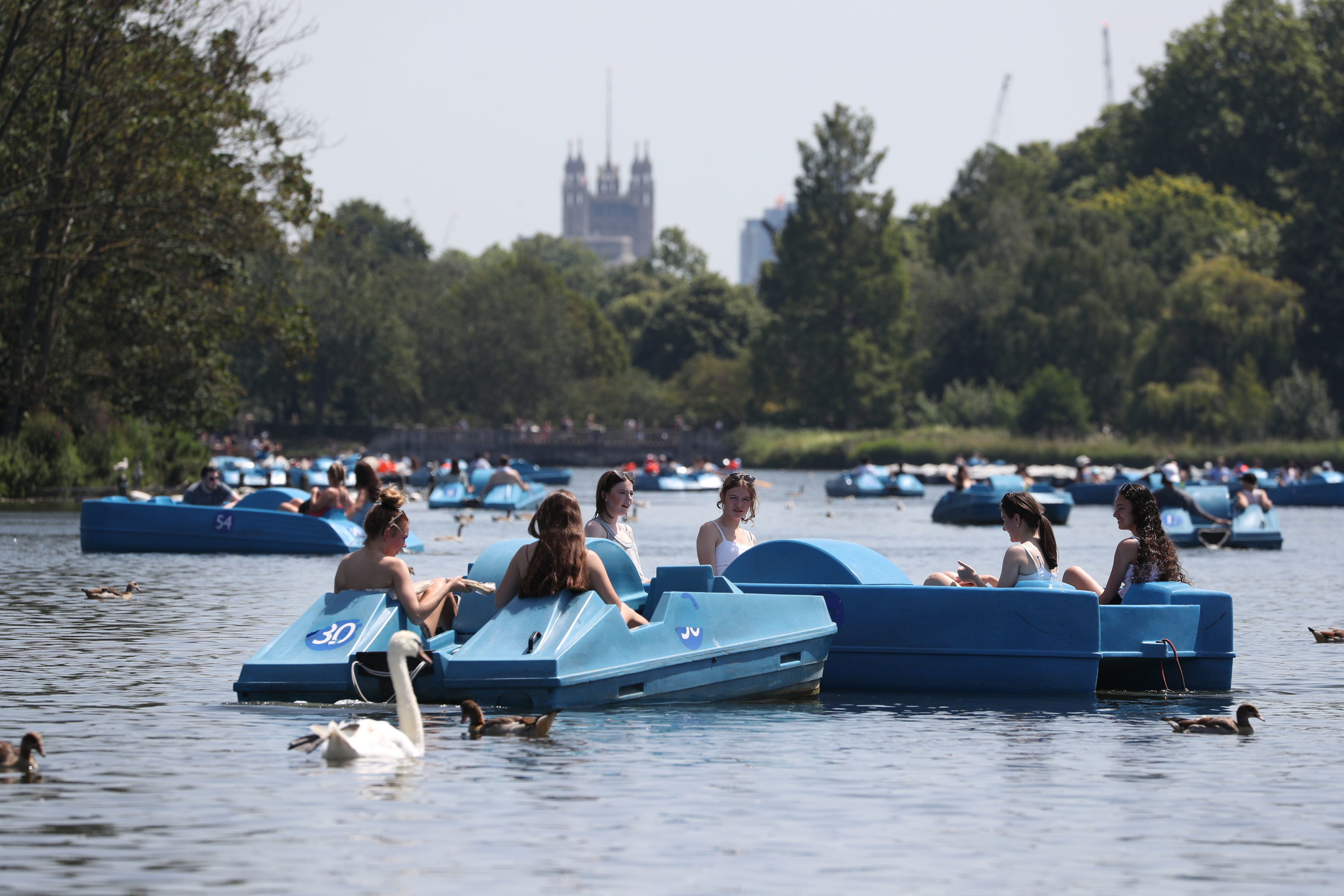 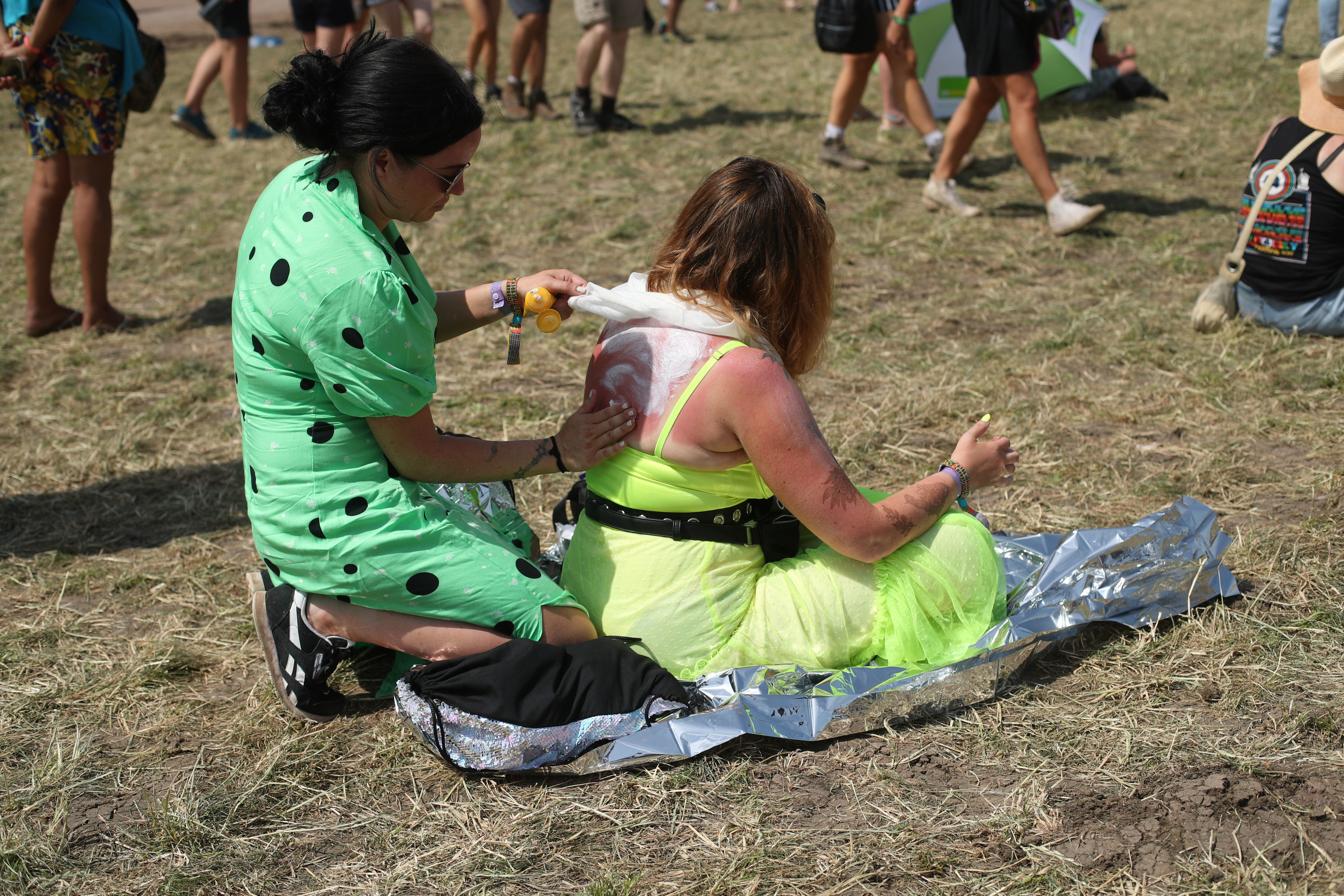 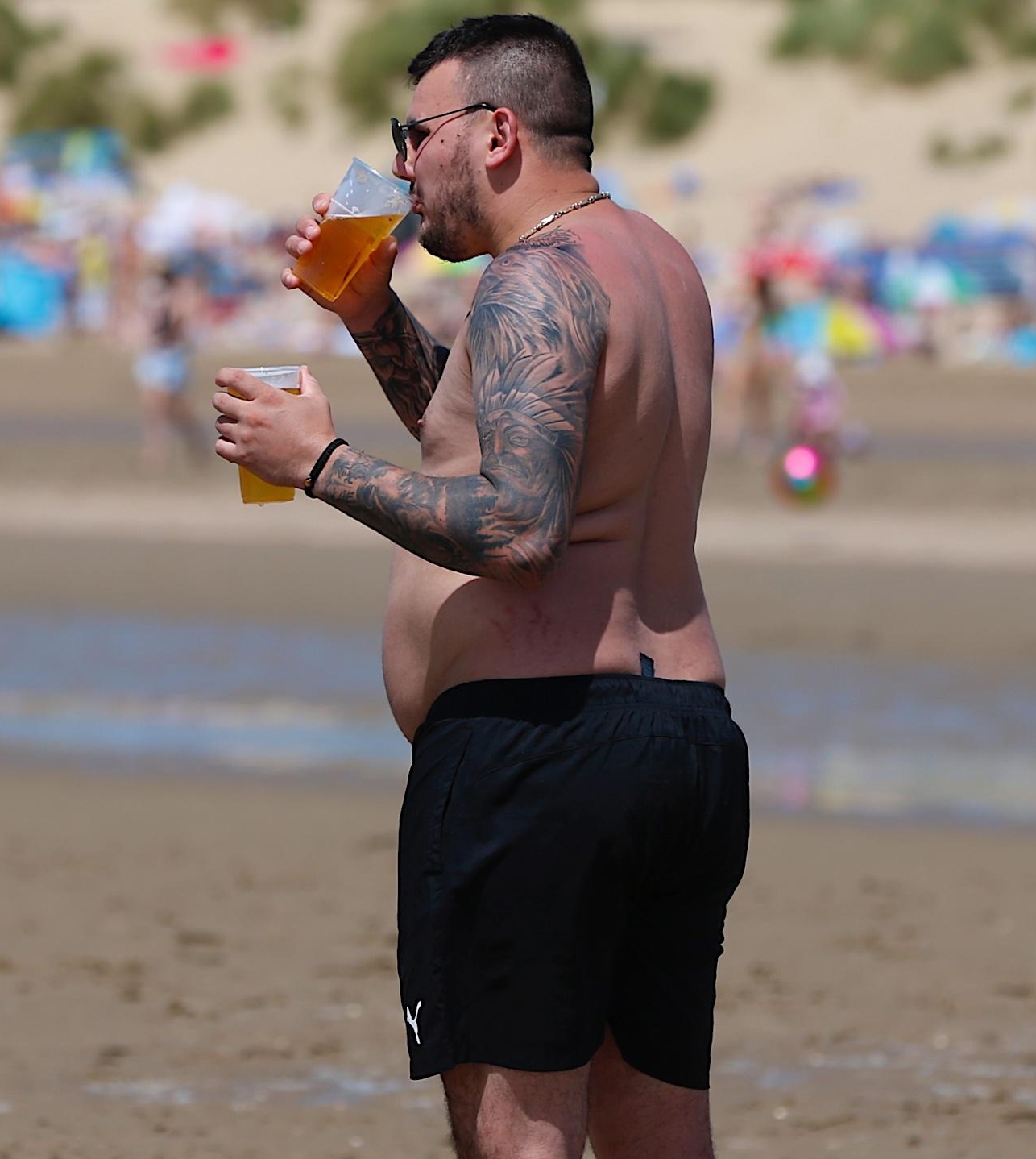 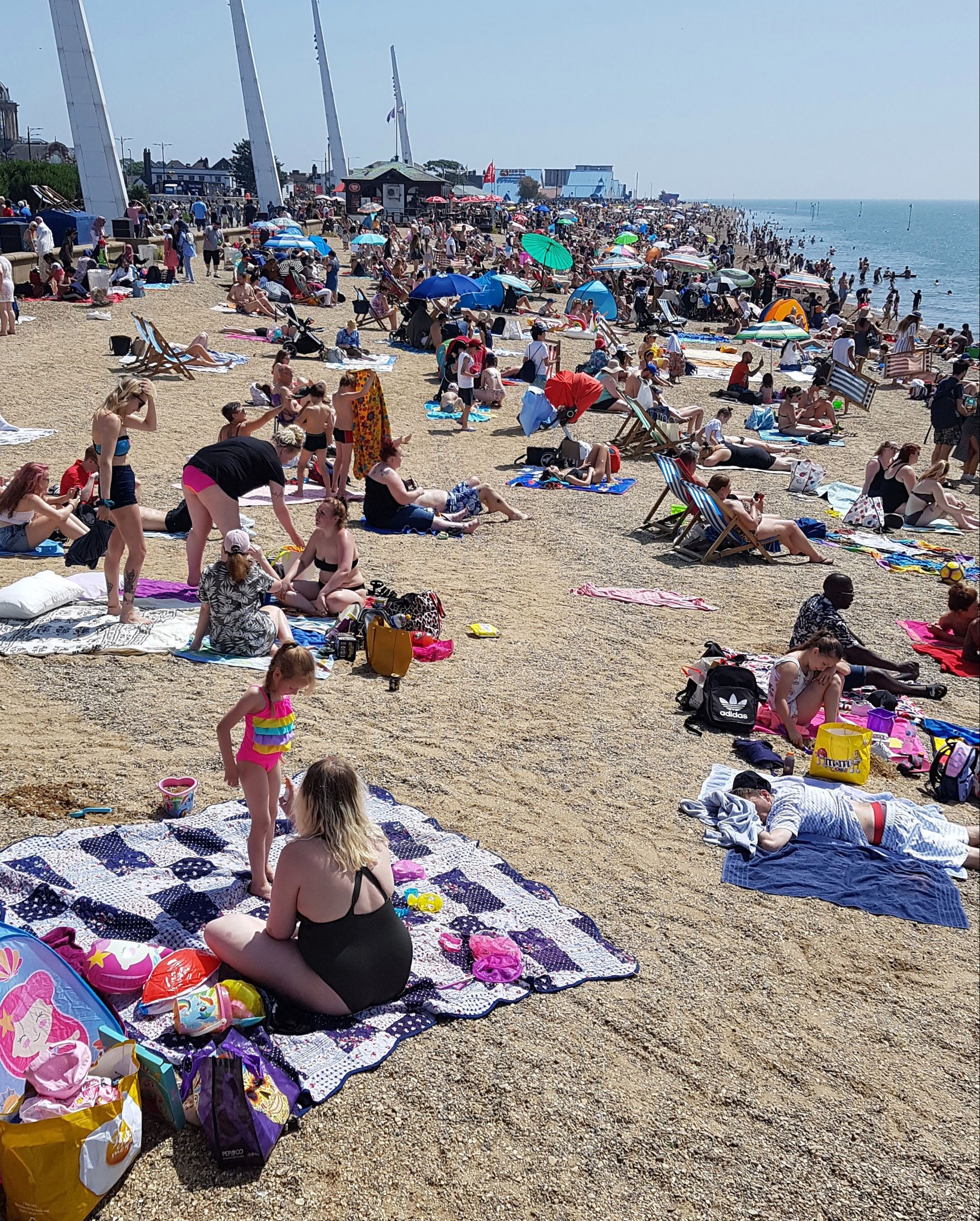 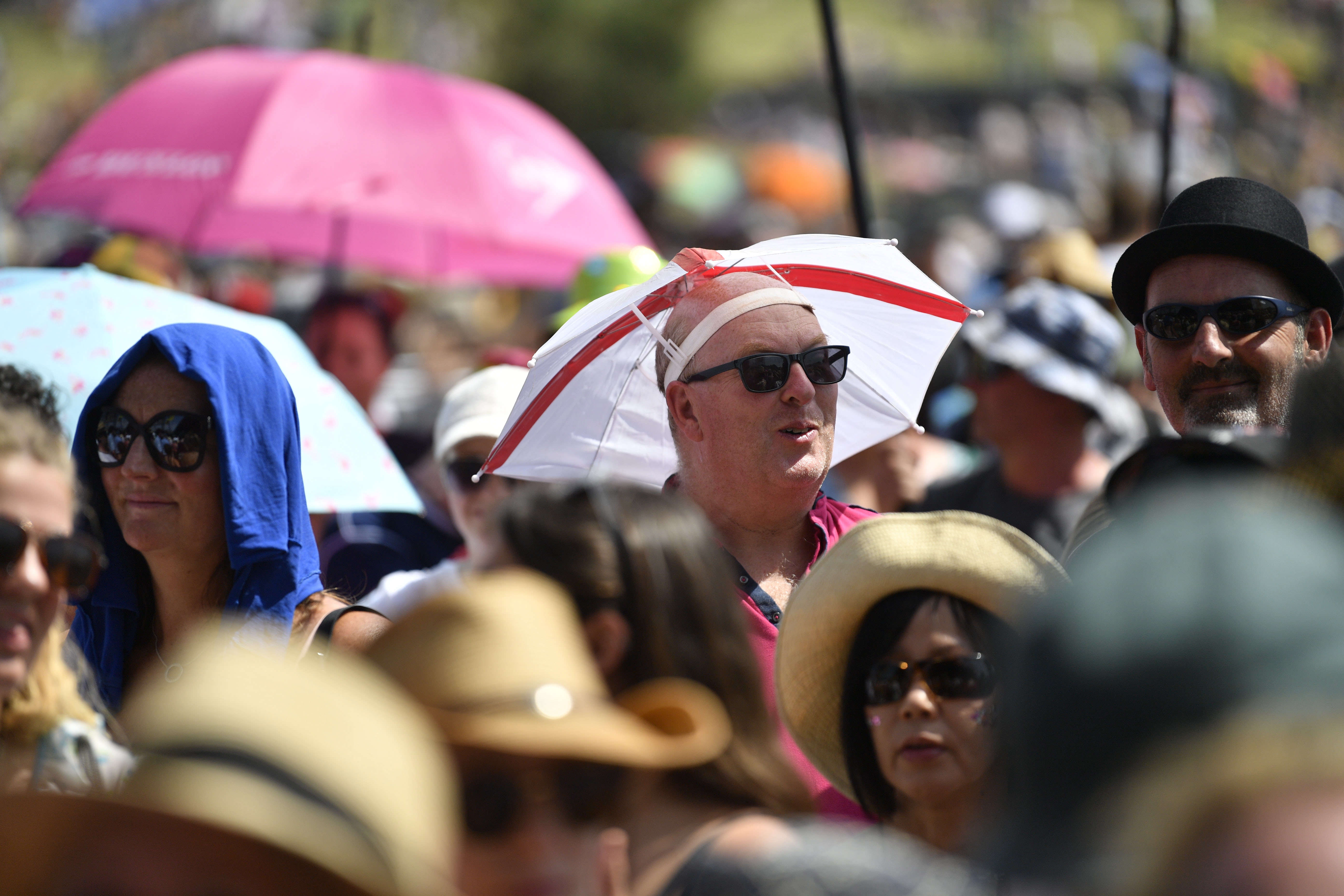 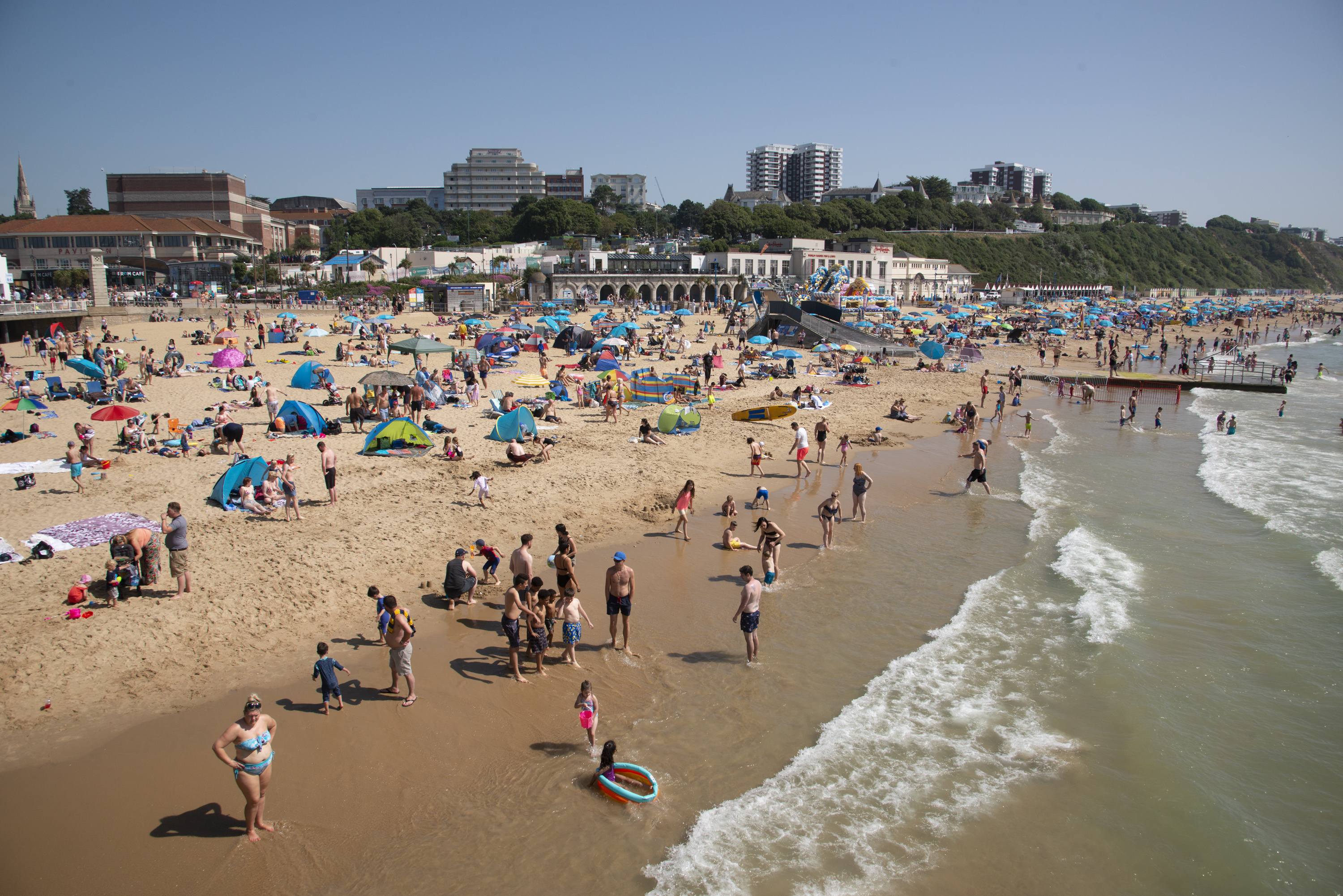 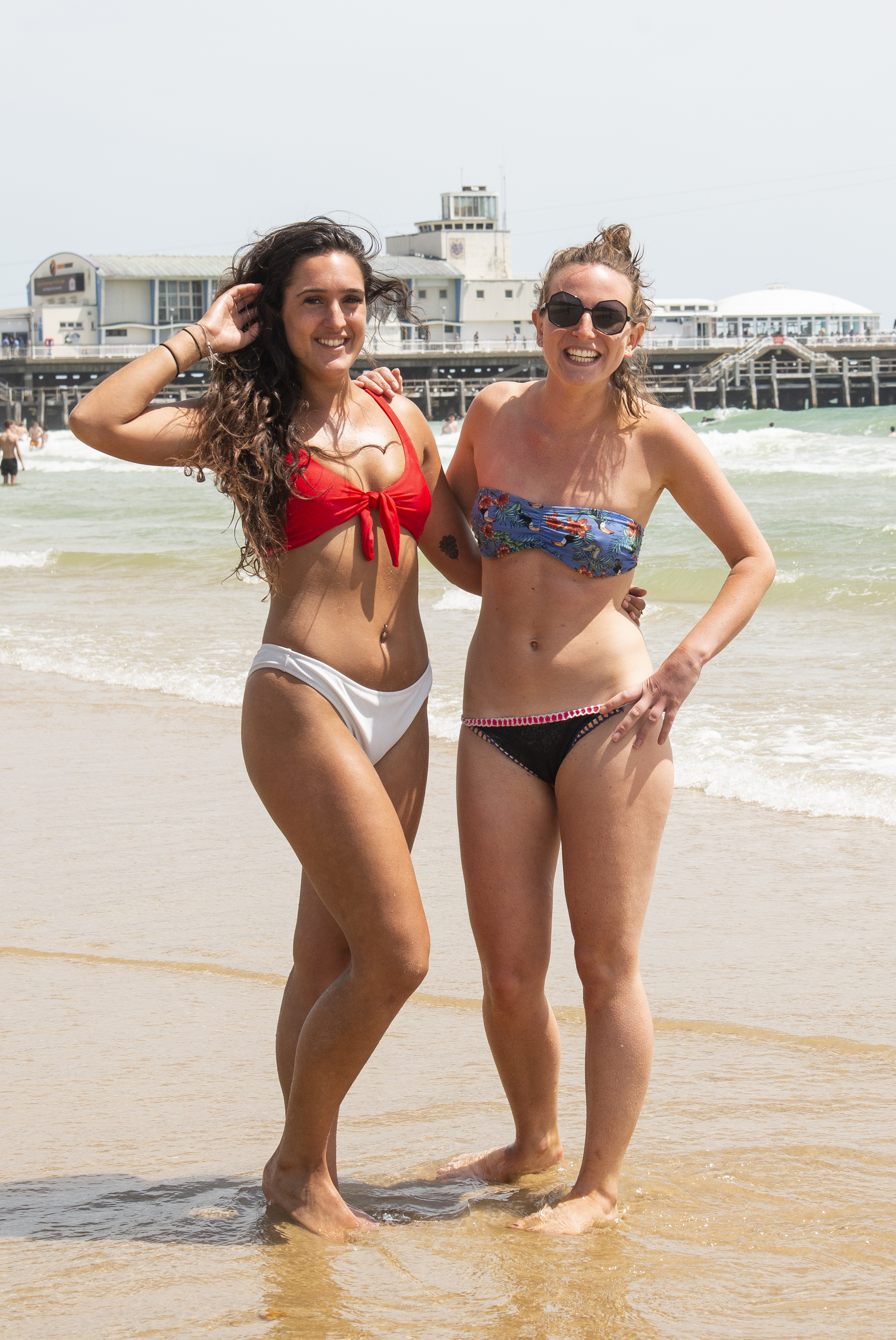 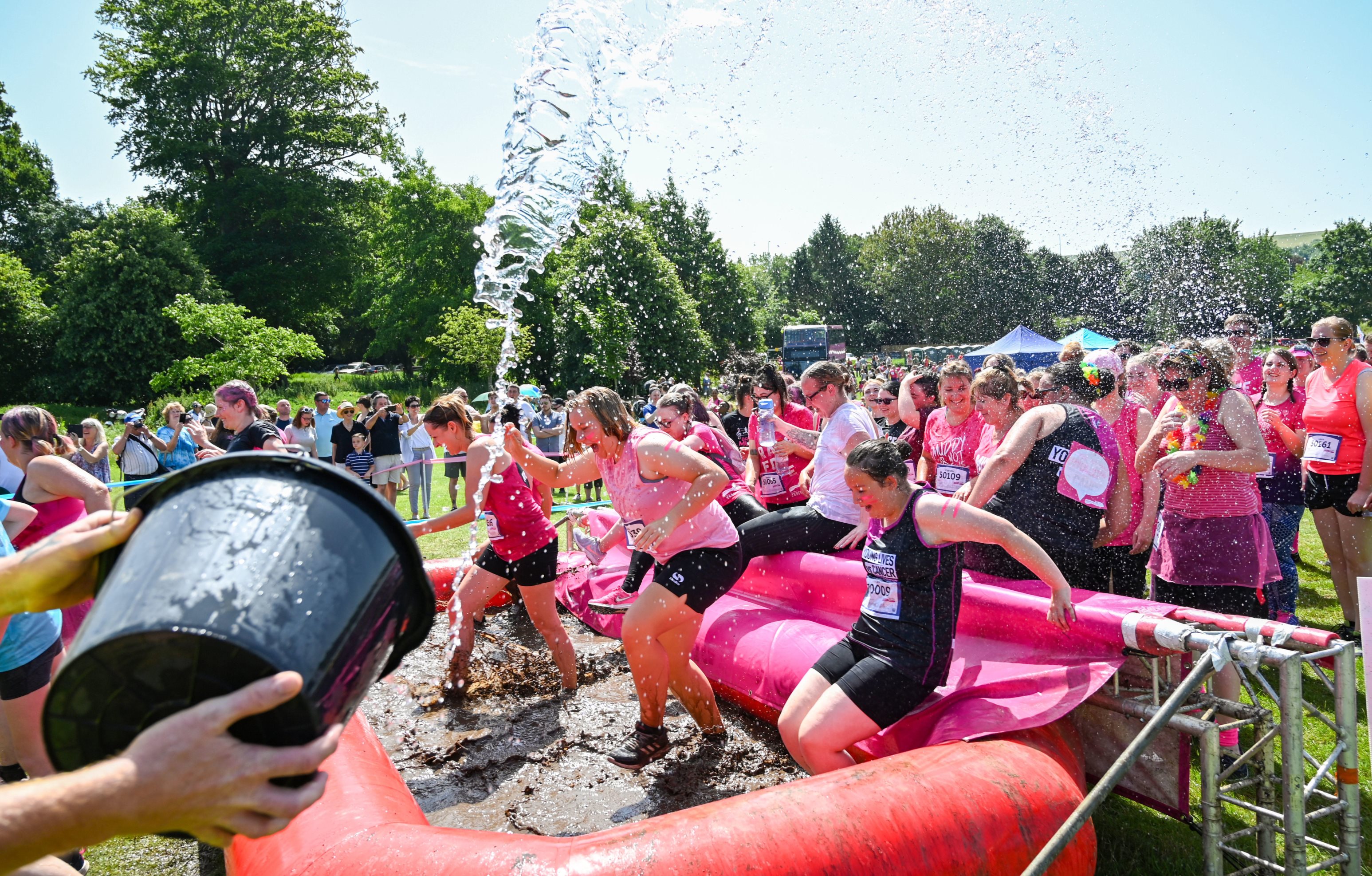 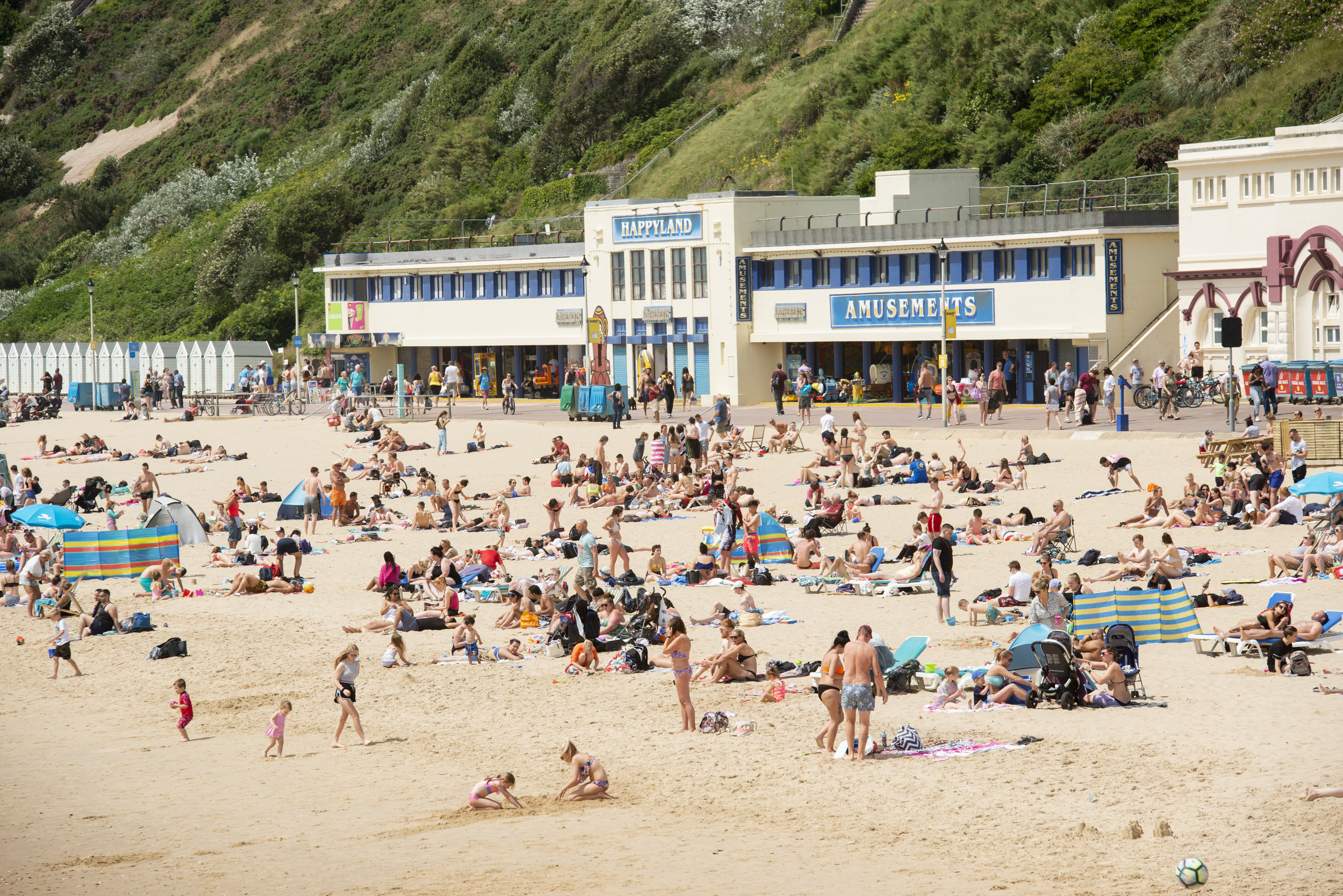 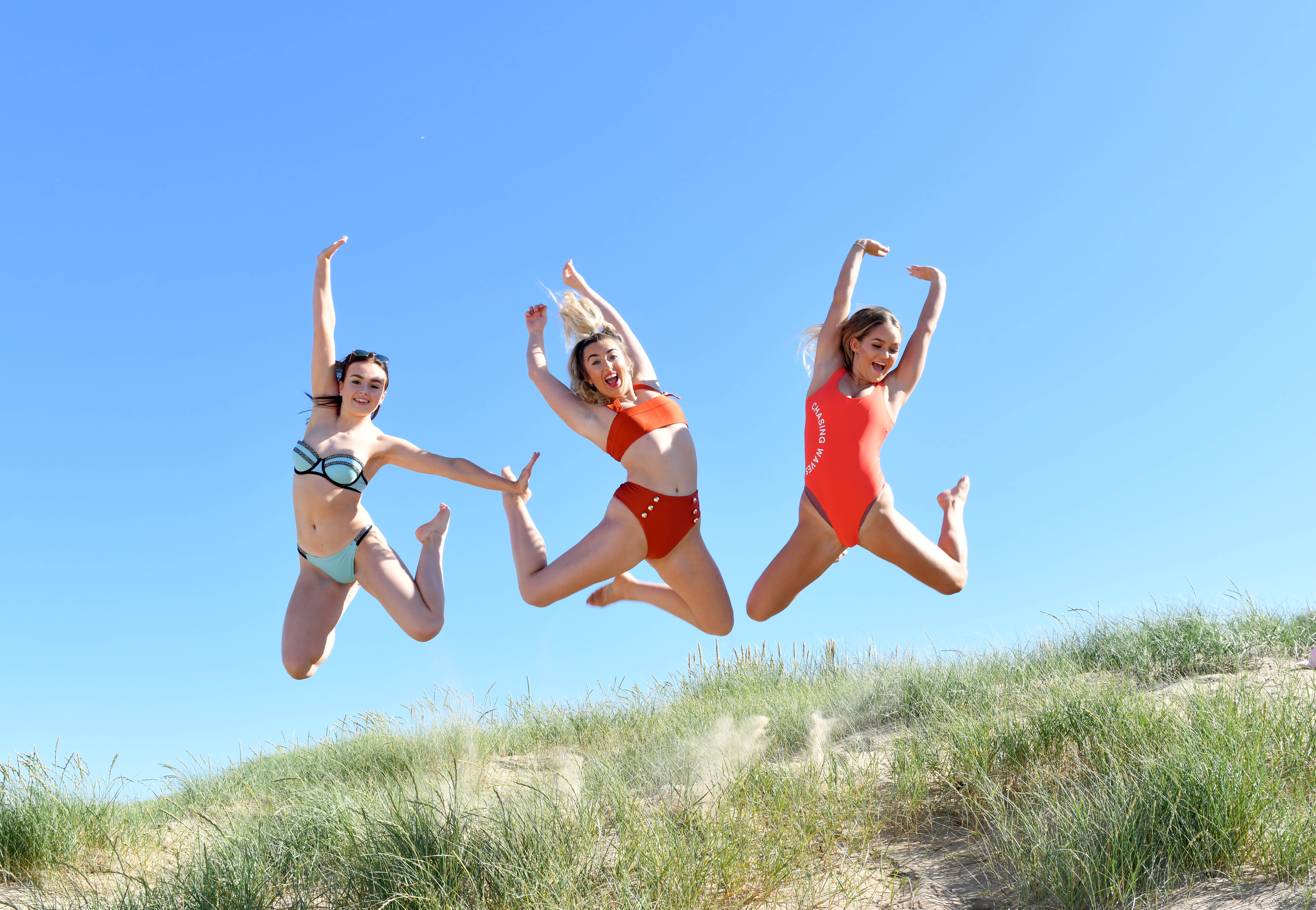