A dry and bright start is expected with lengthy spells of sunshine for central and eastern parts during the morning. 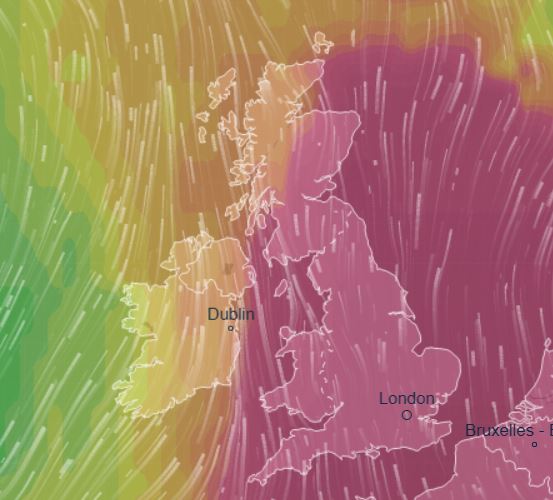 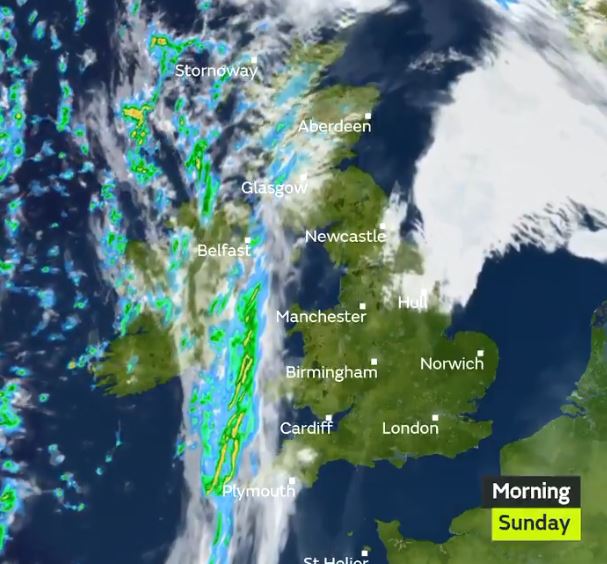 Meteogroup forecasters did warn that a few mist and fog patches are likely in the early morning.

But the fog will soon clear and give way to mild temperature, with areas such as Maidstone in Kent seeing highs of 13C.

There will be a dry start to the evening with clear spells for many.

It will be mostly cloudy in southern England, Wales and parts of Scotland with a few light showers, a meteogroup forecaster said.

Later in the night, it will be dry with clear spells for many but it will remain cloudy in the far south.

Unfortunately the balmy temperatures will not last long as the mercury is set to plummet with snow and a -2C Arctic blast predicted for this week.

It comes after a 15C "Spanish plume" left the country basking in balmy weather at the tail end of the week, and sent temperatures higher than average.

Northern parts of the country are bracing for thermometers to hit 0C.

Met Office forecaster Richard Miles said: "We could well see some snow by the end of February.

"Temperatures could go as low as zero to two degrees next week, and I'd expect to see a lot of frost if that happens.

"After that it could be mostly dry with some sunny spells, but temperatures won't be quite as warm.

"There's a lot of fog around today, especially in the South East – but that should clear up by the end of the day."

"If we do see any snow it will be on high ground in the north. Snow further south isn't looking as likely.

"There is a small chance of snowy weather coming from the east, like the 'Beast from the East' we've seen in the past." 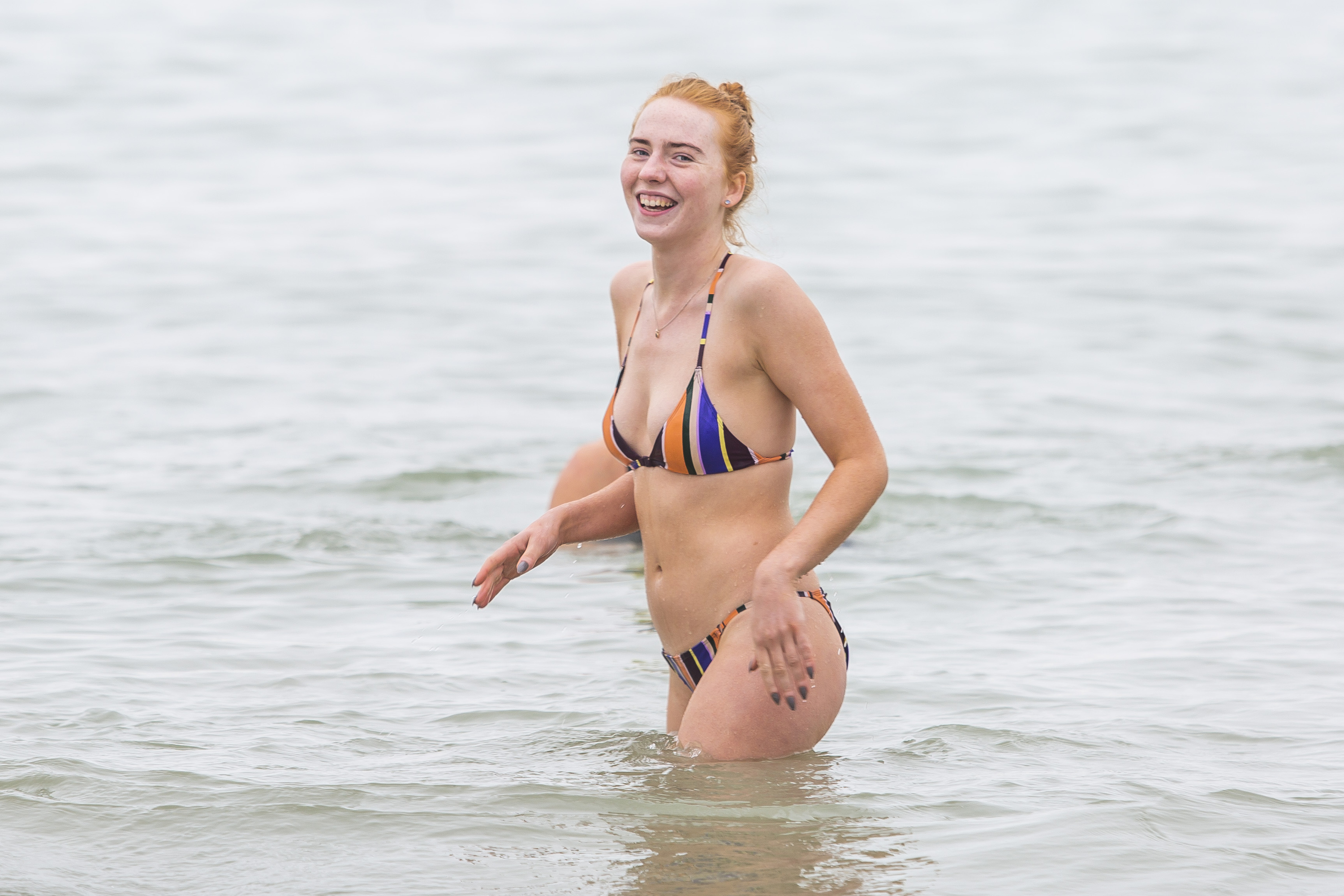 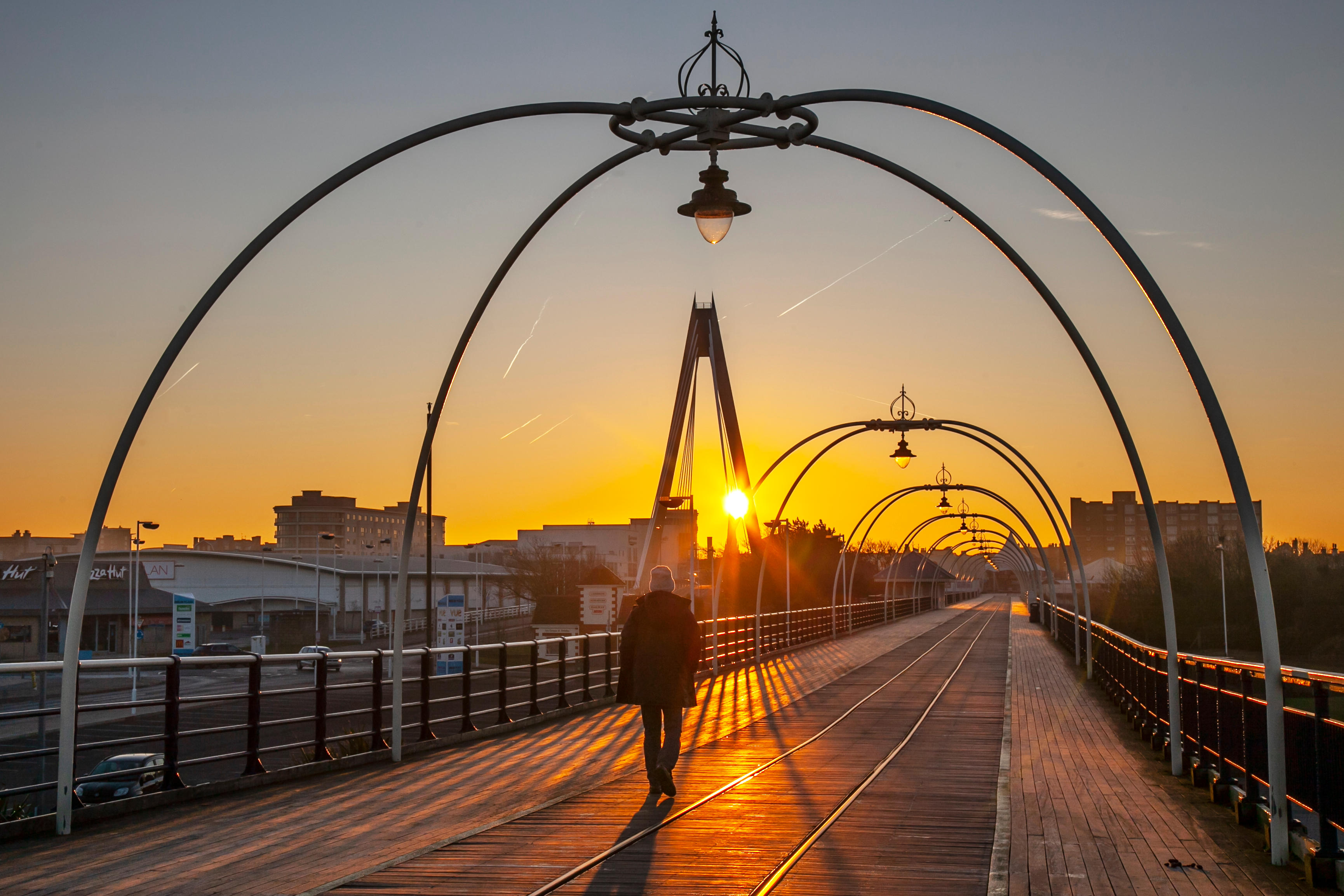