Northern Ireland, Scotland, Wales and northern England will see the worst of the wind and the rain coming in later tonight and lasting into the early part of tomorrow. 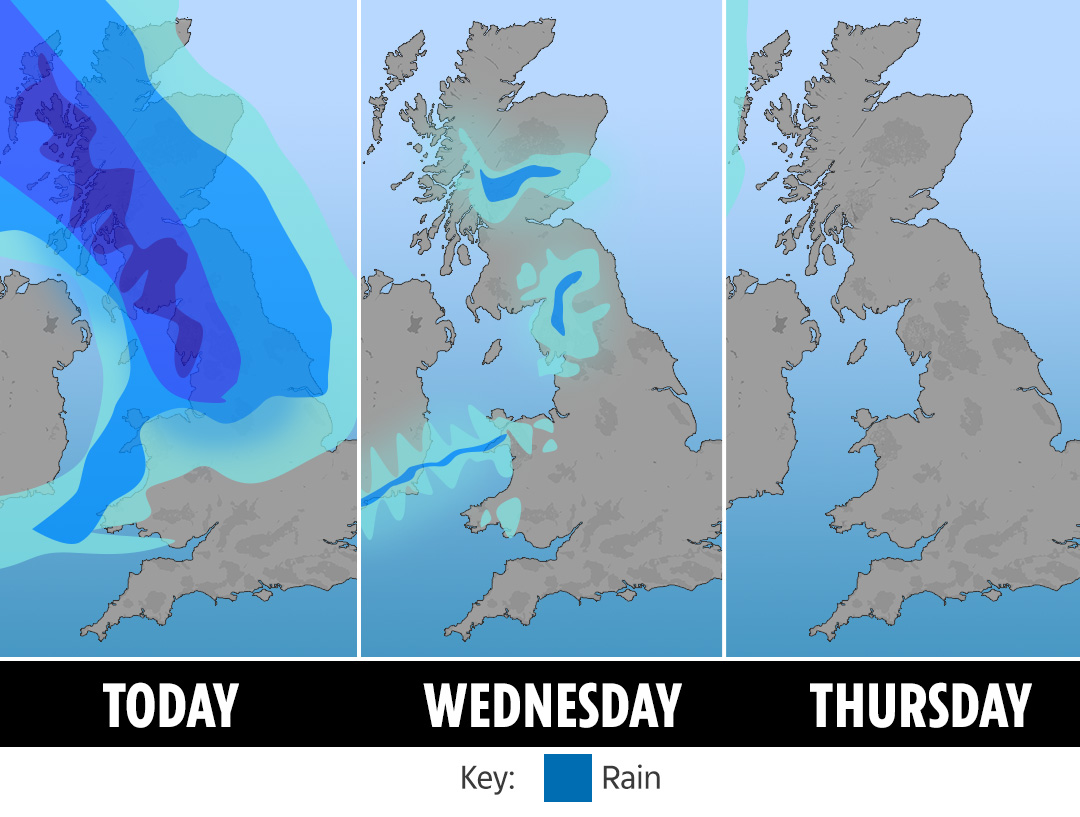 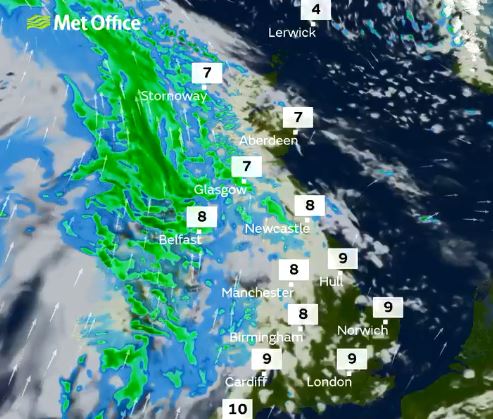 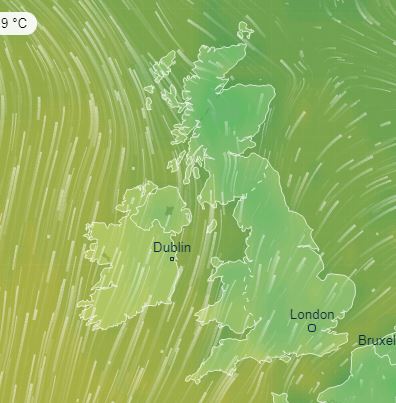 Cumbria and south-west Scotland will get the most rain, according to the Met Office with between 40-60mm.

The rest of England is expected to have a dry night with a lot of cloud in the sky and many parts seeing temperatures above freezing.

The rain is expected to have largely cleared away by tomorrow morning but Northern Ireland and Scotland are predicted to be damp and windy first thing.

Met Office meteorologist Craig Snell told The Sun Online: “England will be cloudy in places but it won’t be a bad afternoon with temperatures reaching 13-14C which is well above the average for this time of year of around 9C.”

While temperatures will be unseasonably warm northern England will be breezy.

Thursday is due to be pretty much the same with some strong winds at times but temperatures staying around the 13-14C mark.

As the weekend approaches things will get even warmer with Friday and Saturday seeing temperatures mainly around 17-18C and most parts will see plenty of sunshine.

Some spots of rain are expected in North Wales and northern England.

Things will be cooler along the south coast with a breeze coming in and temperatures there will be between 11-12C.

The current record for the warmest February day came in 1998 when highs of 19.7C were clocked.

"There is a big area of high pressure moving across the UK, so it will be nice and sunny too.

"It will be mild right across the country but it’s localised spots that will get the extremely mild temperatures." 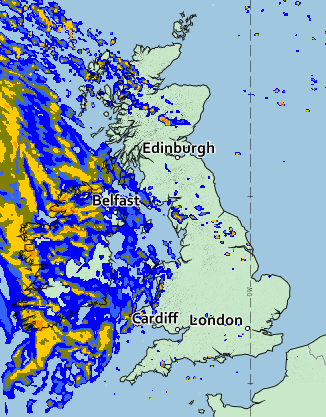 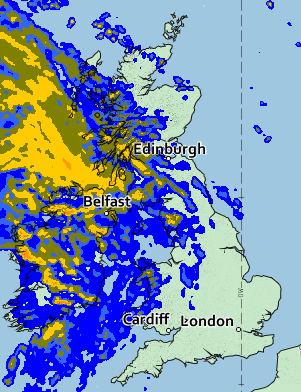 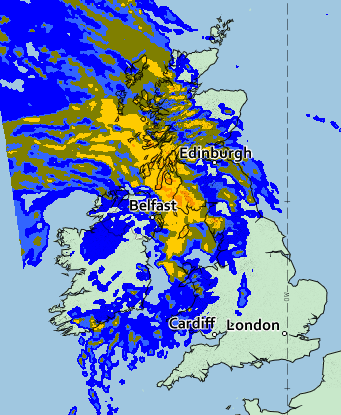 WET START TO THE WEEK

But before we reach such heady heights, rain and wind are in store for the next few days in some parts of the country.

The Met Office predicts "dull, wet and windy weather" will develop in Northern Ireland at around lunchtime today before spreading later into Scotland, northwest England and Wales.

Tonight it will be "wet and windy" at times across the north, though southern areas will stay dry.

And tomorrow, outbreaks of rain will continue in the north and west accompanied by strong wends. South of England will remain drier, with some bright and sunny spells.

Current projections show that rainfall will unlikely exceed more than 2-3cm even in the heaviest hit areas in northwest Scotland.

Towards the end of the week those wet and windy spells will settle, with "exceptionally mild" conditions forecast for some areas on Friday and Saturday.

"It will be wet and windy across the north on Tuesday while the south will be drier. 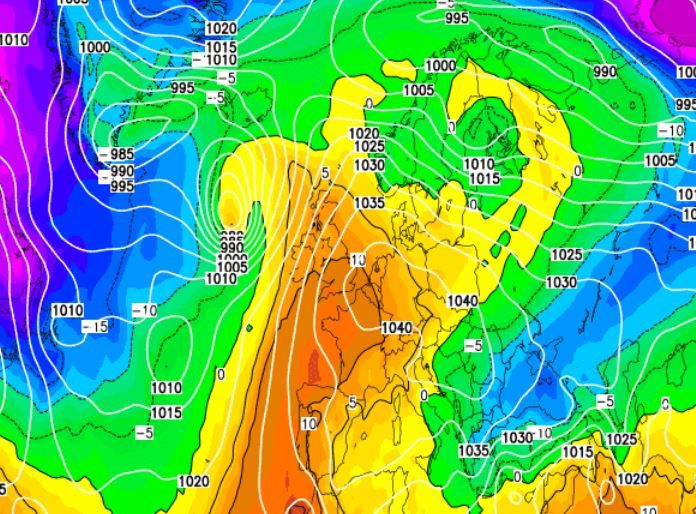 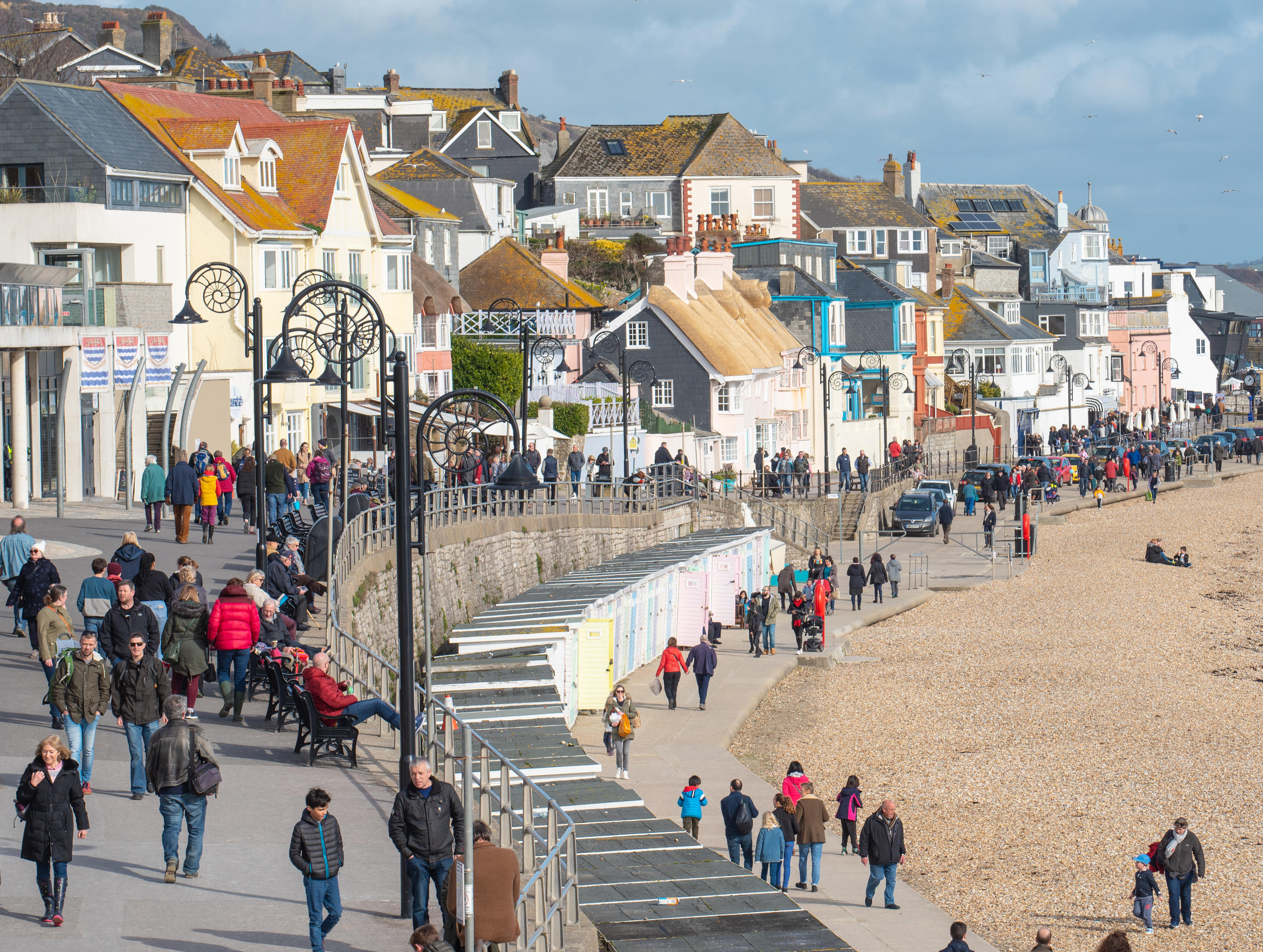 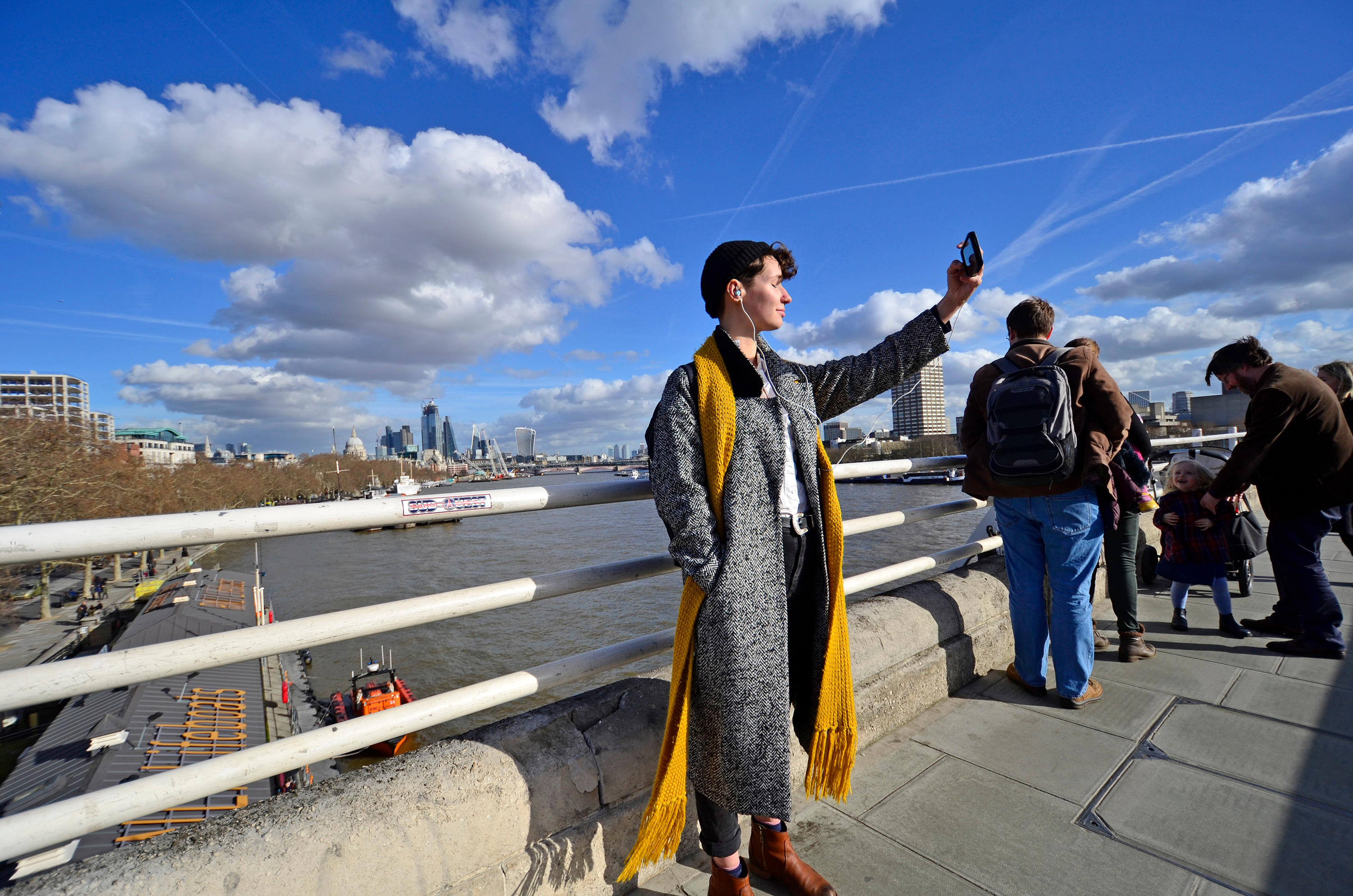 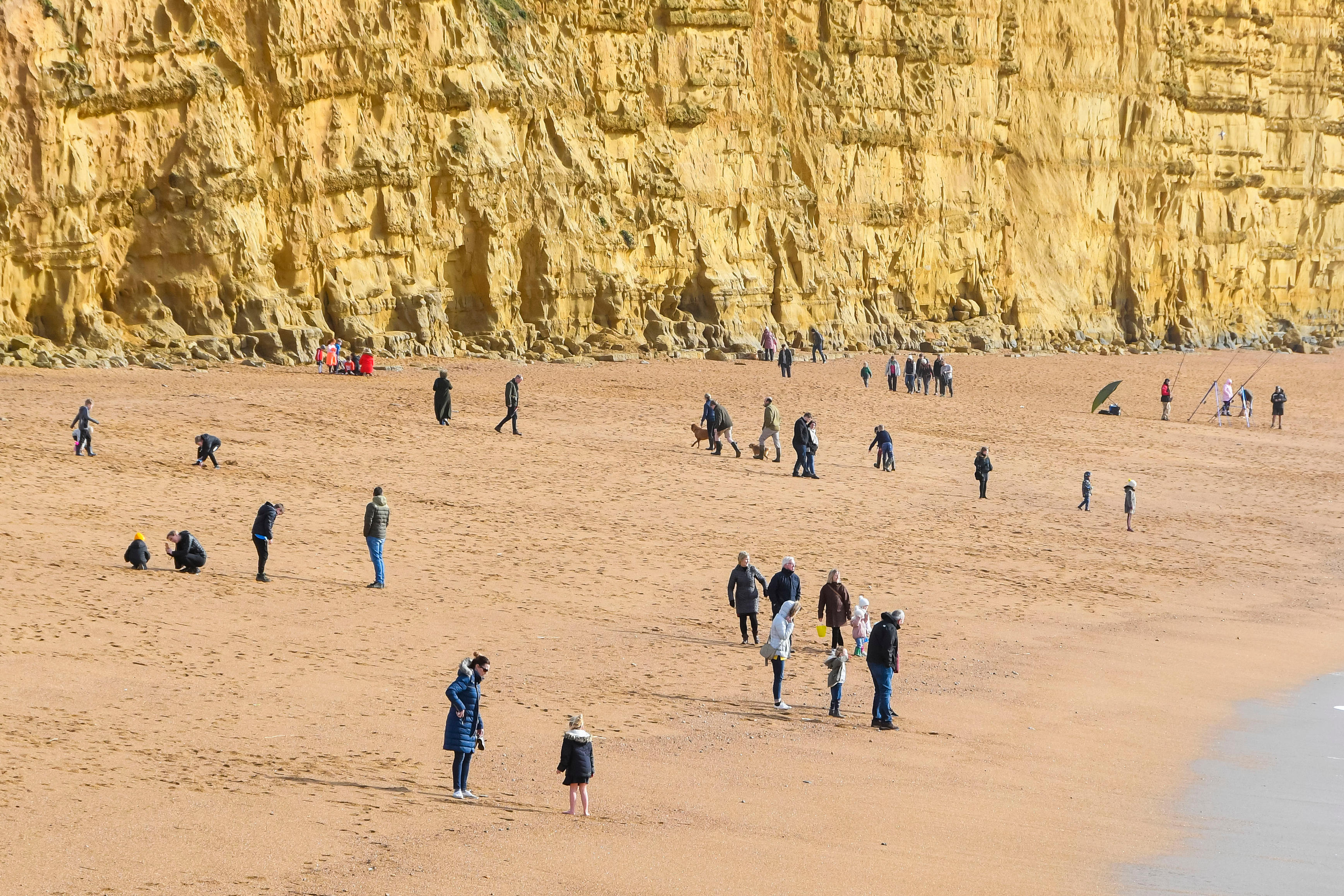